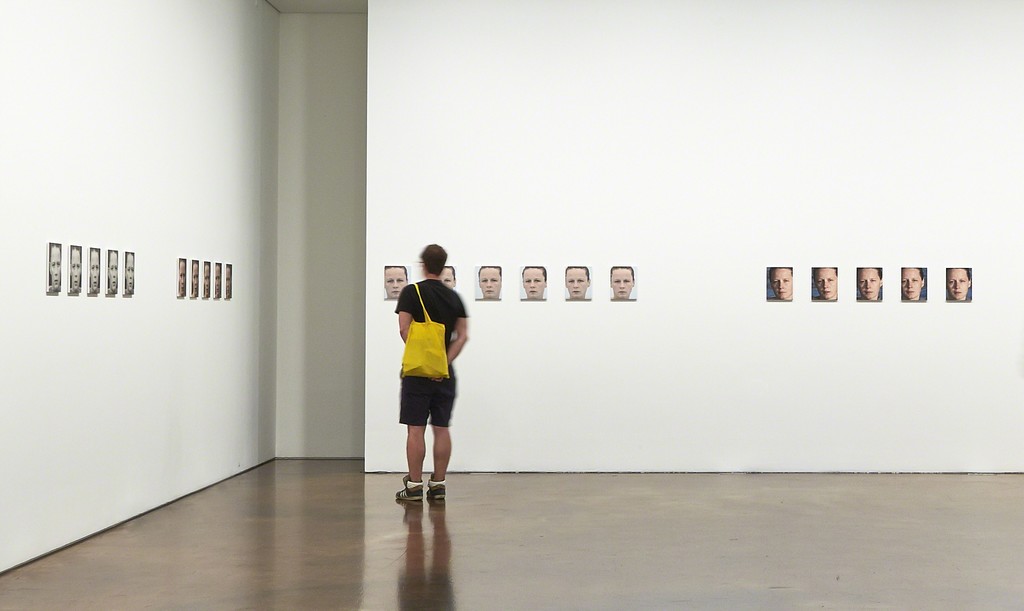 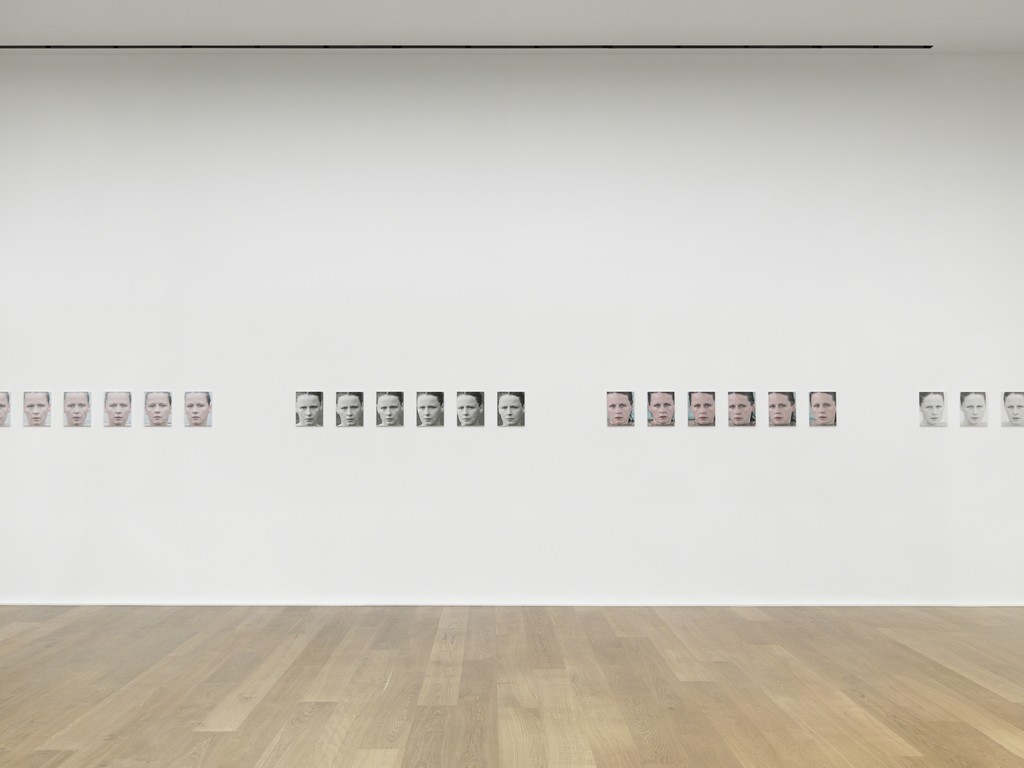 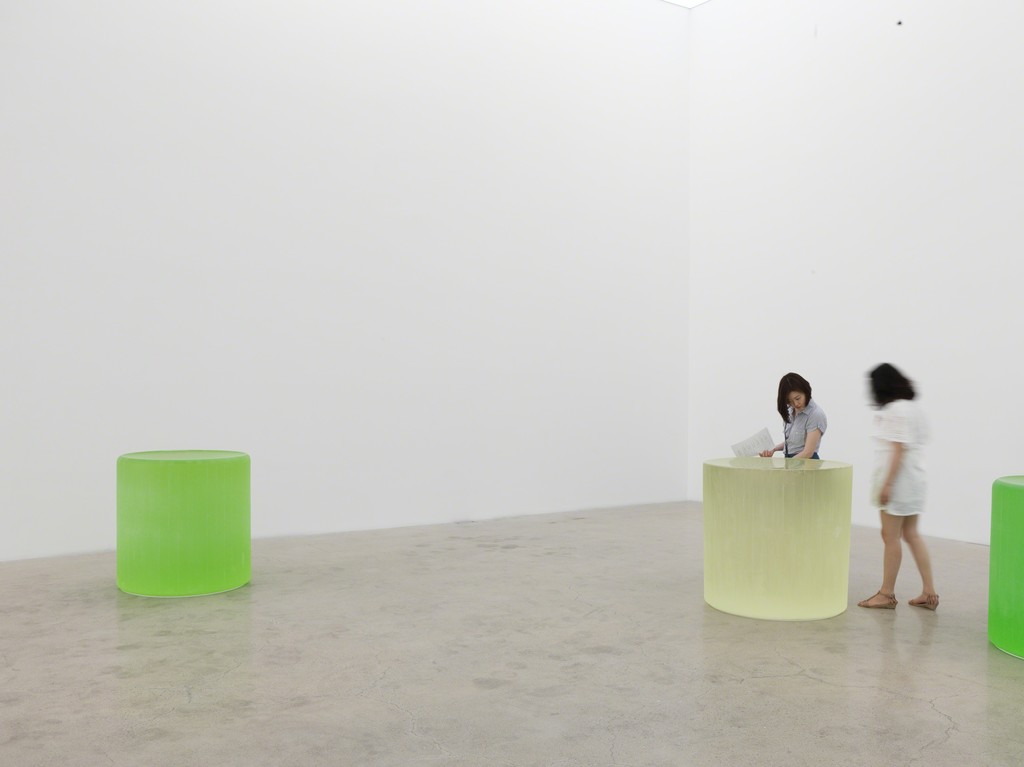 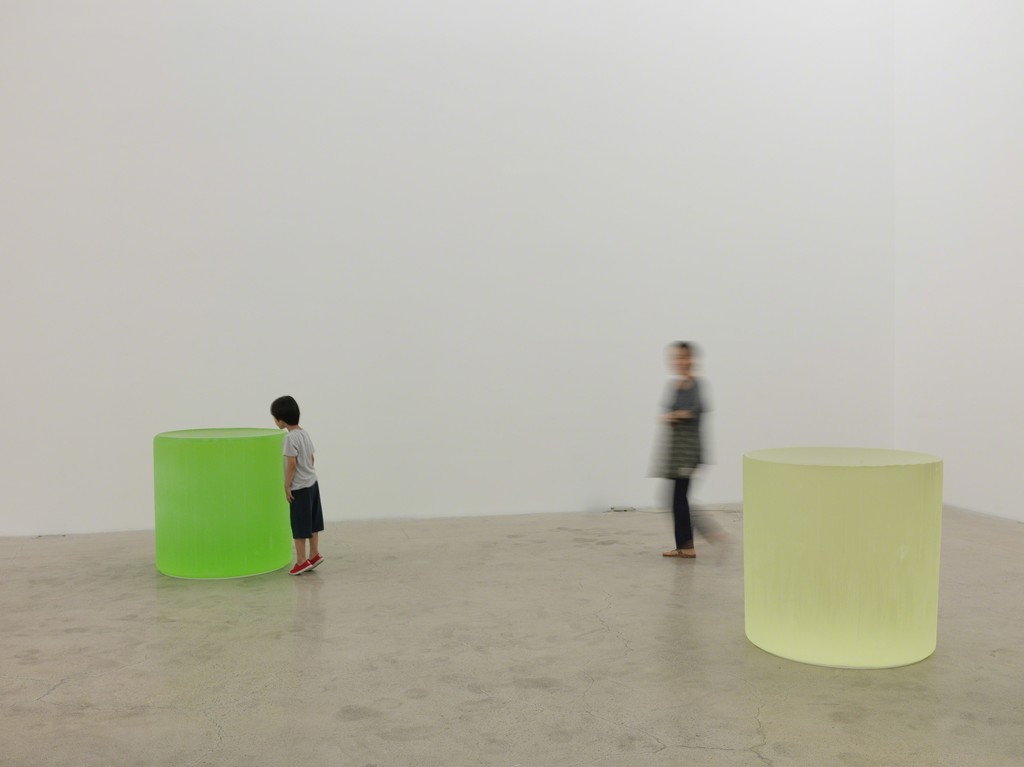 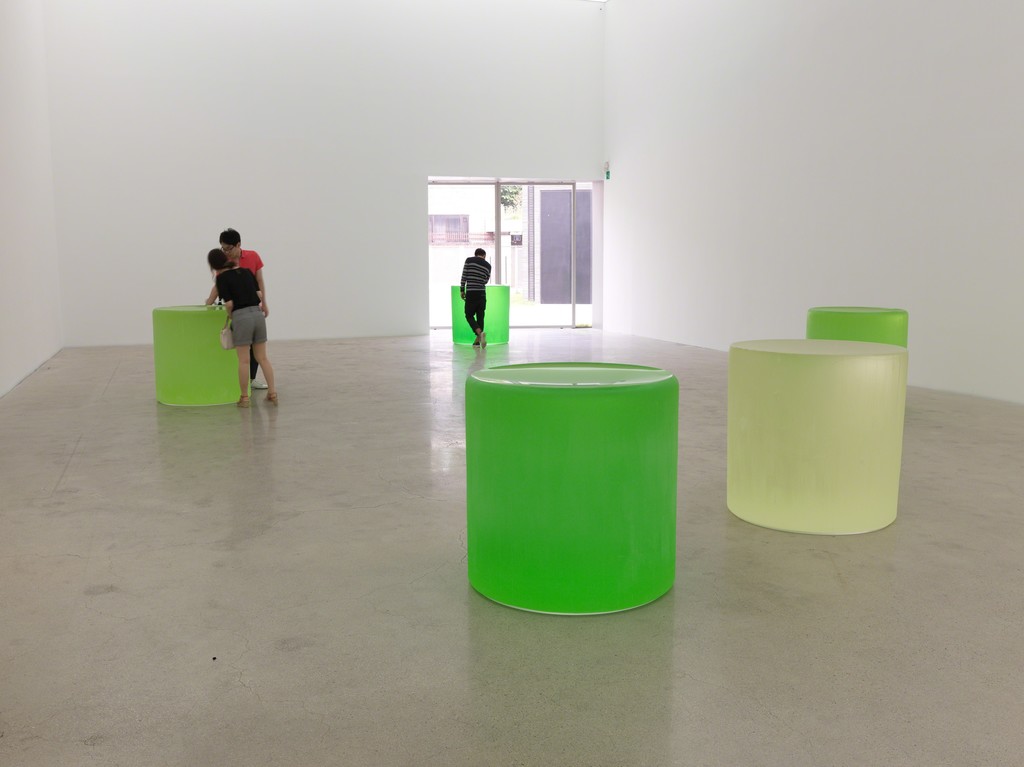 Kukje Gallery is very proud to announce the opening of Roni Horn a solo show featuring new works by this internationally celebrated contemporary master artist. This is the artist’s third solo exhibition at the gallery. Installed in both the K2 and K3 gallery spaces the exhibition features two distinct but interrelated bodies of works featuring photography and sculpture. Completed within the past three years, each series activates the gallery in which they are installed in different but related ways; with her signature sensitivity to space, the artist explores themes of time, memory and perception, gently but forcefully captivating the gaze of the viewer with powerful and exquisitely beautiful visual meditations.

Roni Horn has been making critically engaging work since the late 1970s. The experiential quality of Horn’s practice reveals the complex relationship between the viewer and the art object, helping frame the dichotomy between visual experience and the lingering effects of memory. Through pairing, doubling, and the uncanny use of photographic images taken seconds apart, Horn questions the nature of sameness and difference, vital themes that are explored deeply in this exhibition at Kukje Gallery.

K3
Forming a central component of the exhibition Roni Horn’s cast glass sculptures installed in gallery K3 anchor her incisive epistemological inquiry, asking of each viewer that they peer deeply into the colorful oculus. Larger than her previous glass works these sculptures possess a tremendous weight that fills the entire room, capturing the light and drawing comparisons to a deep volume of suddenly stilled water. What makes these new works so captivating is their unusual yellow-green hues, a spectrum that refuses easy categorization and evokes land as well as sea. Installed together the works create an intimate and highly charged spatial environment.

Well-known for her love of literature and poetry, Horn’s titles for her glass works masterfully frame the works without ever dictating a specific interpretation to the viewer. Instead, the titles reflect and refract meaning turning the experience of the object into a multivalent experience that remains open. Reading the list of titles of the six works on display in K3 evokes a spare and incisive poetry and, like the glass material itself, allows repeated and unique interpretations:

Untitled ("...as if I had been handling a stone which encloses the salt of immemorial oceans or the light of a star, I felt that I was touching no more than the sealed envelope of a person who inwardly reached to infinity.")

Untitled (“The arc of a rainbow defective in a single hue.”)

Untitled (“The sensation of sadness at having slept through a shower of meteors.”)

Untitled (“An otherwise unexplained fire in a dwelling inhabited only by women.”)

Untitled (“The light that moves against the wind.”)

K2
In the first floor of gallery K2 Horn has installed a major new work titled You are the Weather, Part 2 completed in 2011. This large-scale series of photographs revisits her groundbreaking original work You are the Weather (1994-1996) a key series in the artist’s oeuvre. Consisting of 100 photographs of a woman bathing in the hot springs and pools in Iceland You are the Weather, Part 2 documents the subtle shifts in her countenance over short periods of time, becoming a quiet record of unseen forces. Installed in a long line of small groupings all the work has the effect of enveloping the viewer in the gaze of the woman pictured. Horn has described this gestalt experience saying “The way this work is shot and installed, the viewer is voyeurised by the view. You are surrounded by a woman who is staring at you.” Shifting in subtle and beguiling ways this ambitious portrait series captures not only the imperceptible shifts in environment but the psychological landscape of both the woman pictured and the viewer confronted with such an awesome and all-encompassing installation.

Since the mid-1970s Roni Horn has produced sculpture, photography, drawings and books, stretching the definition of each. Her works are grounded in a practice of incisive philosophical inquiry and material study that explores nature, identity and duality. Horn’s broad oeuvre consistently challenges the definitions of sexuality and gender by dissecting and juxtaposing images and texts with objects — creating deeply resonant dialogues between the different mediums. By focusing on highly mutable subjects, Horn has consistently explored human perception and the visual experience of our changing natural environments. By capturing the continuous flux inherent in water, light and weather, for example, the artist is able to crystallize her broader interests in the relationships between places and things. By grouping portraiture with objects and drawing, Horn reveals the complex relationship between the viewer and her work and the dichotomy between the moment of visual perception and the lingering effects of one’s memory.

Widely exhibited around the world Roni Horn’s works can be found in the collections of major museums including the Museum of Modern Art in New York, the Solomon R. Guggenheim Collection and Kunstmuseum in Basel. Among Horn’s many recent museum exhibitions recent surveys include Fundacio Miro, Barcelona and La Caixa Forum, Madrid, 2014, Schirn Kunsthalle, Frankfurt, 2012, Hamburger Kunsthalle, 2011, Whitney Museum of American Art, NY, 2000; DIA Center for the Arts, NY, 2001; Pompidou Center, Paris, 2003; Art Institute of Chicago, 2004; Folkwang Museum, Essen, 2004. In 2009 Horn was the subject of a major retrospective AKA Roni Horn at Tate Modern, London that traveled to the Whitney Museum of American Art, NY and ICA, Boston.