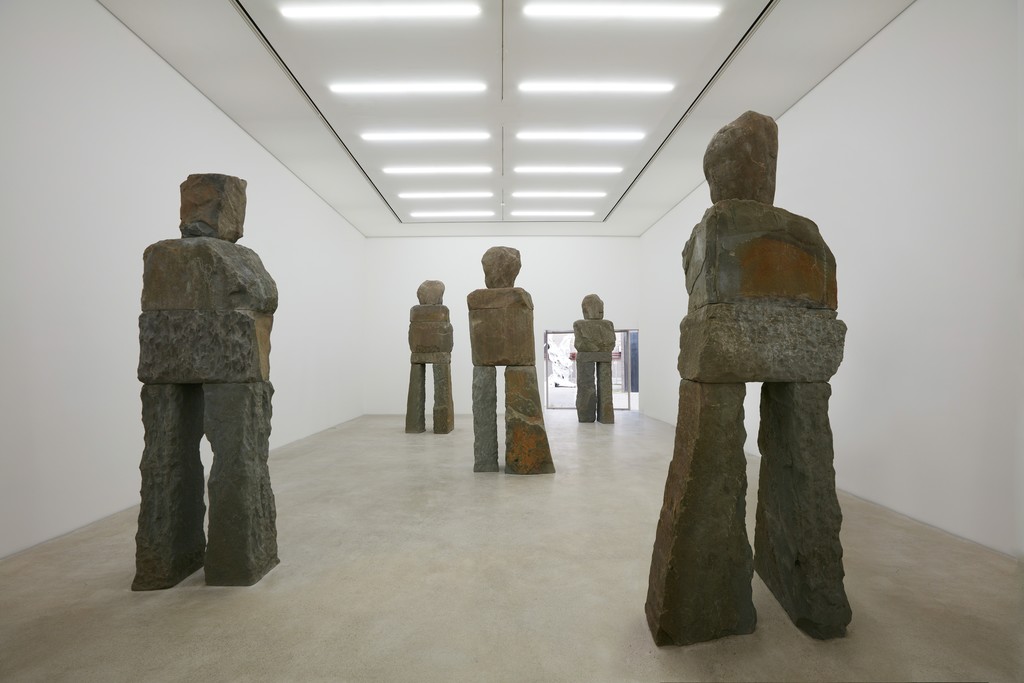 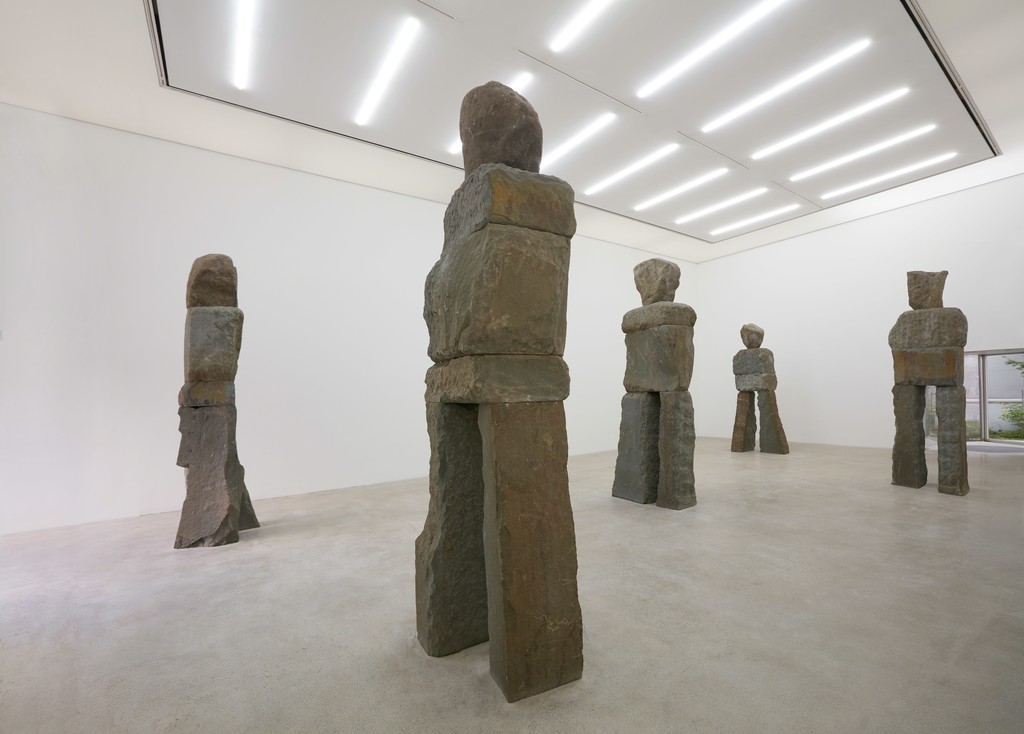 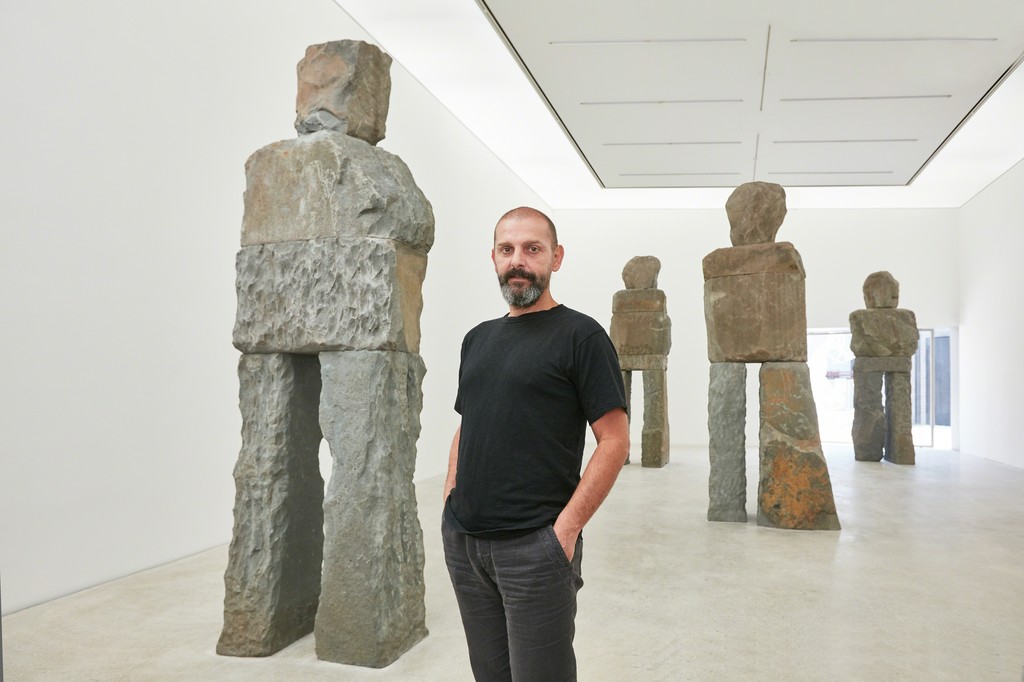 “...the system and concept of time, which has occupied my work since the beginning, gives me a certain sense of grounding.” - Ugo Rondinone

Kukje Gallery is very pleased to announce its first exhibition with Ugo Rondinone. Rondinone has garnered international attention for his poetic, evocative work across a wide range of styles and media. Often working on multiple ongoing series over many years, the artist is primarily interested in conducting personal investigations of the way materials possess and dispense energy. Such concern is rooted deeply in Rondinone’s keen observation of social dynamics and the way an environment impacts the emotional register of a person, often by evoking deep memories. Installed in K3, the exhibition will provide a comprehensive introduction to the artist’s diverse practice and charged work.

Gaining prominence in the 1990s, Rondinone’s work was heralded both for its preternatural use of material and its open-ended, emotional content. His installations and series, exploring themes of sexuality, boredom, nature, and the shifting tonalities of a prosaic life, were immediately celebrated for their mastery of intertwining both personal and popular themes. Contrasting subject matters like ancient trees and clowns characterize his oeuvre, as well as his use of humor to disarm and activate the landscape as seen in his large-scale rainbow signs. Rondinone’s confident and incisive voice is instrumental in allowing his viewers to enter the work without bias, as if seeing these things for the first time.

For his show at Kukje Gallery, Rondinone presents a series of five of his bluestone sculptures—monolithic sculptures consisting of blue stones that were cut and stacked to form raw but surprisingly emotive human effigies. Retaining the marks of the sculptural and quarrying process, these raw forms are titled the nosy, the anomalous, the observant, the inquisitive, and the dutiful. The stone figures arranged throughout the gallery bear silent but poignant witness to the natural eddies of time, creating an ambiguous yet charged tableaux.