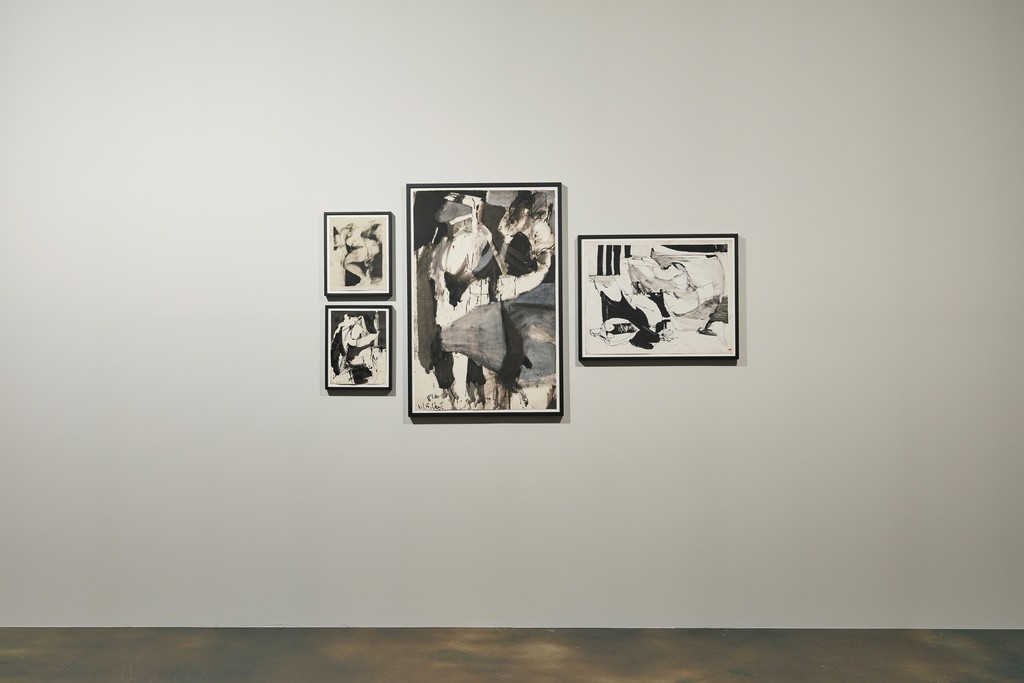 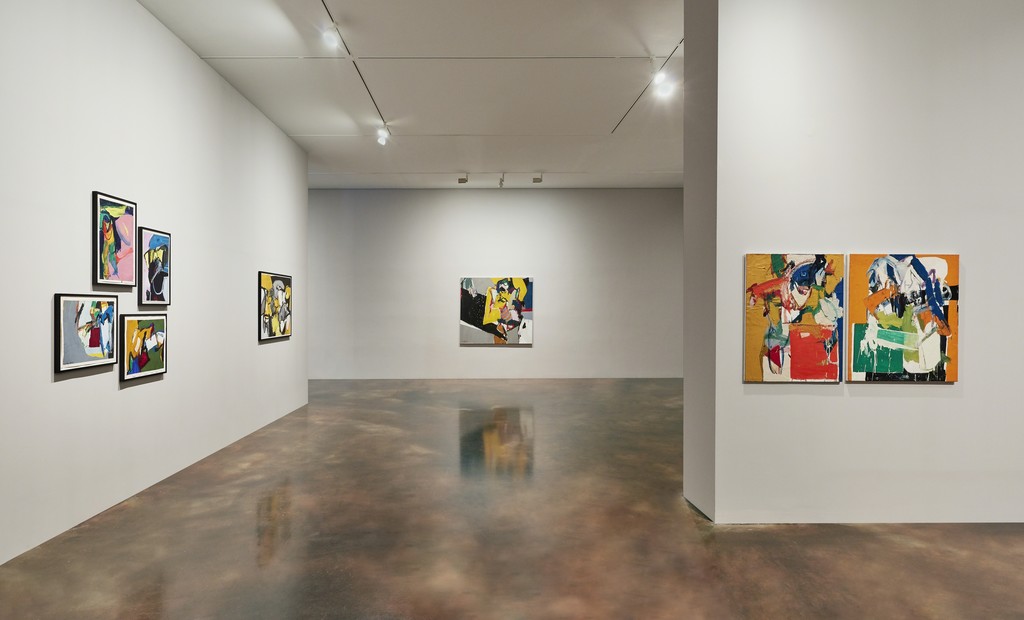 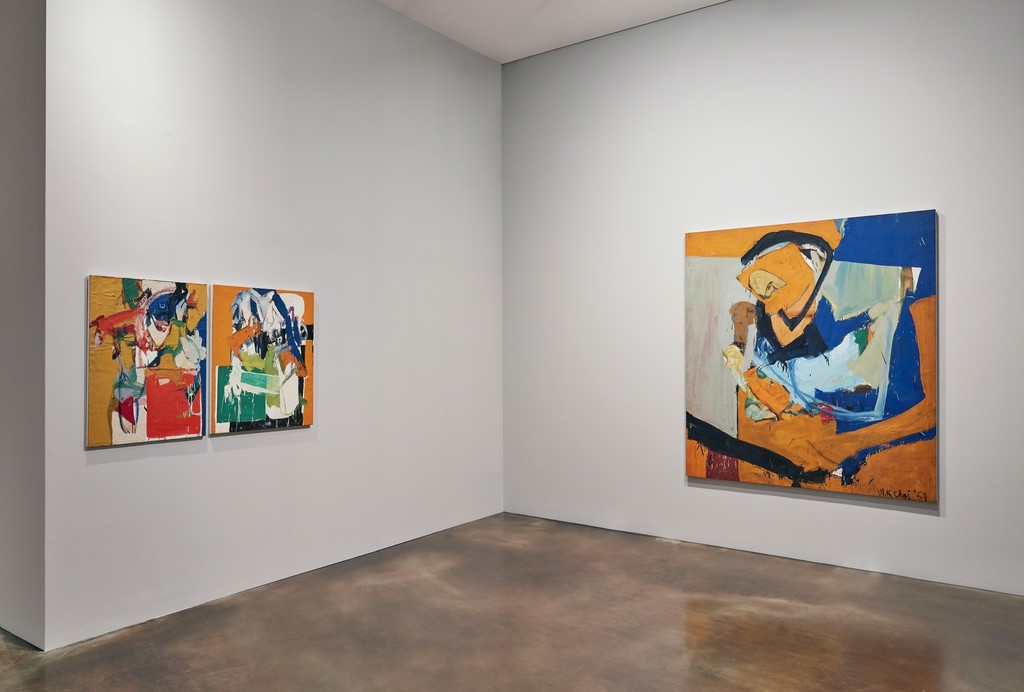 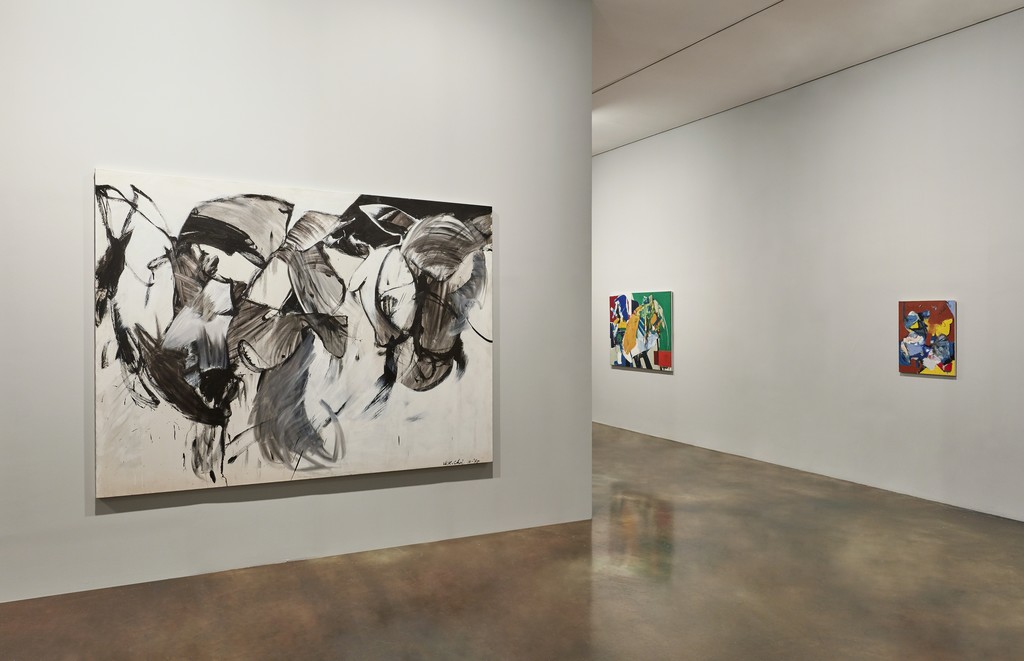 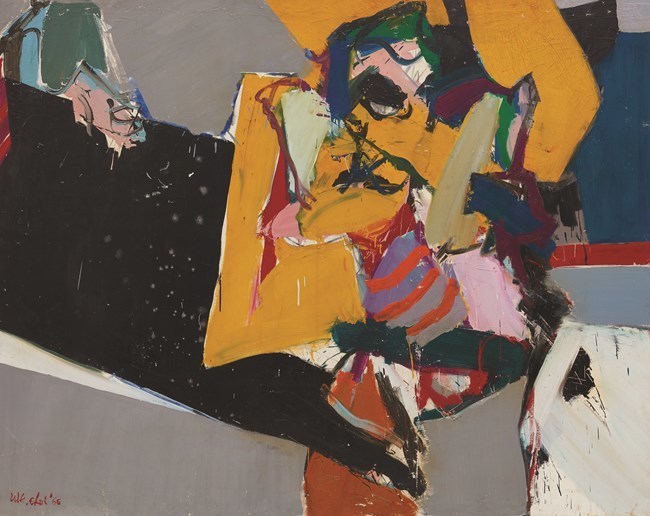 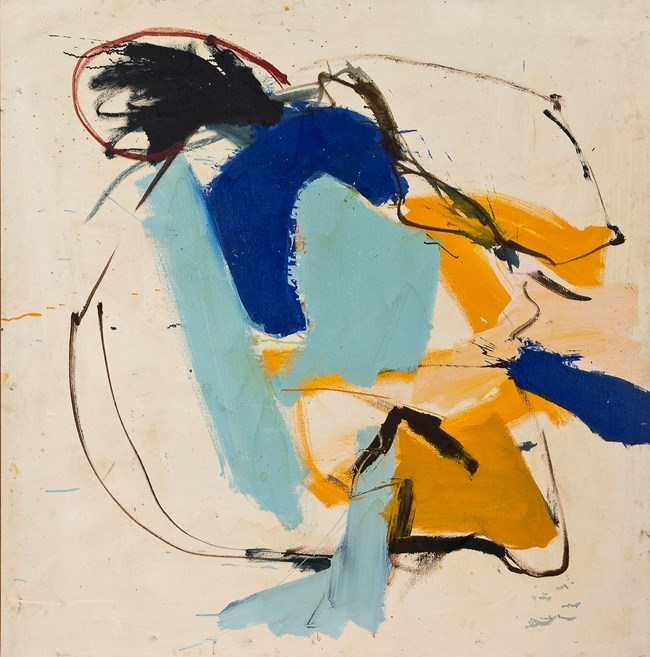 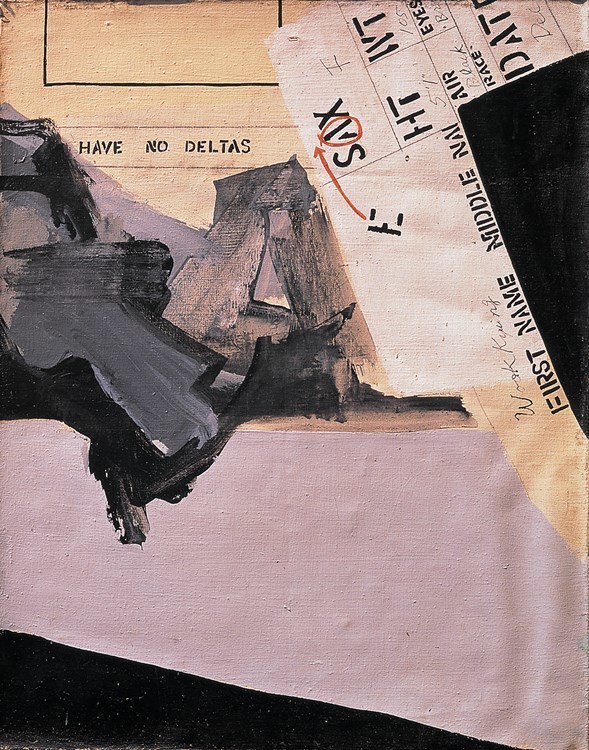 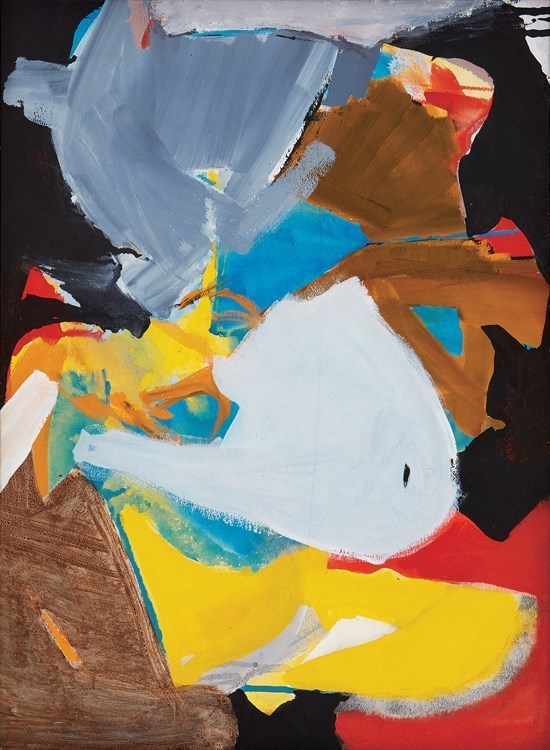 Press release courtesy of Kukje Gallery.
Kukje Gallery is proud to present a solo exhibition of Wook-kyung Choi, an artist who is well known for her contribution expanding the field of Korean Abstract Expressionism. This is her second exhibition at Kukje Gallery since her first solo exhibition in 2005. Curated by Sungwon Kim, the exhibition will focus on her drawings and paintings from the 1960s to the 1970s, completed while the artist was living in the United States. This exhibition presents Choi’s course of experimental works of the 1960s, characterized with the use of intense colors and free, passionate brushwork that formed her own style based on the strong influence of American Abstract Expressionism.

Born in Seoul in 1940, when Wook-kyung Choi was ten years old she began taking lessons from noted artists Kim Ki-chang (1914~2001) and Park Re-hyun (1920~1976). After graduating from Seoul Arts High School and the College of Fine Arts at Seoul National University, she pursued her study in the United States in 1963. Influenced by American Abstract Expressionism, Choi formed her own style by experimenting with various methods using shapes and colors. In the early 1970s, Choi made several trips to Korea and entered a new phase by adopting organic forms that evoked shapes found in nature On returning to Korea to livein the late 1970s, the artist started teaching at Yeongnam University continuing her exploration of painting the natural beauty in the mountains and rivers of her homeland.

Wook-kyung Choi, graduated from the College of Fine Arts at Seoul National University in 1963, and entered Cranbrook Academy of Art in the United States in 1965. She graduated from the Brooklyn Museum School of Art in New York the following year. While staying in the United States, Choi worked as an assistant professor at Franklin Pierce College and continued to teach in Duksung Women’s University as an associate professor and later as a professor beginning in 1981.

Choi was shortlisted for the Biennale de Paris award and received 3rd prize. She has had many solo and group exhibitions in the United States and South Korea including a solo exhibition at Gong-gan Gallery, Seoul (1981), Wook-kyung Choi retrospective at National Museum of Modern and Contemporary Art, Korea (1987), and Works of Wook-kyung Choi at Ho-Am Art Museum (1989). Her works are housed in the National Museum of Modern and Contemporary Art, Gwacheon in Korea, Leeum, Samsung Museum of Art in Korea, Skowhegan School of Painting and Sculpture in New York and the psychology department in Missouri State University. Wook-kyung Choi died at the age of 45 in July, 1985.