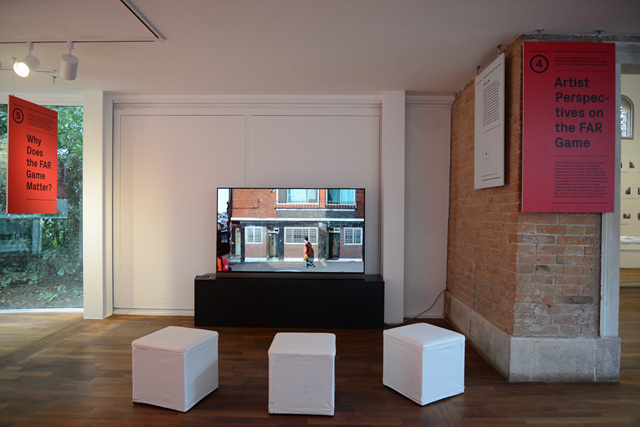 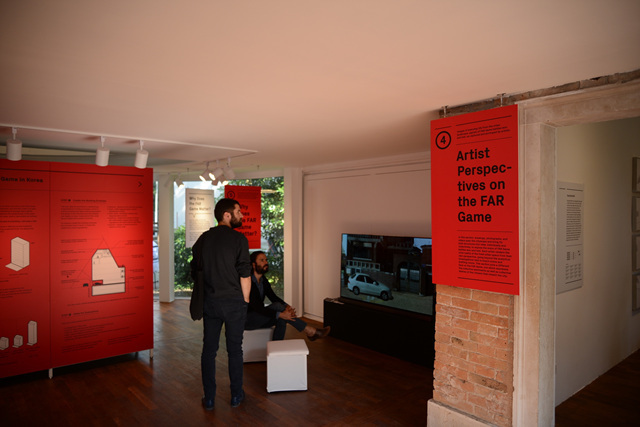 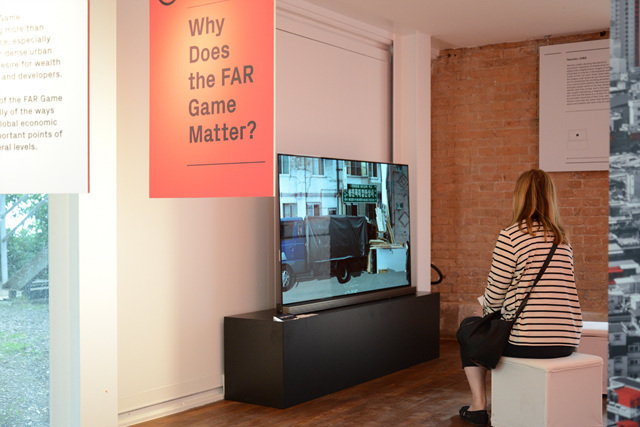 Yeondoo Jung will participate in the Korean Pavilion at the 15th International Architecture Exhibition in Venice, Italy, from May 28th to November 27th, 2016. The 2016 Korean Pavilion is organized around an exhibition titled The FAR (Floor Area Ratio) Game: Constraints Sparking Creativity. It will explore the challenges and consequences of architecture in improving the quality of peoples’ lives in the city. Jung will show his new work Building Recollections, a film documenting the lives of people living in areas of Seoul that are slated for redevelopment.

Building Recollections takes as its starting point an earlier video work by Jung titled Six Points (2002), in which the artist used the “magical effects of the camera” with the “narration methods” of the characters editing techniques to construct an uninterrupted tableaux that depicts many different areas of a city. In Building Recollections, a similar approach to urban space depicts the alleyways of ordinary redevelopment areas in Seoul such as Mia-dong, Singil-dong, and Ahyeon-dong. However mundane, Jung transforms these settings using artificial lighting making them feel and appear like a movie set. By combining thousands of individual photographs with the voices of local residents recalling their private “homes,” the artist is able to construct a unique narrative structure that captures the disruption and rapid change in the city of Seoul. 7 minutes in length, the work reveals the subtle boundary between the familiarity of one's memories and the audience that encounters them. A project that perfectly illustrates the theme of the “FAR game,” Yeondoo Jung’s video captures everyday stories and overlays them with a sense of cinematic magic.

This year’s Korean Pavilion in the International Architecture Exhibition will be presented by art director Sung Hong Kim and co-curators Keehyun Ahn, Isak Chung, Eungee Cinn, Da Eun Jeong, and Seungbum Kim. The title "Floor Area Ratio” describes the total floor space of a residence and its relationship to its geographic location or site. The exhibition focuses on the social dynamic at work between a city’s laws and systems, and the demands of clients and architects who seek quality while meeting these demands. While illuminating the unique and dense growth of South Korea, The FAR (Floor Area Ratio) Game: Constraints Sparking Creativity also explores the potential for urban renewal and redevelopment.