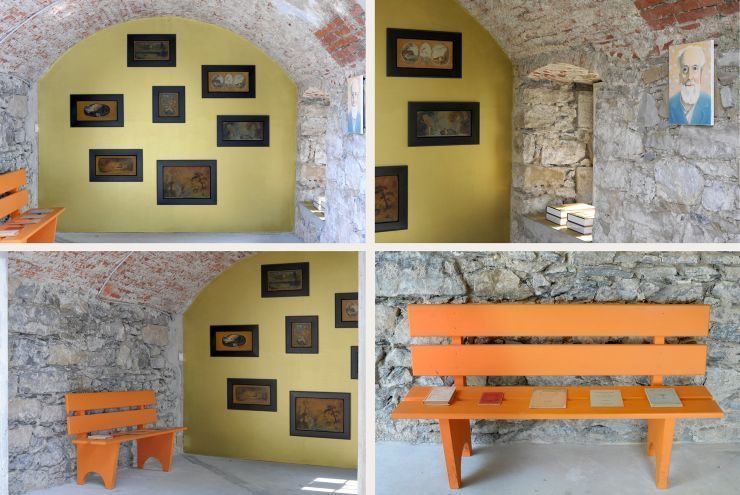 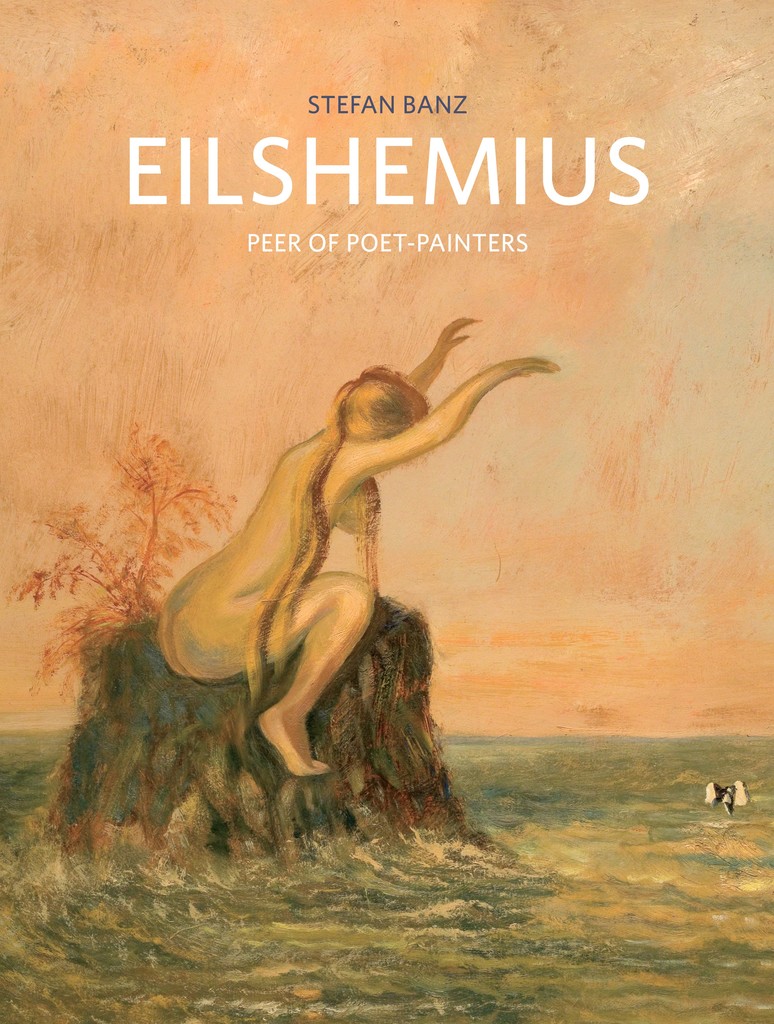 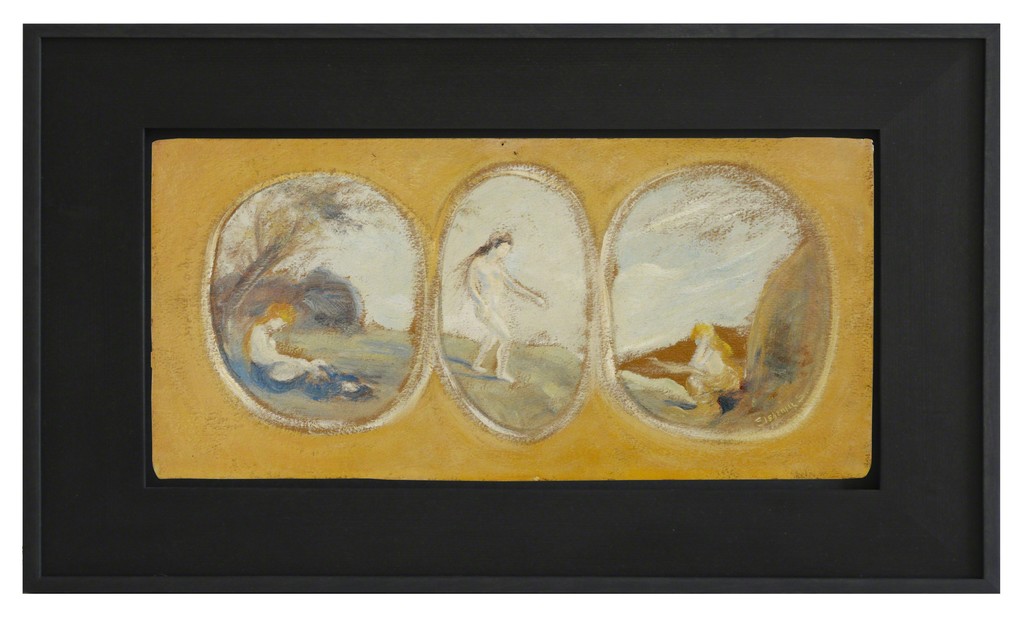 Louis Michel Eilshemius was a fascinating outsider of the New York art scene at the beginning of the twentieth century, an artist whose entire oeuvre had remained practically unknown to the general public. Not until Marcel Duchamp discovered him—at the age of fifty-three—in the famous first exhibition of the Society of Independent Artists at the Grand Central Palace in New York in 1917 did he attract the attention of the international art world.

Following his discovery, Duchamp and Katherine S. Dreier organized Eilshemius’s first solo exhibitions in a public institution at the now legendary Société Anonyme in New York in 1920 and 1924. Eilshemius’s name was suddenly on everyone’s lips: some of the most prominent art critics of the time wrote about him and some of America’s most influential collectors began to take an interest in his work. Eilshemius himself, exhausted and frustrated by his years of failure and having grown increasingly eccentric, and perhaps also somewhat confused by the sudden change in the reception of his art, gave up painting in 1921. His works, on the other hand, received ever-greater recognition and were exhibited in the most reputable galleries of New York. Thus it was that between 1932 and his death in 1941 there were more than thirty exhibitions of Eilshemius’s work, with at one point in 1939 three shows running concurrently.

Though today many museums in the United States, such as the Museum of Modern Art in New York, the Whitney Museum of American Art, the Hirshhorn Museum, or the Phillips Collection, and collectors of international renown possess works by Eilshemius, the artist has faded into ever-greater obscurity, especially since the advent of Pop and Minimal Art. Eilshemius perfectly exemplifies—in an age of mass-oriented biennials and art fairs—the idea of the individualist who resolutely goes his own way, one of the reasons that his work appears to us today more contemporary than ever.

The exhibition presents a group of significant paintings that invite the public’s appreciation of the original execution and unique poetic universe of Eilshemius’s work. The paintings will be accompanied by the artist’s publications, a series of texts and poems edited and distributed between 1895 and 1926. In his lecture, Stefan Banz will discuss Eilshemius’s biography, his work, and the affinities that tie his thinking to parallel artistic movements of the avantgarde, as well as his links to Marcel Duchamp.

In this comprehensive book on Louis M. Eilshemius, Stefan Banz has gathered together an abundance of astonishing and hitherto unavailable and/or unknown documents, the nucleus of which are Eilshemius’s countless and controversial letters to the editor that appeared in such American newspapers as the New York Sun and the New York Times. This correspondence allows us to not only to see his oeuvre in a new light but also to reappraise Eilshemius’s art in all its intimacy and uniqueness. In his expansive essay, Stefan Banz is the first to explore the question of whether and to what extent Eilshemius influenced Duchamp’s artistic thinking, and also whether and in what way he inspired Duchamp to open new doors for twentieth-century art, particularly in the context of his last artwork Étant donnés.

Finally, this book brings together works from over seventy institutions and private collections, thus giving the reader a profound insight into the fascinating oeuvre of this unusual artist.

About KMD—Kunsthalle Marcel Duchamp | The Forestay Museum of Art:
The Association Kunsthalle Marcel Duchamp was founded in 2009 with the aim of organizing a symposium and an international event devoted to Marcel Duchamp and the Forestay Waterfall. The KMD was also built for this occasion, and a book edition was initiated in collaboration with the Verlag für Moderne Kunst in Nuremberg/Vienna. The KMD (Kunsthalle Marcel Duchamp | The Forestay Museum of Art) is a homage to Marcel Duchamp’s Box in a Valise. It is situated on the shore of Lake Geneva, not far from the Forestay Waterfall, which the artist photographed in 1946 as the starting point of his last masterpiece Etant donnés: 1° la chute d’eau, 2° le gaz d’éclairage... The KMD shows grand exhibitions of internationally acknowledged and emerging artists, and the Edition KMD publishes hardcover books in small format (artists’ books, works of art theory, and exhibition catalogues). The KMD is an artistic project by Caroline Bachmann and Stefan Banz.