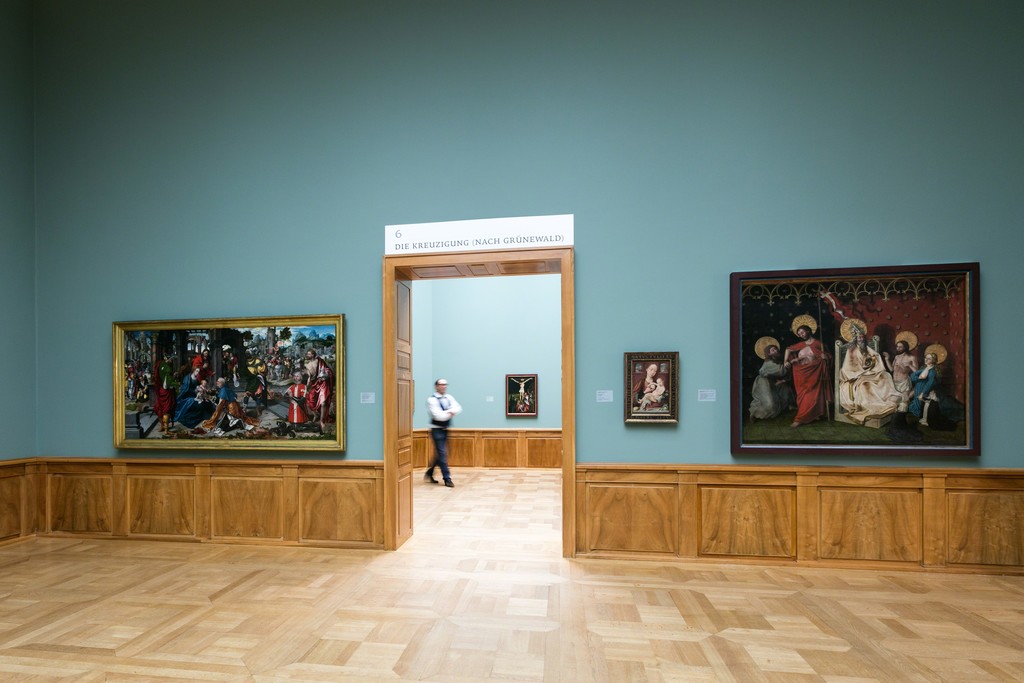 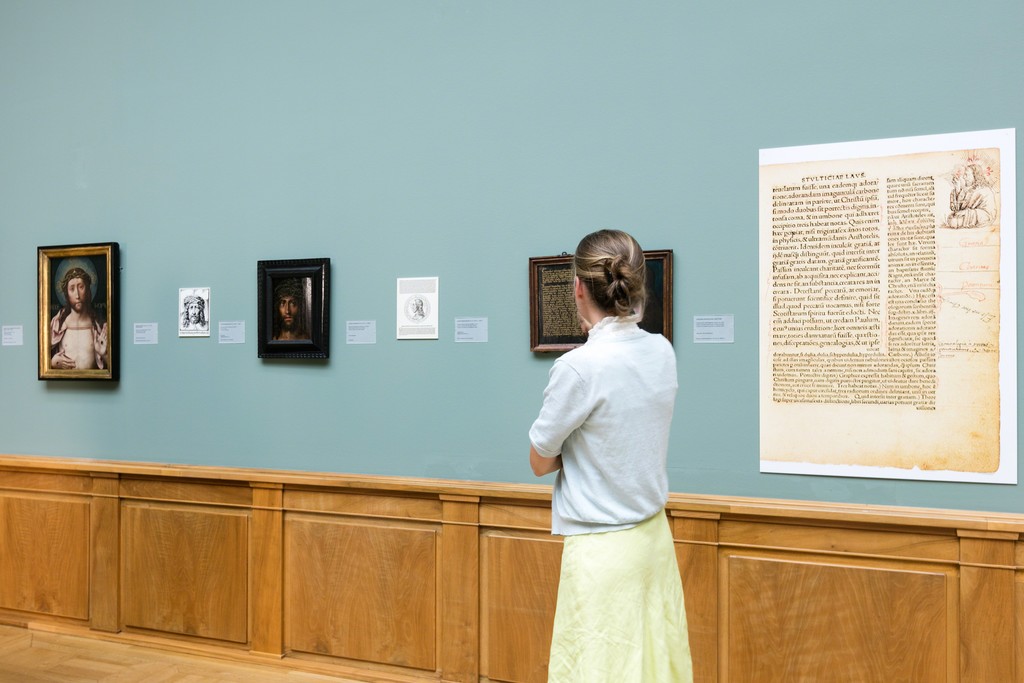 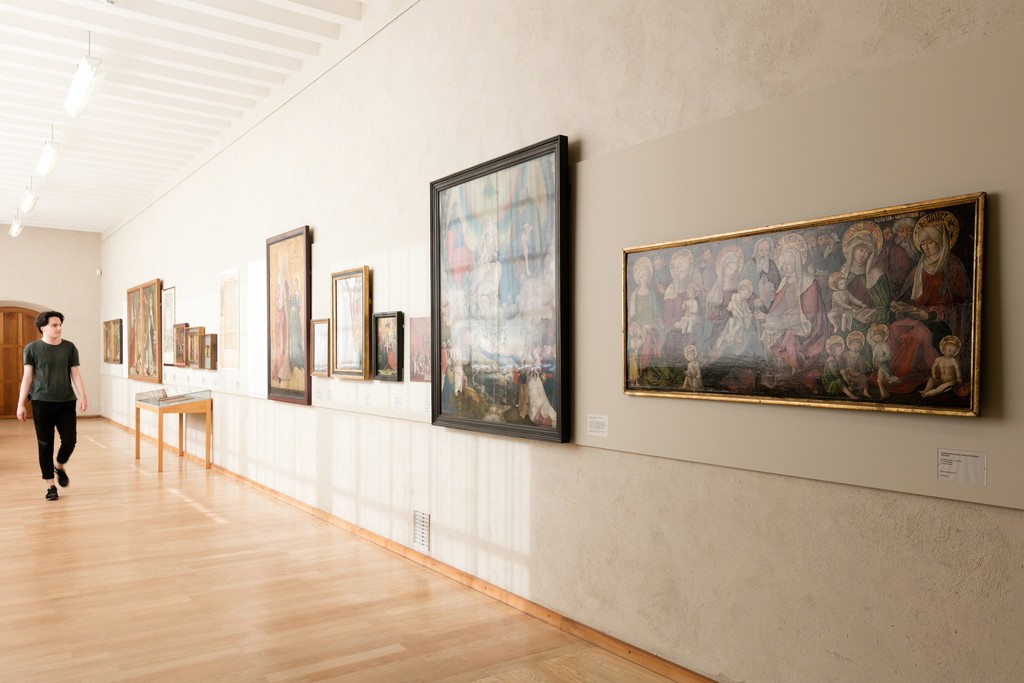 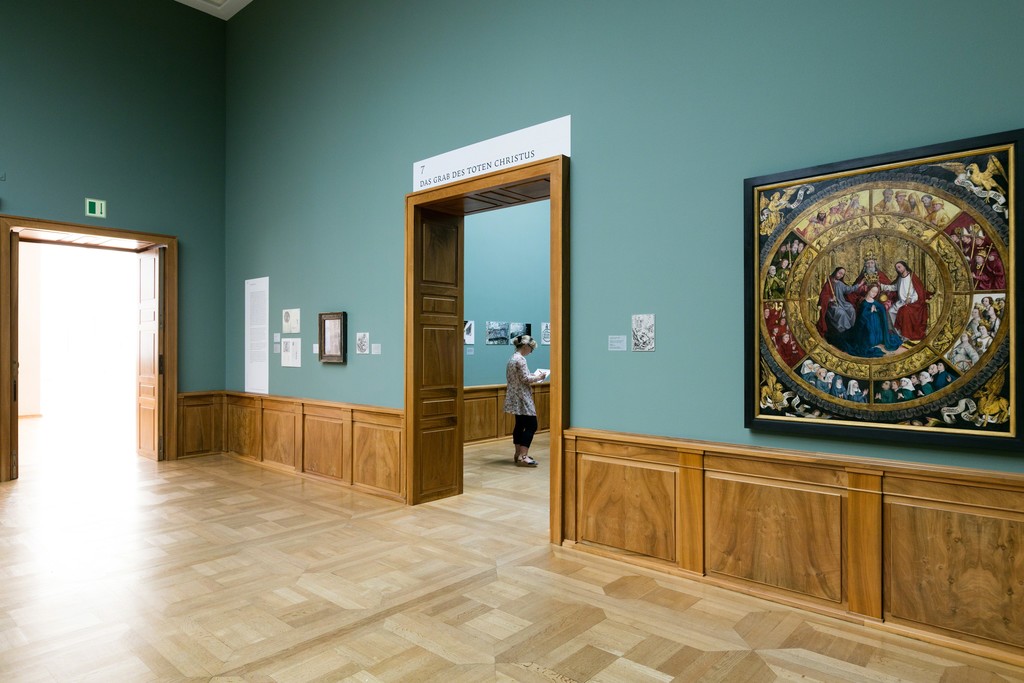 In 1516, Johannes Froben in Basel printed the new translation of the Greek New Testament by Erasmus of Rotterdam (1466–1536). The City of Basel celebrates the 500th anniversary of this epoch-making publication with a series of exhibitions and special events. Scheduled to open this fall, the Kunstmuseum’s contribution, the exhibition “Archaeology of Salvation “,will examine the image of Christ that informed the faith of Erasmus and his society and explore its transformations.

The point of departure for the selection is Erasmus’s deep-seated wariness of visual representation; as a scholar and former canon, he took a fairly dim view of the role of pictures in religious practice. Original works of art (complemented by reproductions) will help the viewer grasp the reasons behind this skepticism by exemplifying the status quo that came under criticism from the Humanists and Reformers.

The rich and diverse holdings of the collection in Basel, from which the majority of exhibits are drawn, allow us to sketch the ecclesiastical history as well as the forms of religious sentiment that constitute the context for Erasmus’s intervention. Rarely-seen pieces from the Kunstmuseum’s storage will move into the spotlight because they exemplarily illustrate remarkable aspects of contemporary religiosity. Among the museum’s treasures is one of the earliest depictions of the shepherd Hermann Leicht’s vision of Christ, which gave rise to the Fourteen Holy Helpers pilgrimage site near Bad Staffelstein in Franconia, now occupied by Balthasar Neumann’s famous Rococo church. Several loans from private collections and museums in Germany and the Netherlands will help close the inevitable gaps: for instance, the Kunstmuseum does not have a painting of the Holy Kinship, the extended family of Jesus, nor a Vera Icon, the image of the Savior’s face miraculously imprinted upon a piece of cloth, as in the Veil of Veronica; both themes will be represented by fine examples.

Last but not least, the exhibition will shed light on the circumstances surrounding the genesis of its most prominent exhibit: Hans Holbein the Younger’s Dead Christ in the Tomb. The singular painting proves to be the fruit of a tenacious struggle for the greatest possible authenticity, anticipating the methods of archaeology, which, as a scholarly discipline, did not emerge until much later. It is to these novel insights that the exhibition’s title alludes.