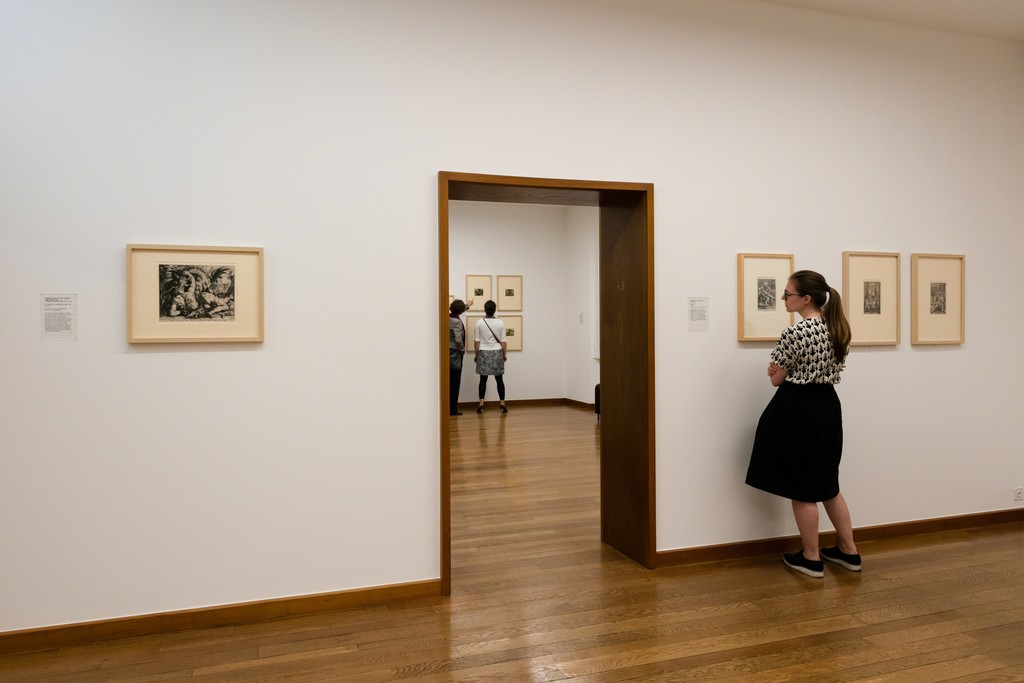 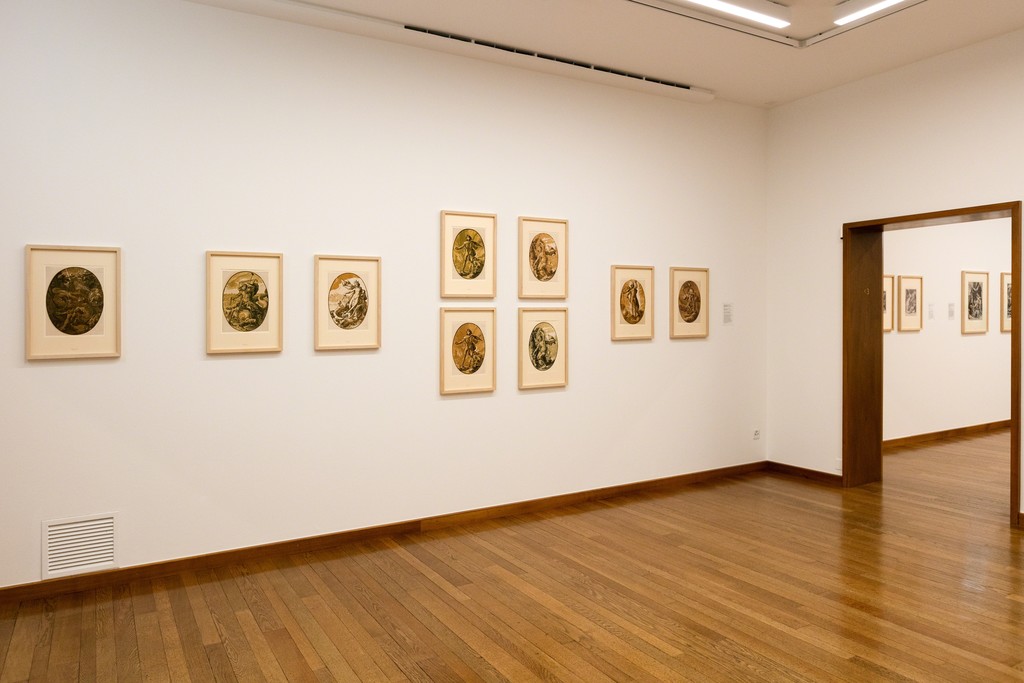 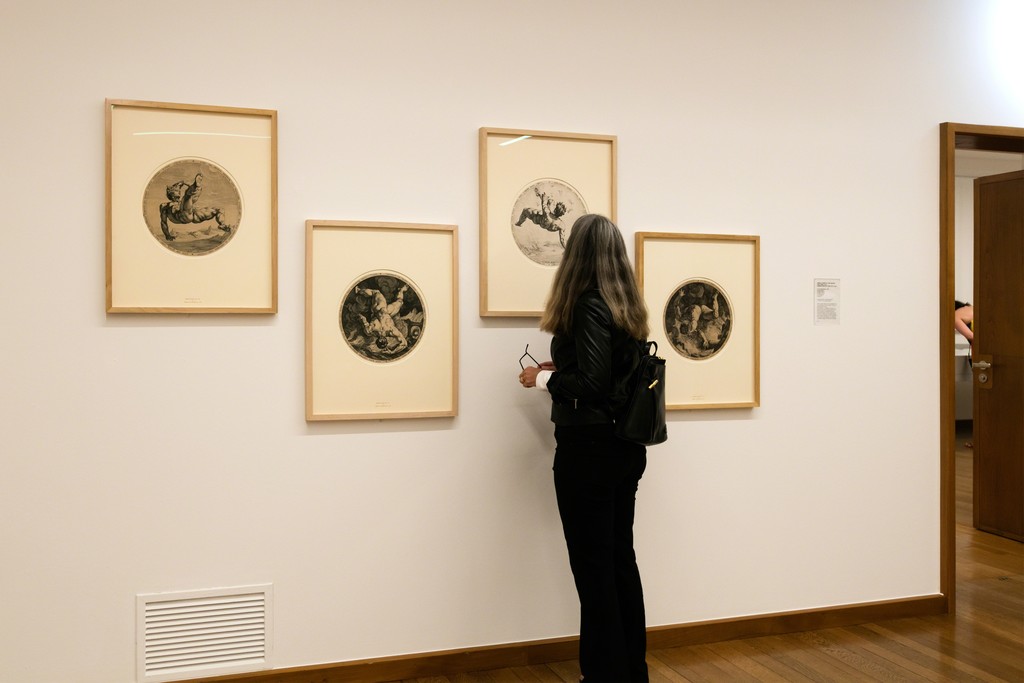 Late-sixteenth-century audiences were thrilled by the engravings of Hendrick Goltzius (1558–1617), and the technical perfection of his work and his unconventional inventions have lost none of their appeal. The exhibition at the Basel Kupferstichkabinett presents a selection of around eighty of the finest works by the master from Haarlem, including Biblical and mythological scenes and erudite allegories. Goltzius owes his prominent place in art history primarily to a career combining three vocations: he was an inventor, engraver, and publisher, pursuing all his ventures with unusual creativity as well as the utmost professionalism.

The exhibition illustrates that Goltzius’s great success did not grow solely out of his own creative powers. The publishing enterprise he launched in 1582 not only served to bring his own engravings to market, it also enabled him to harness the full potential of others. He collaborated with several renowned artists of his time such as Karel van Mander, Cornelis Corneliszoon van Haarlem, and Bartholomäus Spranger, whose creative ideals had a lasting influence on him. Goltzius increasingly devoted himself to the depiction of the naked human body, which he staged in uncommonly dynamic and artistic poses. His longstanding passion for mythological themes eventually led him to travel to Italy, where, in 1590–91, he seized the opportunity to study famed antiquities and masterworks of Italian art with his own eyes. A succession of talented associates in his workshop—Jacob Matham, Jan Muller, and Jan Saenredam—executed his engravings with the same perfection for which Goltzius was famous, allowing him to maintain a product range featuring a very wide array of themes and motifs without compromising the high technical quality of his output. With strategic intelligence, he dedicated his works to eminent personalities, and in 1595 he obtained a printing privilege from Emperor Rudolf II to protect him from imitators.

The Kunstmuseum Basel’s Kupferstichkabinett owns an exceptionally rich assortment of engravings by Goltzius; the exhibition will be the first to present the full breadth of our holdings. The works have been among the museum’s treasures for a long time, and some can be traced to the generous donation made by the Basel landscape painter and collector Samuel Birmann (1793–1847).