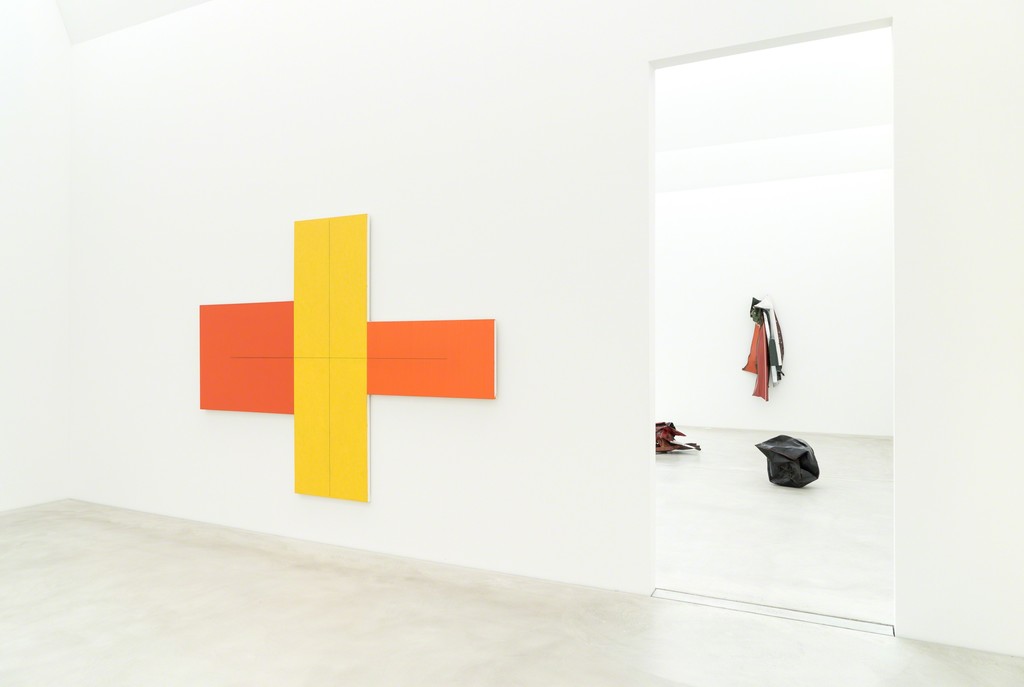 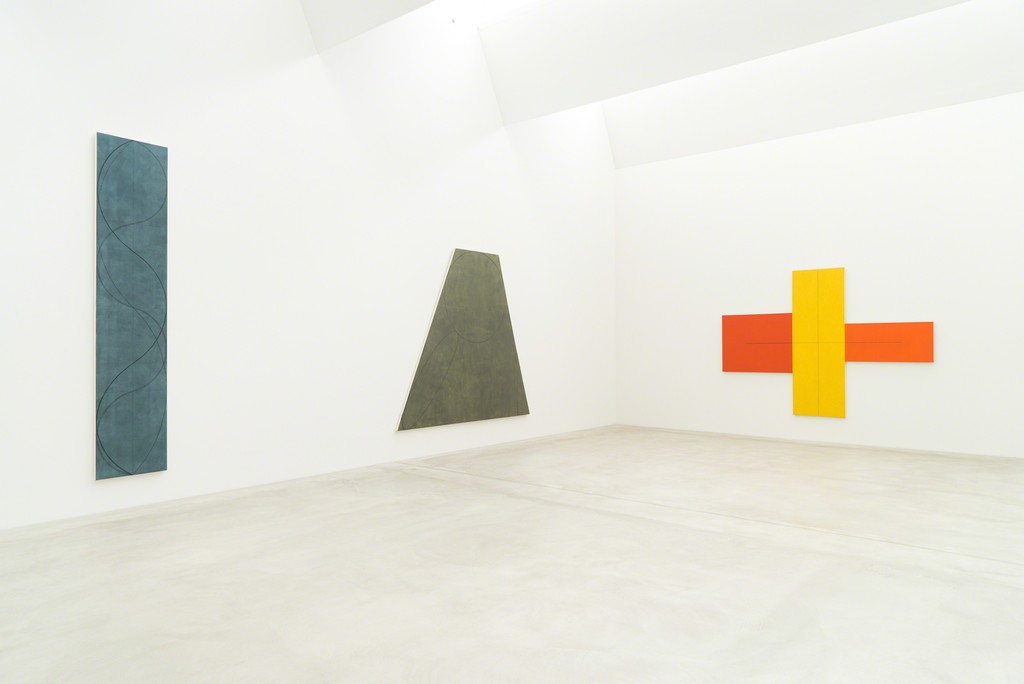 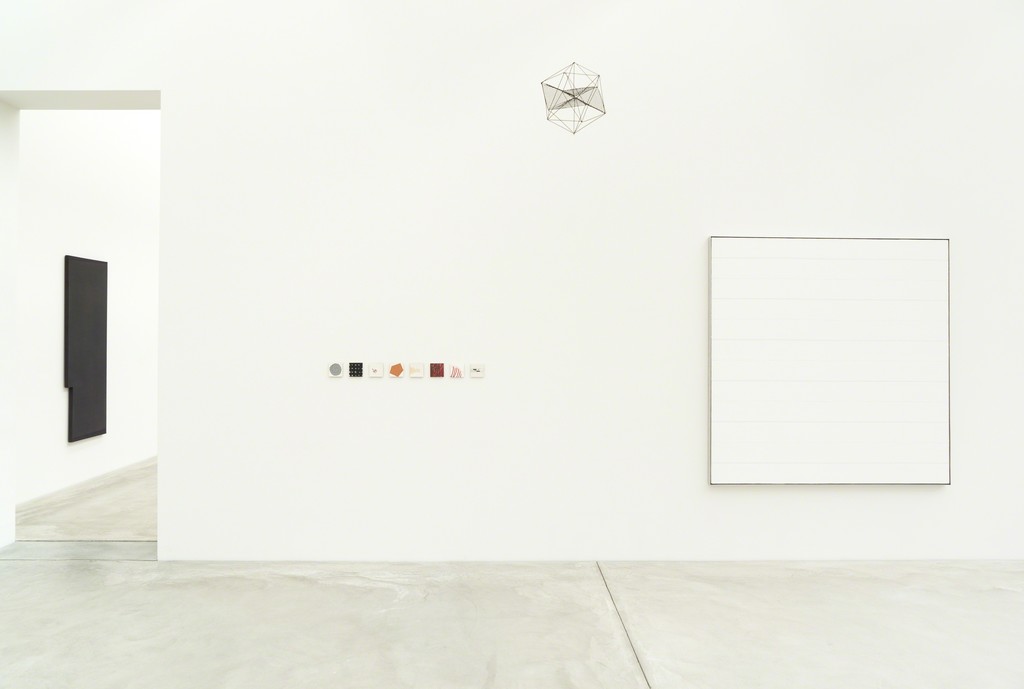 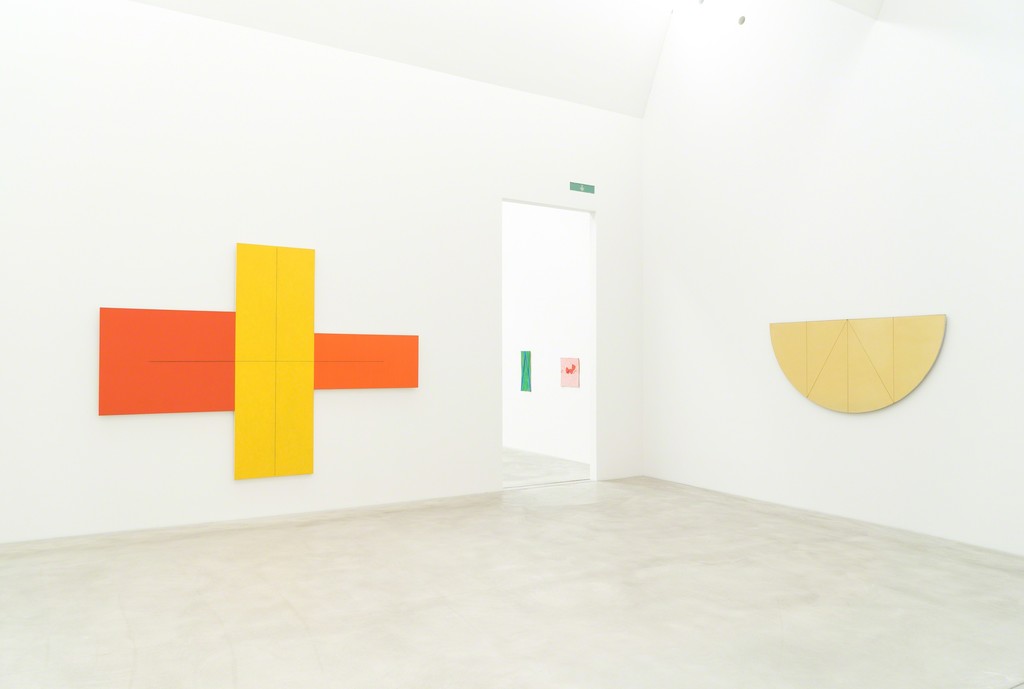 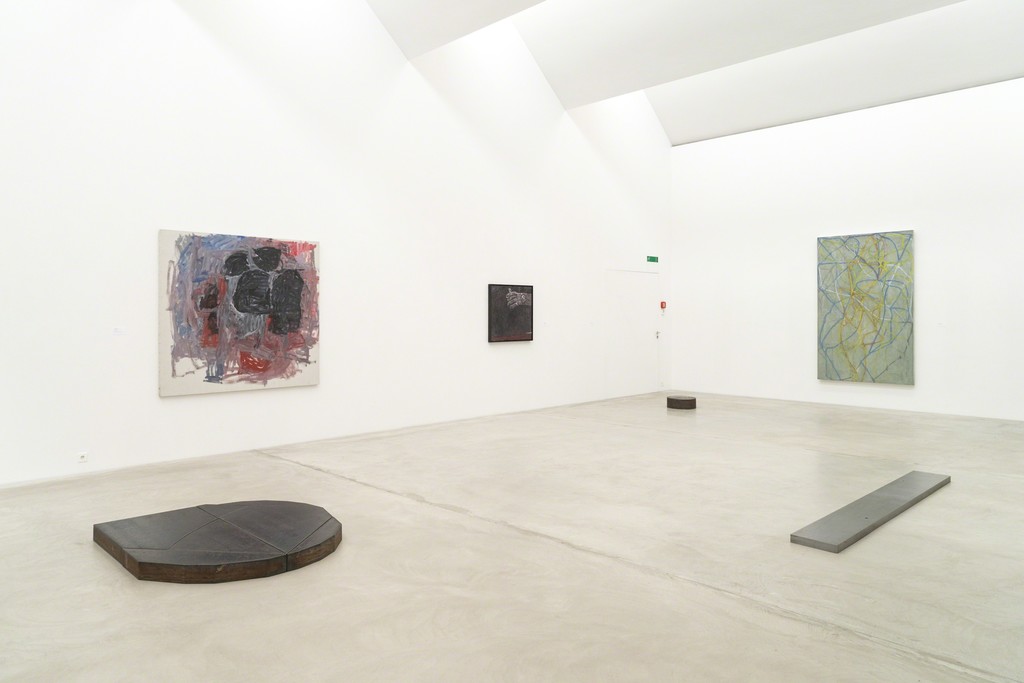 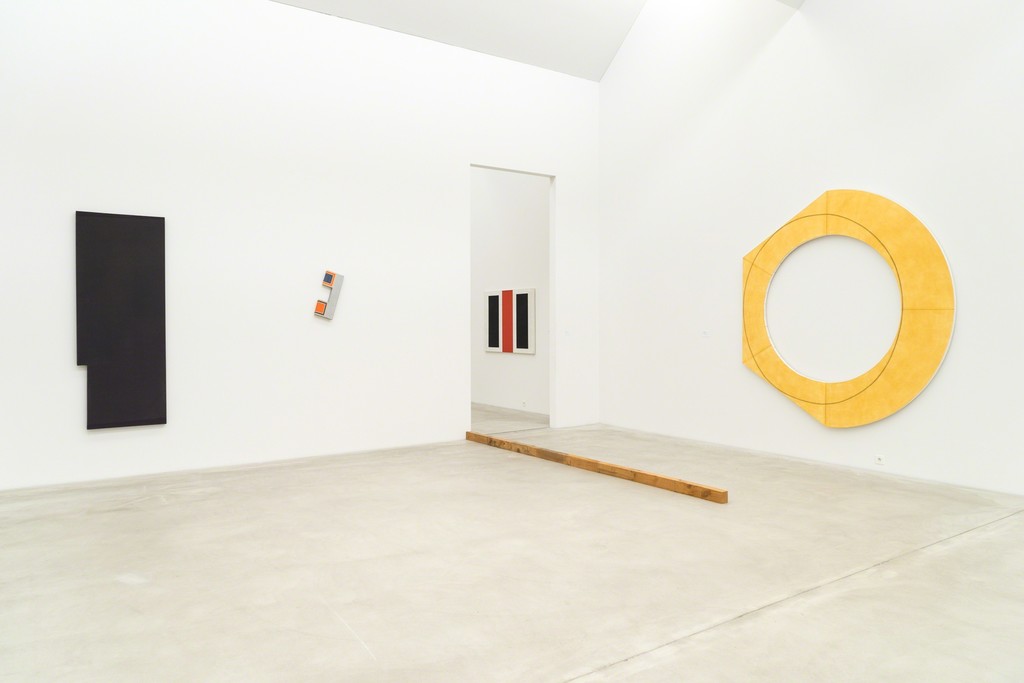 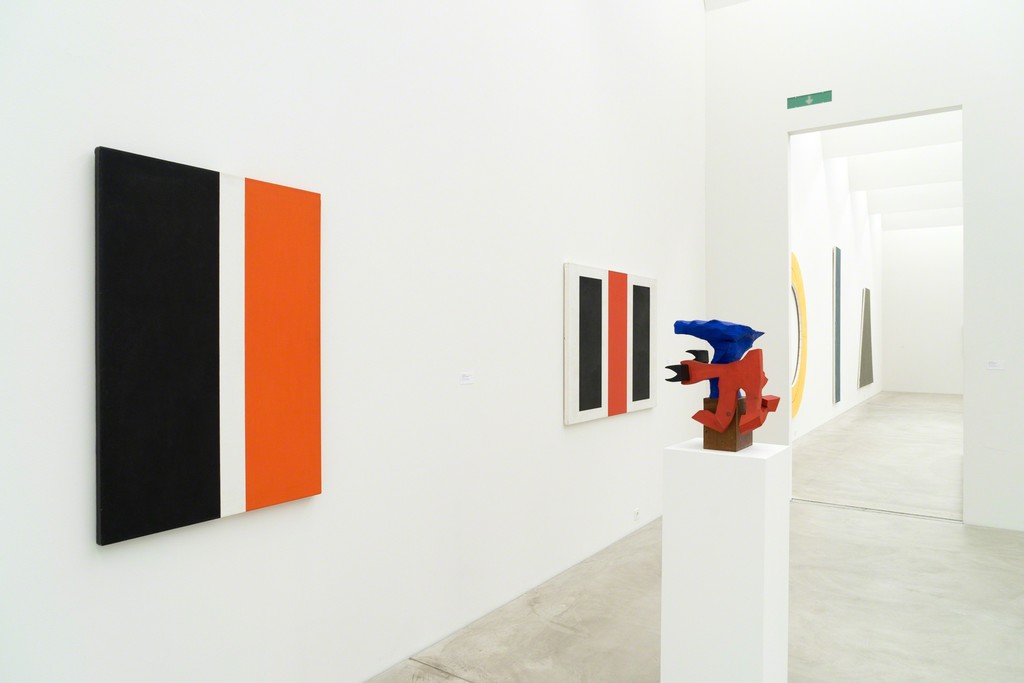 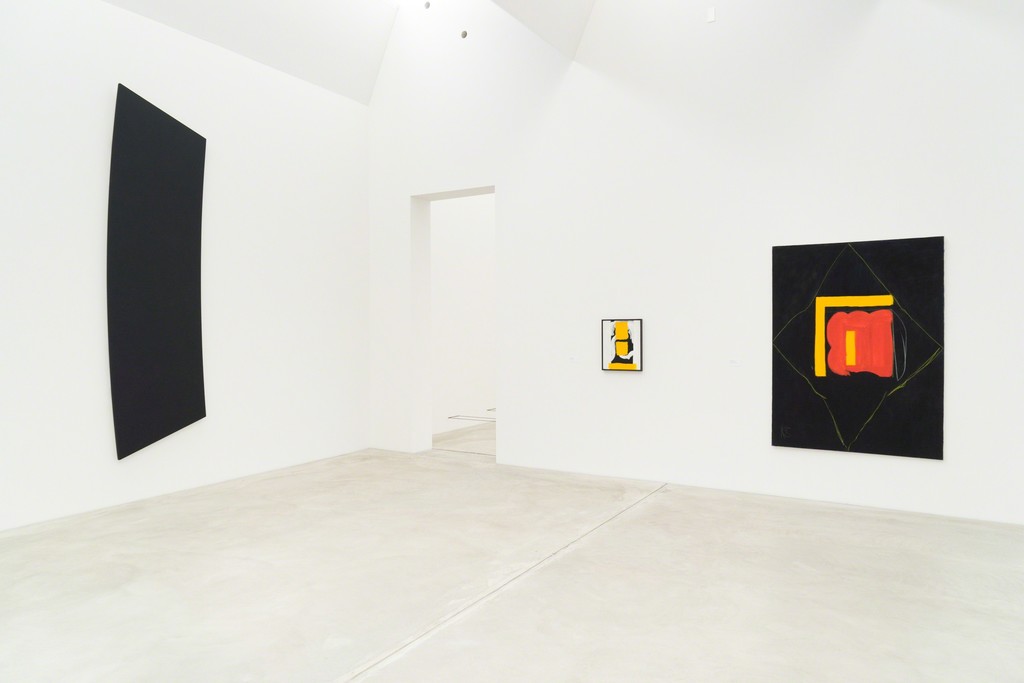 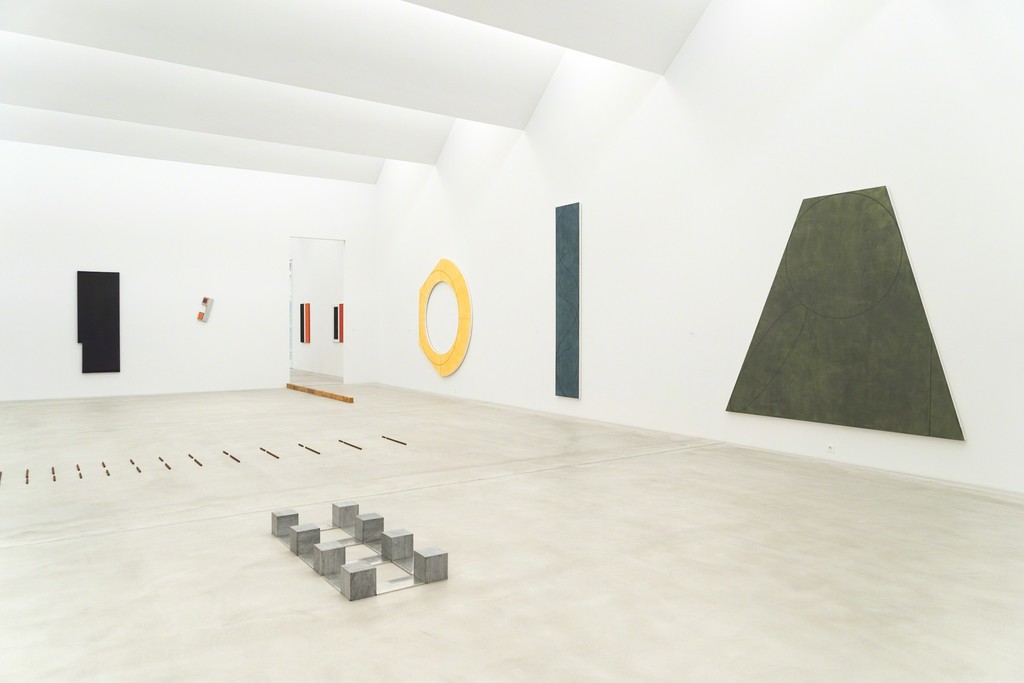 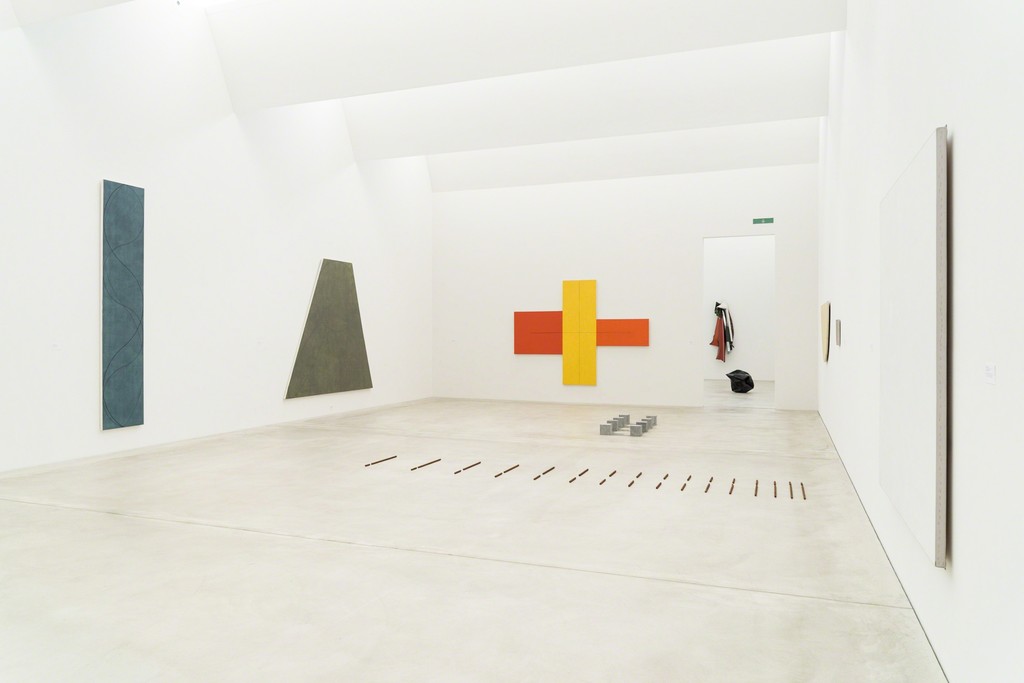 In the past few decades, Kunstmuseum Winterthur has established a collection
of recent American art, which is now shown throughout the entire museum.
The title of the exhibition names Alexander Calder and Ellsworth Kelly:
American artists, whose oeuvre is marked by stays in Paris, thus building a
bridge to the French-inspired collection of the Winterthur museum.
This sizable exhibition is organized on the occasion of Dieter Schwarz’s
retirement in June who, as Director of Kunstmuseum Winterthur, designed
and assembled this collection.

The collection begins with the abstract painting of the 1960s. The change that
took place in New York at the time is reflected in the paintings by Philip Guston,
Ellsworth Kelly, Brice Marden, Agnes Martin, Robert Mangold, and Robert
Ryman. From there, the focus shifts to the various developments of the
following decades, in particular however to sculpture. The main intention was,
whenever possible, to establish larger groups of works and not simply collect
extensively but more in-depth instead. Thus, Carl Andre, Richard Artschwager,
Jo Baer, James Bishop, John Chamberlain, Philip Guston, Eva Hesse, Roni
Horn, Rita McBride, Robert Mangold, Sylvia Plimack Mangold, Matt Mullican,
David Rabinowitch, Fred Sandback, Joel Shapiro, Richard Tuttle, and Lawrence
Weiner are each represented by several works in the collection. This names
some of the outstanding individuals who helped shape the new history of
American art. Thus, the collection primarily focuses on specific artists and not
on a documentation of the various movements. Even some less well-known
loners have found their place in the collection, such as Forrest Bess and Myron
Stout or Ruth Vollmer, who emigrated from Germany. Their works lend the
Winterthur collection its special character.

An important aspect are the works on paper, because Kunstmuseum
Winterthur has paid great attention to this part of the collection in the last
decades. The tradition of drawing has remained alive in American art, and the
works by Sam Francis, Myron Stout, Mark Tobey, and Philip Guston as well as
those by James Bishop, Vija Celmins, Dan Flavin, Robert Mangold, and
Dorothea Rockburne testify to this. Special emphasis was placed on drawings
by sculptors, for not only David Smith, but also Richard Artschwager, John
Chamberlain, Roni Horn, Fred Sandback, and Joel Shapiro have provided
original contributions to the art of drawing. The museum moreover owns a
particularly beautiful group of drawings by Richard Tuttle.

On the occasion of the exhibition, the fifth and last volume of the catalogue of
paintings and sculptures of the museum with works since 1960 will be
published. It is supplemented by the equally new catalogue of American
drawings in the museum collection.
The project is sponsored by the Art Mentor Foundation Lucerne and the Walter
B. Kielholz Foundation.