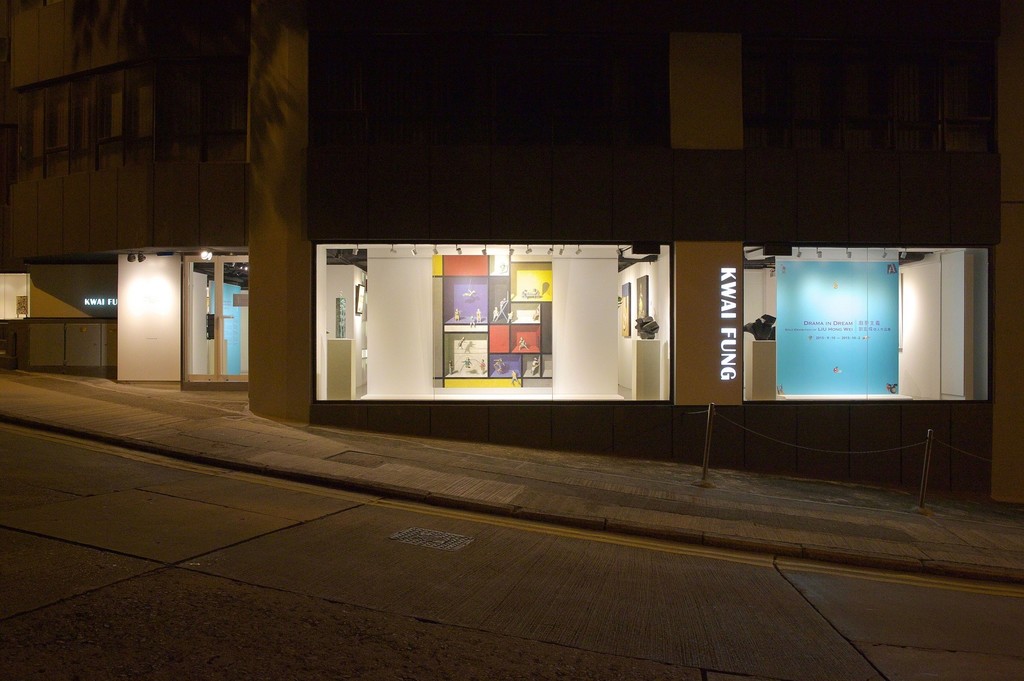 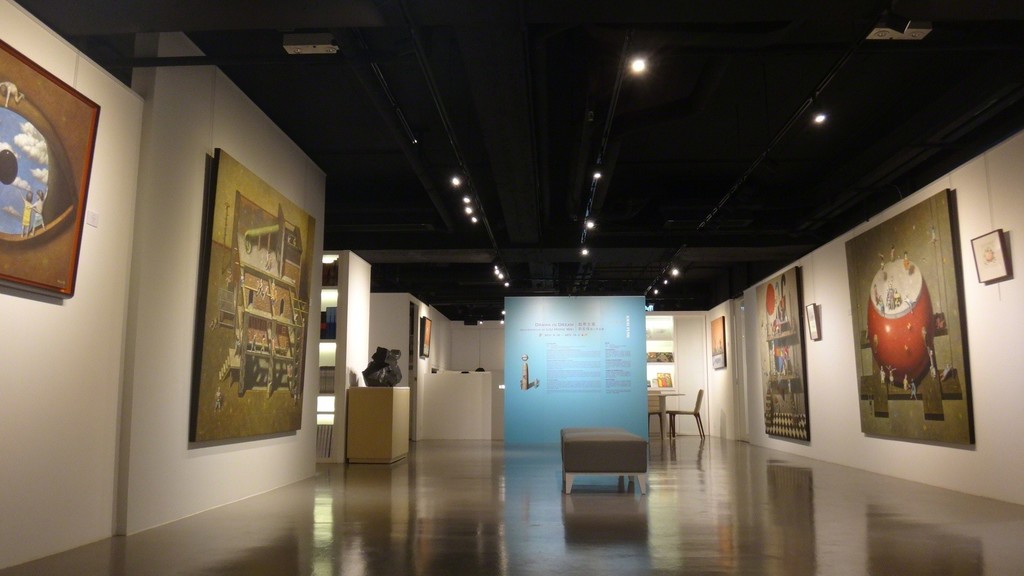 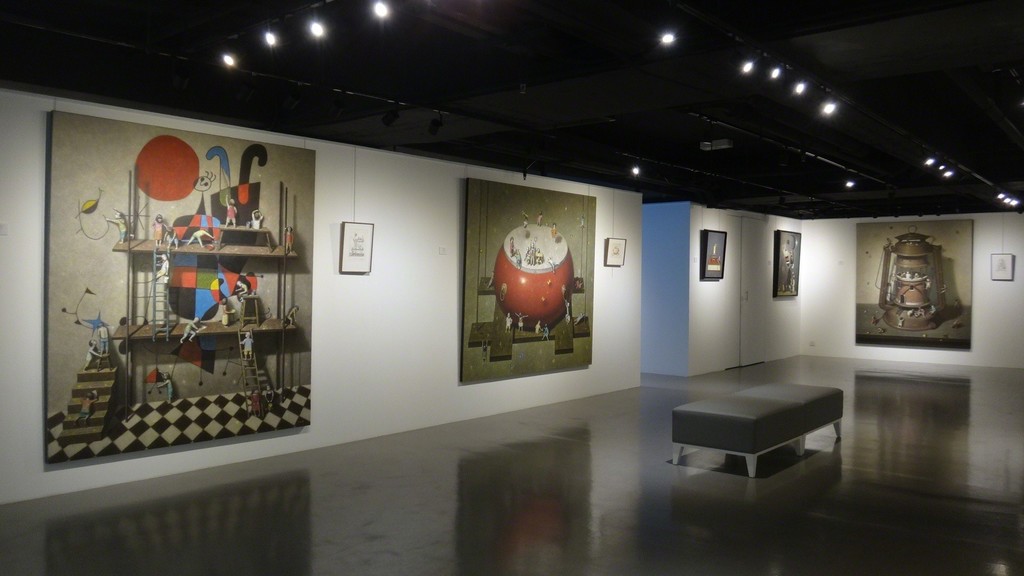 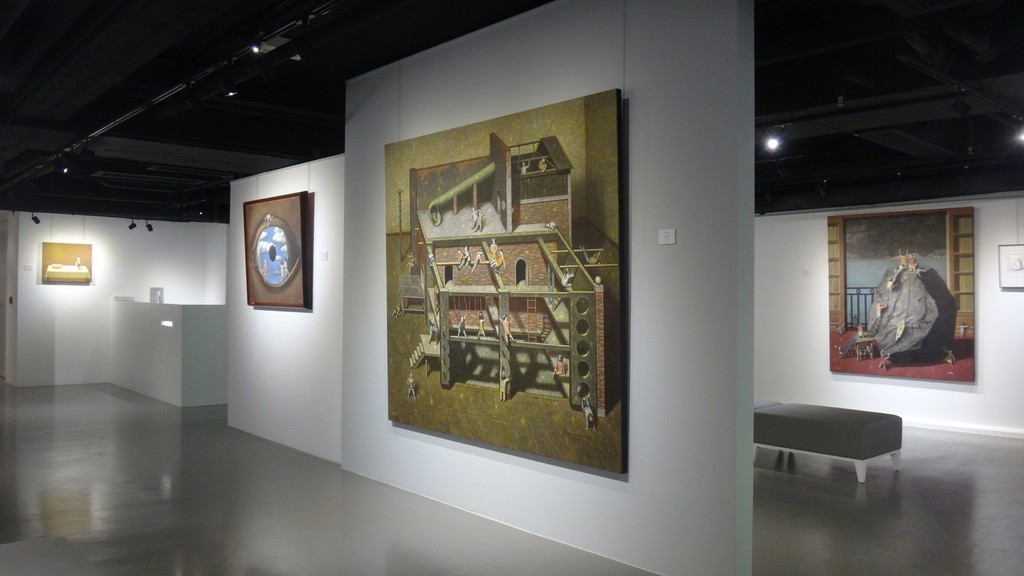 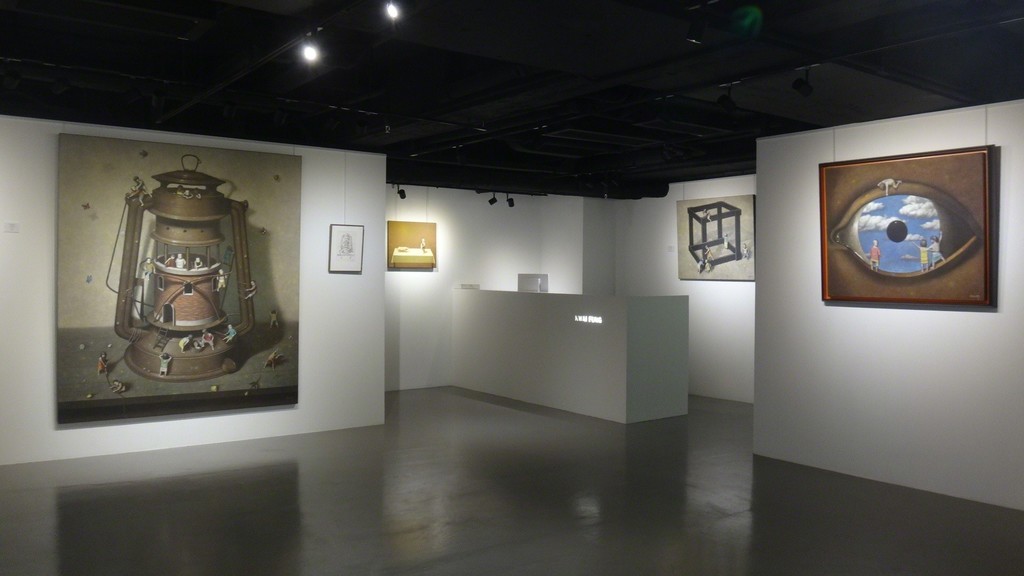 This is Liu Hong Wei's fifth exhibition with Kwai Fung Hin Art Gallery since 2000. The exhibition will feature 30 recent paintings by Liu and a new catalogue has been published in conjunction with the exhibition.

Born in 1965 in Beijing, Liu Hong Wei graduated from the Oil Painting Department of Hebei Teaching University in 1988 with a Bachelor of Fine Arts degree. Since then, he has been a professor at the Academy of Arts and Crafts of Hebei University in China.

Liu's paintings often portray children set within imaginatively surreal environments, acting out of scenes containing symbolic yet identifiable elements. Crafting architectural and theatrical settings with meticulous attention to detail, Liu's scenes are presented to the viewer as if he or she were a member of a theatre audience, watching a drama unfold.