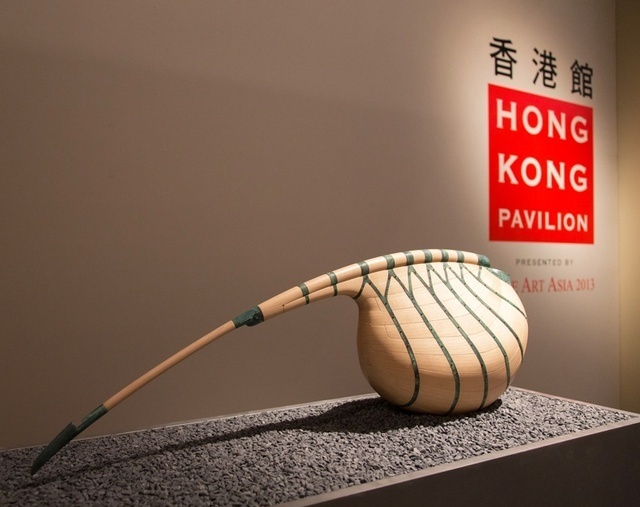 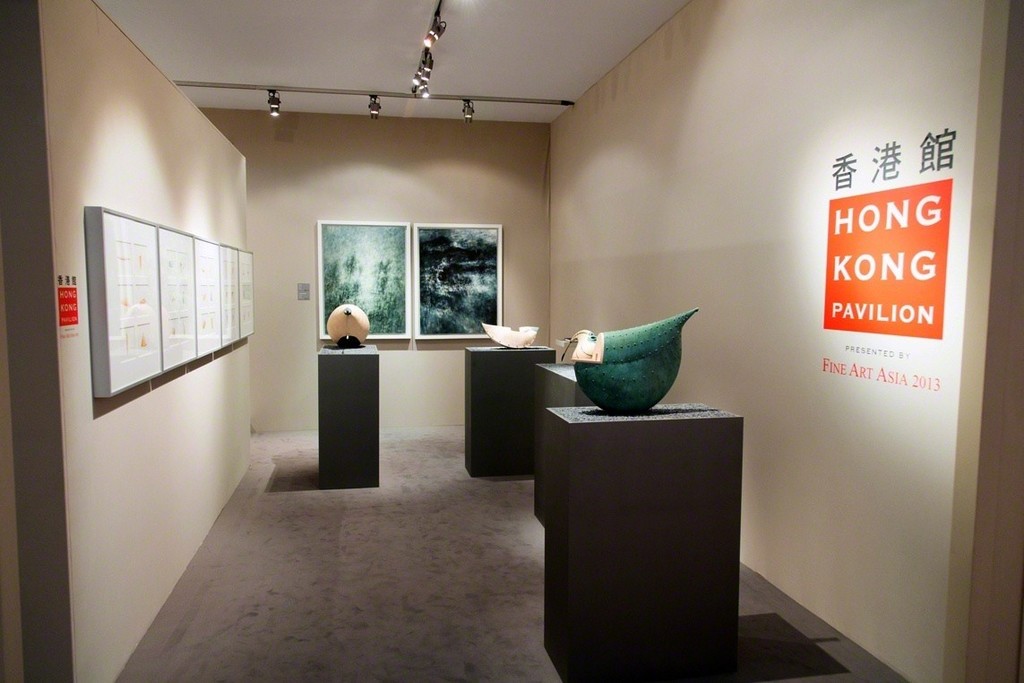 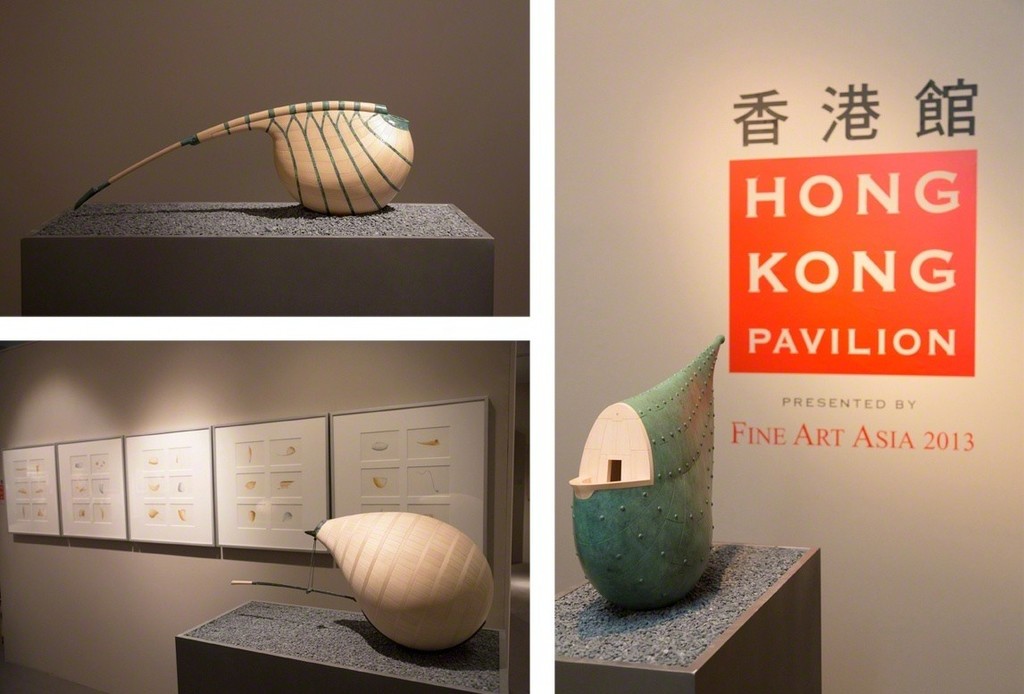 Chi Wing Lo's sculptures reveal his hope and dreams, their potential and impossibility. Belonging perhaps simultaneously to the past, present and future, his imaginary objects are traces of evidence from a civilization he has conceived. Lo wants to heighten the poetic tension between known and unknown, real and imaginary, familiar and enigmatic. This exactitude of ambivalence, Lo believes, will help his work to cut through the drifting current of time. From our gravitated existence to his frictionless province suspended beyond, there lies a new infinity where Lo raises the stature and plausibility of his objects.

Raised in Hong Kong, Lo received his Master Degree in Architecture from Harvard University with the best thesis prize in 1988. He is a protege of Professor Massimo Scolari. Lo had taught at the Syracuse University, NY, and had been a member of the Akademie Schloss Solitude in Stuttgart. Served as a visiting critic in different universities and a frequent speaker in design events, Lo has a multidisciplinary practice, integrating art, architecture, interior and furniture designs for exclusive projects in Milan, Athens, London, Istanbul, Yalta, Dubai, Shanghai and Beijing.