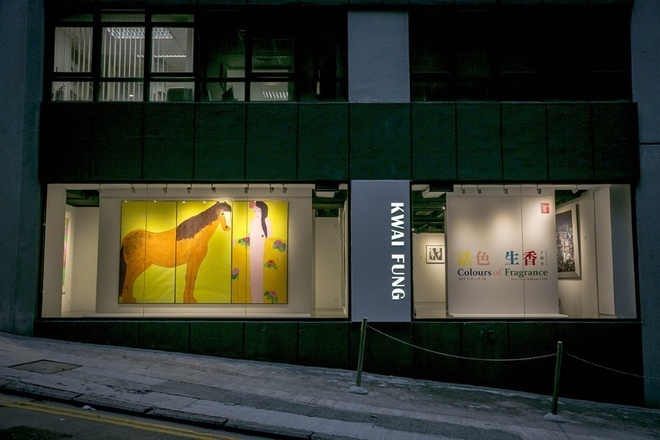 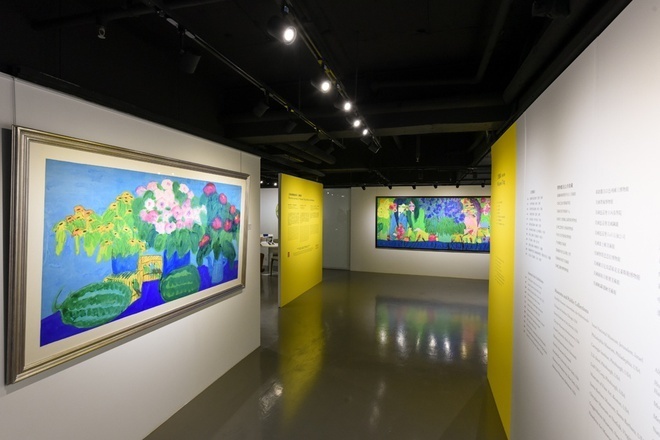 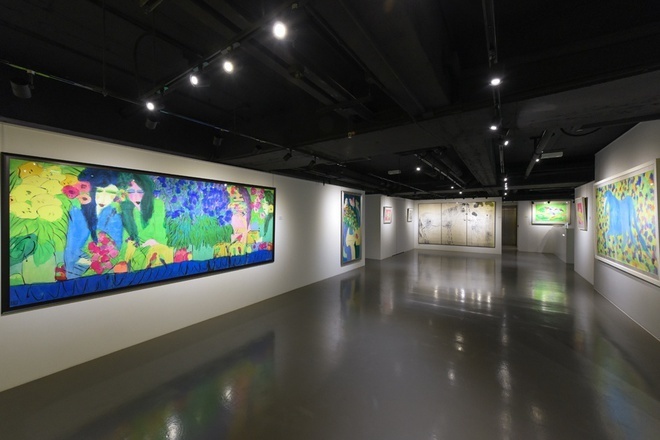 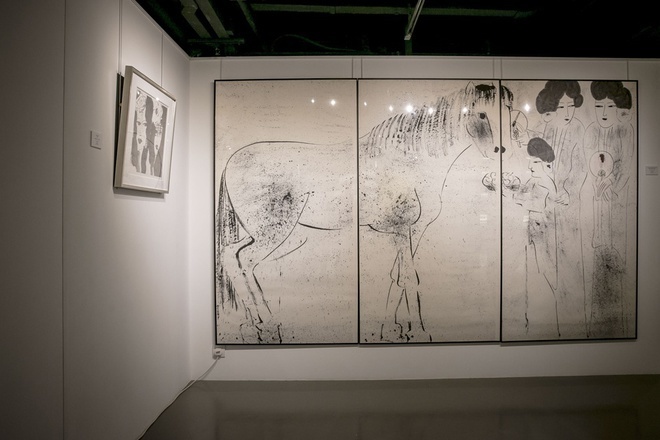 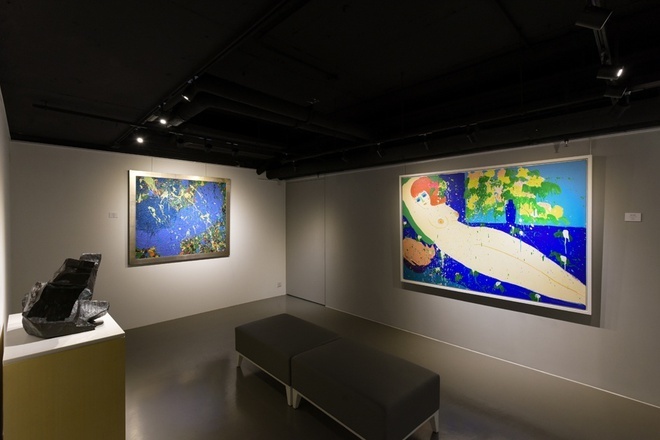 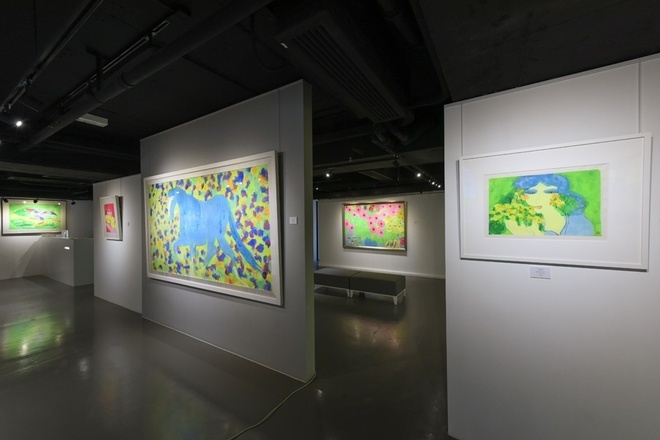 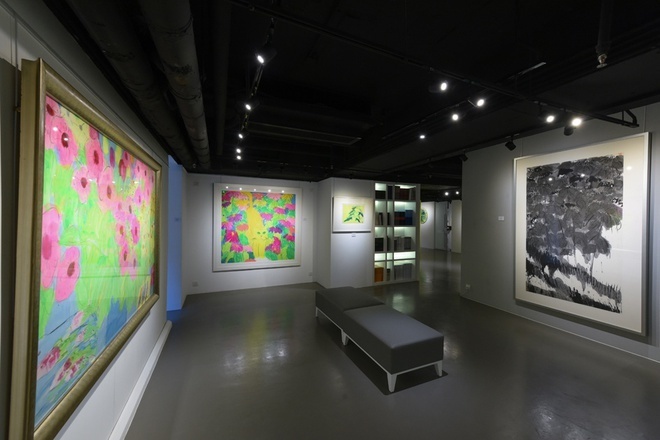 This exhibition is one of the associated projects for Le French May, featuring 23 works by the world-known artist Walasse Ting (1929-2010) from the 1960s to 1990s, including early ink paintings and his famous acrylic works from the 1980s and 1990s. This retrospective exhibition reviews the passionate and uninhibited artistic life of Walasse Ting.

Ting (1929-2010) was born in Wuxi, China and brought up in Shanghai. At the age of 23, he moved to France and became acquainted with the artists of the anti-formalism movement CoBrA. Strongly influenced by Matisse and other masters, his early works were mainly plain black abstract embedded with flying emotions and Oriental spiritual connotation.

Walasse Ting moved to New York in 1958. Being inspired by Western contemporary art, while exploring the fusion of Chinese and Western aesthetics, Ting began to develop figurative drawings with liberating style. He was famous for his unique blending of vivid colours on rice paper. Claiming himself “Flowers Thief”, Ting loved to draw women, flowers, birds and animals. Bold colours and strong visual tension are the vivid imprint of his creation, while food and women are the main source of his inspiration. Regardless of the locations, Ting made painting every day. In the eighty-year life, Ting infused all his passion and energy into his paintings.

The paintings of Walasse Ting reveal his unique world: free, passionate, bold and reckless. Ting never officially received college training and was never influenced by formal academia. He had an unbridled passion for creativity. His works contained deeply rooted Eastern culture and spirit, yet they display a distinct and unique Western style. In Ting’s paintings, the brilliant and luminous colours exude the fragrance of flowers. We can feel the blossoming youth from his paintings as well as his passionate soul.