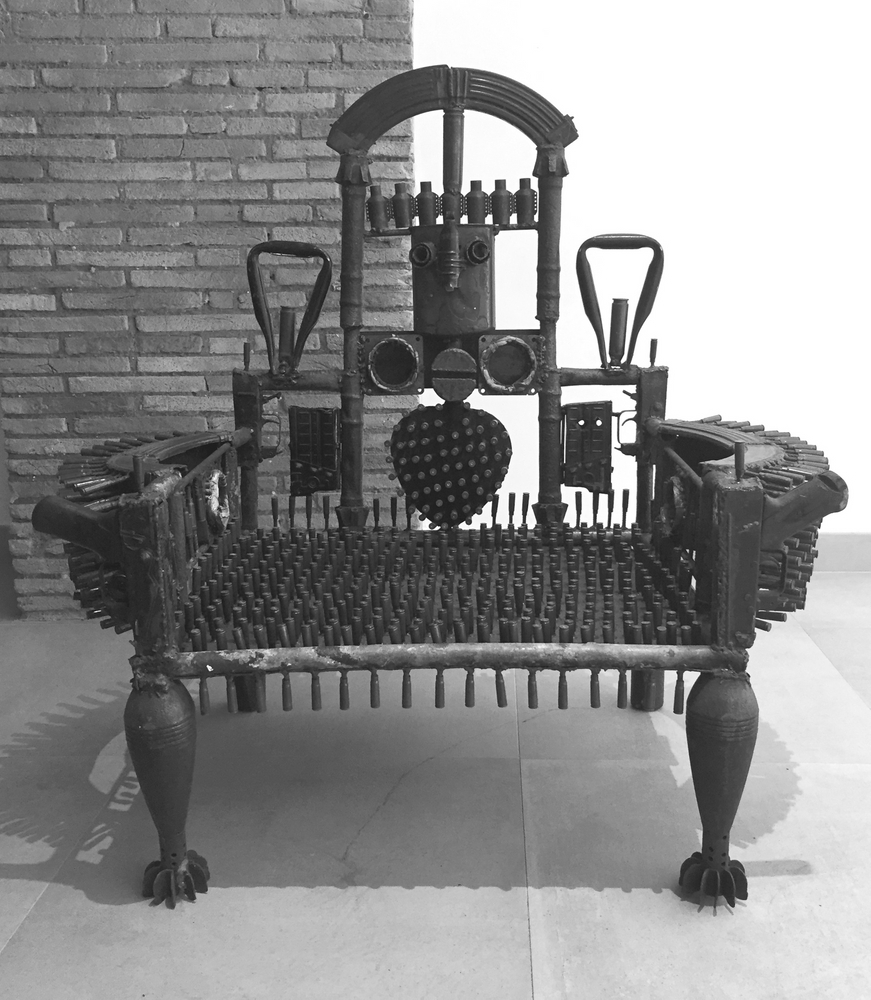 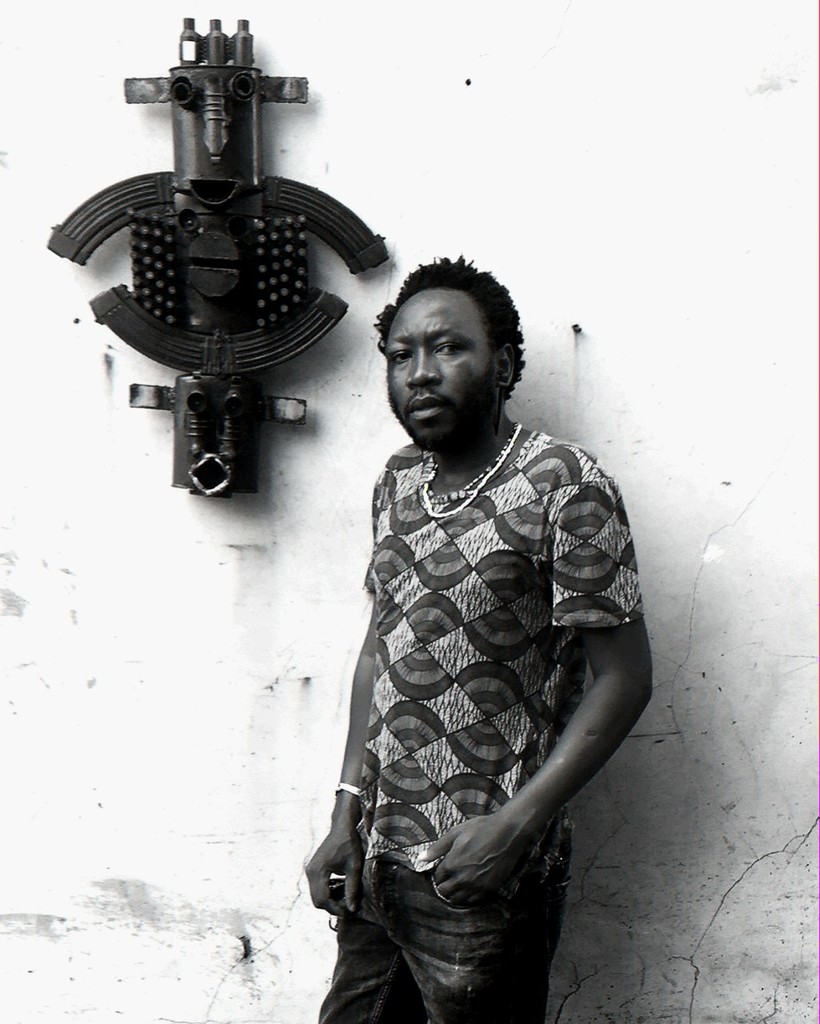 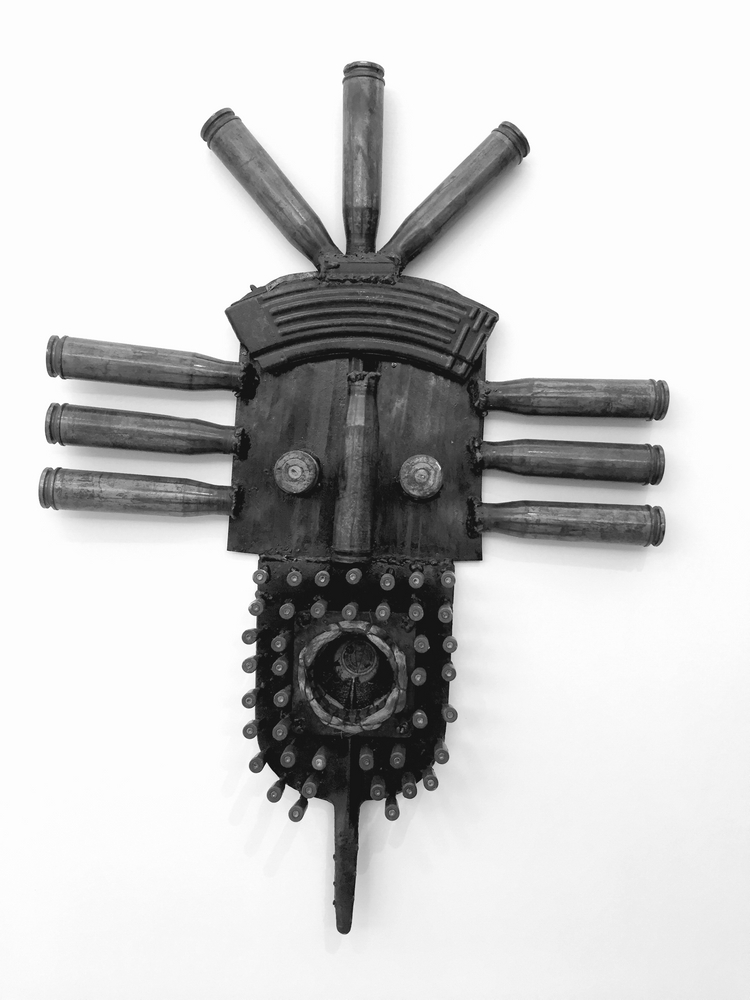 The Kyo Art Gallery is opening a new space in Viterbo, the Kyo Noir Studio. It will serve as a gallery, as a research office and as a place of contact on African contemporary art, under director Massimiliano Del Ninno.

Le Kyo Noir Studio opens with a series of exhibitions named after a quote from Pliny the Elder 'Ex Africa semper aliquid novi ', which, translated from Latin, means: 'There is always something new out of Africa'. A starting point for the general public to explore African contemporary art and artists in depth, as they have already been at the centre of the international art scene over the past few years.

The first artist in focus will be Gonçalo Mabunda, a sculptor from Mozambique. He took part in Africa Remix and his exhibition 'A history. Art, architecture and design since the 1980s' was presented at the Pompidou Centre in Paris, at the 'Biennale’ in Venice, curated by Okwui Enwezor and is, at the moment, at the Barcelona CCCB as part of the exhibition 'Making Africa'. He is also exhibited at the Palazzo Reale in Milan with 'Short Story of the Future'.

Gonçalo Mabunda uses unusual objects such as Kalashnikov rifles, bombs, guns and other types of weapons used during the Mozambique civil war (1976-1992) to make masks, sculptures and thrones. The weaponry is deactivated by an NGO before being turned into art by the artist.
Mabunda reinvents traditional African masks with an ingenious and outstanding way of mounting the pieces. The weapons lose their original meaning and bullets, bombs and chargers become likeable and extravagant masks.

When working on thrones, Mabunda represents the idea of power, imposing, imperious and majestic. He fills the space with magnificence, although his art is always qualified as peaceful. With 'The throne of Peace', gifted to Pope Jean-Paul II in 2002, he illustrates his country's will to say no to war, transforming weaponry into works of art.
All objects take on new meanings, with rifles becoming back or arm -rests, bombs used as feet and bullets for decoration. All negative connotations involving violence and death change. Mabunda seems to be telling us: Do not destroy but transform. Do not erase but use weapons to redesign a new world of peace, so as to forget the atrocities of war.

During the exhibition, visitors will be able to enjoy an exclusive video of Mabunda interviewed by Antonella Pisilli when he came to Kyo Noir Studio.