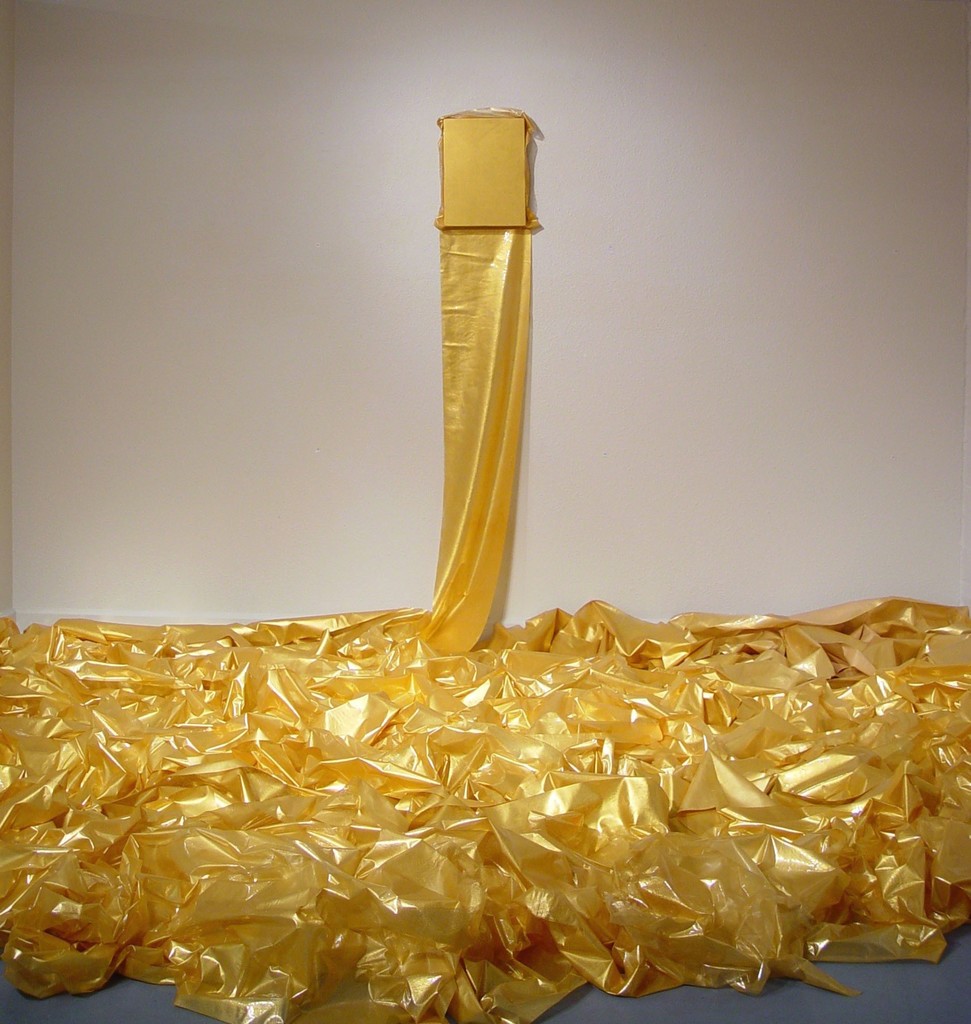 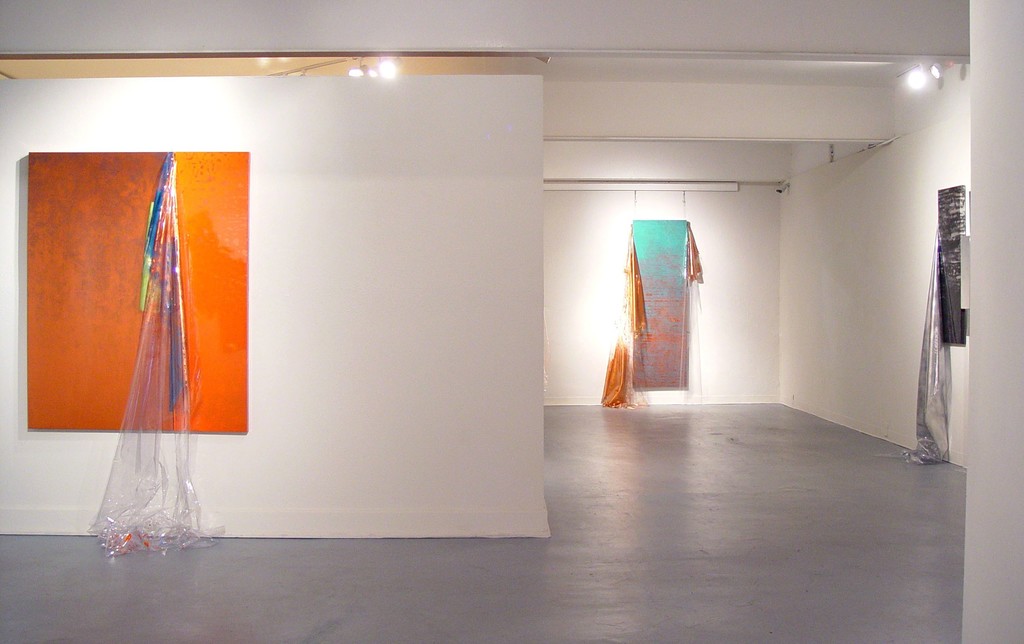 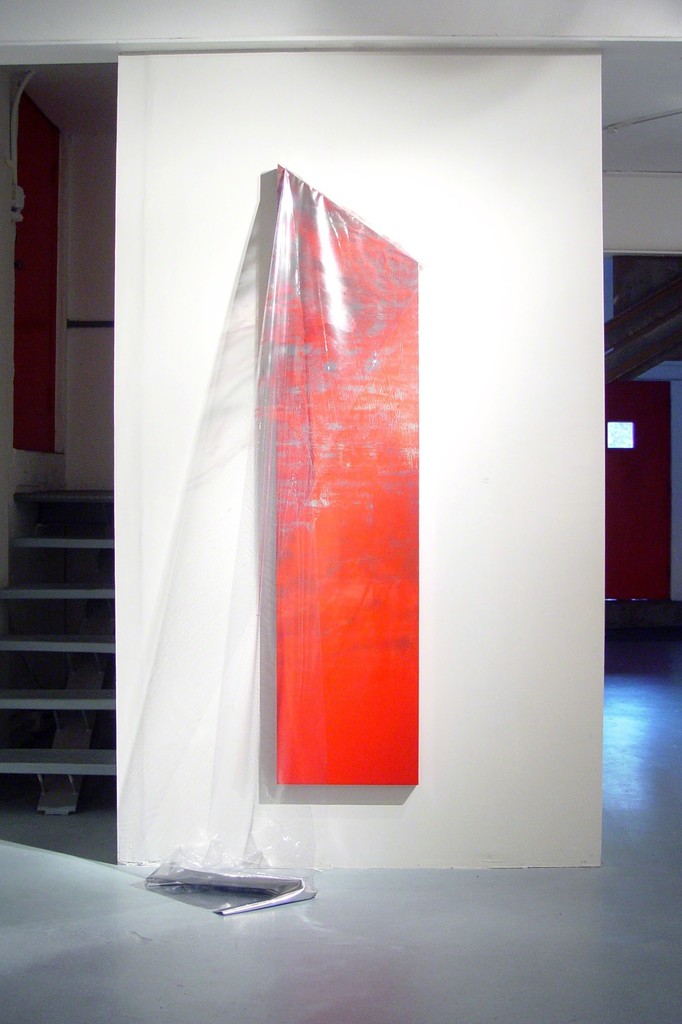 The “EXCESSIVIST INITIATIVE” AN ART EXHIBITION
OCTOBER 2 THROUGH OCTOBER 29

THE INAUGURAL EXHIBITION of “Excessivism” at the LA Artcore - Brewery ANNEX

Los Angeles, CA September 23, 2015- The Exhibition is comprised of artists, creating with a common theme based on the principal ideas of Excessivism. This exhibition reflects upon and examines this aspect of life through multiple visual art forms such as paintings, sculptures, and installations.
Twenty-one artists, whose works are presented in this exhibition: Brett Baker, Christophe Baudson, Andrew Dadson, Ian Davenport, Jonas Etter, Kaloust Guedel, Don Harger, Zhu Jinshi, Fabian Marcacio, Roxy Paine, Scott Richter, Samvel Saghatelian, Elizabeth Sheppell, Michael Toenges, Michael Villarreal, Danh Vō, Cullen Washington Jr., Brigid Watson, Leslie Wayne, Ai Weiwei and Zadik Zadikian. Many will be presented on screen due to logistics.
So Called "Excessivists" express themselves by reflecting and examining the excesses in capitalist systems. Given their diverse backgrounds and genres, these artists work independently and their visions conspicuously converge into a common theme – Excessivism.
According to the curator, Excessivist Initiative forges a communal direction to a phenomenon, which reflects society’s attitude towards material values. While millions of people across the globe go on living malnourished and at the edge of survival, these artists examine and reflect the excessively generous use of resources in contemporary circumstances.
As defined in the Oxford Dictionaries, Capitalism is “an economic and political system in which a country’s trade and industry are controlled by private owners for profit…”. In the consumerist, social structure there is a mechanism that encourages constant expansion of limits to realize continual growth of profit. According to a doctrine known as Determinism "...all events including human actions and choices are fully determined by preceding events and states of affairs, and so that freedom of choice is illusory", as published in Collins Dictionary. And the society is imposed to function as a reliable producer of excess, the lubricant of the capitalist engine, according to the curator.
The Brewery Annex gallery located at 650A South Avenue 21, Los Angeles, CA 90031.
The exhibition will open October 2 and run through October 29, 2015. Reception October 4 from 1:00 pm to 3:00 pm. Gallery hours: Thurs.-Sun., 12 pm. to 5 pm.