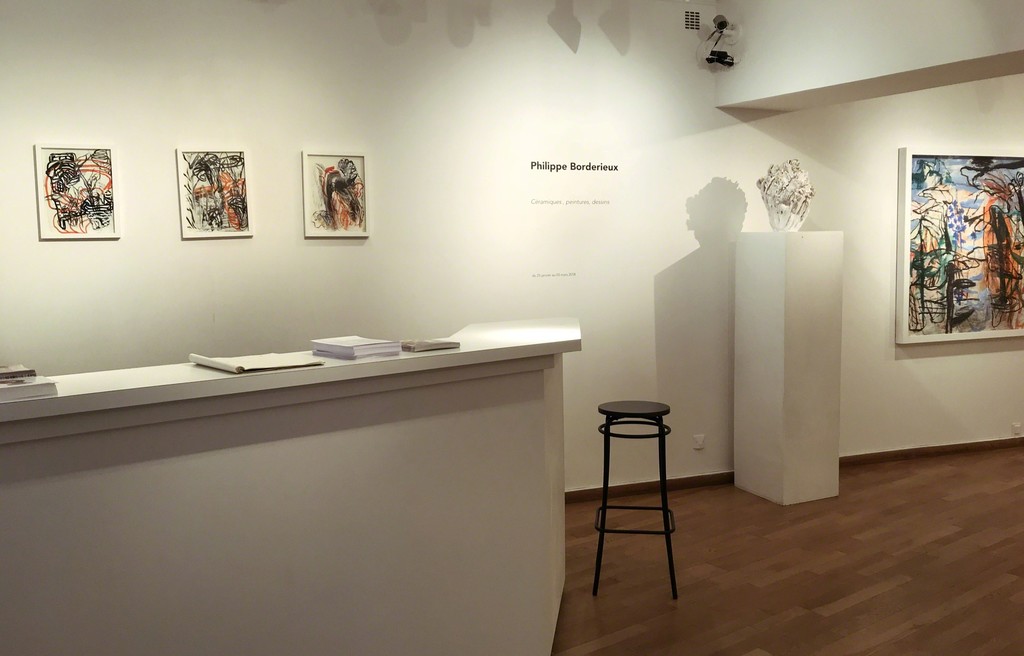 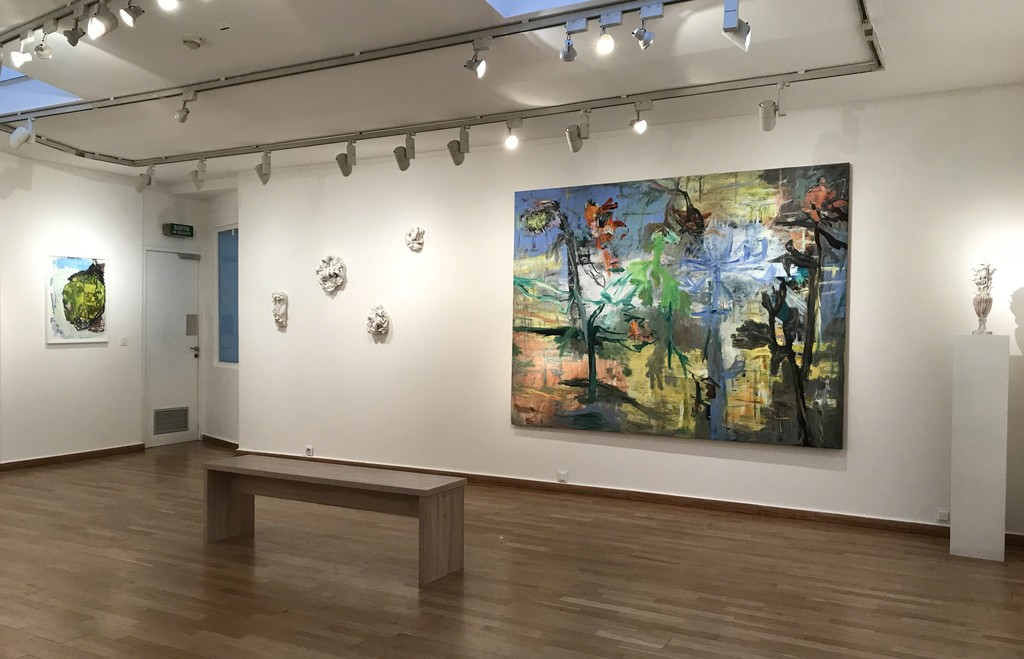 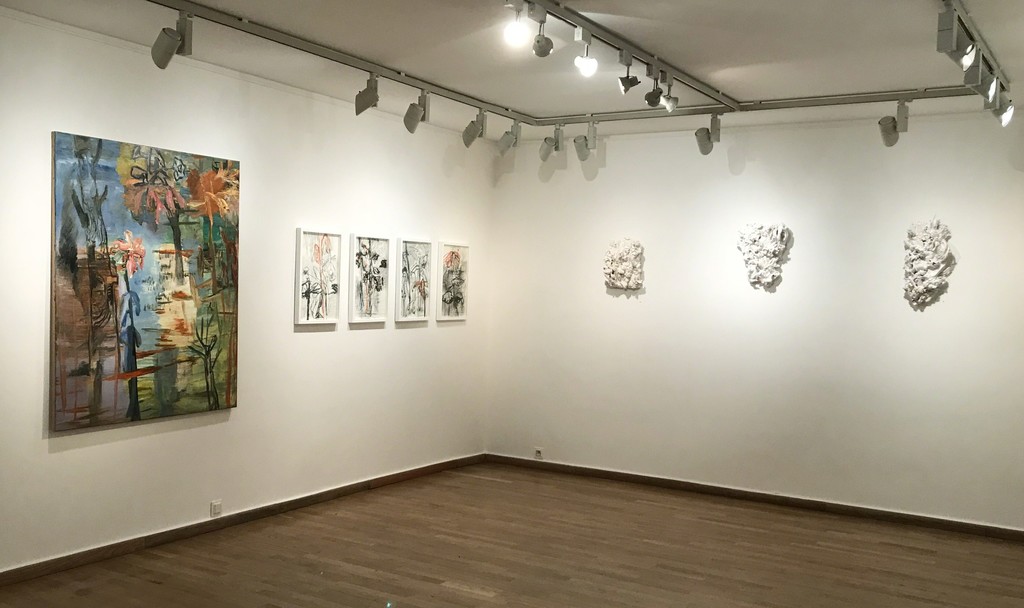 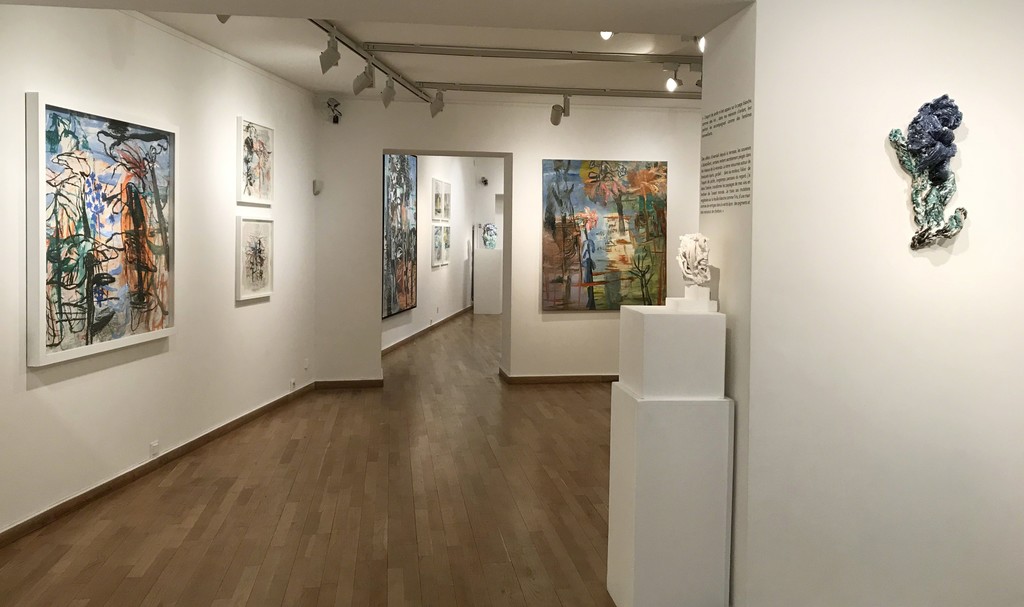 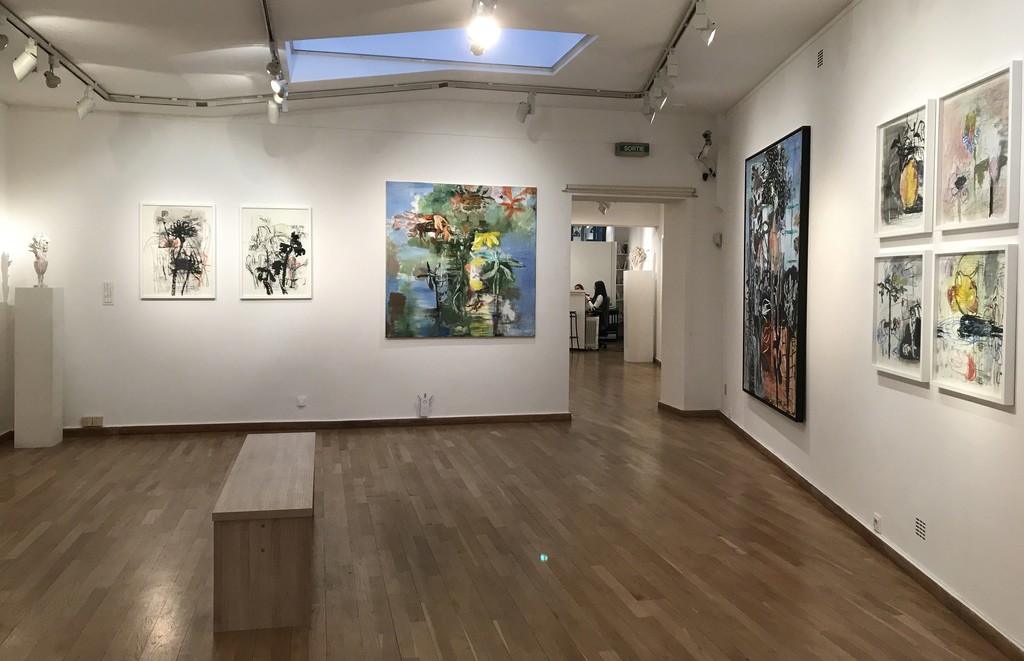 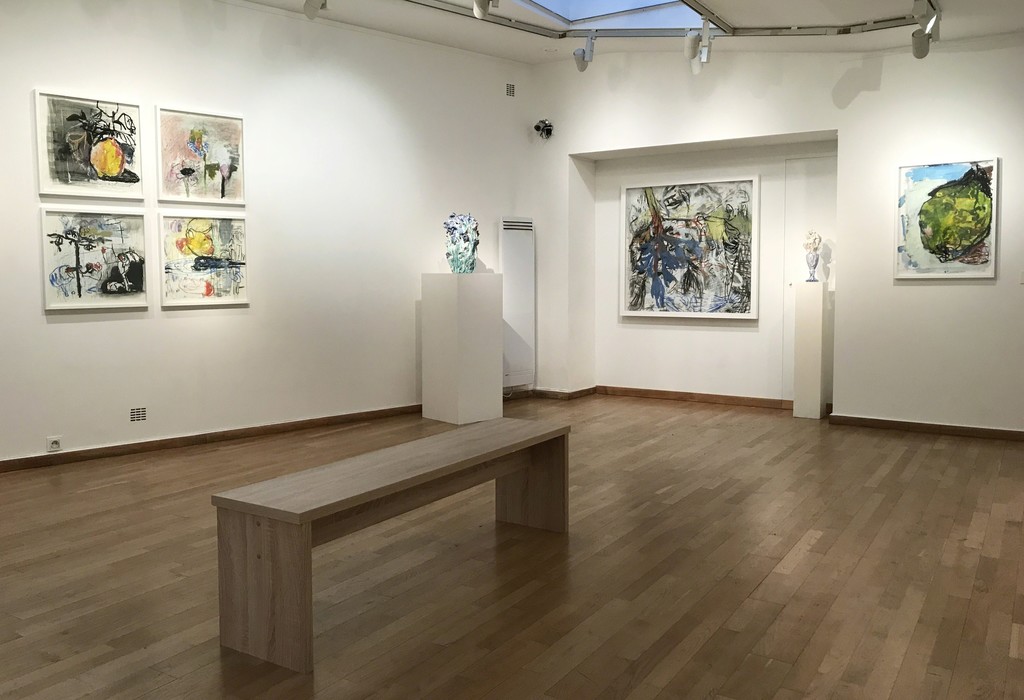 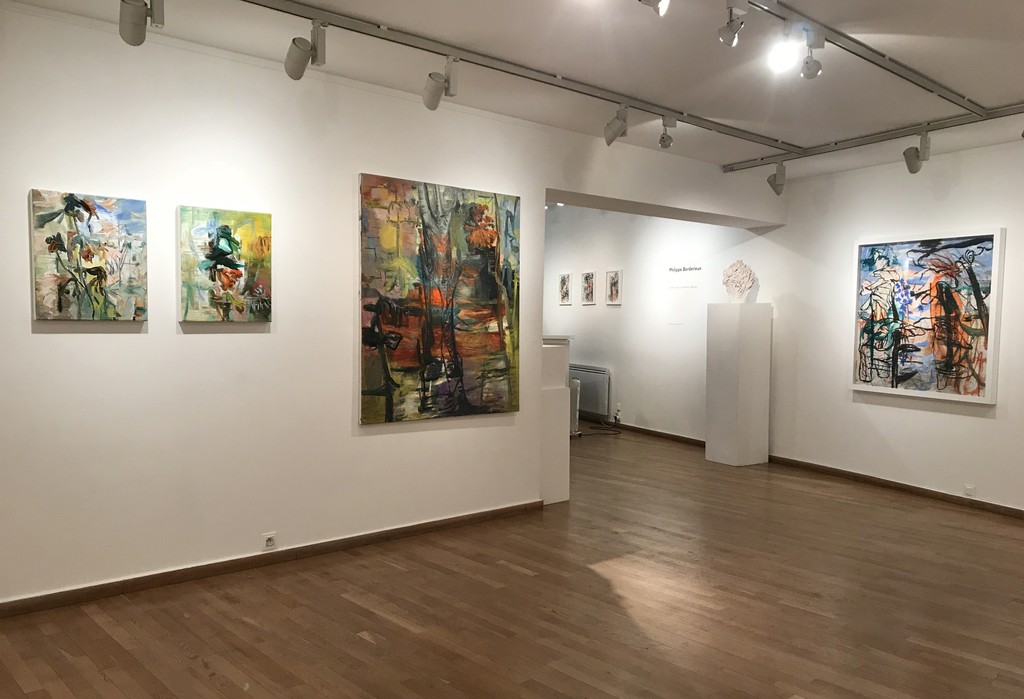 The first solo exhibition dedicated to Philippe Borderieux’s work at La Forest Divonne - Paris will take place from January 25 to March 3rd, 2018.
Philippe Borderieux is a visual artist, born in 1952 in Bourges. He is a graduate of the Ecole Normale de Cachan, and has been teachingat the Ecole des Beaux-Arts in Caen since the beginning of his career as a painter . After two exhibitions at the Museum of Fine Arts of Caen, in 2007 and 2013, he presented his ceramic works in 2015, in Paris, at the request of the mayor of the 1st arrondissement, around the project «Arcadia». The development of ceramics alongside his painted work is an important turning point in his career. He has since participated with LA Forest Divonne in the group show «Geste» at Château de Poncé from May 20th to September 17th, 2017.
The exhibition will present recent works, mainly dating from 2015 to 2017.

Nature is at the heart of Borderieux’s work; it offers the artist a broad «repertory of signs which constitutes the foundation of an universal and elementary system of forms and colors,» as Jean-François Mozziconacci (Chief Curator of Heritage) reminds us.
Through the use of different mediums - painting, drawing and ceramics - which he considers comple- mentary, Philippe Borderieux restores the atmosphere of the garden, in a burst of freshness and fertility. In a closed and reassuring space, it expresses, through deletions, redactions and overlaps, the abundance of nature and its constant renewal. It reveals buried memories of the banks of the Loire river, place of his child- hood. Thereby he develops a whole set of emotions and dreams, in a tamed nature, echoing the myths of the enchanted island.
In a sense, his approach responds to a real archaeological approach, since it transcribes the image of a burnt nature, as a reminiscence of his childhood. His work becomes a true «conservatory of emotions». He writes very aptly: «I have in the workshop, transformed the landscapes of my life into an herbarium of the before world». His interest in faded flowers illustrates this perfectly; he says himself «it’s what we do not look at anymore that I like.»

Each of his works portrays a past atmosphere that resurfaces in waves, and immerses us in an environ- ment of vegetal forms, sometimes soft colors, sometimes dark and violent.
His artistic approach reveals a great deal of spontaneity in the representation of this vegetal uni- verse. He is making several canvases in a row, in an almost frenzied movement, a handful of lead pen- cils, which he lets go freely. It evokes, much more than it transcribes a reality. He speaks of «sessions to exhaustion», which he justifies by the instinctive force that invades him when he is at work.
Borderieux slides from one material to another with great simplicity, and finally as a necessity. The series of drawings in black and red is made with pastels and charcoals, sometimes with Indian ink. Both made of black lacing contrasting with the introduction of red elements, these drawings are tinged with memories and emotions brought to the surface. All this plunges us into a Japanese world, while evo- king the renewal of nature.
Sometimes the work seems endowed with a great sweetness. In particular, when he uses wooden pal- lets as a support, like the pallets used by painters, who become a real artistic medium. It evokes the skid of the brush, in pastel colors. This series of colored pallets answers to the white ceramics. In a pro- cess of superposition of matter, ceramics embody real «perfumes of materialized gardens», with the constant desire to retranscribe the vital energy of the Nature present in the garden.
The exhibition will reveal how the garden remains a privileged place for Philippe Borderieux, the place of all spells.