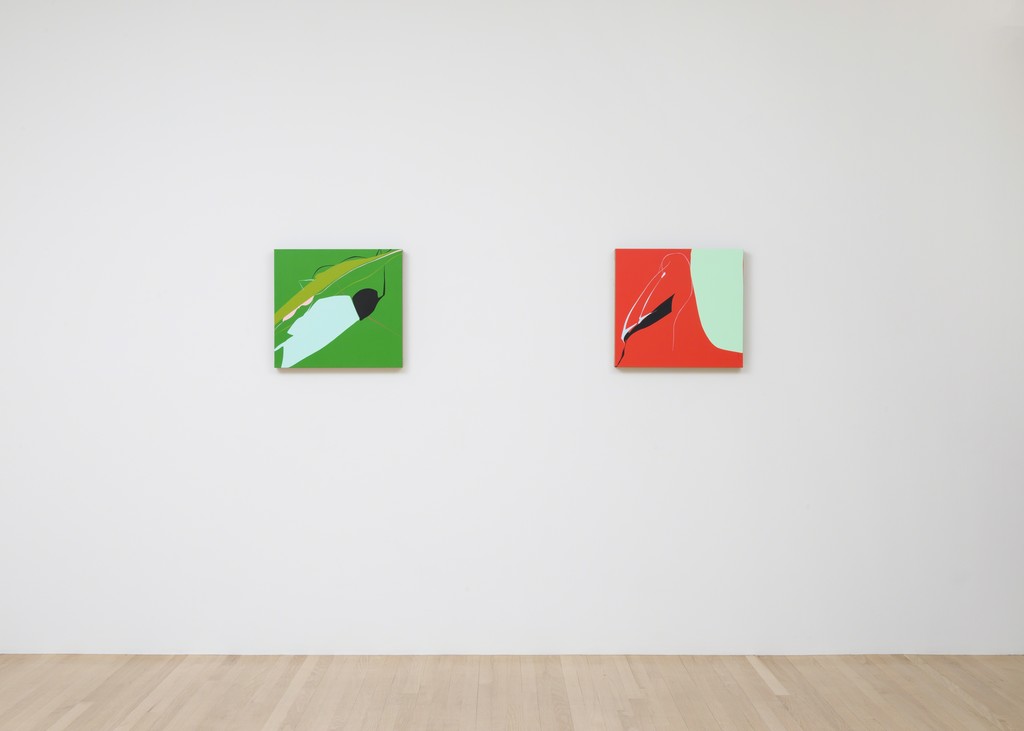 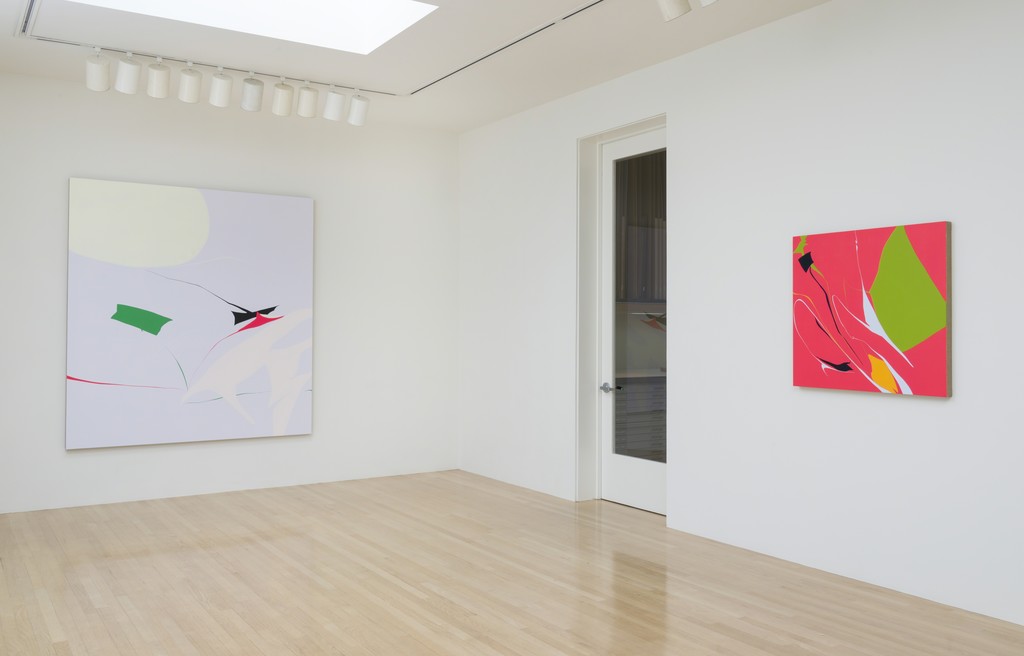 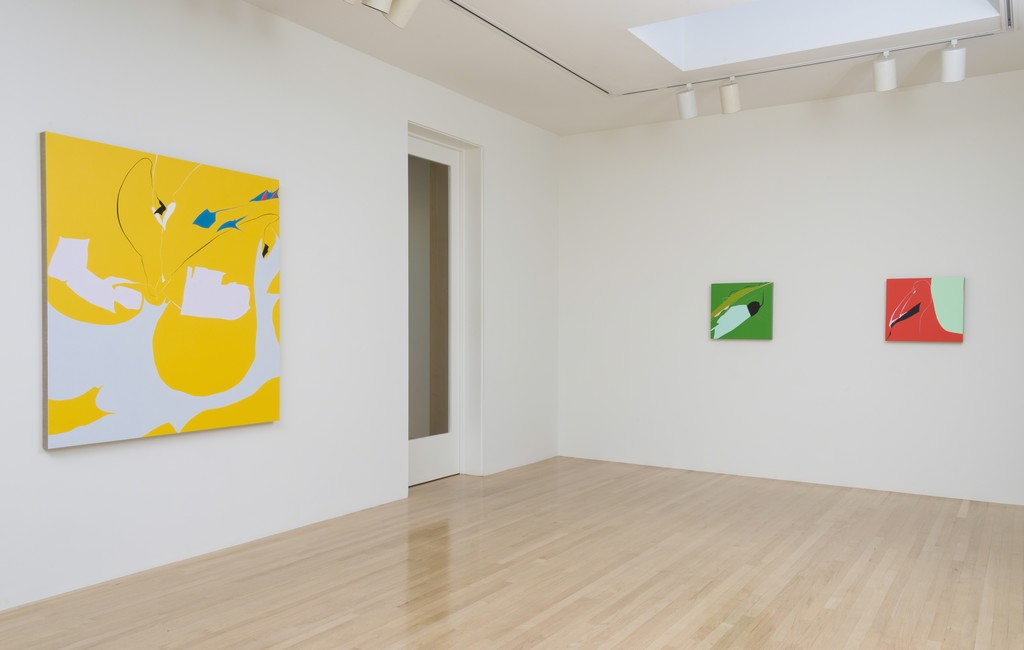 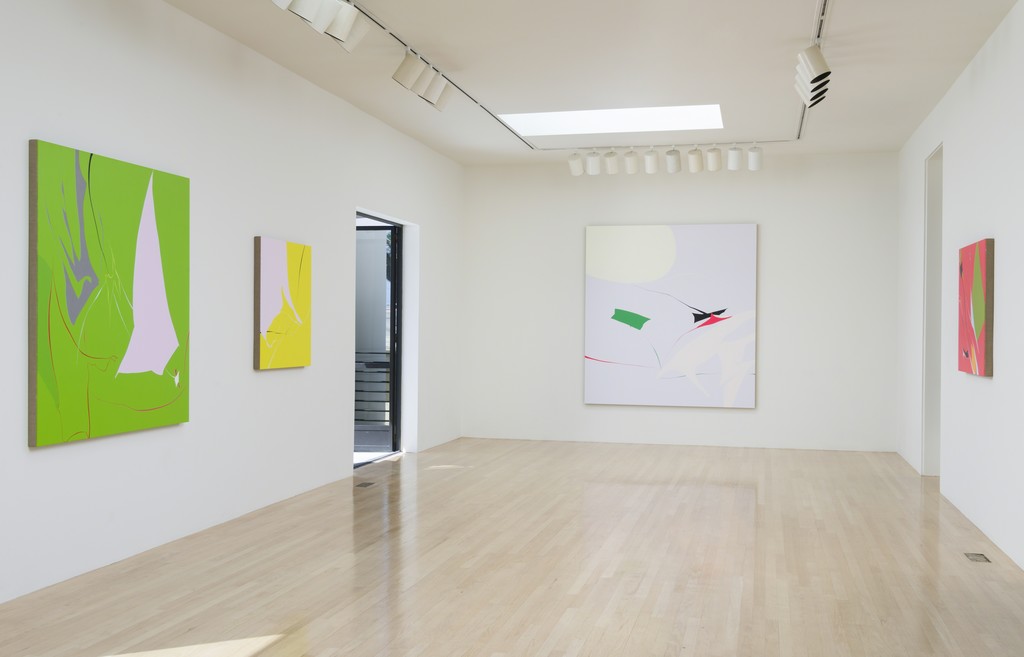 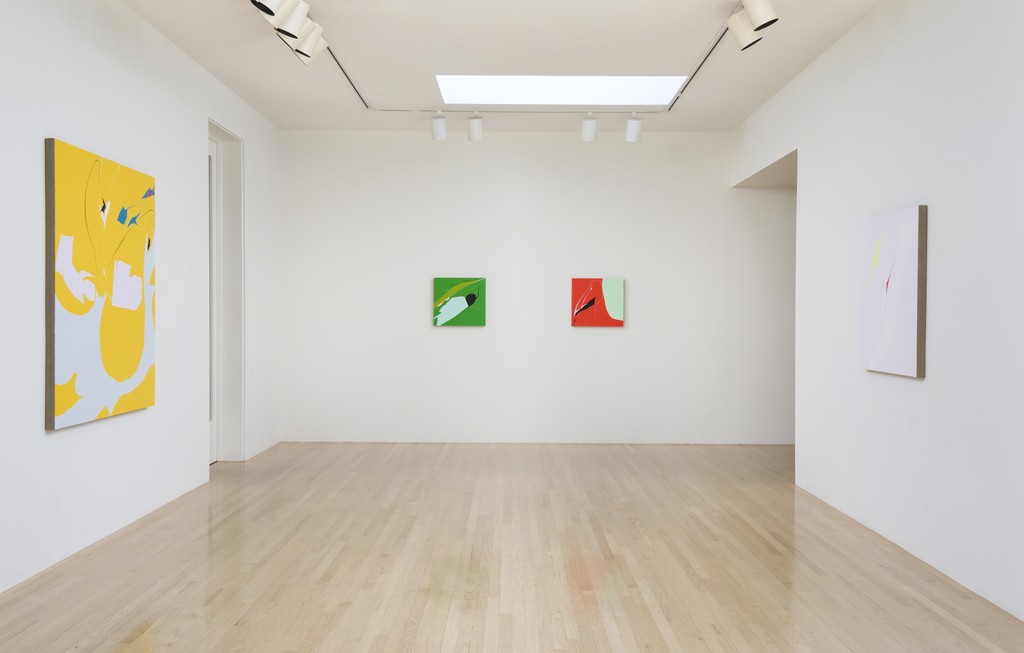 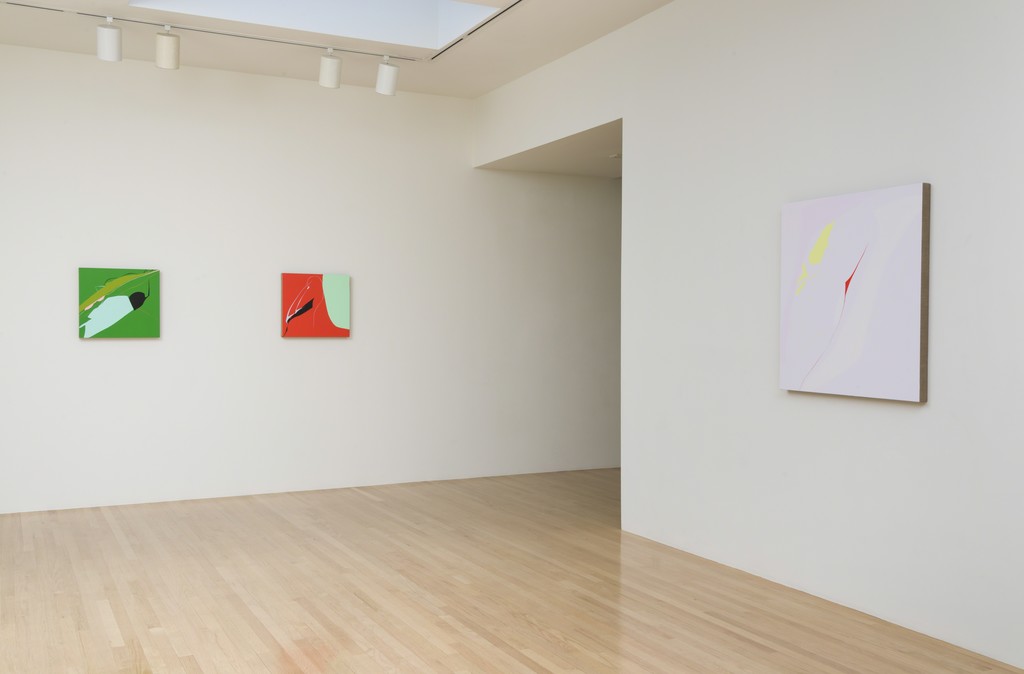 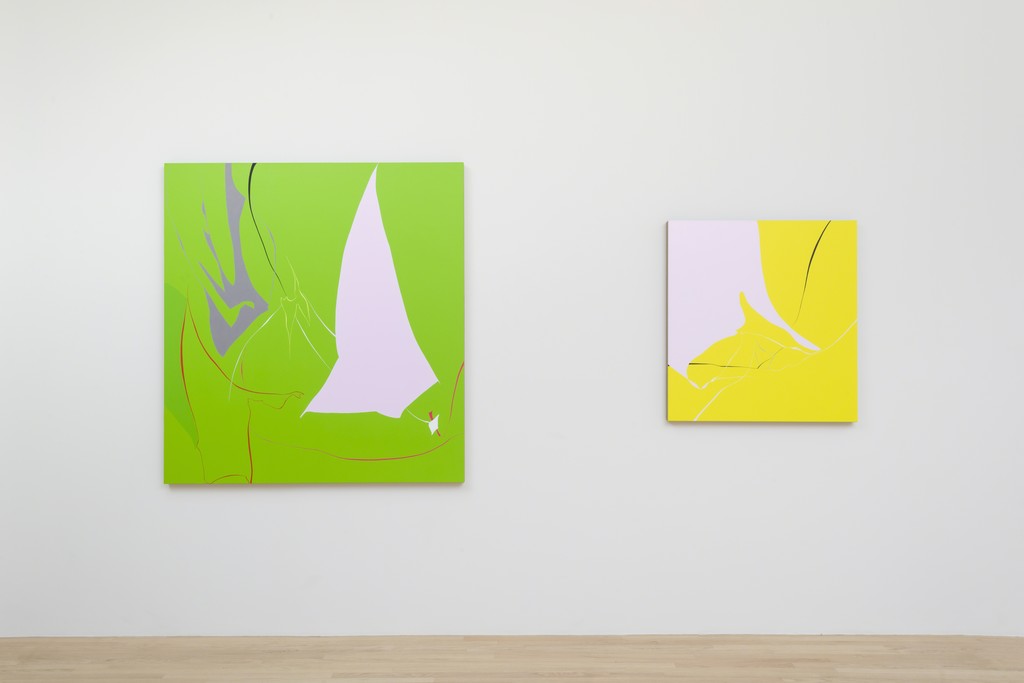 L.A. Louver is pleased to announce our representation of Heather Gwen Martin with an exhibition of new works by the Los Angeles-based artist.

Born in 1977 in Saskatchewan, Canada, Heather Gwen Martin studied at the University of California, San Diego and The School of the Art Institute of Chicago. While a student in art school, Martin was employed as a comic book colorist, rendering color onto scenes and characters using computer technology. This experience had a profound effect on her painting. Unlike working on a computer screen, she found an intimacy and sincerity in the act of painting, a process that cannot be measured or replicated through technological means. It is this human connectedness to the medium that continues to propel her work forward.

Heather Gwen Martin’s vividly colored abstract paintings stem from a controlled fluidity, dictated by a transference of energy directly onto the canvas. Martin begins by making a series of preparatory sketches with pencil on paper, the physical movements of her hand gestures inform the painting’s trajectory. Thereafter, the artist prepares her paints which she mixes and records with precision. After a wash of color is applied to the background, Martin formalizes the composition with various biomorphic forms, interspersed amongst delicately sinuous lines. At times, the forms take shape from concrete references, other times they emerge from a response to something imagined. Supple traversing lines serve to move the eye in and around the suspended shapes.

One of the largest works in the exhibition, Crosscurrent (2015), utilizes subdued tonalities to portray a sense of depth. A cool gray background recedes behind a pale yellow globule and soft pink configurations, while red, green and black shapes and lines interweave to push elements forward. In another work on view, Breezy (2016), a large green and small orange form project from a fluorescent red background, and are seemingly held in place by swooping lines and elongated shapes rendered in a light blue (almost white) tone. Stark black forms and lines punctuate the scene, altogether creating a sweeping energy indicative of its title.

The interplay of color and form are key in dictating the tone of the works. Certain colors reverberate in contrast to each other, while similar tones unify to draw out subtleties. The compositional elements are reliant on Martin’s instinctual response to bring the imagery forth.