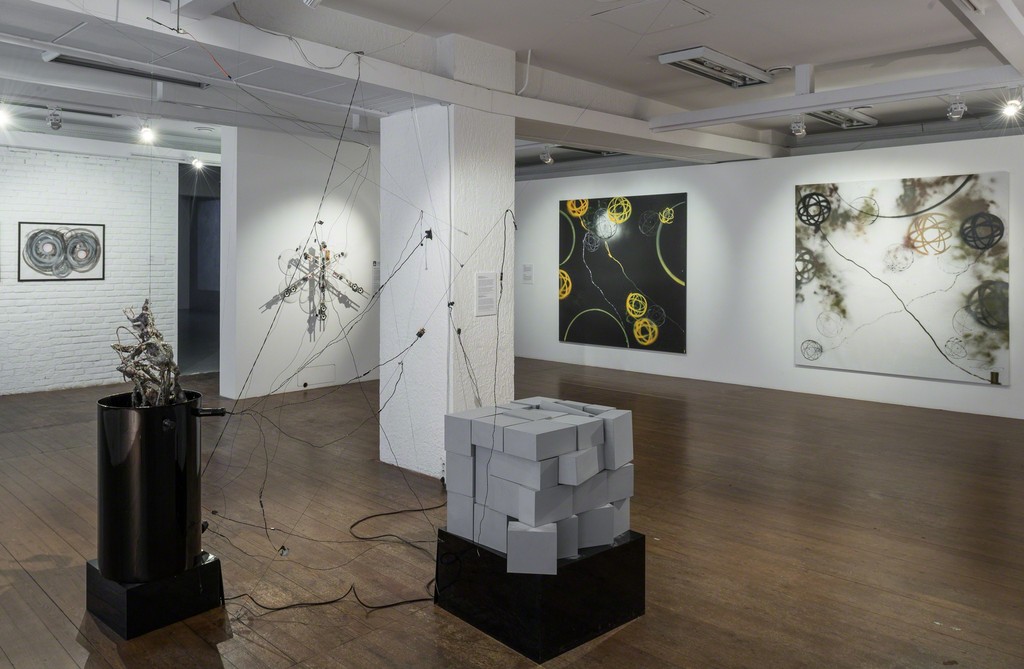 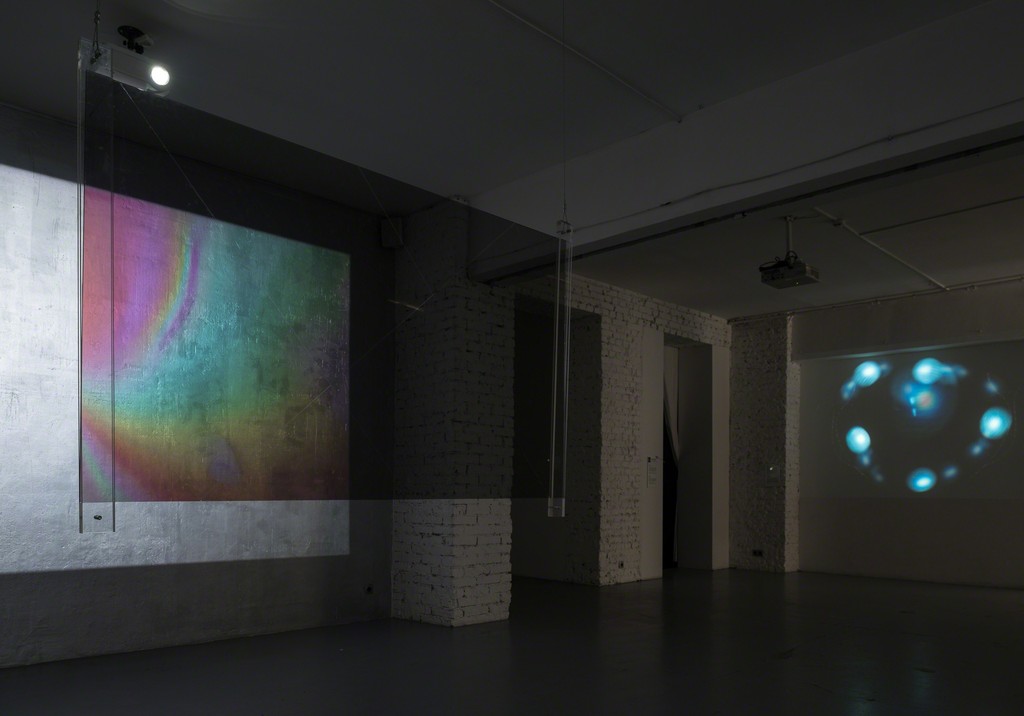 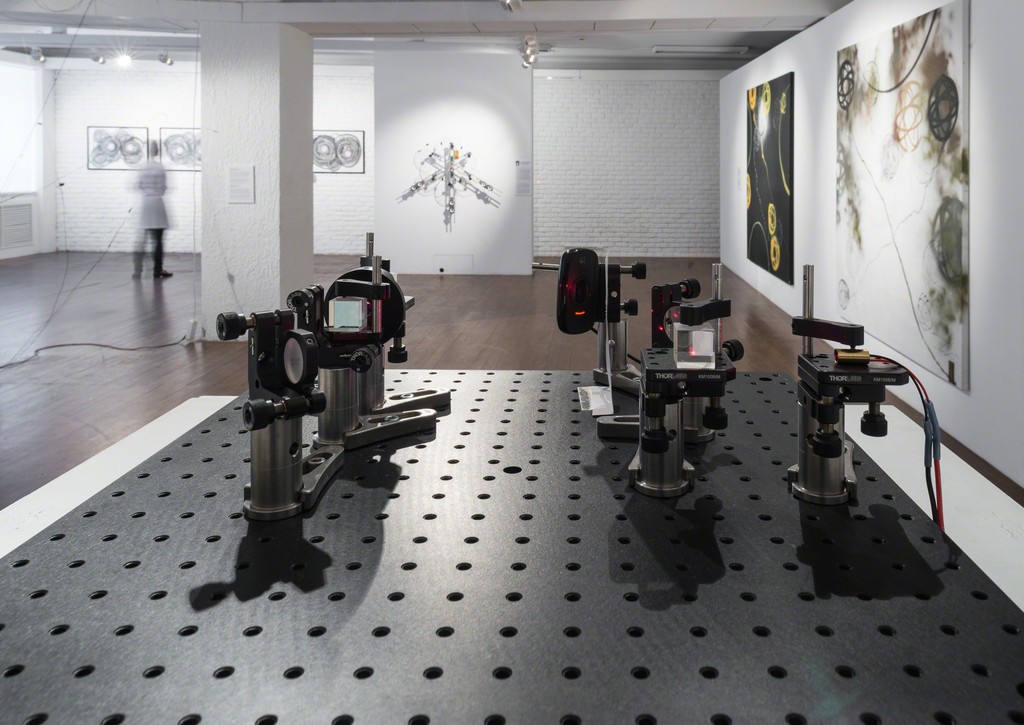 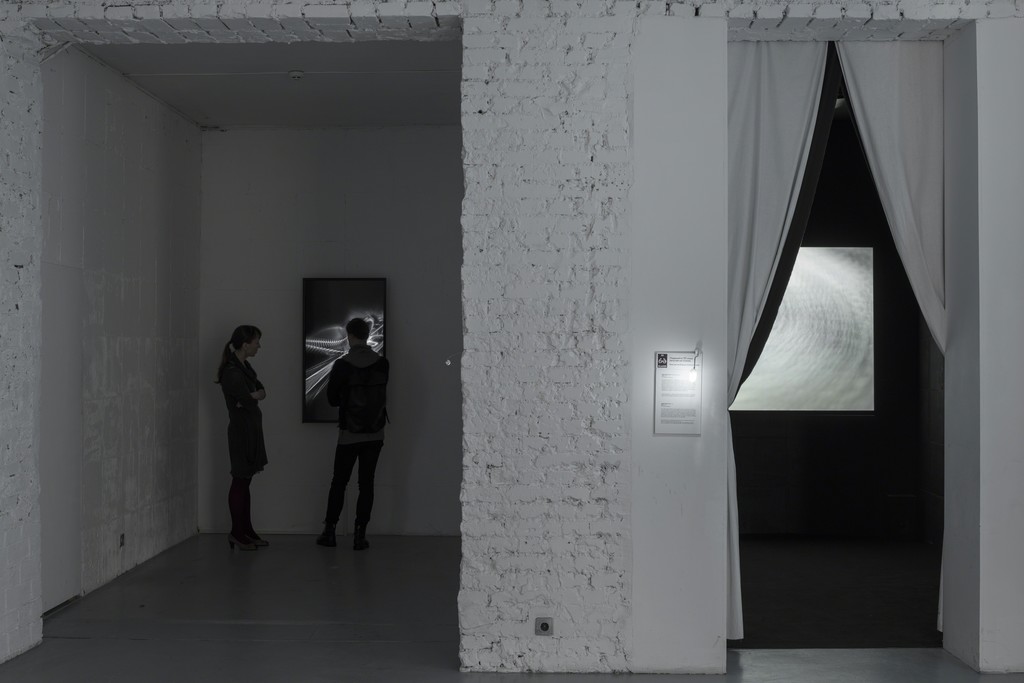 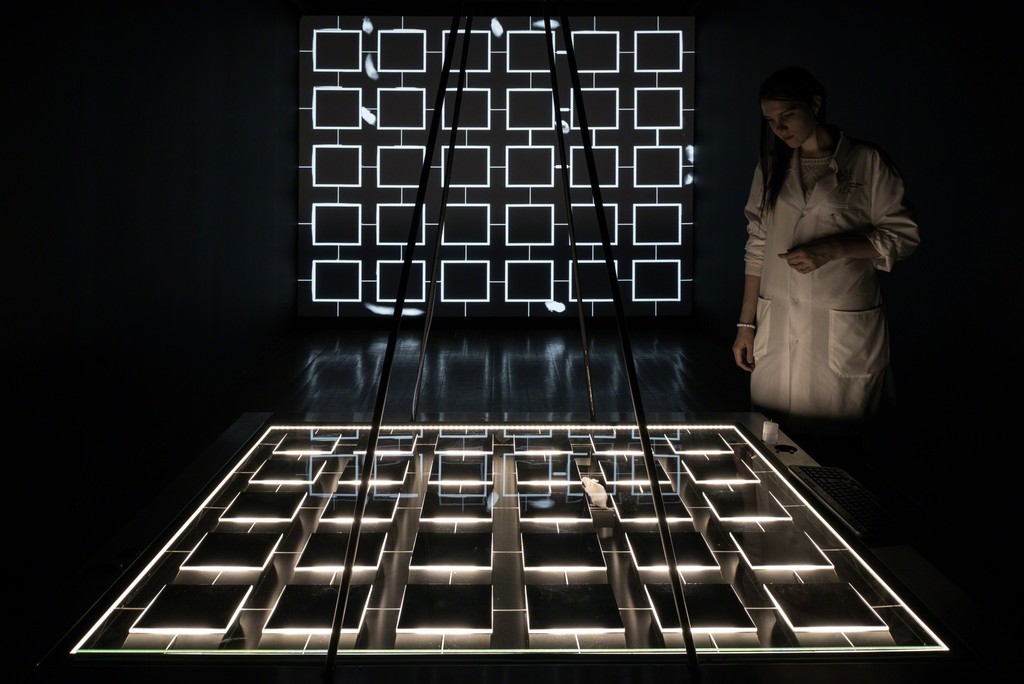 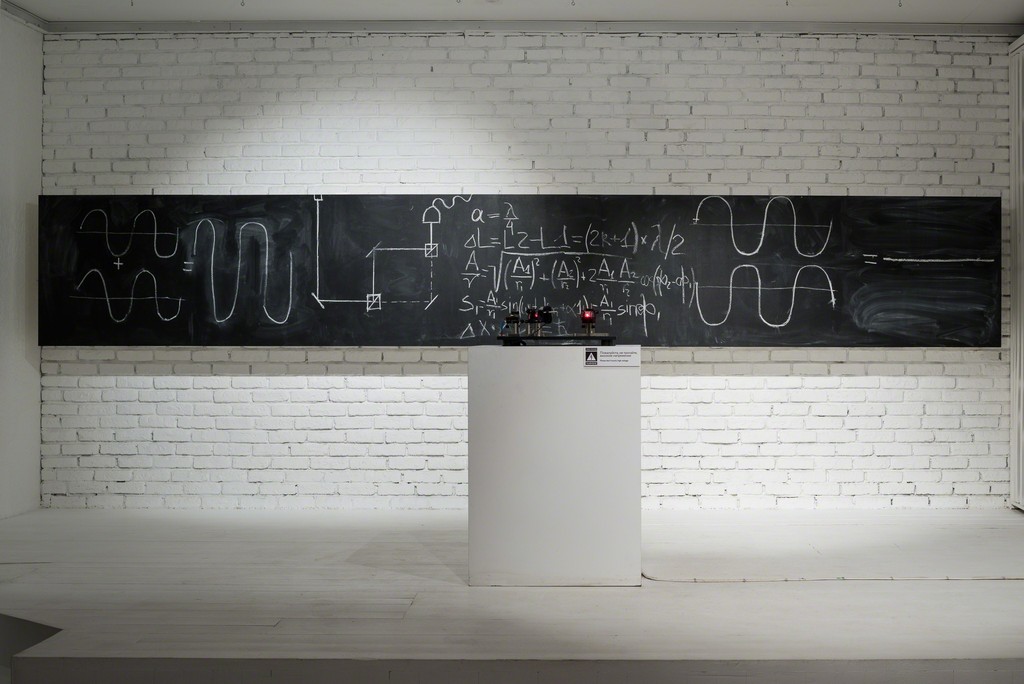 “There are some things so serious that you have to laugh at them.”

To which degree is our reality is objective? Are there parallel worlds existing, in which all our missed opportunities are realized, or on the contrary, the fears which we have overcome? Why is there only one direction in which time is progressing? And finally, is the Schroedinger’s cat alive?

LABORATORIA (Moscow) and FutureEverything (Manchester) present an art & science exhibition featuring Russian and UK artists in response to the theme of Quantum Entanglement. Most of the artworks are created specially for the exhibition. This project opens a discussion art&science platform and residence together with the Russian Quantum Center.

Even scientists find quantum phenomena “entangled”, difficult to reconcile them with the common sense. But if you think about it, our everyday life is exactly like this in many ways. And precisely the idea of quantum entanglement - one of the overwhelmingly complex quantum phenomena - may seem to us strangely familiar. And some of us, perhaps, would even say to have experienced it.

The particles may get “entangled” while being in certain conditions very close to each other, and once set apart, they mysteriously continue to influence each other even through infinite distances. And this is not simply a theoretical assumption, but a proved experiment. For instance, in 2008 a research team headed by Anton Zeilinger (Austria) managed to set entangled photons 144 km apart, and in spite of the distance, observe their connectedness.

Existing since the beginning of 20th century, the quantum theory goes far beyond our conventional picture of the world. It excites and inspires artistic minds, and its ideas are infused and transferred into literature, music, theatre, fashion, as well as the visual arts.

Metaphase soundmachine (2014) by ::vtol:: is a tribute to the ideas of American quantum physicist Nick Herbert who created in 70s the apparatus “Metaphase Typewriter” and “Metaphone” speech synthesizer. It was one of the first, even though unsuccessful, attempts to implement the phenomenon of quantum entanglement, and one of the first steps on the way to creation of the quantum computer. Metaphase soundmachine is a 5-channel kinetic/cybernetic sound object where the sound is generated based on the feedback from the Geiger counter that registers the radiation of particles in the surrounding environment.

Visual Uncertainty (2014) by Electroboutique is a “magic glass” that allows the viewer to see the invisible, unveiling one more visual “layer” to the reality. Viewer is placed in “visual uncertainty”, where he can be present in two different visual environments simultaneously. At first sight, the projections appear blank, but projection wall is painted with special paint that reveals the colorful picture when it is seen through the “magic” glass.

In the generative installation 1,4...19 (2014) by Where Dogs Run, the artists explore the mechanisms of the construction of reality. The mouse crawls through the robotic maze, choosing its route as it goes, while all missed opportunities turn into virtual mice. On the screen projection viewer can observer how the past, present and future are co-existing in one reality plane.

The project was commissioned by the Ural Branch of the NCCA (The National Centre for Contemporary Art) with the support of the ZAART Centre and the Ministry of Culture of the Russian Federation.

Equilibrium (2014) by Memo Akten is an interactive abstraction, a fragile structure, snapshot of a moment of harmony amongst chaos and disorder. As the viewers move the ‘affectors’ around with his fingers, disturb the balance and watch the system fall into chaos. After a while the system settles and reconfigures itself to find a new balance, form a new structure, a new equilibrium.

The 3D video work 20Hz (2011) by Semiconductor observes a geo-magnetic storm occurring in the Earth’s upper atmosphere. Working with data collected from the CARISMA radio array and interpreted as audio, the visitor hears tweeting and rumbles caused by incoming solar wind, captured at the frequency of 20 Hertz. Generated directly by the sound, tangible and sculptural forms emerge. As different frequencies interact both visually and aurally, complex patterns emerge to create interference phenomena that probe the limits of perception.