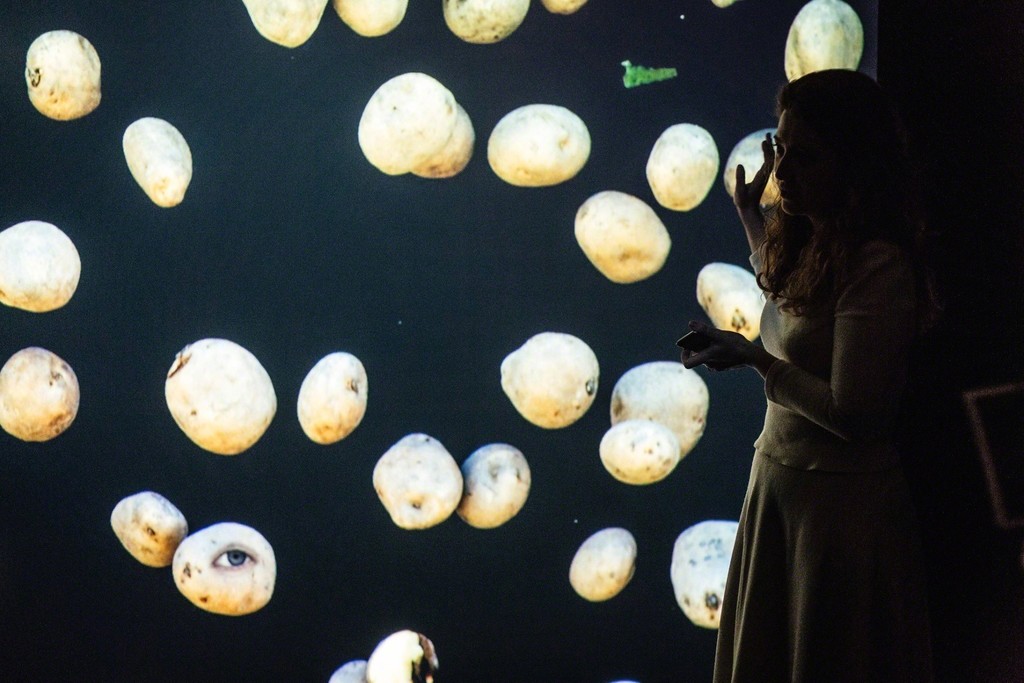 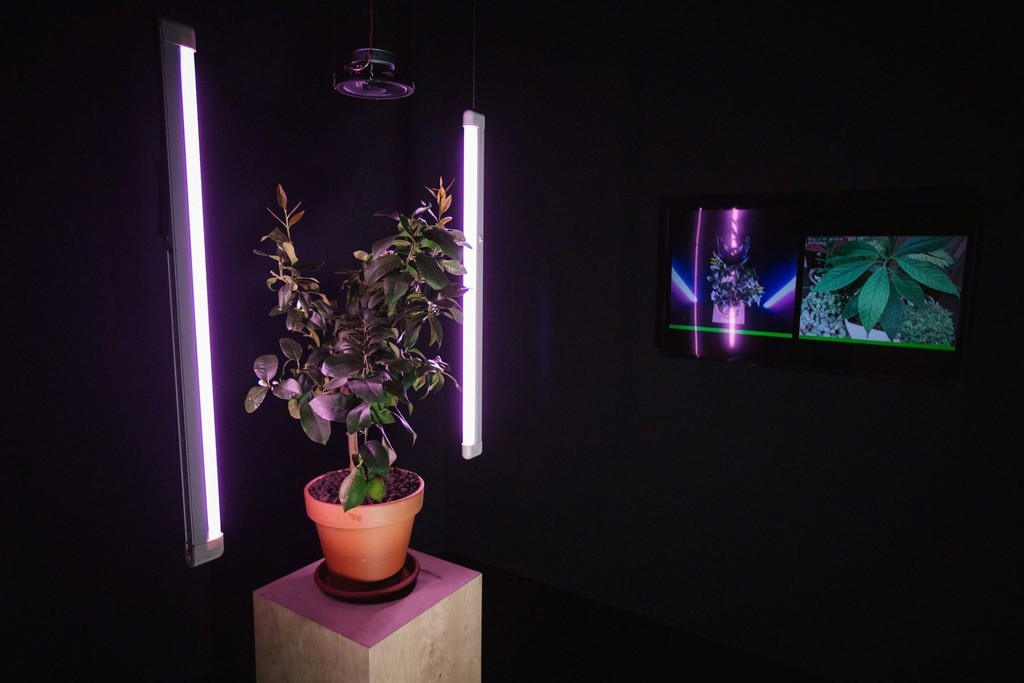 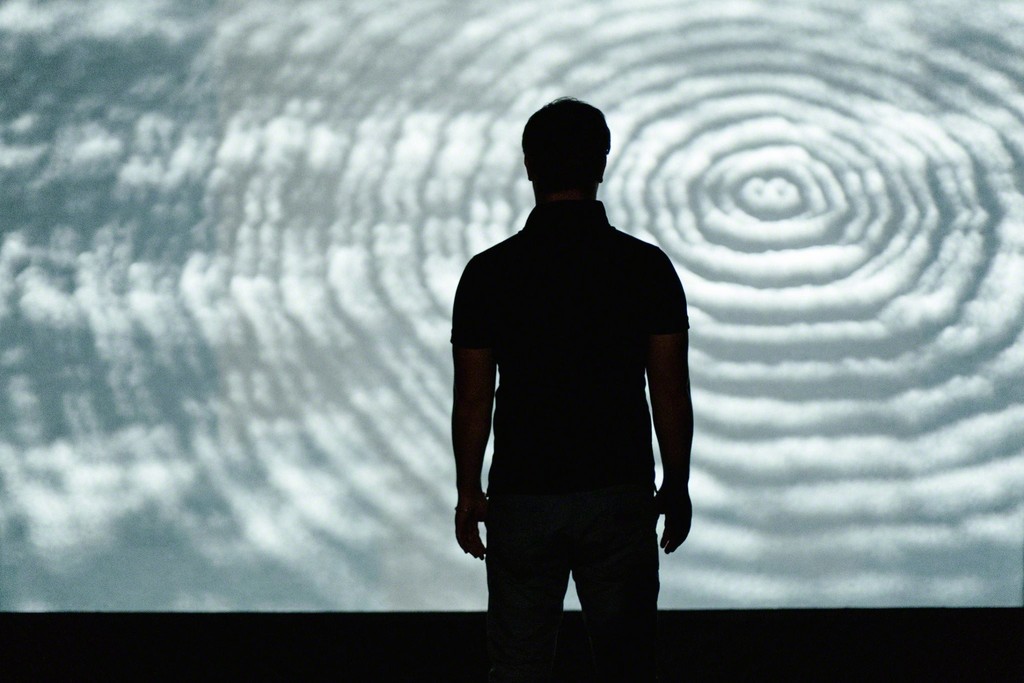 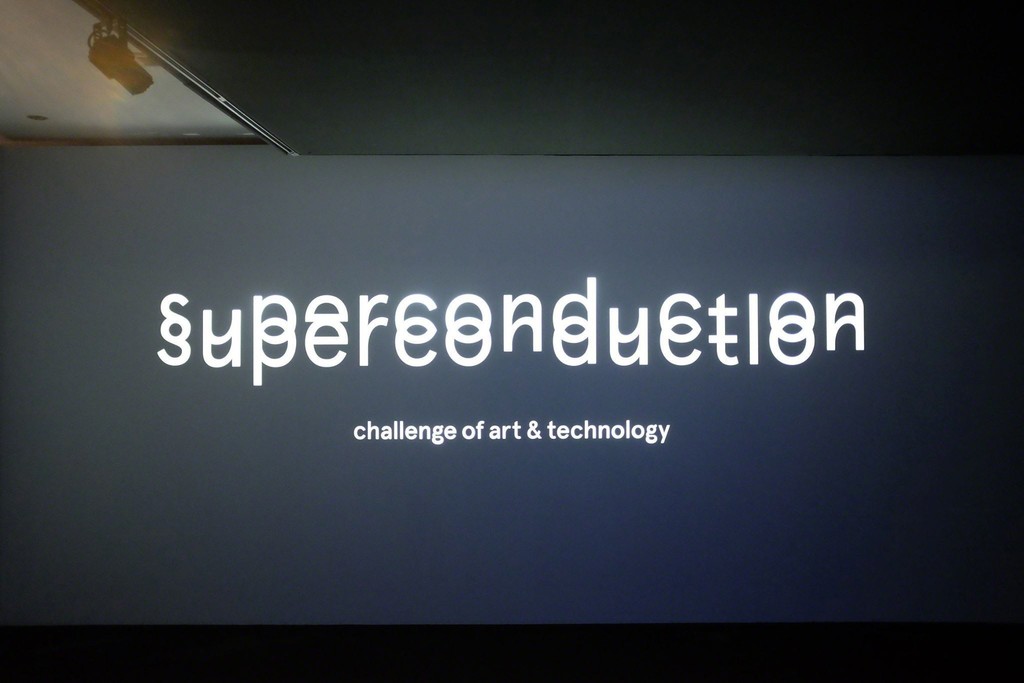 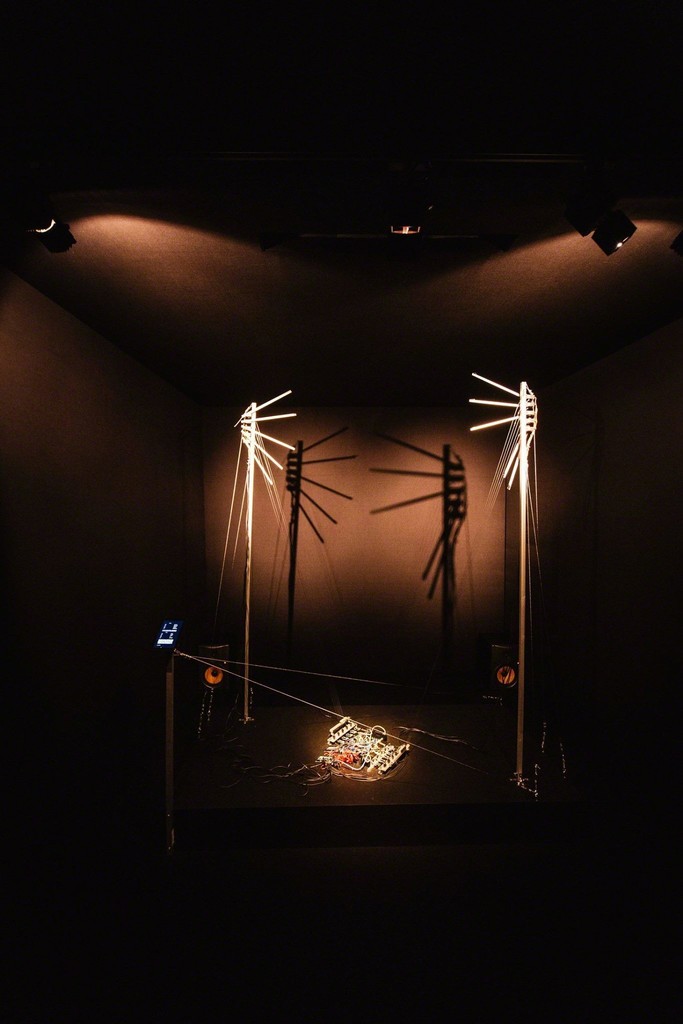 A pop-up exhibition of contemporary technological art entitled SUPERCONDUCTION will be held on 6th and 7th November. It has been organized by international investment holding SDVentures, which actively supports projects on the interface between IT technologies, science and art. The display of work by internationally renowned artists from the UK, Germany, Latvia, Russia, Slovenia and the USA will transform one floor of the company’s new office centre on Cathedral Square into a full-blown modern exhibition space (Cathedral Square, 2).

Superconduction is a metaphor for processes in today’s economic and social systems. The age of new technologies is forcing human life to adjust to super-speeds. This is not only about jet engines, super-processors and instant communications - man himself is acquiring new qualities, bringing him closer to the dream of superman. The new realities are reflected in science art, where artists as “superconductors” work in collaborations with scientists, participate in research projects and even provide inspiration for scientific discoveries.
The curator of the exhibition is Daria Parkhomenko, founder of LABORATORIA Art&Science Space, the only centre in Russia specializing in scientific and technological art. Jointly with the curator, SDVentures has brought together a number of interactive, robotic, sound and video installations, supplementing the exhibition with several works from its own corporate collection, including an installation called “silk”. This robotic sound installation by media artist ::vtol:: (Russia) tracks in real time the constantly changing exchange rate of the bitcoin to key international currencies and generates sound harmonies.
Amongst the works on display at the SUPERCONDITION exhibition are: