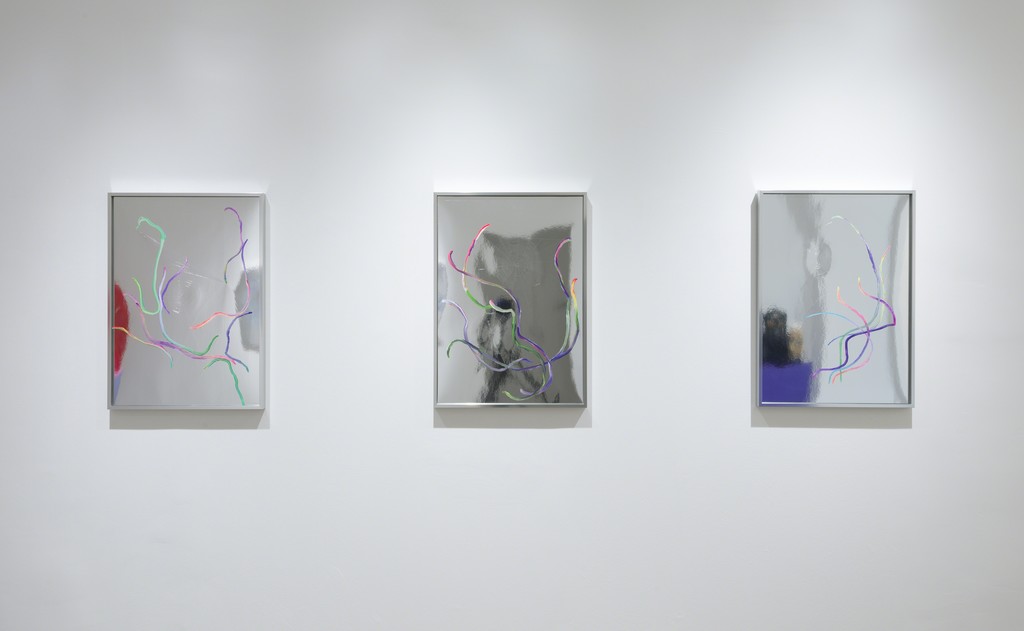 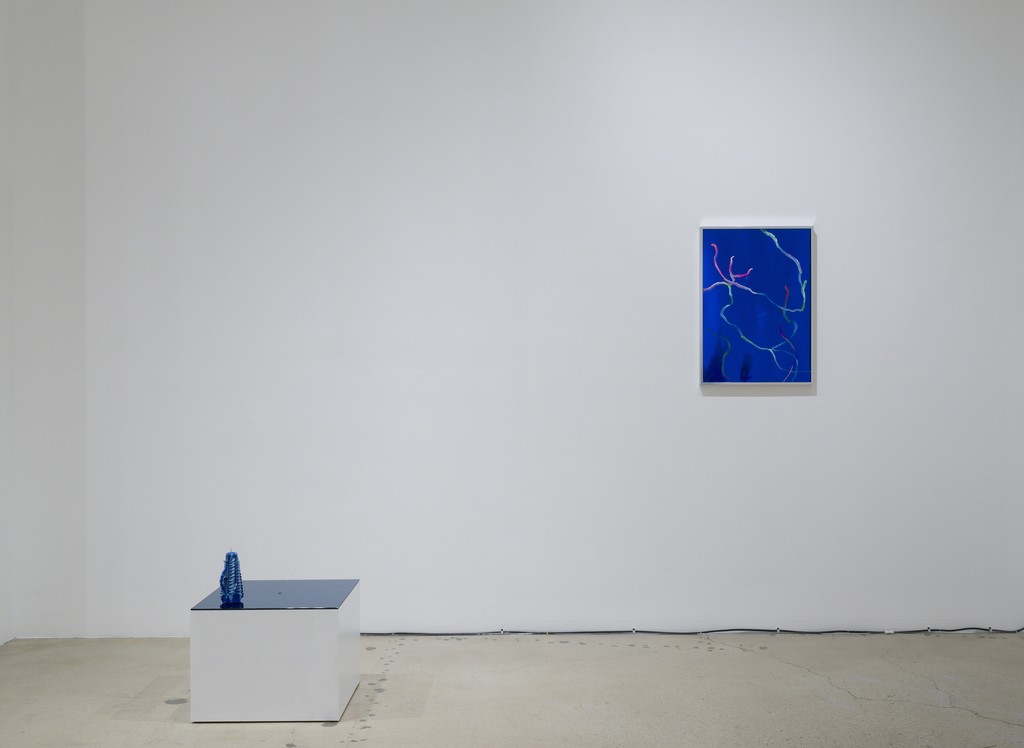 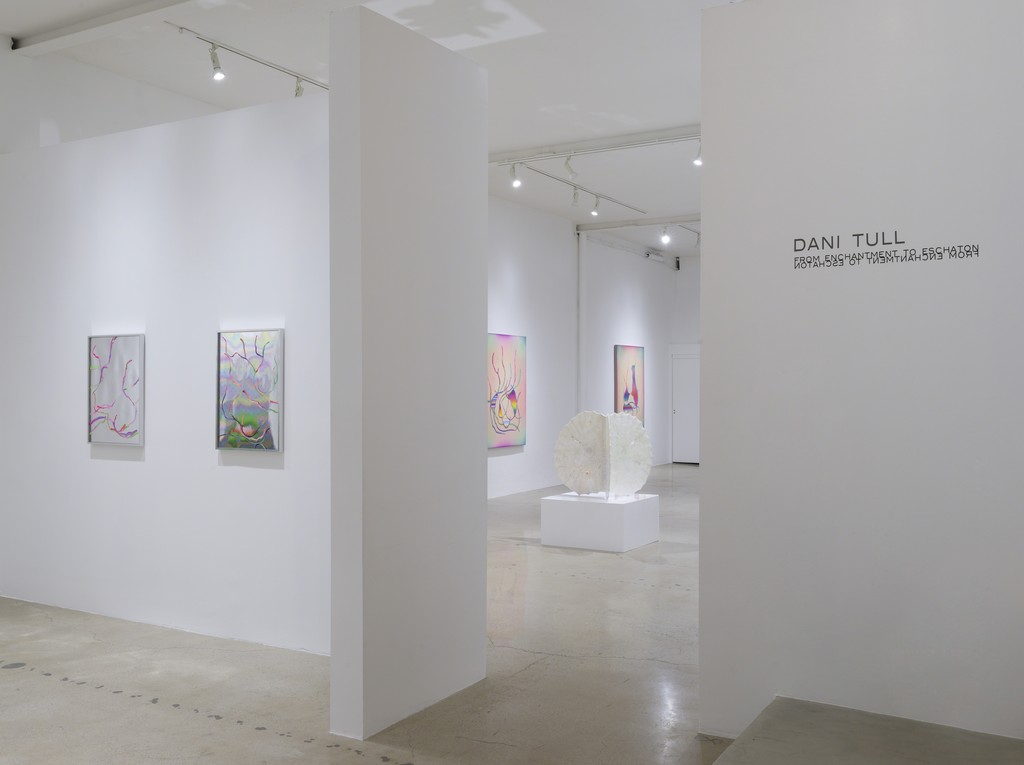 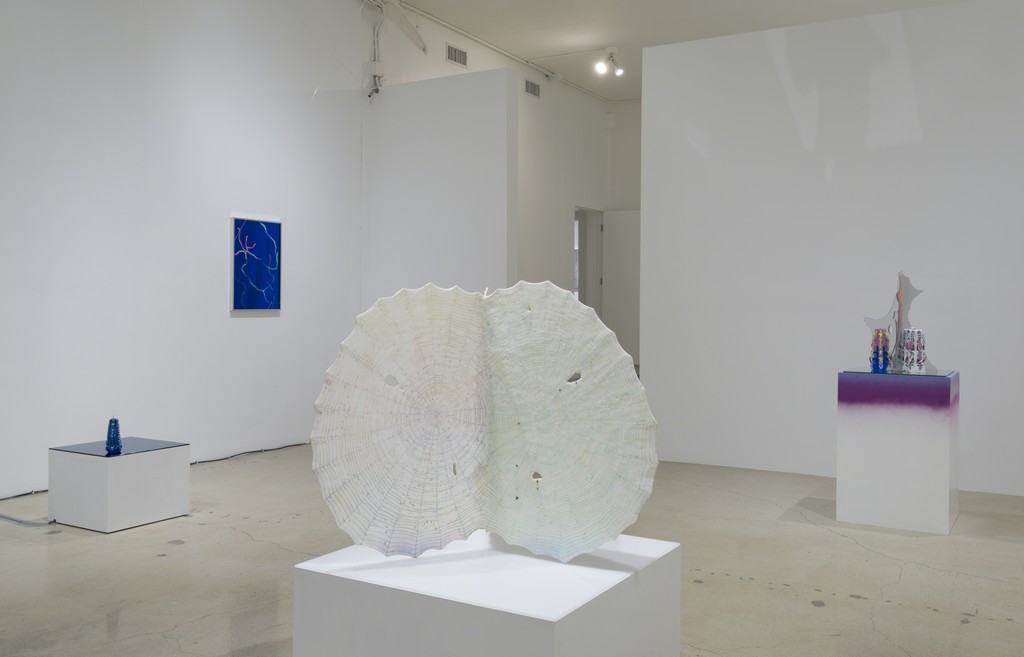 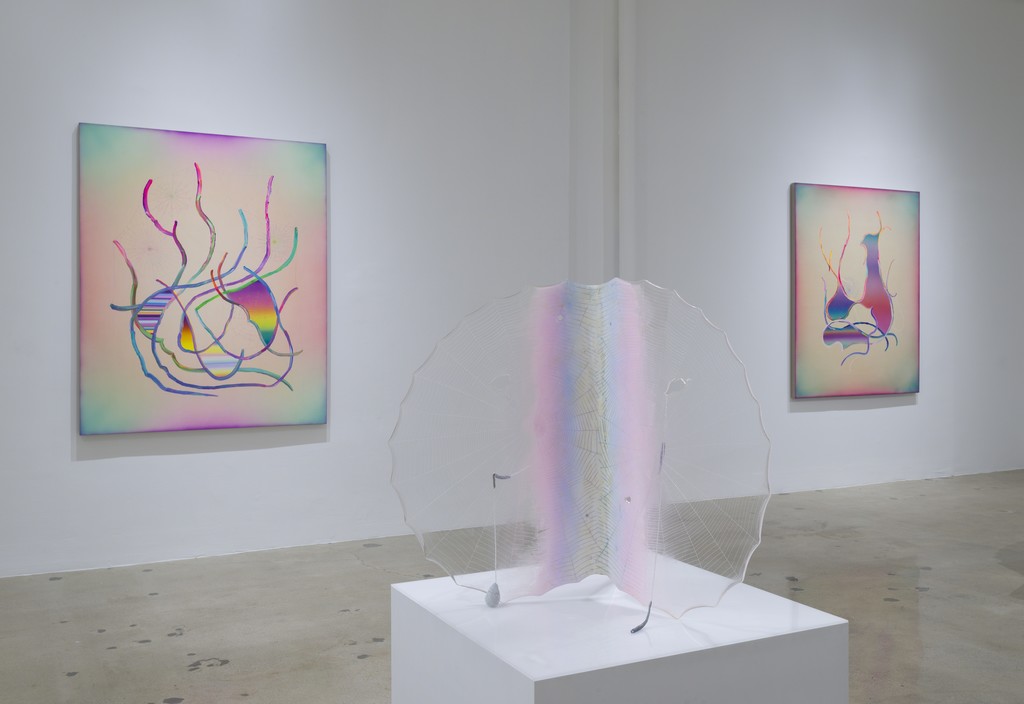 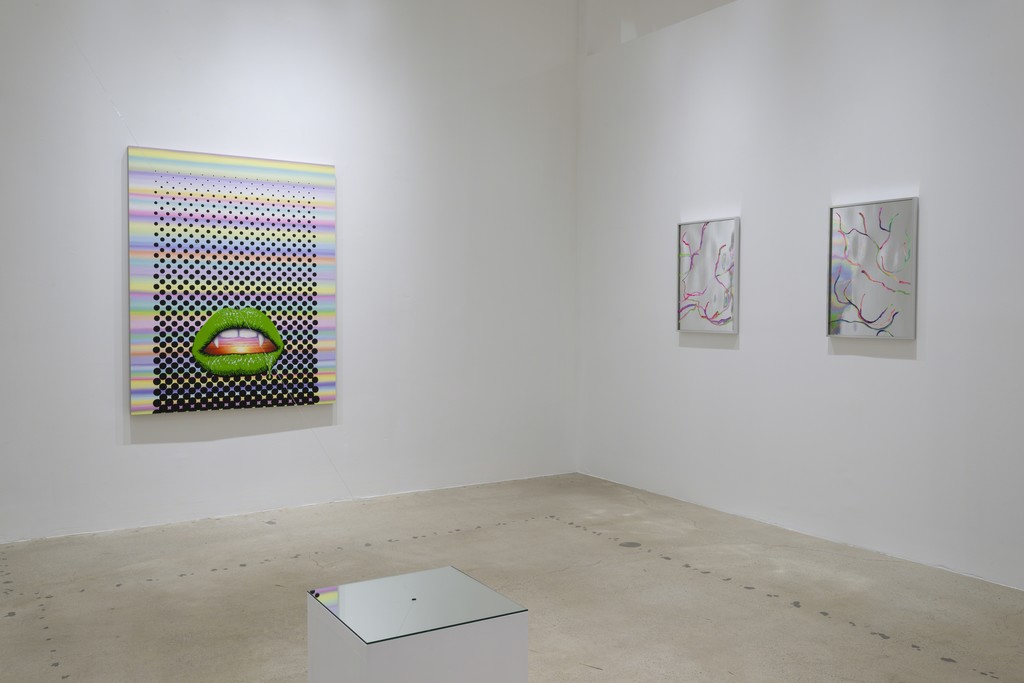 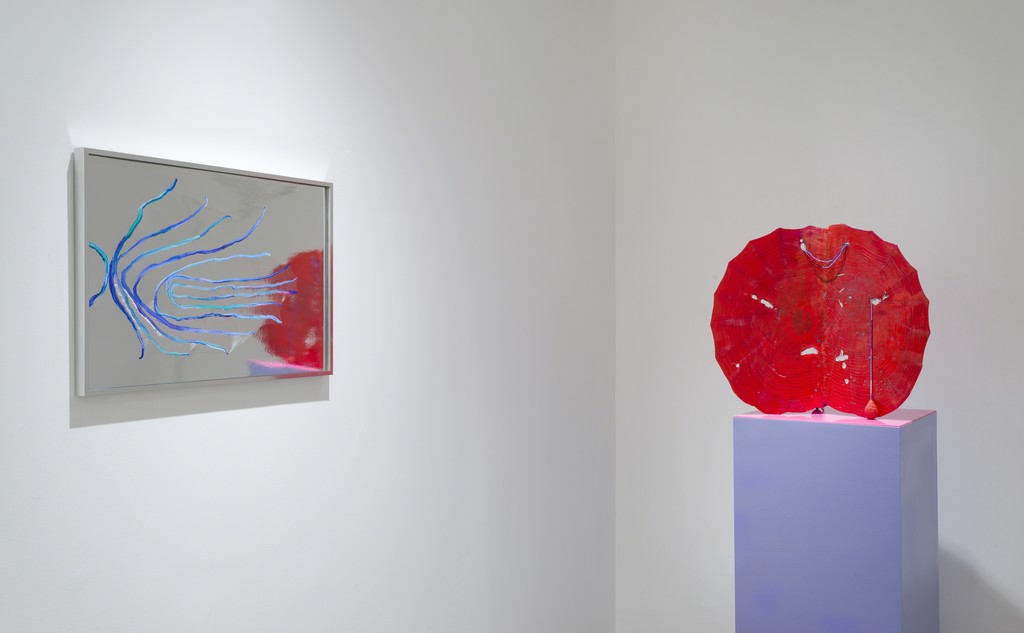 Dani Tull has cultivated a production process that achieves a symbiosis between aestheticized formalist principles and an exploration into the subconscious mind and aspects of transpersonal psychology. The results take form as paintings, sculptures and installations that unfold an allegory that is both esoteric and emblematic of our collective contemporary human experience.

“While California has long been a hotbed for consciousness exploration and fringe spiritual movements that have intersected with the arts,” says Tull, “I believe the current global state of embedded technologies, hyper-connectivity and information-driven culture is evoking a deeper subtext that can be seen as an impulsive return to analogue systems, the hand-made, abstraction, mystical experience and an exploration of esoteric modalities. I see my work as both an interface and agitator within the interplay of these analogous fields.”

At the core of Tull’s exhibition is a series of new sculptures called Convergences. Convergences are tripodal forms constructed from carved cast acrylic and wax panels that are joined together to create an axis point at the center. Each of the six sides of the joined leafs depict a spiderweb-like drawing that is etched into a skin of encaustic wax and inlayed with oil paint. Archetypally, the web represents a wide range of complex structural forms: digital connectivity and system networks, the fabric of the time-space paradigm, the interconnected structure of nature, and the continuous flow of birth, life and death. From ancient times to the present, the spider’s web has been an important cross-cultural symbol, recurring in African, Greek, Roman, Native American and Middle Eastern traditions. Tull further contemplates the archetype of the web in a new series of paintings and drawings that push through tropes of picture-making into abstract compositions that engage on both decorative and phenomenological levels. This concrescence speaks to the complexity of humanity’s aestheticized relationship to ‘enchantment’ in the face of an uncertain future.

From Enchantment to Eschaton will also feature new works on paper and an installation titled >-------<, a single monofilament strand that connects the ceiling of the gallery to a mirror-topped plinth. Single drops of a viscous lubricant will descend like isolated crystalline raindrops falling in slow motion. The viewing experience can seem hallucinatory or supernatural, giving the sense that time has slowed down.

Dani Tull received his BFA from the San Francisco Art Institute and an MFA from Stanford University. He has exhibited in galleries and museums internationally, including Blum and Poe, Kim Light Gallery, Jack Hanley Gallery, Fredericks & Freiser, Torch Gallery in Amsterdam, Wewerka in Berlin, and most recently, at On Stellar Rays in New York. Tull has collaborated with a variety of internationally recognized artists, including Jim Shaw and Raymond Pettibon. An accomplished musician and composer, he has recorded and performed with a variety of musicians; recent musical projects include solo performances for SASSAS, West of Rome, and LAFMS. Tull’s work can be found in the permanent collections of the Metropolitan Museum of Art, the J. Paul Getty Museum, the Laguna Art Museum and the Peter Norton Family Collection.