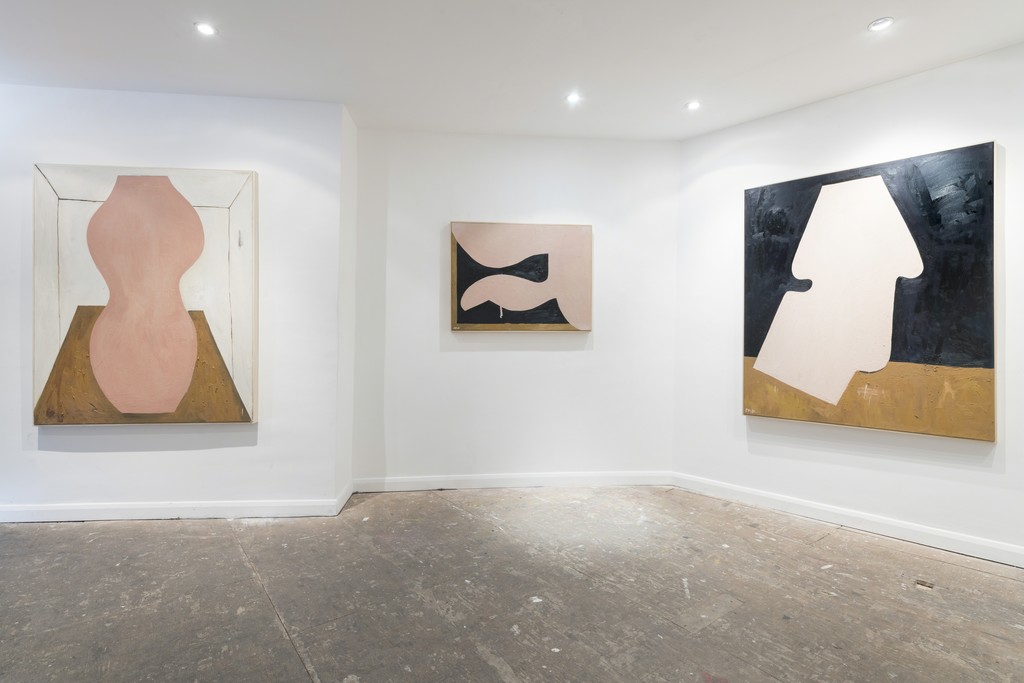 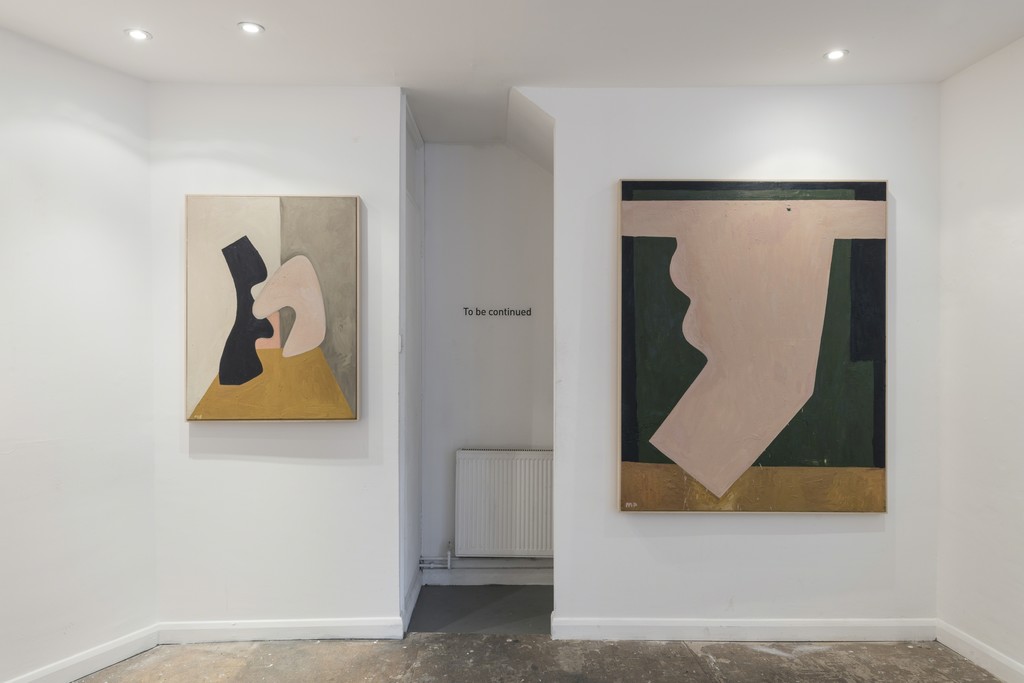 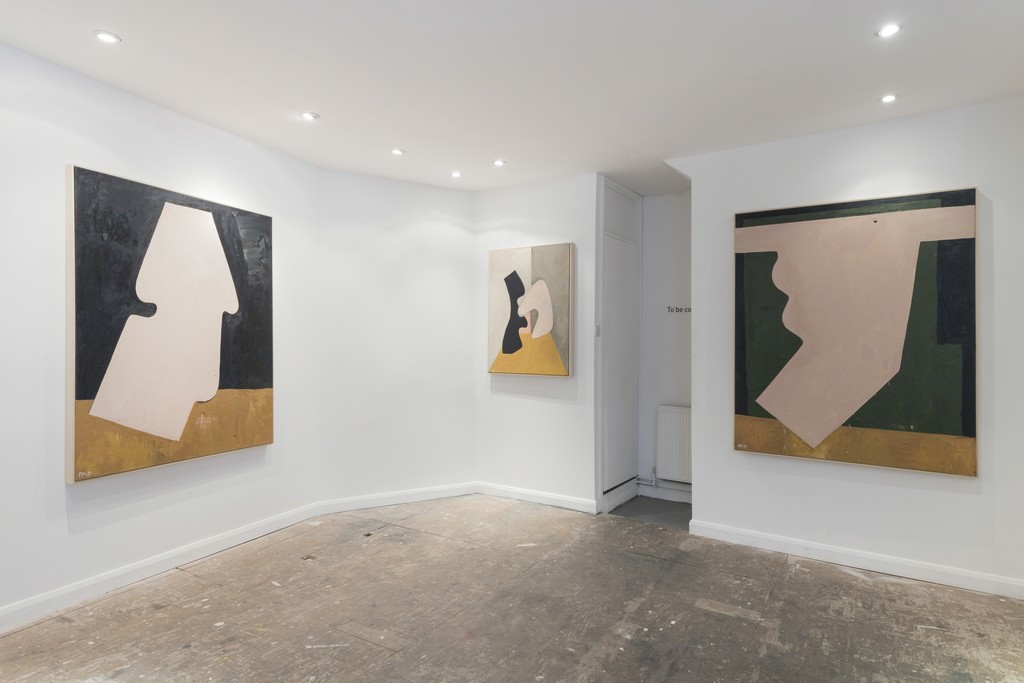 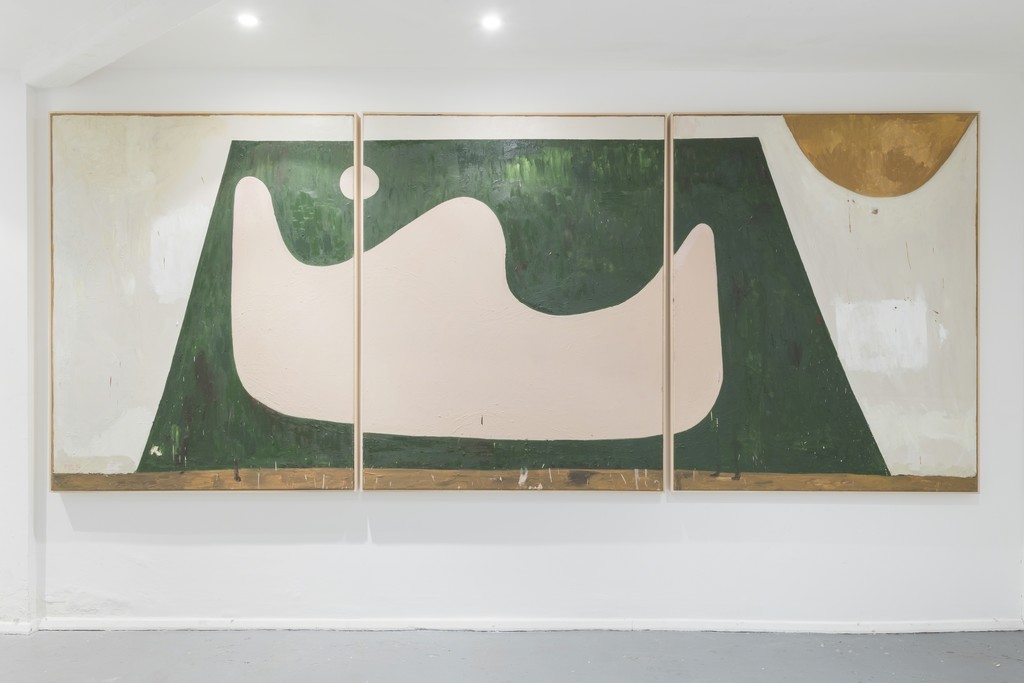 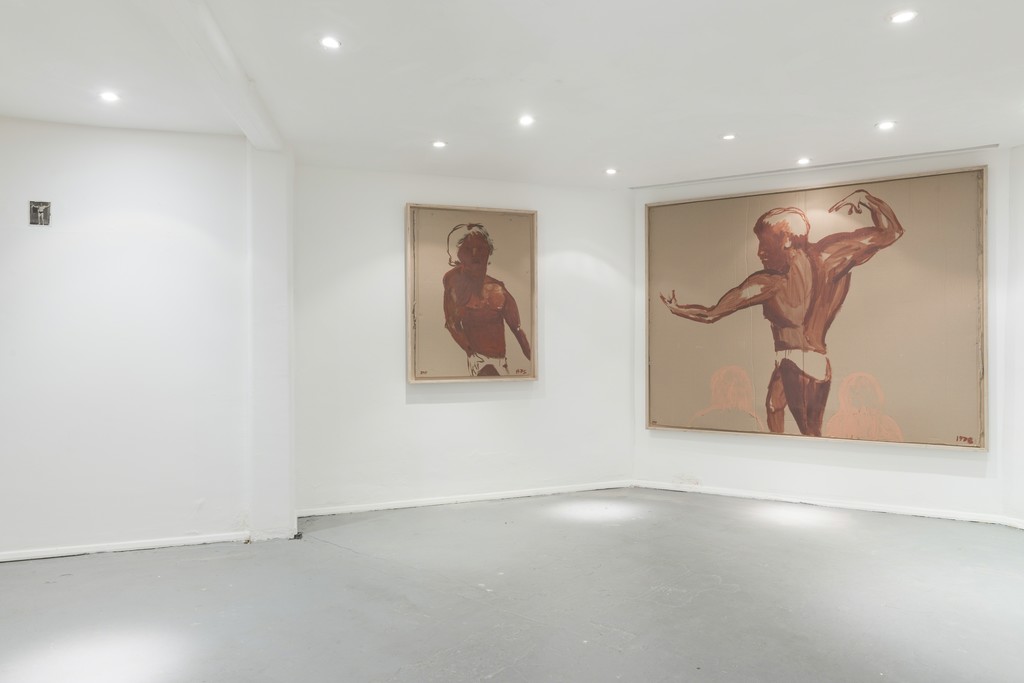 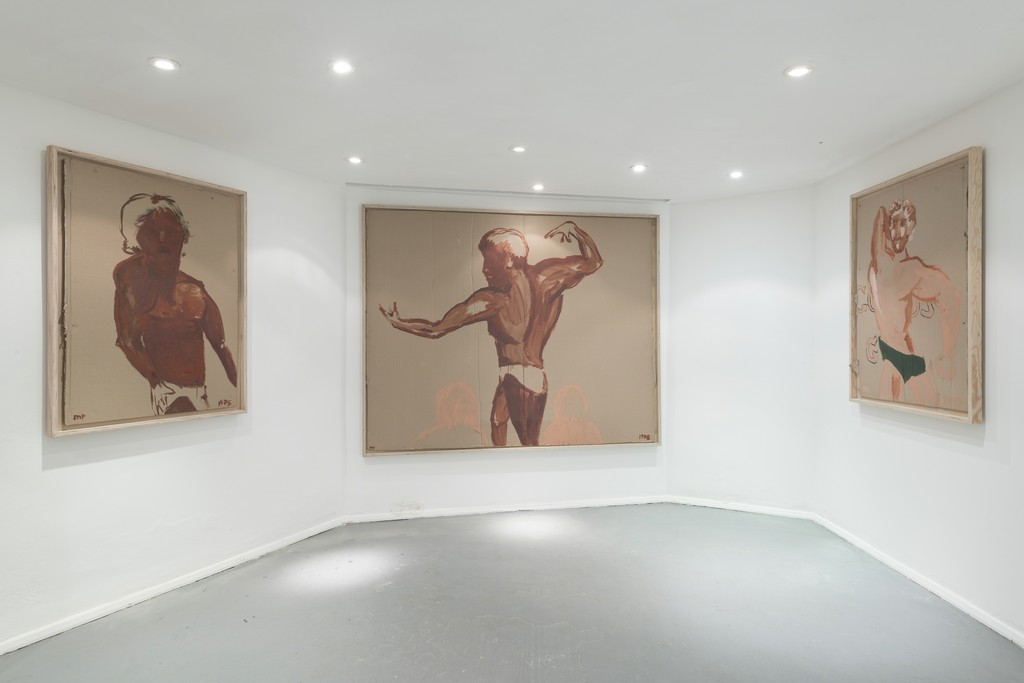 The assignment for the day was “white knuckling.” She was to draw hands and wrists, portraits of hands wringing. As in, holding on to dear life, as in, refusing to surrender, as in let go to the detriment of the body. She possessed nothing that she felt so dear toward that she herself would ever white knuckle over. Perhaps a bit of thick paper, perhaps a finger-painting from her nephew, perhaps a cabinet card portrait of dear old dad flexing a bicep. Even then, she suspected her hands would always relinquish. Today’s problem would be to draw a sense of squeezing. They must be much more than portraits of gloves attached to bodies. She observed her own hands, still coated with a paint called Carnation Corolla.
The backdrop was always the same: a princess pink with slight variations in hue so as to suggest a curtain. The sitter would wear lace with some sort of neck flourish—a splash like a white tie, or a brown turtleneck, or a nude ribbon. The hair would be a straight, unoffensive bob that was cut more or less flat against the cheeks. The face she always painted was a perfect orb, round from cheek to forehead and to chin with no dips or angles except two rosy, bright and prominent protruding cheeks. Perhaps the pupil was also ochre or pink, the eyelids drooping. The smile in this case would be artificial. A few teeth stained egg-shell would show. Ah yes, like a school portrait, that was what she was thinking of. That strange tableau of a body arranged in a very formal and stiff position against a jewel toned background, and the subject instructed to smile, say cheese, pretend to laugh and be happy. White knuckle through it. How horrific, she thought, if one was stuck forever in that chair in that cold gymnasium, beyond the black curtain while one’s schoolmates waited in line for their turn at the firing range. The bodies abstracted to a pure, emotionless object.
Back at it. This time with the crease between the thumb and the finger. She couldn’t seem to get the index to bend correctly. The finger looked stubby and broken. “This is not the way a finger works,” she said aloud to herself. Her scratched skin glistened in the dim light coming through the blinds. Her employer hated overhead lighting and the large warehouse room was lit by four freestanding lamps stuck in their private and distant corners. She was famished. She’d eaten nothing for days now except a few bites of slimy deli ham. She turned her arm around as far as it could go in a 360 rotation. She had embedded streaks of the pink paint into small rifts in her arm from all her scratching. What would be the harm, really? What was one little bite? She’d be taking a load off. She licked the inside of her forearm. Still the same corn syrup flavor as the morning. She next took a more hearty bite, a mother’s word for a meal that was satiating yet economical. She was no stew. In fact, she was underwhelmed by her own flavor. Like cod.

She couldn’t tell what was paint and what was blood but the secretion wasn’t the bodily black-maroon hue she was used to on the monthly, but a bright and cheerful pink. She gnawed all the way to her bone. Revealed was a pale structure the color of pink champagne, the perfect knuckle. With her other hand, thankfully she had eaten her non-dominant side, she once more picked up her paintbrush and copied her own skeleton onto paper. Ah, so that’s how the forefinger clenches, she observed. At home she bent and chewed her knee cap and finished off a toe. She licked her fingers and finished off a few of those, too. In the morning she woke to piggy-pink sheets. For breakfast she ate the skin around her thighs. She shaved her torso into a tupperware with a mandolin and packed her lunch to go. Her assignment for the new day was “crows feet.” The flesh around the eye was no good, too thin for hunger satisfaction. More like a rice cracker, a diet food. She looked forward to her tummy for dinner later. She imagined that’d taste like gelatin. Outside it was finally fully spring and showed no signs of returning to the cold. The parks were lush and the trees weighed down with branches heavy with leaves soaked in rain. Without a barrier, the wind shot straight through her rib cage. She’d already freed herself from her smothering skin. She’d already picked her bones free of marrow. She was now only exposed blush. There was nothing more between her and the world.