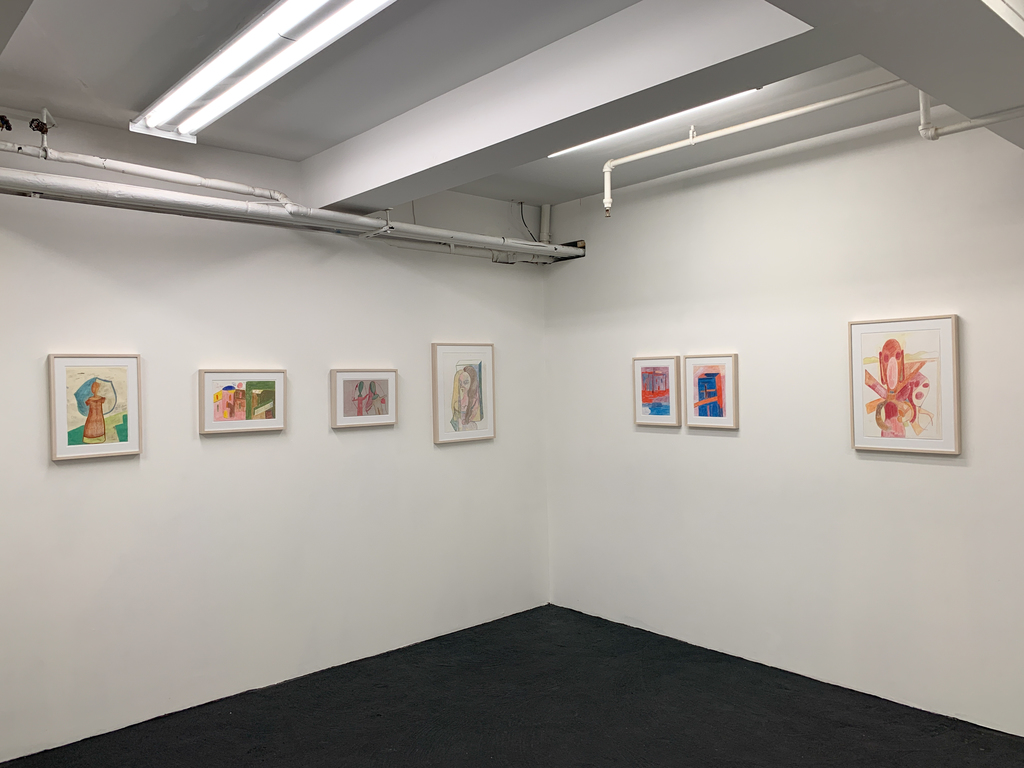 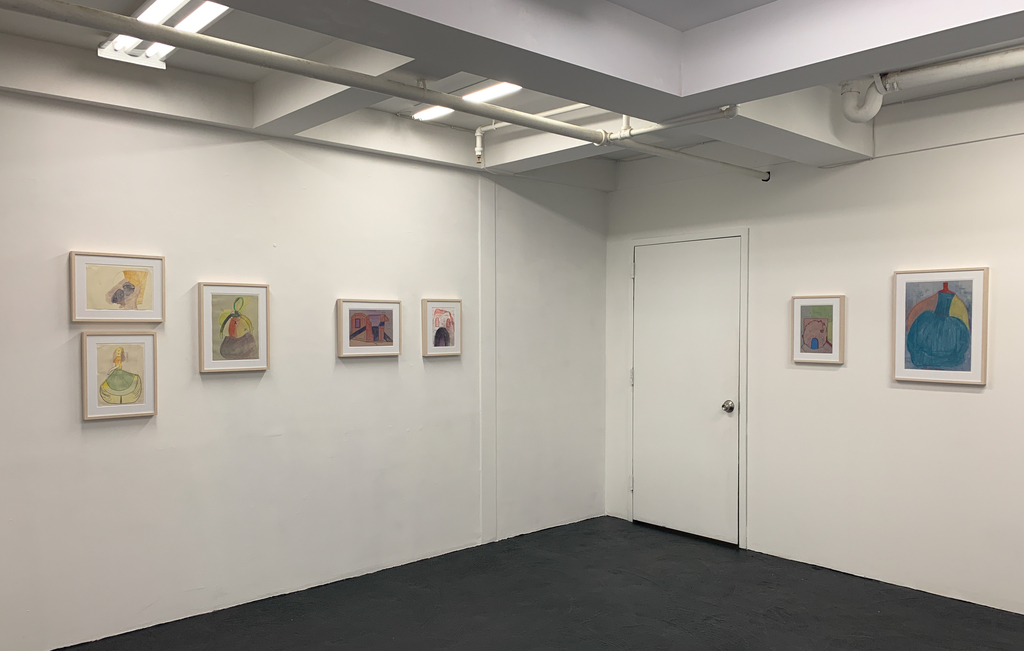 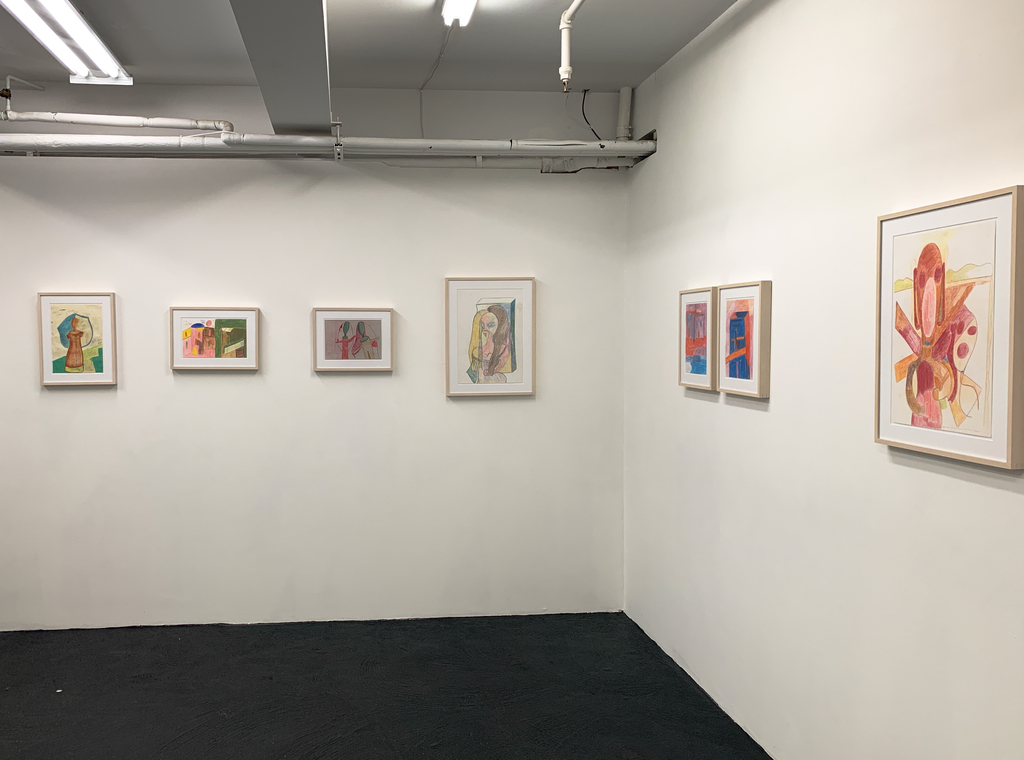 Shelter Gallery is pleased to announce Di Fate, an exhibition of drawings by the late Italian self-taught artist, Alessandra Michelangelo (1961-2009), who lived and worked in Livorno, Italy. The exhibition will offer a close look at the artist’s atmospheric drawings that ponder themes of fantasy and myth-making, and will run concurrent with the Outsider Art Fair New York, to be held January 16-19, 2020.

For the majority of her adult life, Michelangelo lived in psychiatric facilities (also known as residential mental health centers). She became ill when she was 20 and appeared to have schizophrenia; her symptoms emerged after the death of her older sister. During the last five years of her life she moved back home with her mother.

Michelangelo was a resident at the Basaglia Psychiatric Center in Italy, named after Franco Basaglia, who was responsible for radically reforming the psychiatric movement in Italy. She became a member of the Blu Cammello Studio, a workshop and social cooperative that provides opportunities for individuals monitored by the Department of Mental Health to participate in activities dedicated to the development of their creative potential. In recent years, under the supervision of Riccardo Bargellini, a visual artist and designer, the work of several artists from the atelier have been recognized on a global level.

Despite dealing with challenging symptoms and being one of the most remote patients at Blu Cammello, Michelangelo began to obsessively create, often drawing with both hands simultaneously to complete her work. With uninhibited, intuitive confidence, she produced a unique and cohesive body of work that offers viewers a veiled glimpse into her private inner landscape. Fairies, caves, animals, and abstract linear exploration take shape amid an energy at times seemingly frantic, at others, serene.

Later in life, she quietly shed her birth name of Alessandra Brigiotti and began signing her works as “Alessandra Michelangelo,” in effect declaring herself an artist of importance. Comparisons to artists such as Peter Saul, Phillip Guston and Giorgio de Chirico (none of whom she was familiar with) are easy to make; however, Michelangelo’s drawings are a singular example of European art brut and very much her own.

Special thanks to Atelier Blu Cammello and Chris Byrne for their assistance organizing this exhibition.