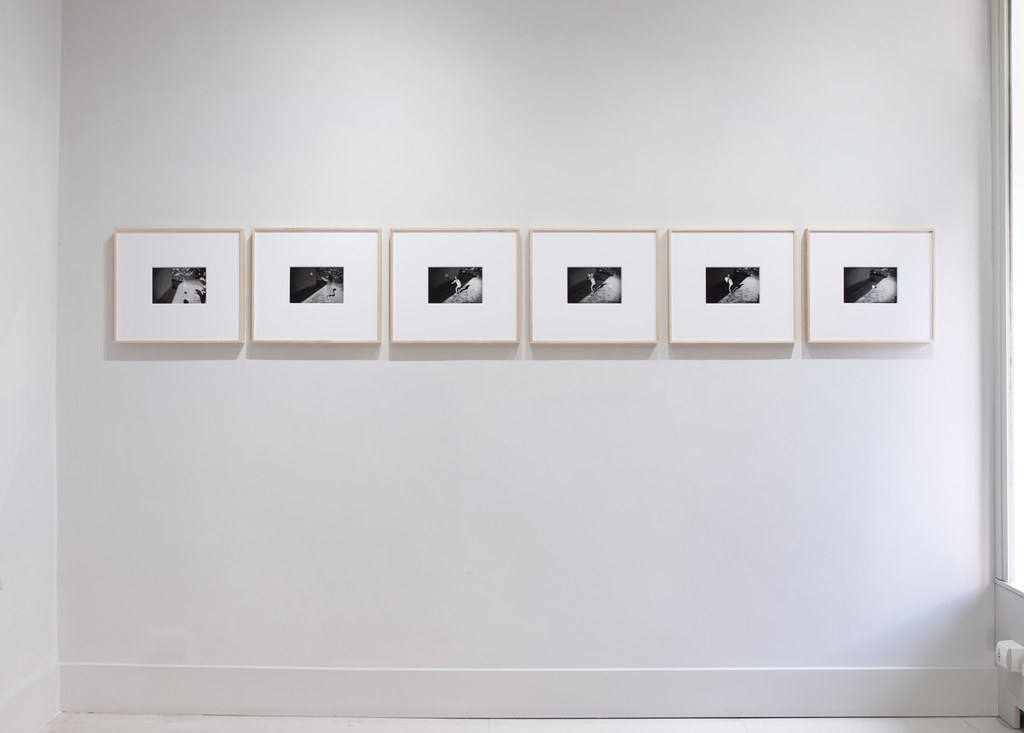 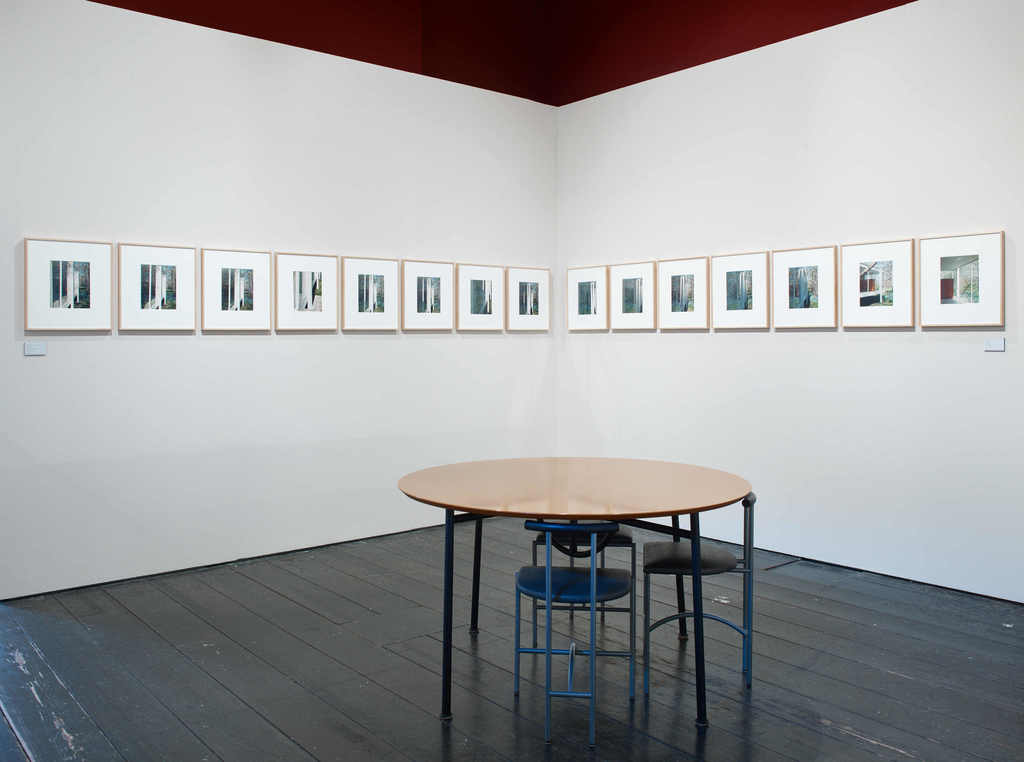 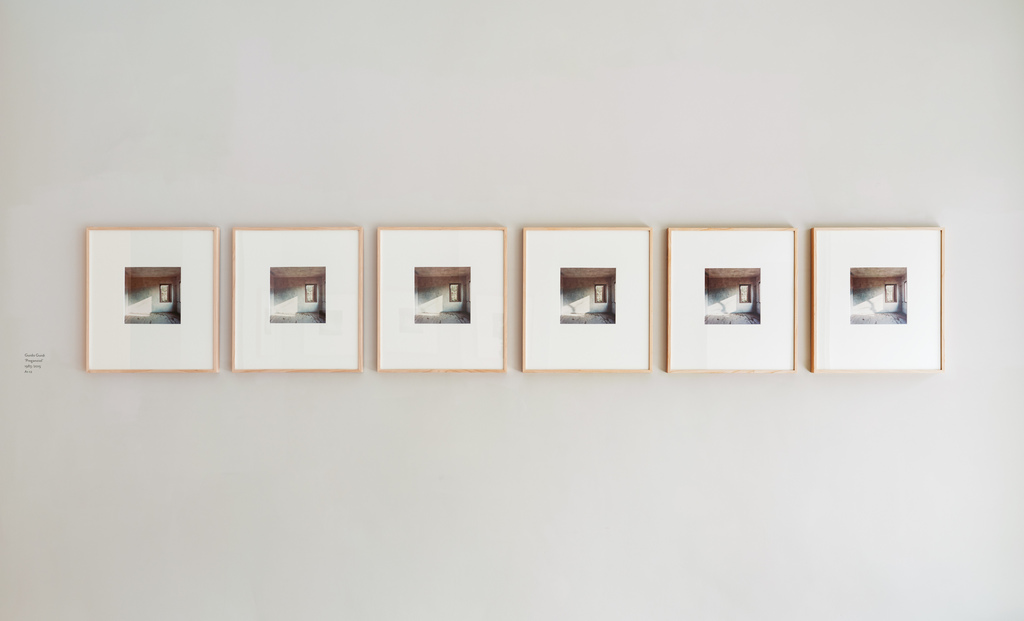 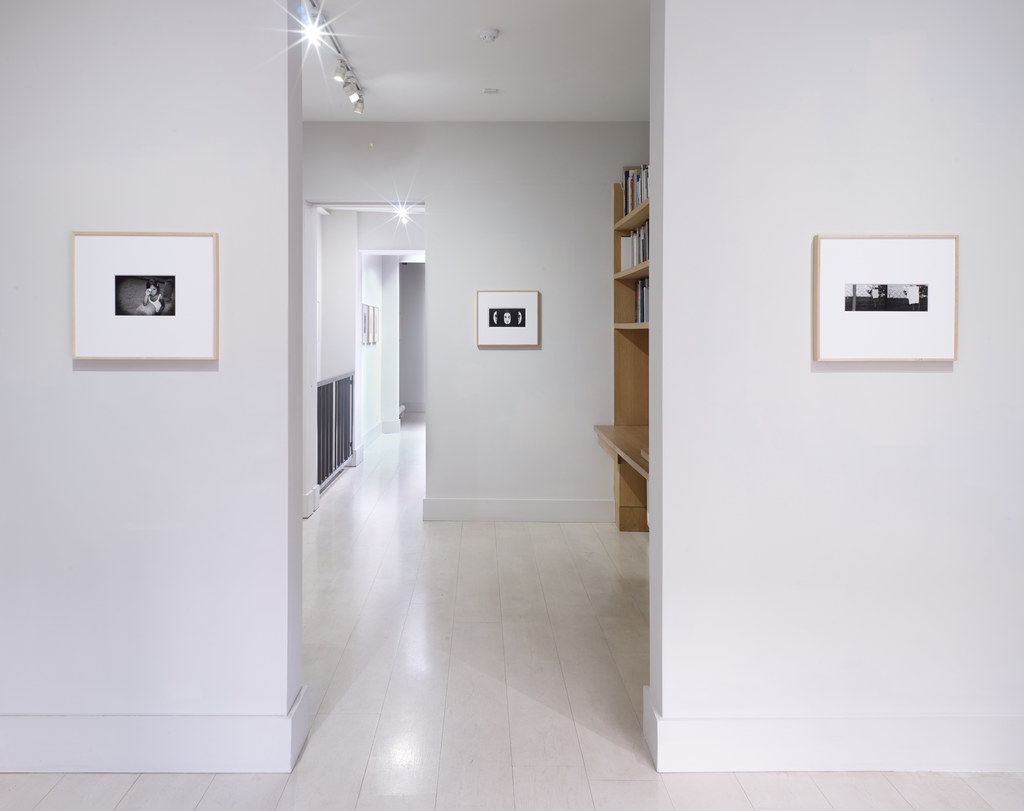 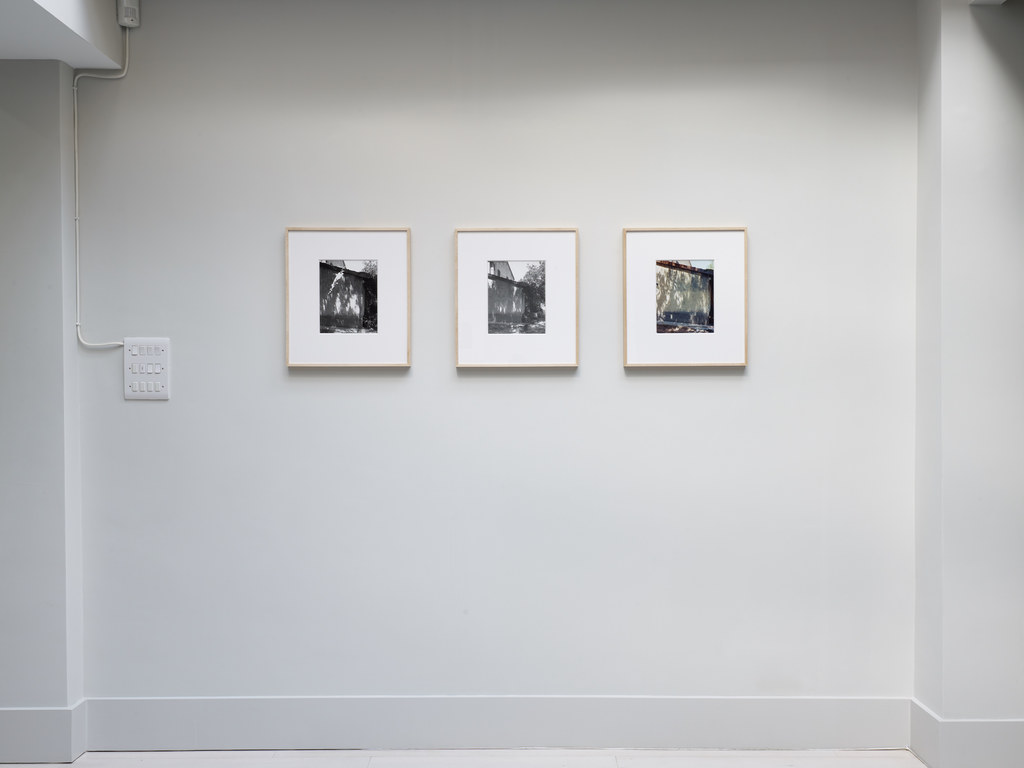 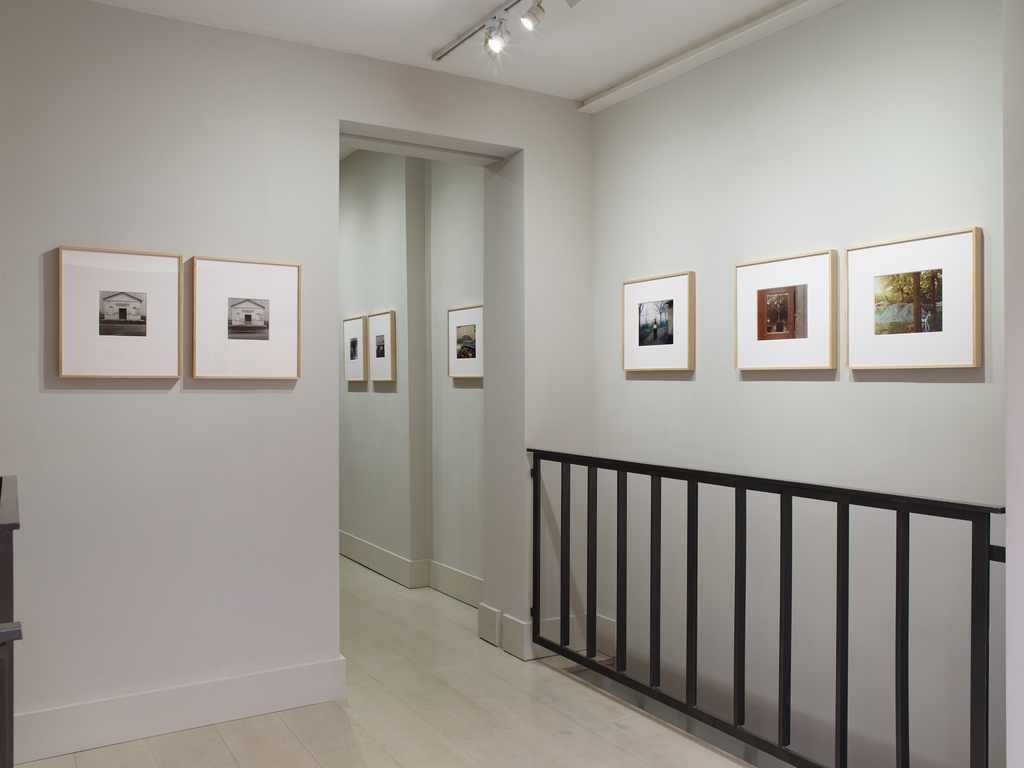 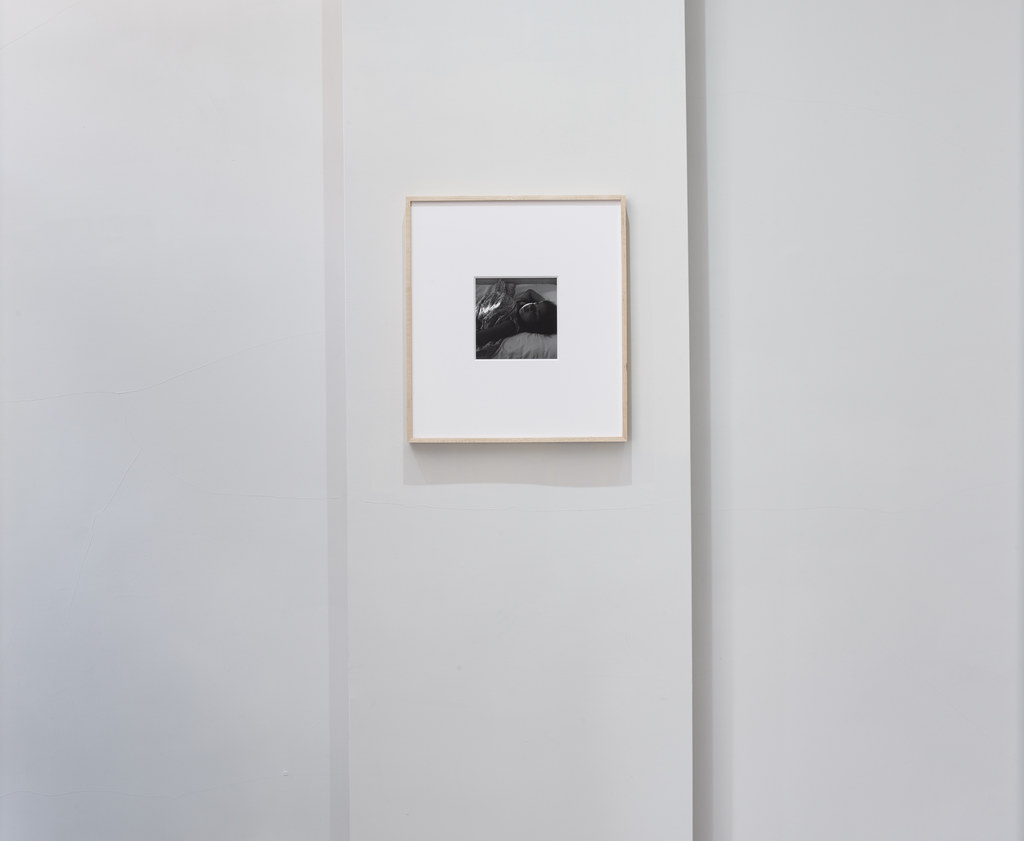 The moon is an itinerant figure for Guidi. It is a presence that stretches and warps, or records itself again and again via long exposures on a farmhouse wall. The sun, conversely, is recognisable by the shadows it casts. Diagonal lines bisect buildings, trace the edges of a palm frond, or outline the shape of the photographer himself. Guidi’s photographs seem to point to the attentive quality of the sun itself, how it is perhaps most notable in what it illuminates.

Guido Guidi is one of Italy’s most respected photographers. In his career, spanning more than four decades, architectural history, neorealist film, and conceptual art have all played a significant role in shaping his unsentimental but also intensely personal images of rural and suburban landscapes in Italy and Europe.

Guido Guidi was born in 1941 in Cesena, Italy. He studied architecture in Venice at the beginning of the sixties. His work was included in the seminal exhibition ‘Viaggio in Italia’ curated by Luigi Ghirri in 1984 and has been exhibited at the Venice Biennale (2004), Centre Georges Pompidou, Paris (1989), Guggenheim Museum, New York (1994), Fotomuseum Winterthur (2014) and 'Veramente’, a retrospective, toured from the Henri Cartier-Bresson Foundation (Paris) to Huis Marseille (Amsterdam) and the Museo d'Arte della città (Ravenna) in 2014. Last year, a major exhibition of previously unseen and unpublished photographs taken in Sardinia, during two visits (1974 and 2011) was on view at MAN (Museo d’Arte Provincia di Nuoro), Sardinia, accompanied by a publication (MACK) for which he was awarded the Hemingway prize (Premio Hemingway 2020) for Photography.

A great number of Guido Guidi’s photographs are part of International public collections and he has produced over 30 monographs to date. Guidi has taught photography at various Italian universities, and since 2001 he has been a visiting professor at the IUAV, Venice.