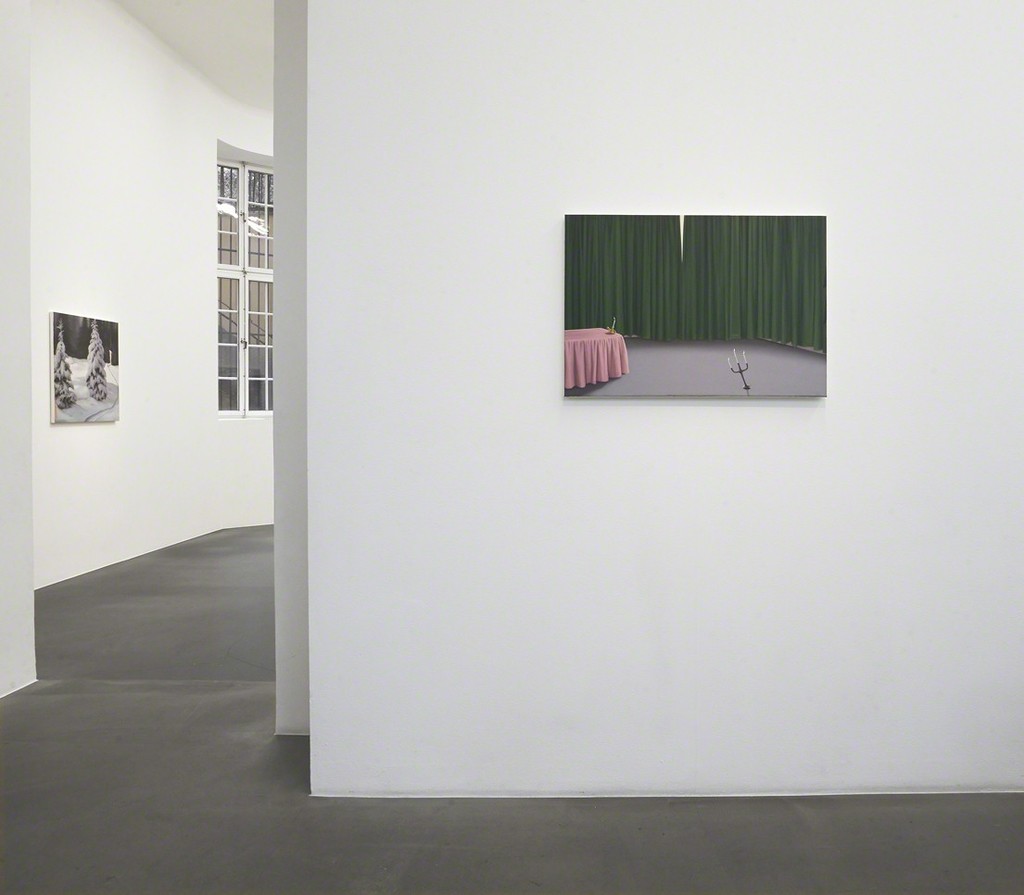 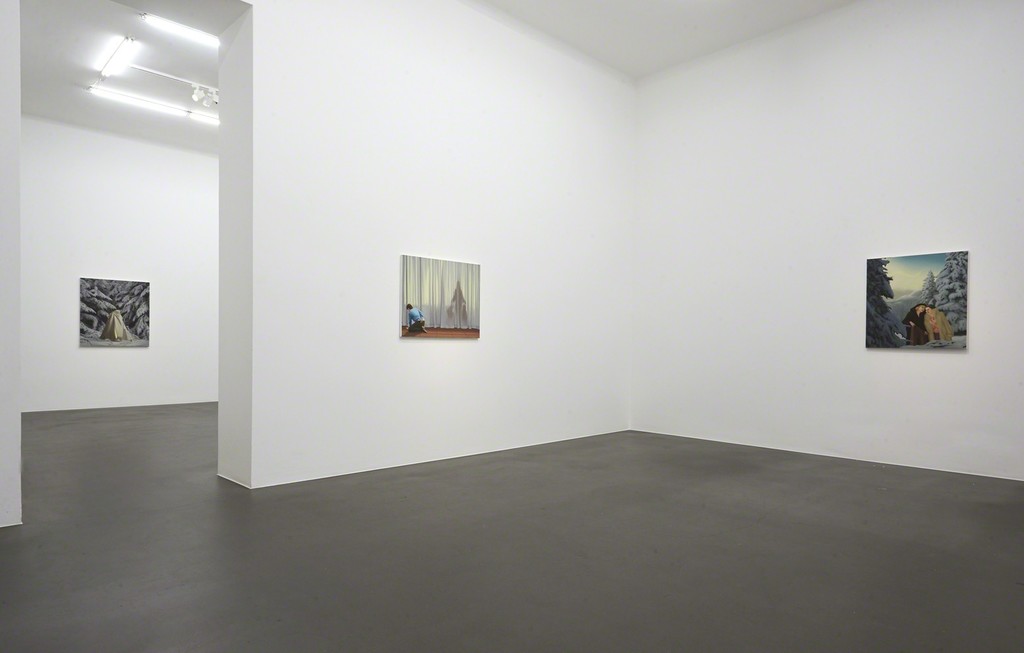 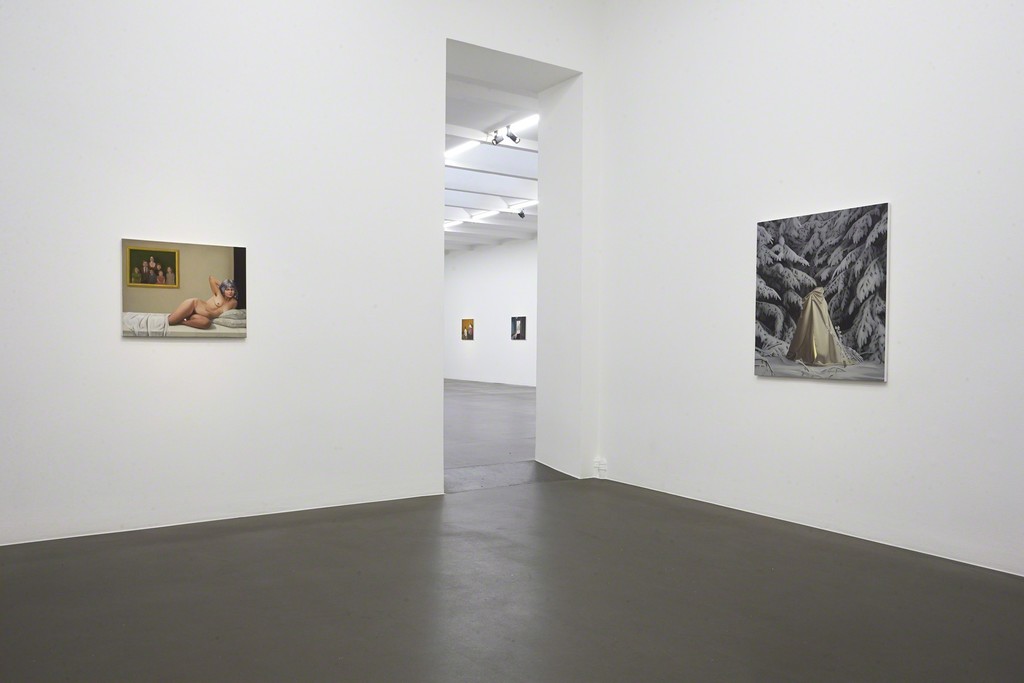 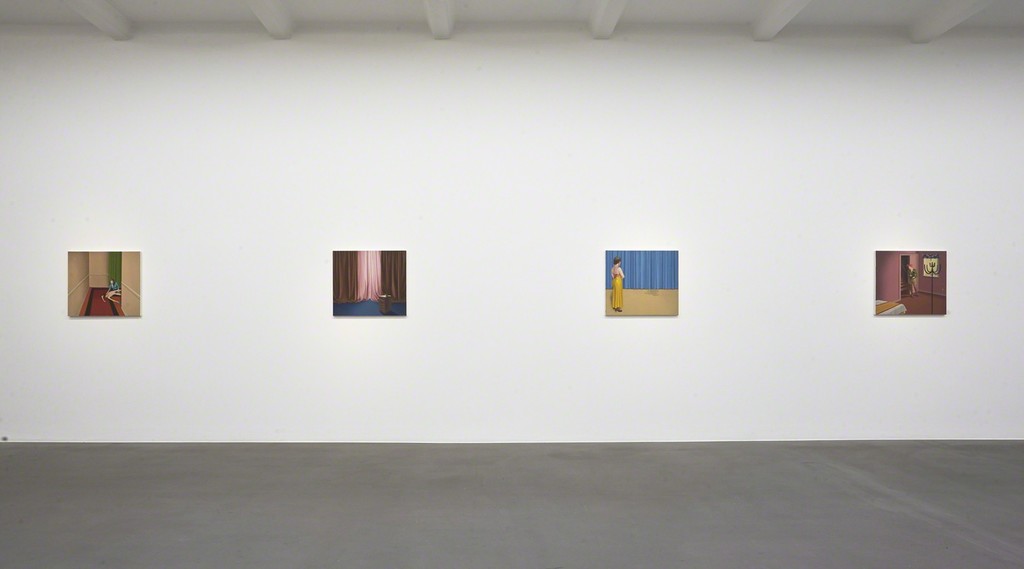 Patrik Andiné has been true to his iconography ever since his debut in the early 1990’s.
He has gradually and with focus gained a self- evident place in the Swedish contemporary art scene.

One can associate Patrik Andiné with symbolism and classicism. His interest for drapings and depicting pleated fabric makes you think of renaissance masters like Piero della Francesca or baroque geniuses like Bernini.

Pontus Hammarén, museum director at Borås Konsthall writes:
The ambivalence and ambiguity is almost a hallmark. Eroticism and extermination at once. An eerie mix of sweetness and cooling. Inviting and seductive - but toxic. Clear and meticulously, yet elusive, hidden. Dreamy - but still sharp intrusive. So goes the promenade, through Andinéland.

Patrik Andine was born 1968 in Gothenburg, Sweden. He graduated in 1995 from the Royal Institute of Art in Stockholm, and is represented at the Göteborg Museum of Art, Malmö Art Museum, Public Art Agency in Sweden and at Borås Art Museum.