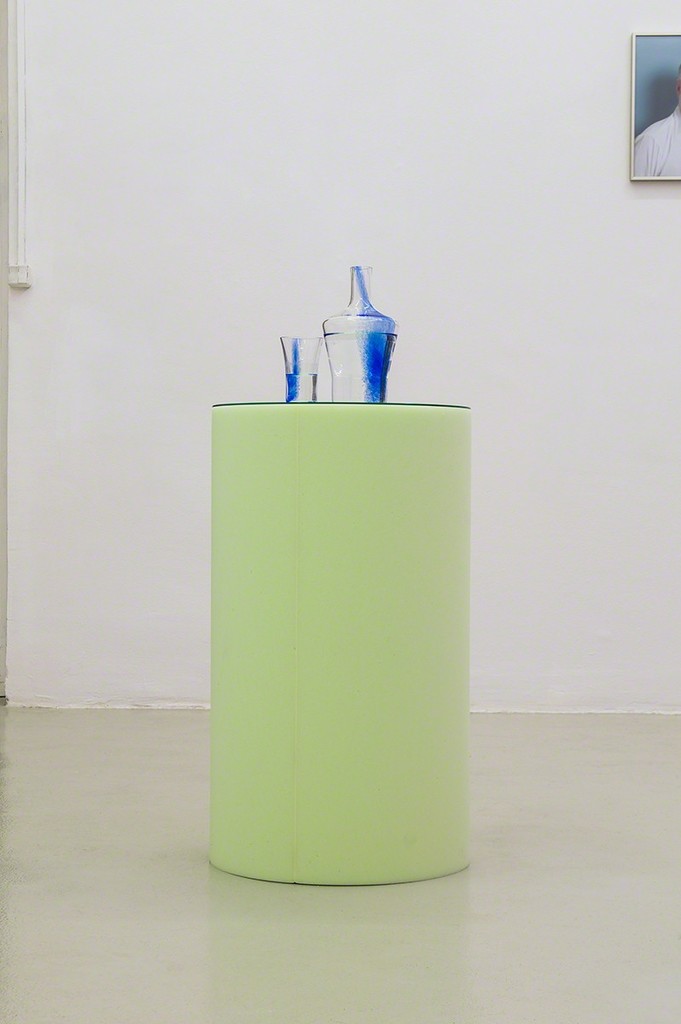 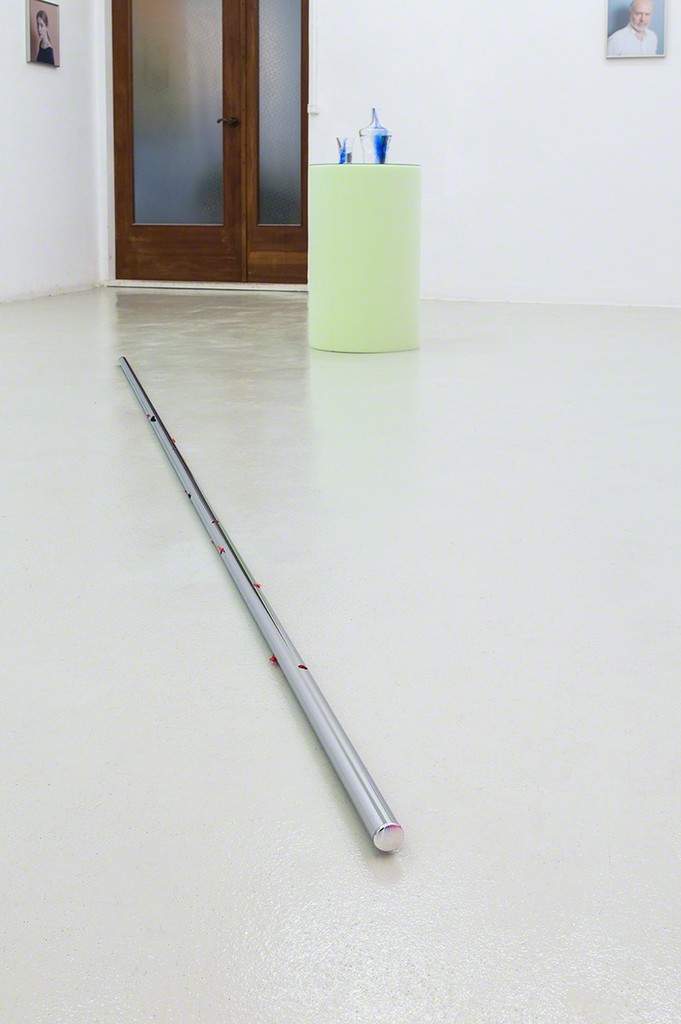 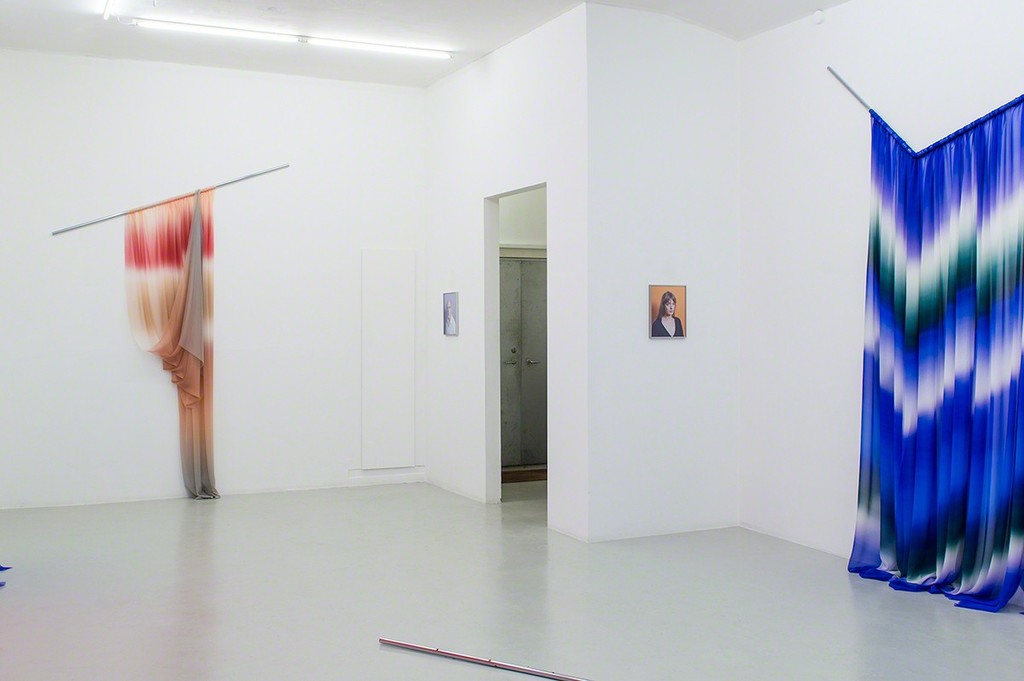 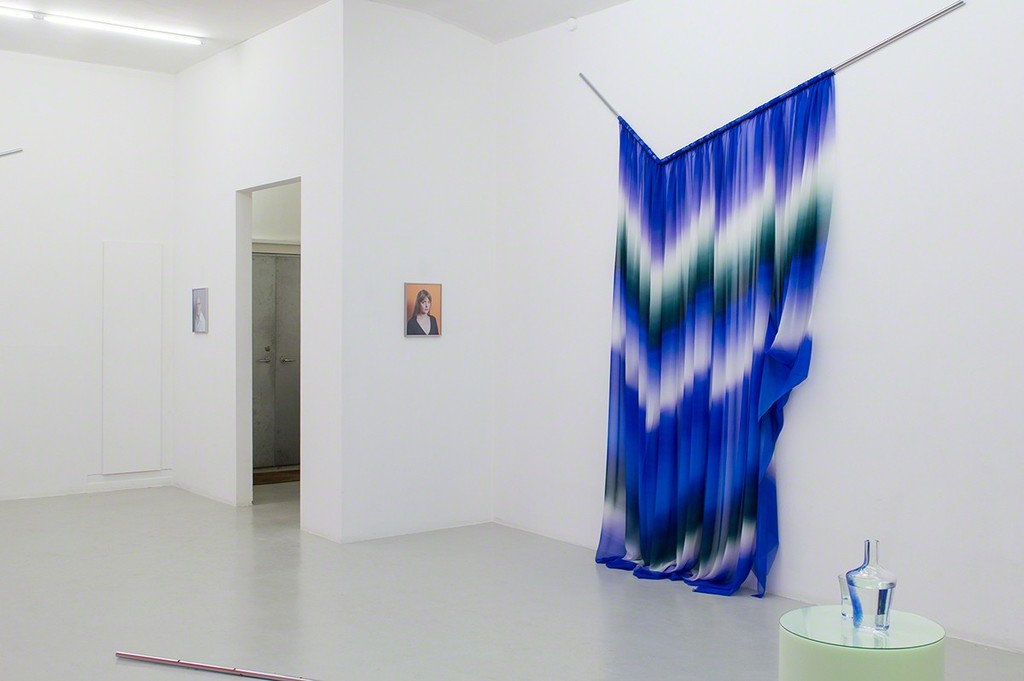 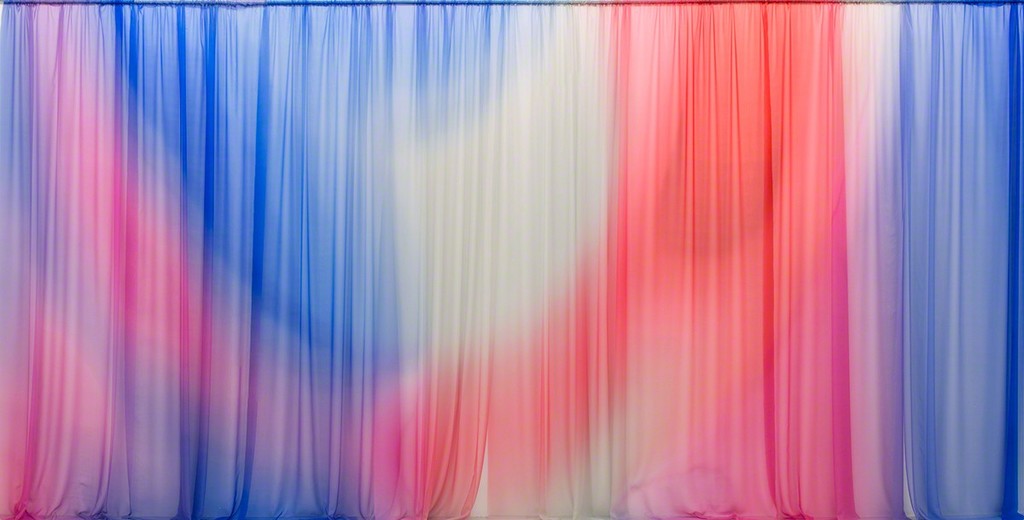 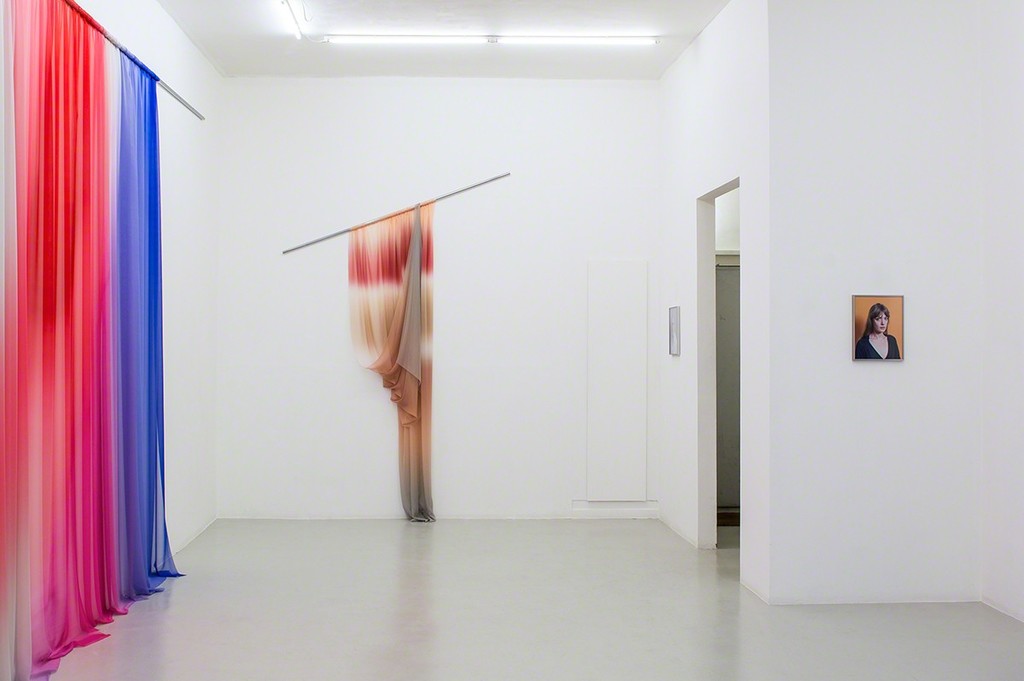 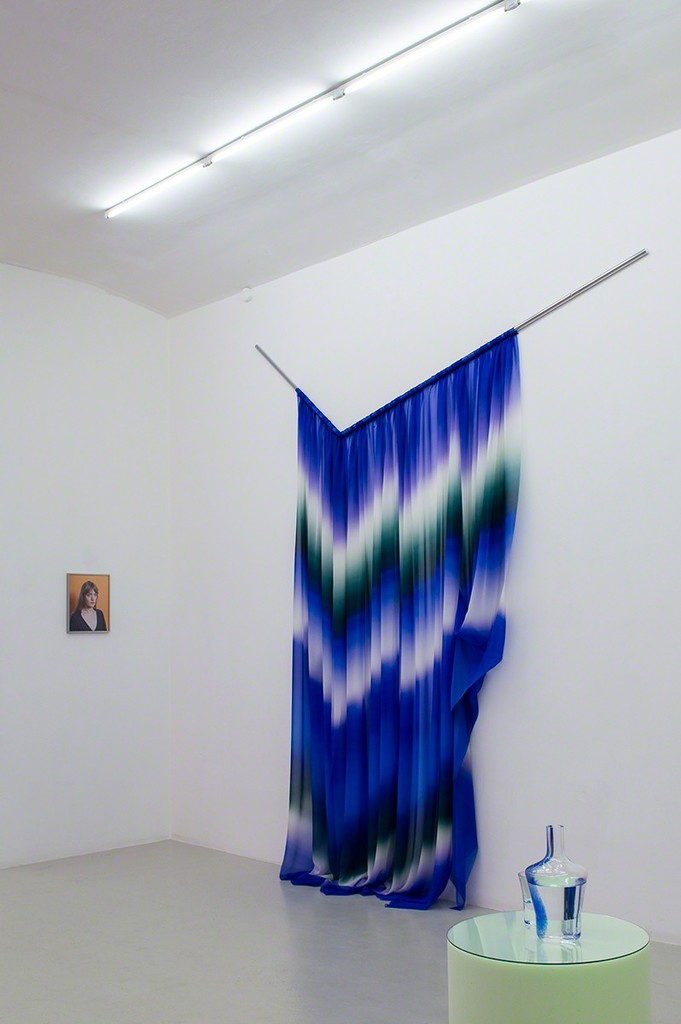 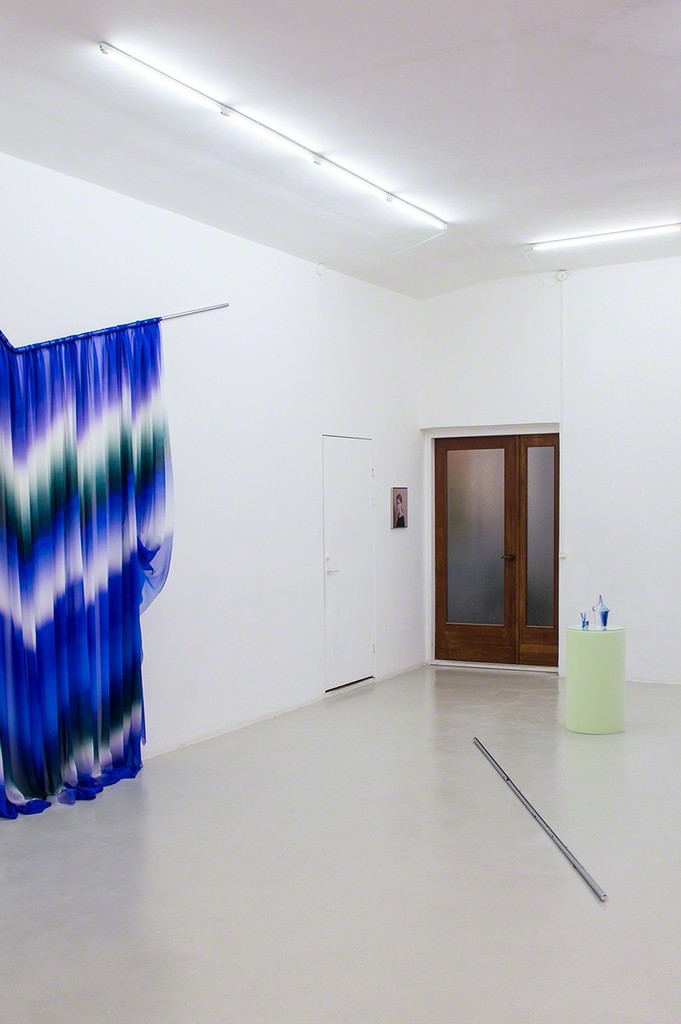 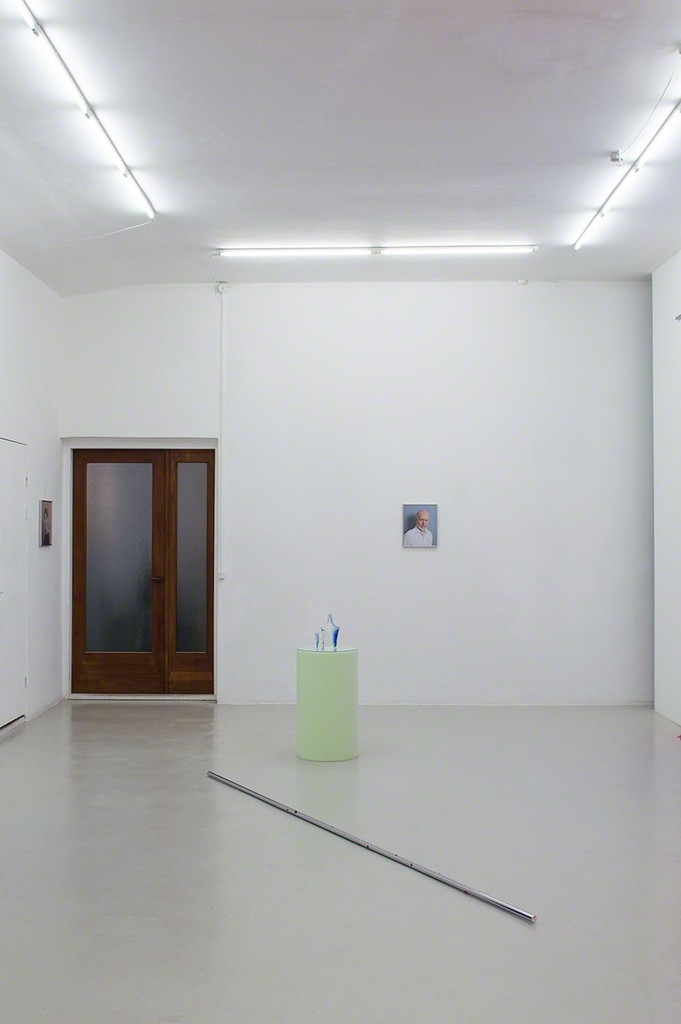 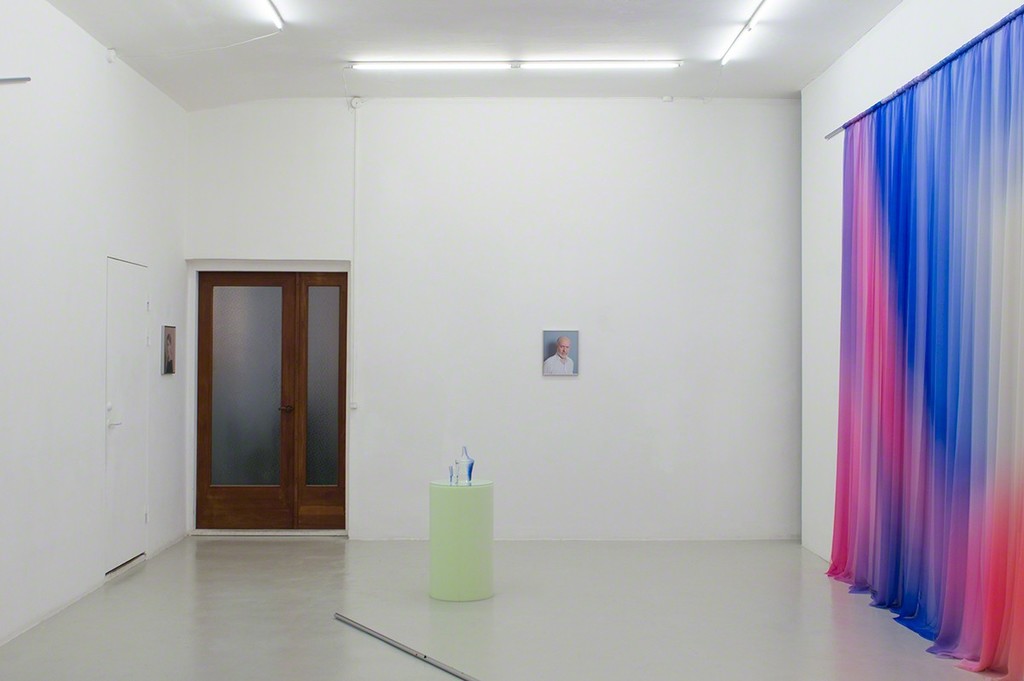 It is a great pleasure to present the first exhibition by Justin Morin at the gallery and in Denmark.

Petrolina highlights the life of Piotr Tchaikovsky and encourages in-depth thinking around the concepts of writing, incarnation and staging. After having drunken a glass of non sterilized water from the Neva, a gesture then considered as reckless due to the related risks of disease, the composer became sick and died from cholera, just like his mother a few years prior to that. The blurry circumstances surrounding his death gave rise to many rumors: mere accident, suicide or murder ordered by a court of honor. The latter would have taken place following Tchaikovsky’s relationship with Victor Stenbock-Fermor, a young 17-year old officer, close to Tsar Alexander III. Unwilling to tolerate this type of relation, this « made up » declaration of death would have allowed to maintain the composer’s reputation, musical heritage as well as the virtuous image claimed by Russia.

Petrolina is the nickname that Piotr Tchaikovsky used to sign his correspondence with his brother Modest. In the latter, he expressed his affection for his sister Aleksandra, his frustrations with his marriage with Antonina Miliukova, the ambiguity of his patron, Nadejda von Meck, but also the torments of creation, his doubts and upset relationships. In spite of these many documents, the Russian authorities continued to deny the composer’s homosexuality and to re-write his life, more than a century after his death.

Beyond the political questions thus raised, Justin Morin focuses on the mechanisms behind this re-writing. By entrusting the roles of key characters surrounding Tchaikovsky to actors, he highlights the work of actors itself, whose function is to play the role ascribed to them. Therefore, the gallery of photographic portraits presents them without make up or costume, in classic poses, in a neutrality allowing each actor to project his own vision of the characters played by him. They are a paradox, a contradiction between affirmation of the roles entrusted and dispossession of their own identity. Justin Morin’s sculptural work on the drapes explores this dialectic and should be seen like a stage set up. His large veils of fabric are akin to decors. The carafe and the glass of water act as a narrative trigger, able to set the stage in motion.

Justin Morin was born in France in 1979. His work was recently shown at the Appartement, Paris, at the Galerie Jeanroch Dard, Paris/Bruxelles as well as in several art centers in France and abroad. He is also the author of a book entitled Pèlerinage sur soi, in collaboration with the Belgian choreographer Sidi Larbi Cherkaoui. Petrolina is an ongoing project, the ultimate goal of which is a video mixing dance and play. Petrolina, part 1, took place in February 2014 at the Frac Franche Comté, Besançon (France) and presented a sound work around a flute concerto from Tchaikovsky, in collaboration with the flutist Claire Luquiens.