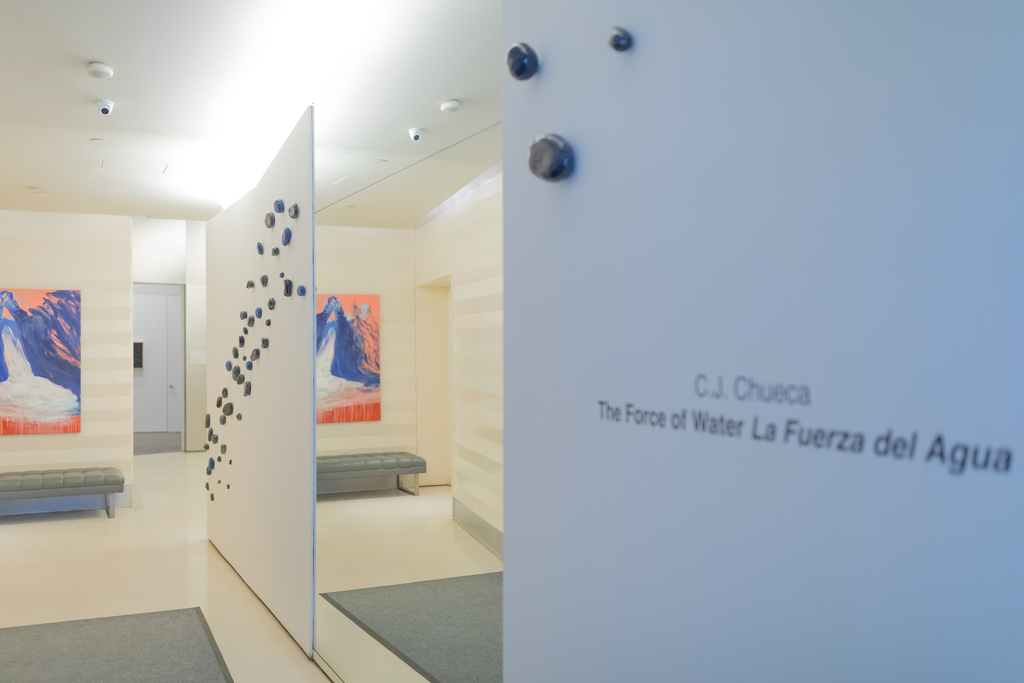 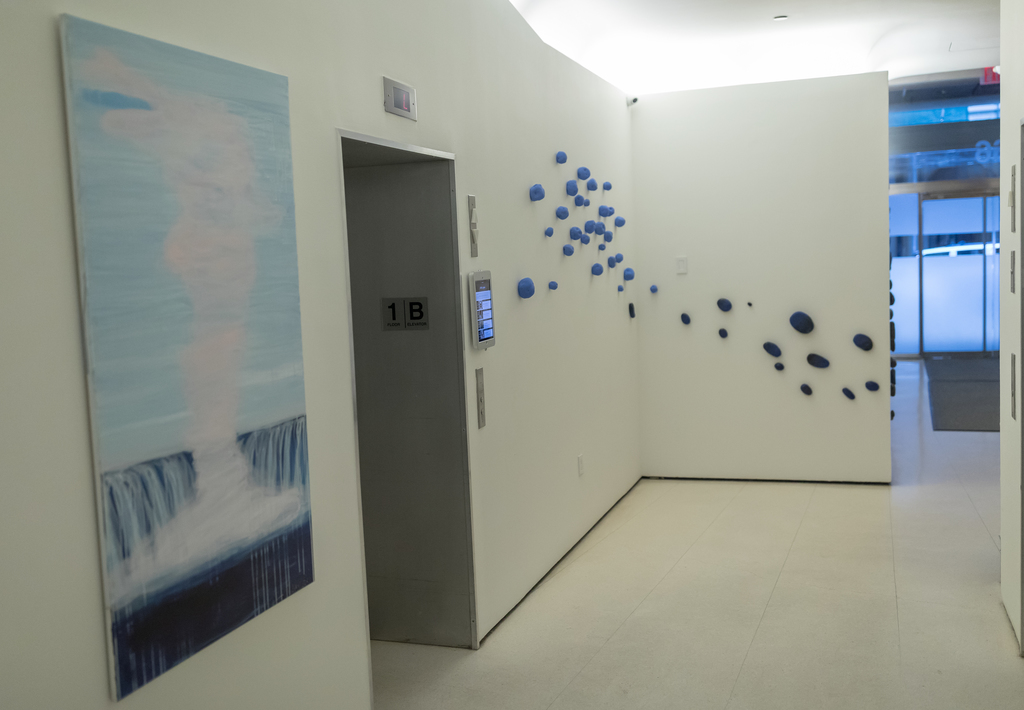 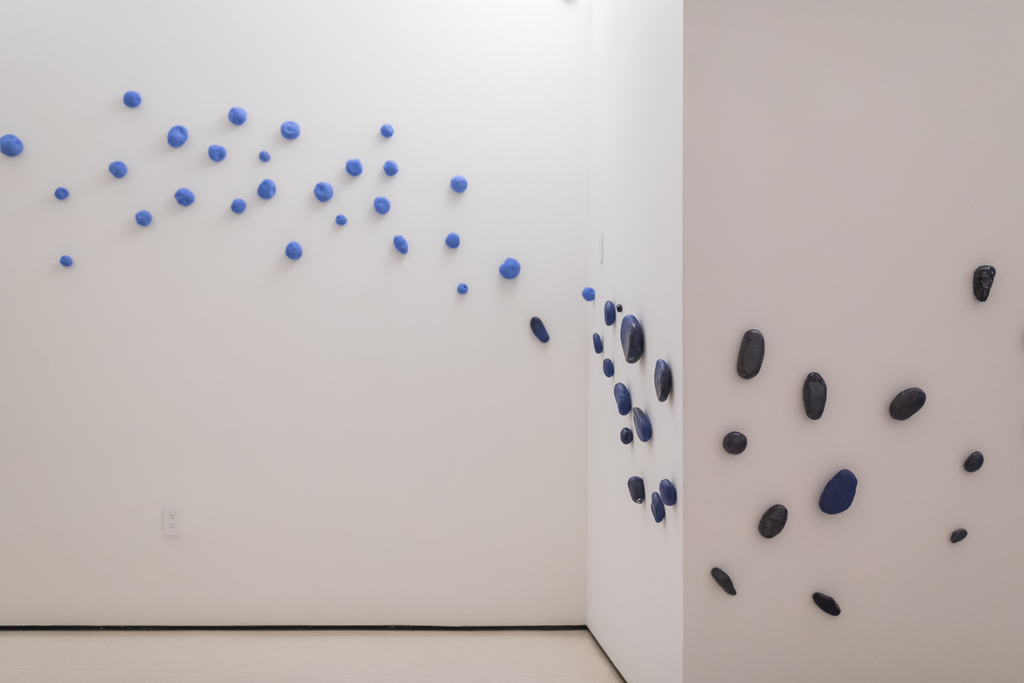 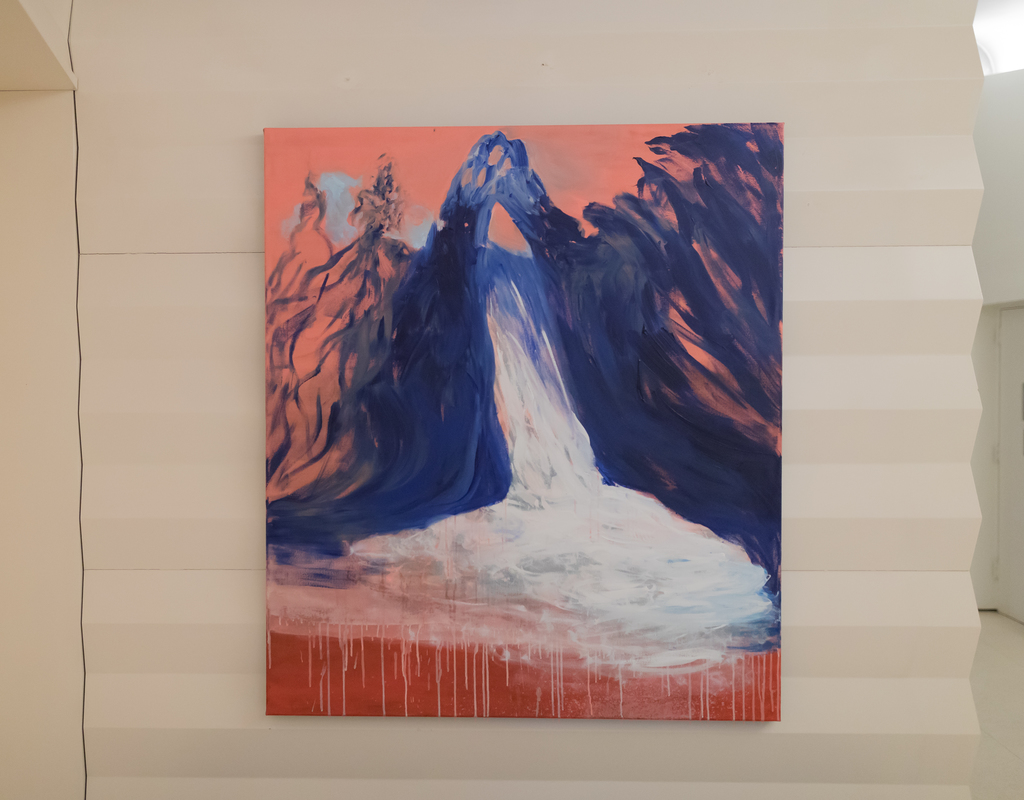 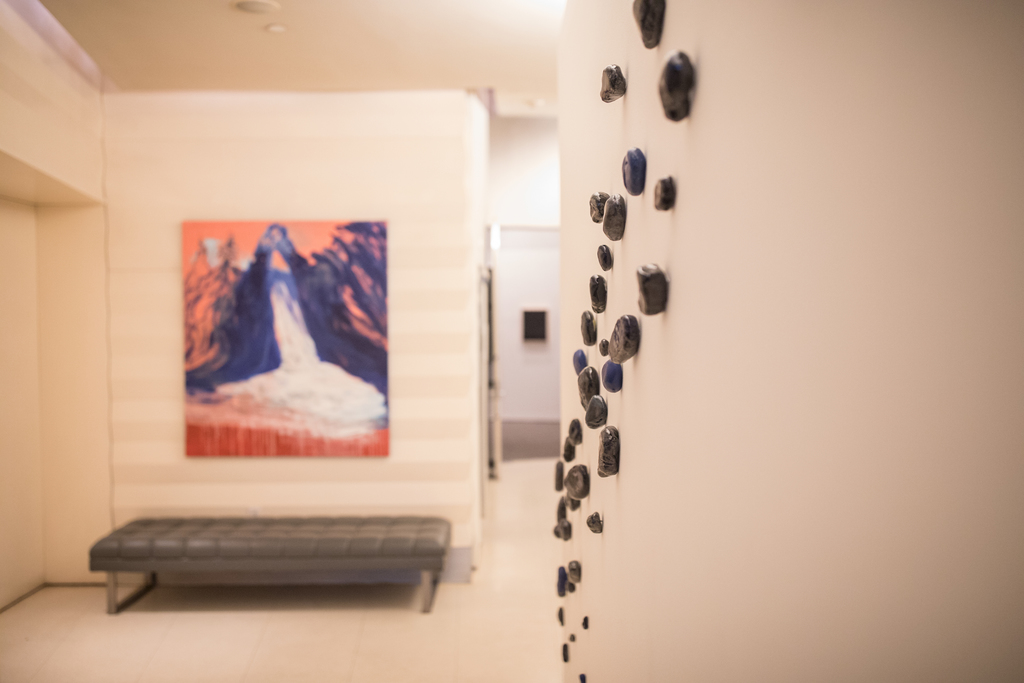 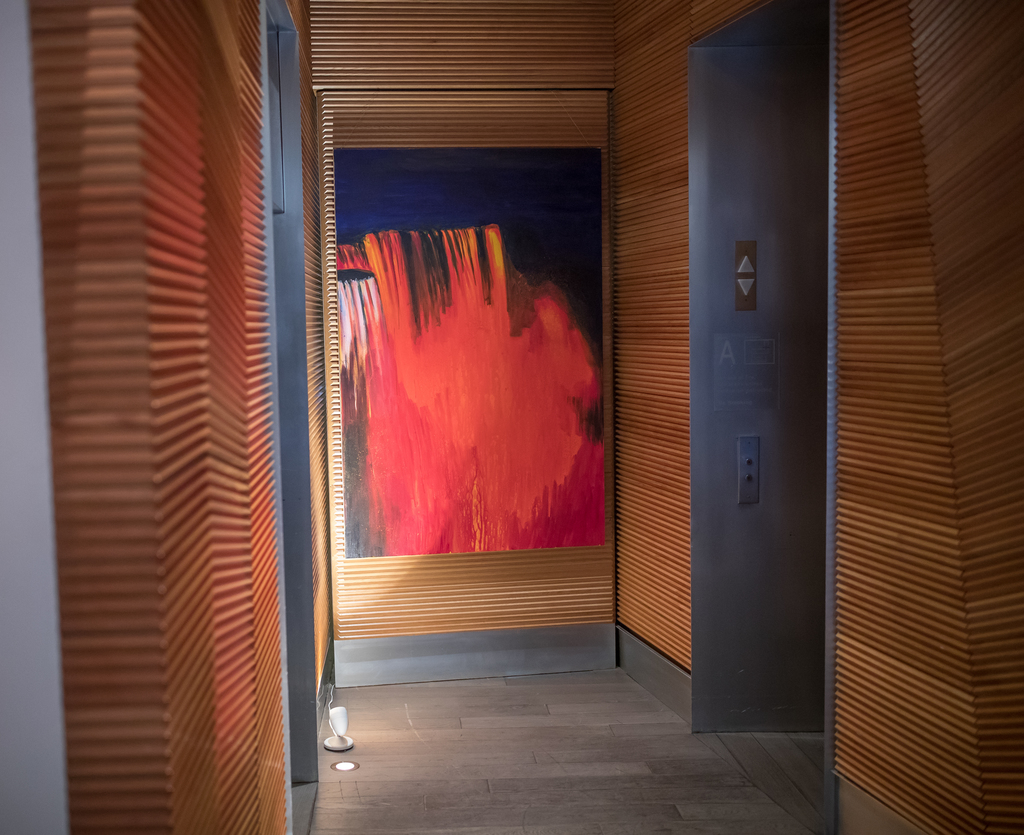 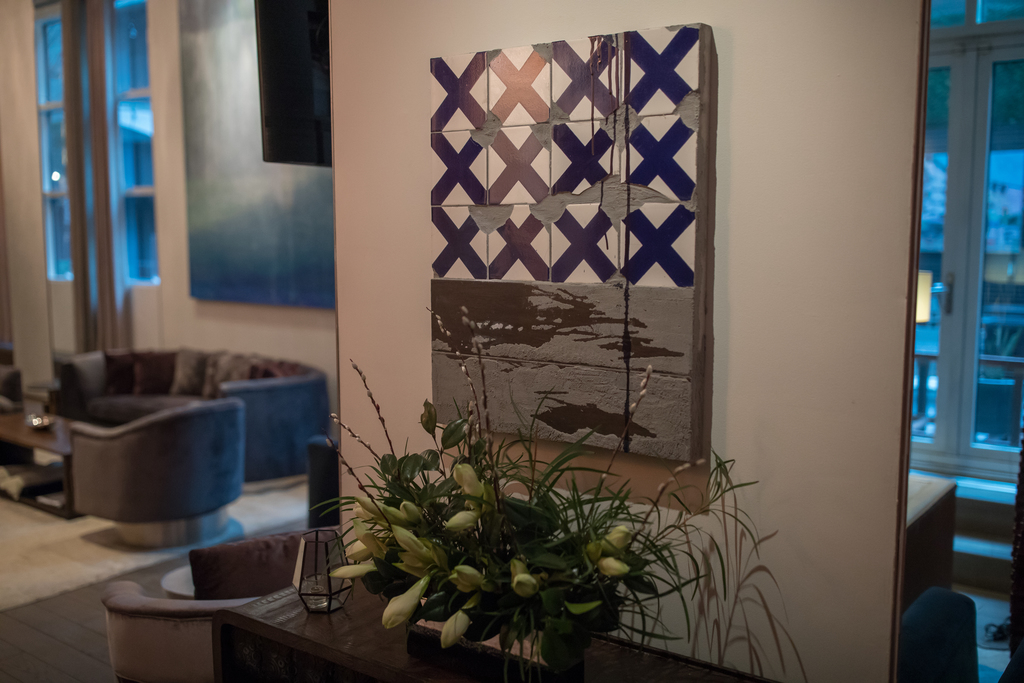 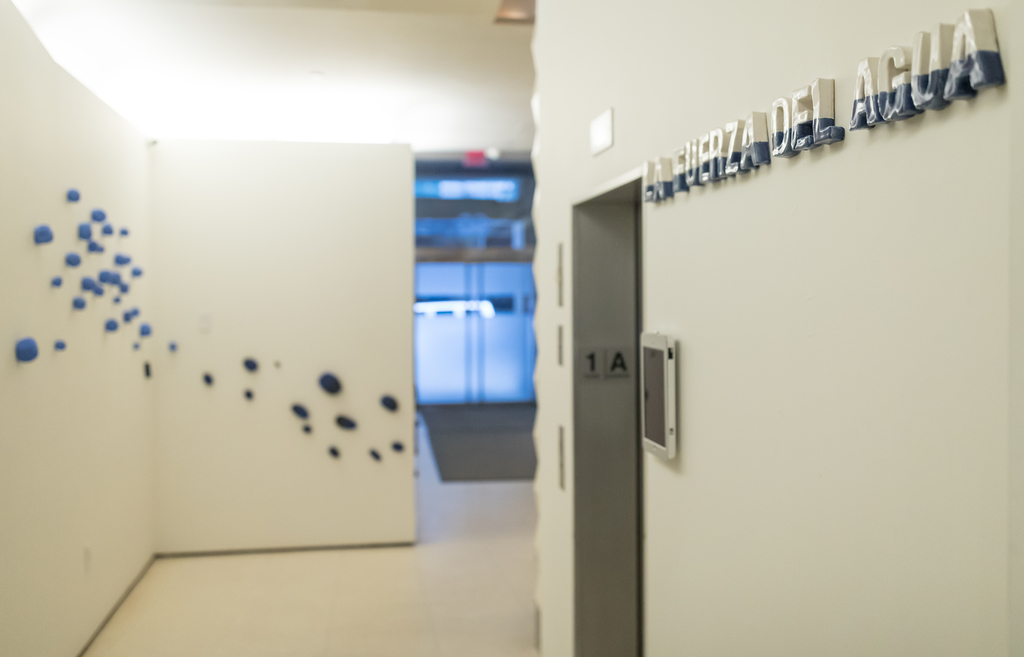 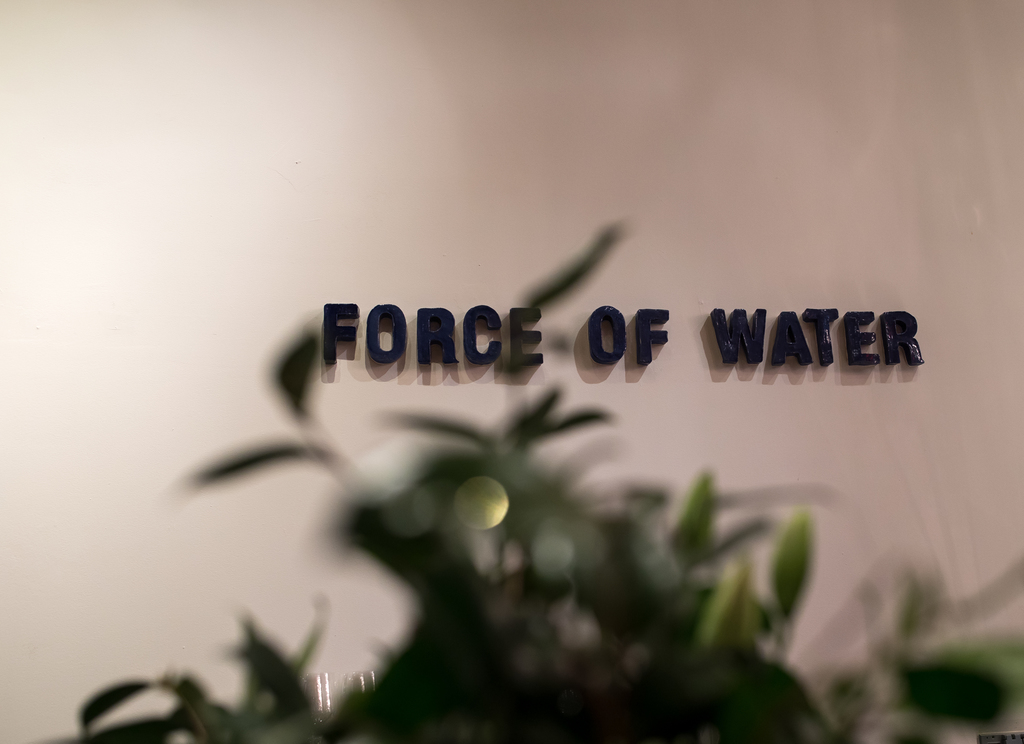 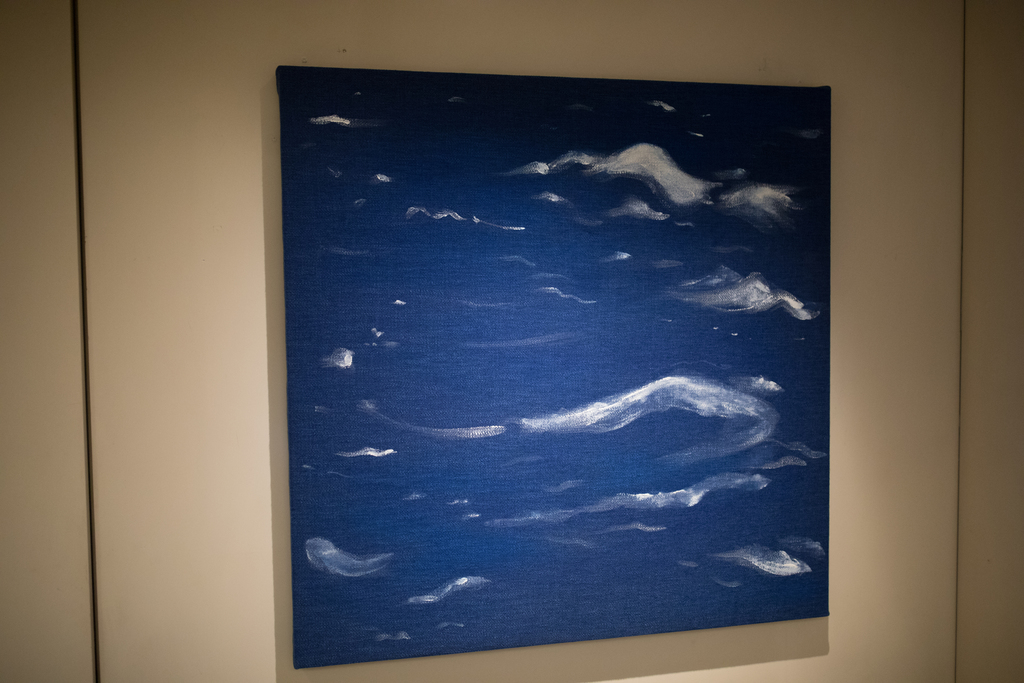 LatchKey Gallery is pleased to present “The Force of Water / La Fuerza del Agua,” a series of new paintings and site-specific installation by Peruvian-American artist C.J. Chueca at The Core Club in New York City from January 15th to March 27th, 2020.

C.J. Chueca believes there is a core in your identity that travels with you wherever you go, a native self that is preserved along the ride somehow. She uses the imagery of a river that inevitably ends in the ocean as a metaphor for those individuals who start their journeys in small towns and flow to big cities like New York. This presentation pays homage to the them, who are contributing not only with their work but with their cosmovision to the always growing community of New York City.

C.J. Chueca has lived between Lima and New York since 2003. Chueca’s perpetual immigration has led her to explore the concepts of home, territory, transit, multicultural experiences, uprooting and solitude. She focuses on discussions about lives that are still on the road (or without route) in the world. Chueca recently presented her solo show “Somos La Noche y El Día” at Vigil Gonzales Galería, and is currently part of “Crónicas Migrantes, Historias communes entre Perú y Venezuela,” curated by Fabiola Arroyo, at MAC Museo de Arte Contemporáneo de Lima. Last month she released her monograph, “Dos Cielos Azules / Two Blue Skies,” in collaboration with Meier Ramirez Publicaciones Independientes, designed by VM& Studio and with an essay by Eleanor Heartney and an interview by Florencia Portocarrero. Chueca is also working on a public commission in the Bronx, as part of the New York City Department of Cultural Affairs’ Percent for Art Program.