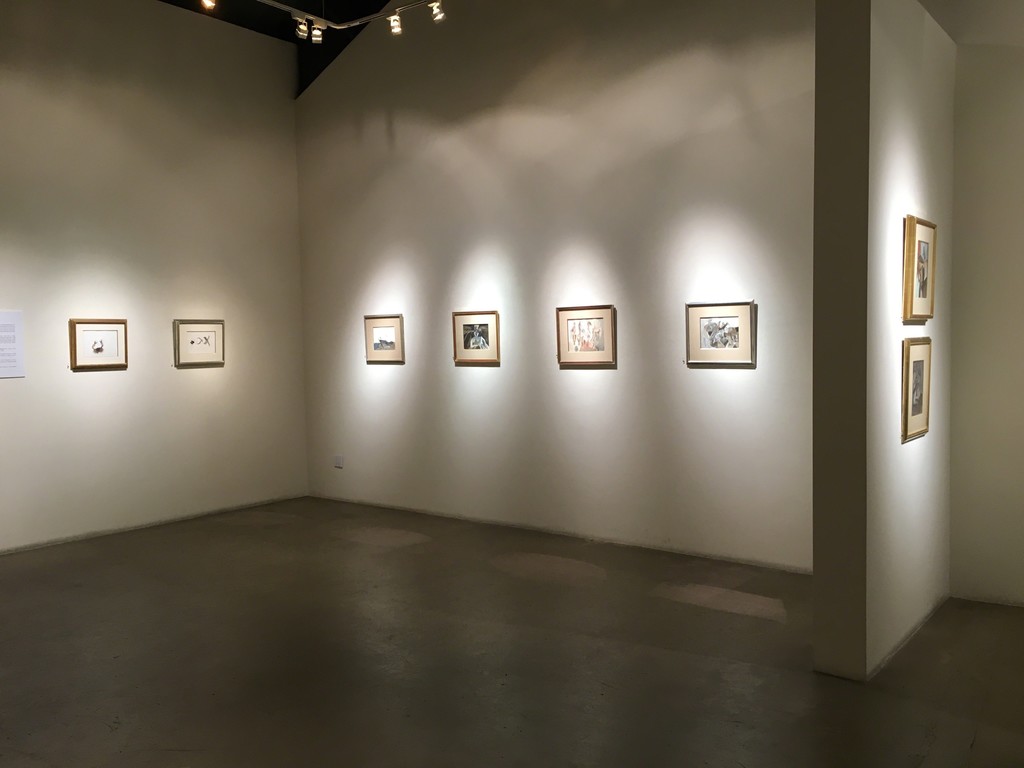 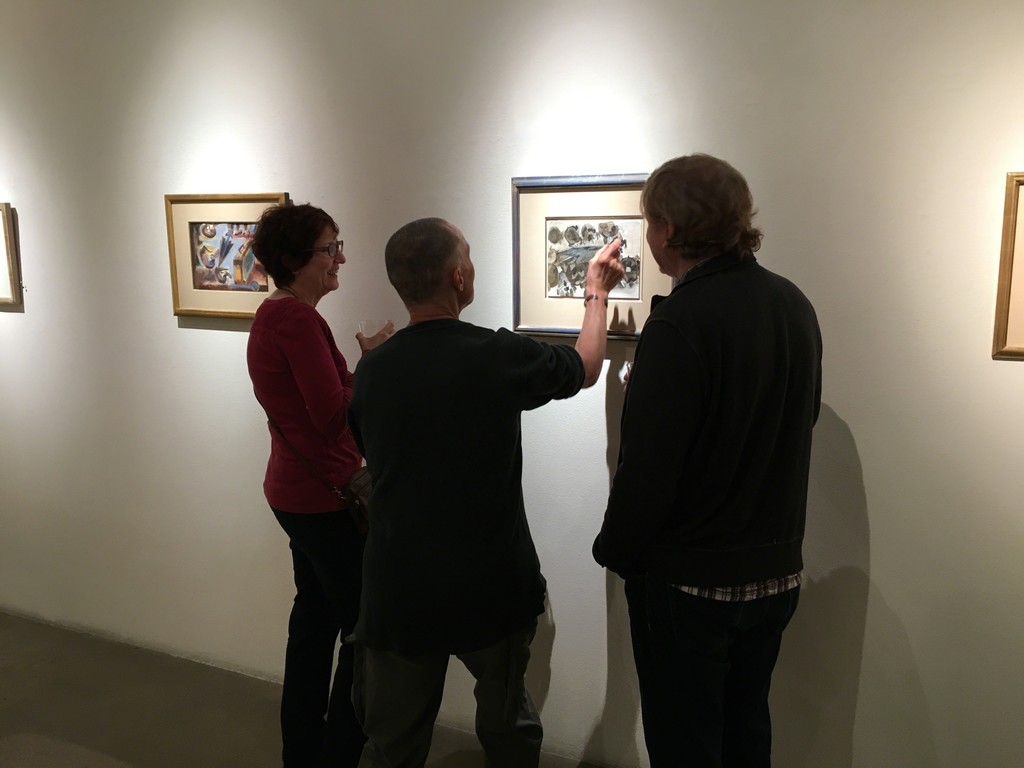 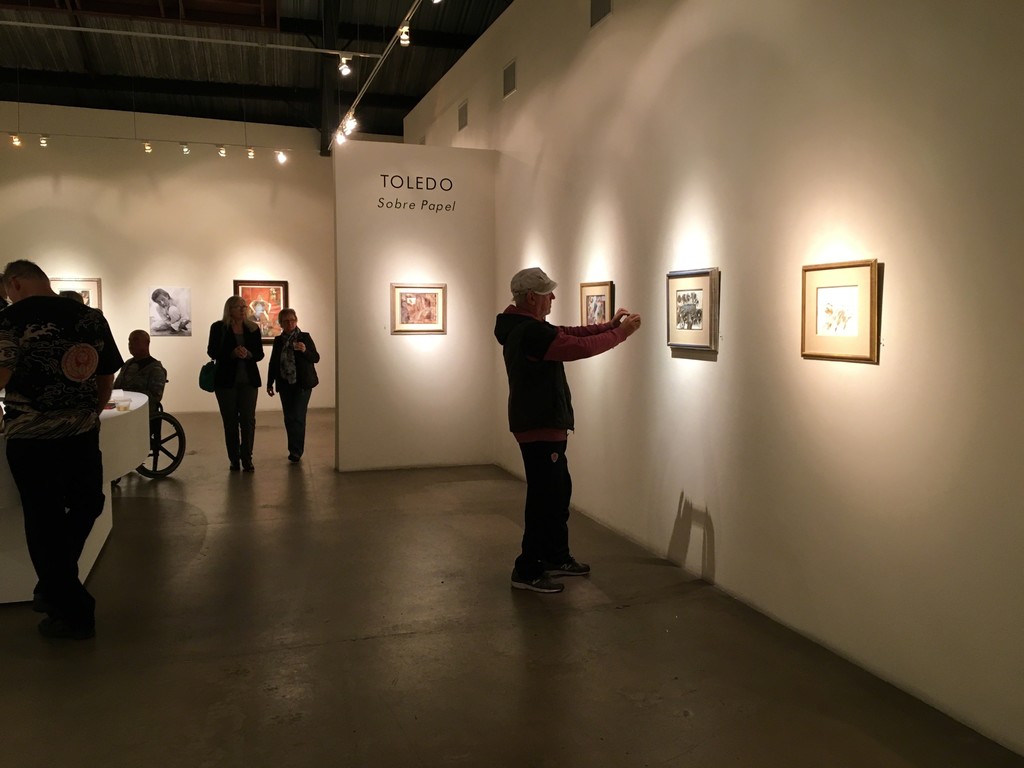 Inspired by Modernism, Pre-Hispanic culture and the aesthetics of nature, Francisco Toledo quickly established an international reputation. In addition to being Mexico’s most famous living artist, Toledo is known for his activism on behalf of Mexico’s fragile rural communities and endangered ecology. He is also the founder of important cultural centers throughout his native Oaxaca, including: The Alvarez Bravo Center for Photography, The Institute for Graphic Arts, The Ethno-Botanical Gardens of Santo Domingo and The Jorge Luis Borges Library for the Blind.

Francisco Toledo has exhibited worldwide and is included in many important collections, including: The Tate Gallery, London; Le Musée National d’Art Moderne, Paris; The National Gallery of Art, Washington, D.C. and The Museum of Modern Art, New York. Duelo, a solo exhibition of Toledo’s recent ceramic sculptures, is currently on display at the Museum of Modern Art, Mexico City.