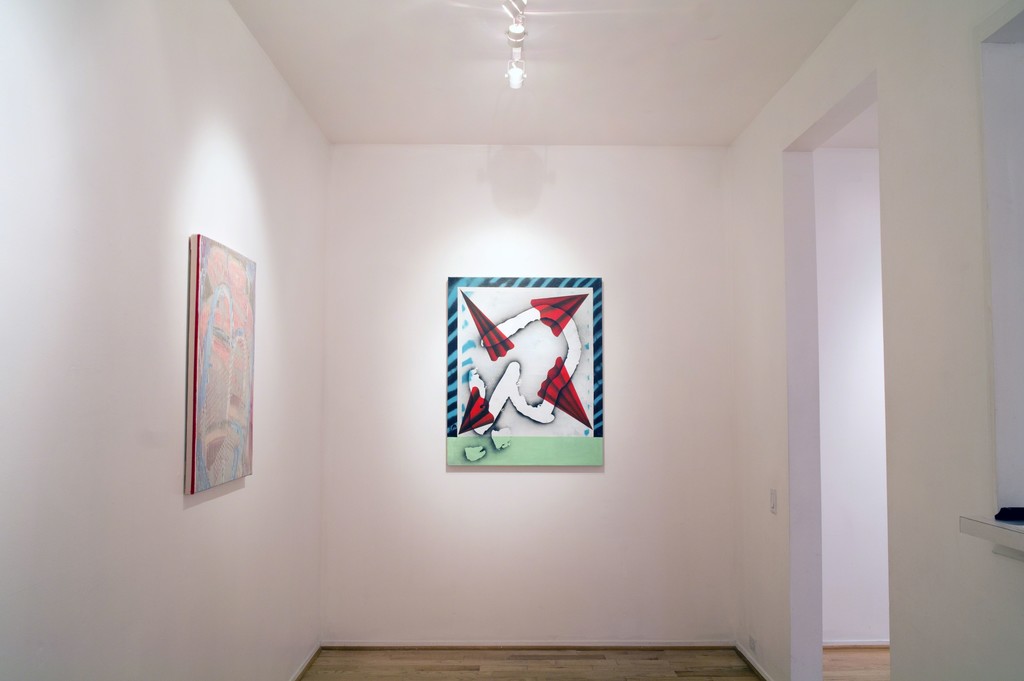 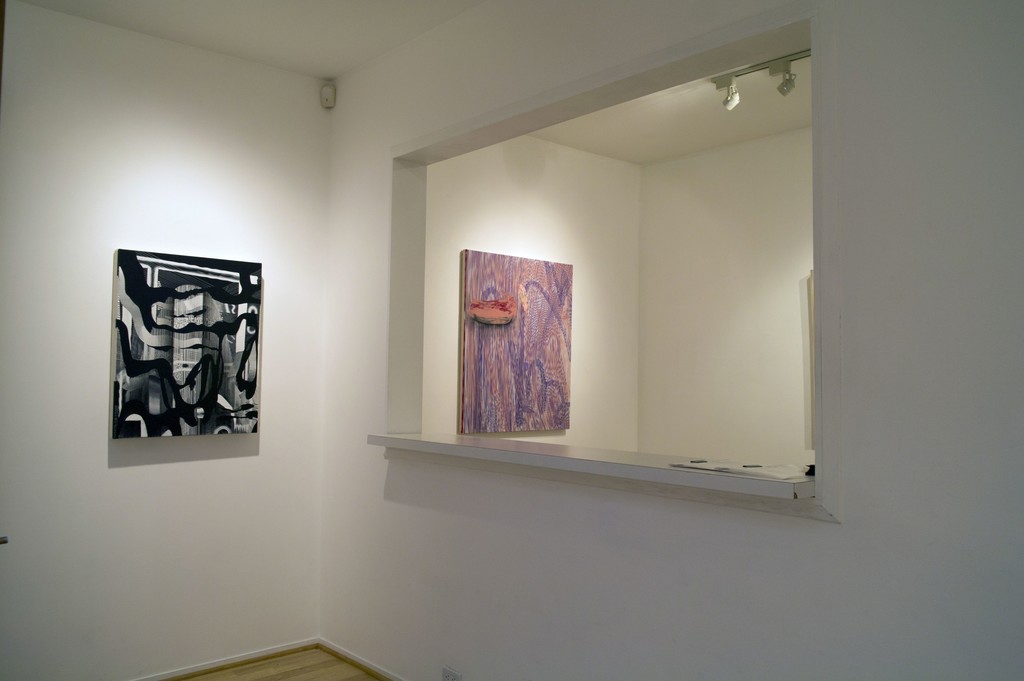 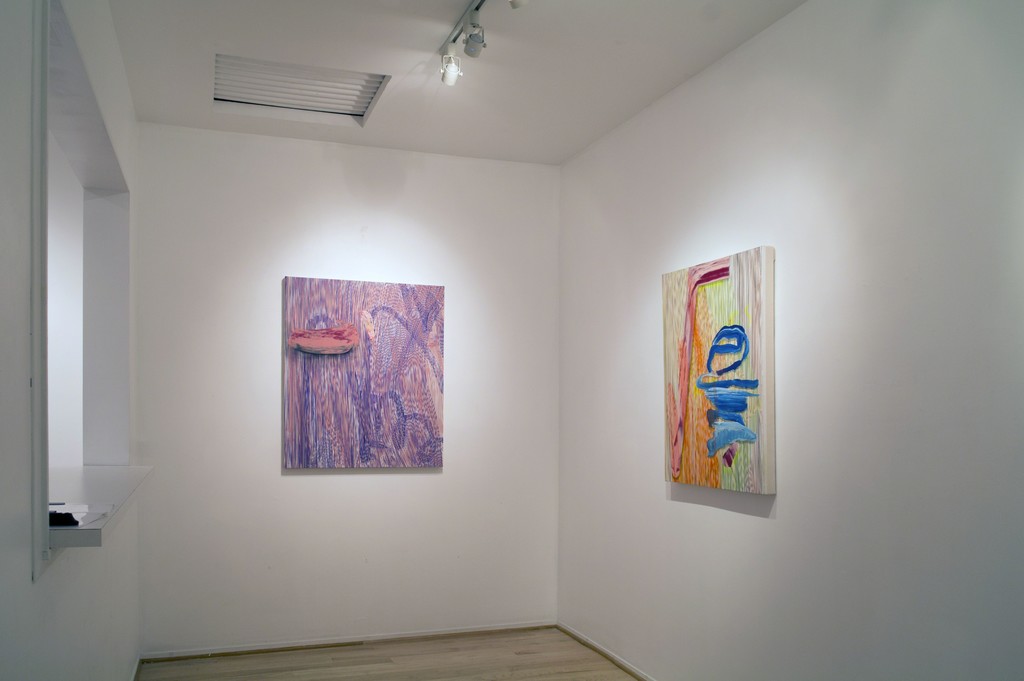 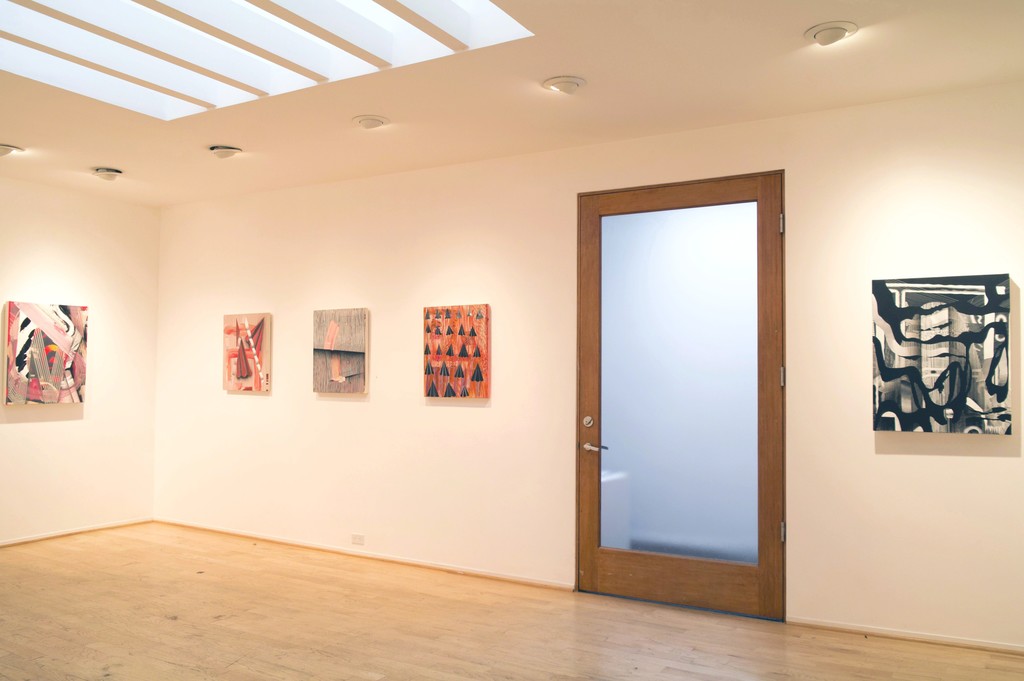 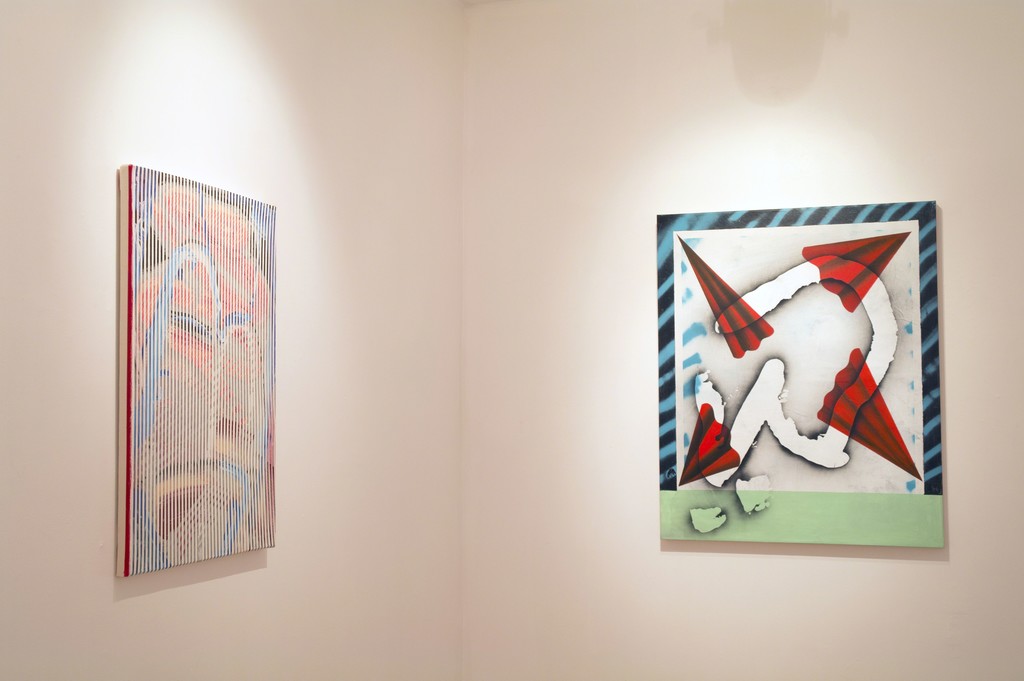 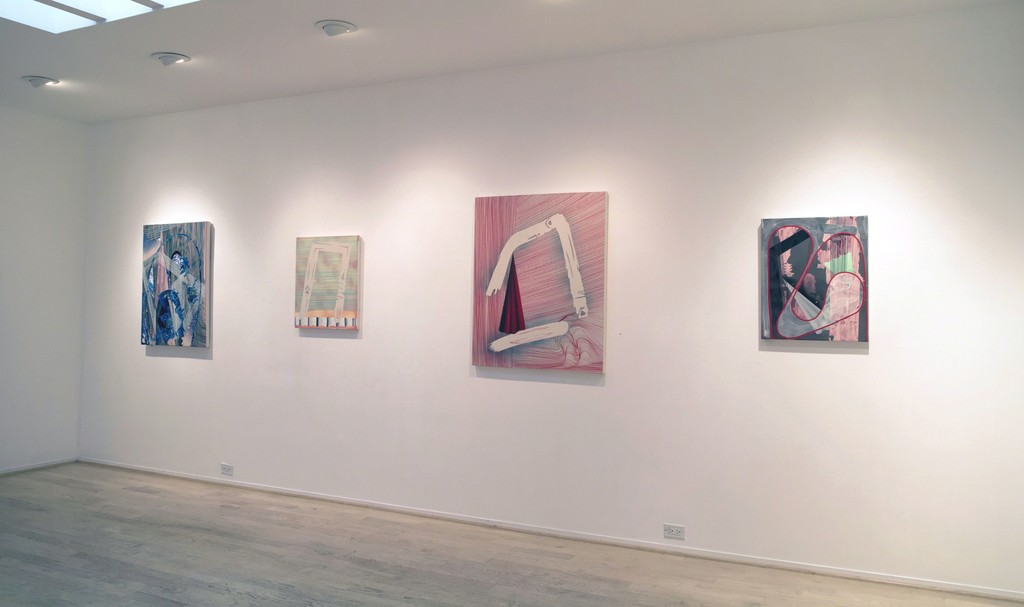 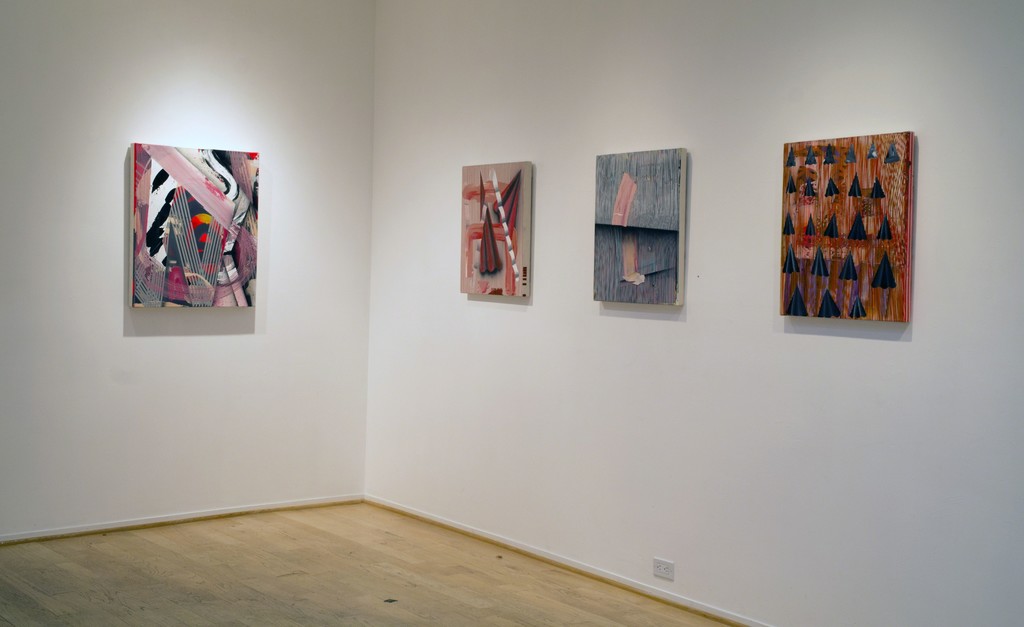 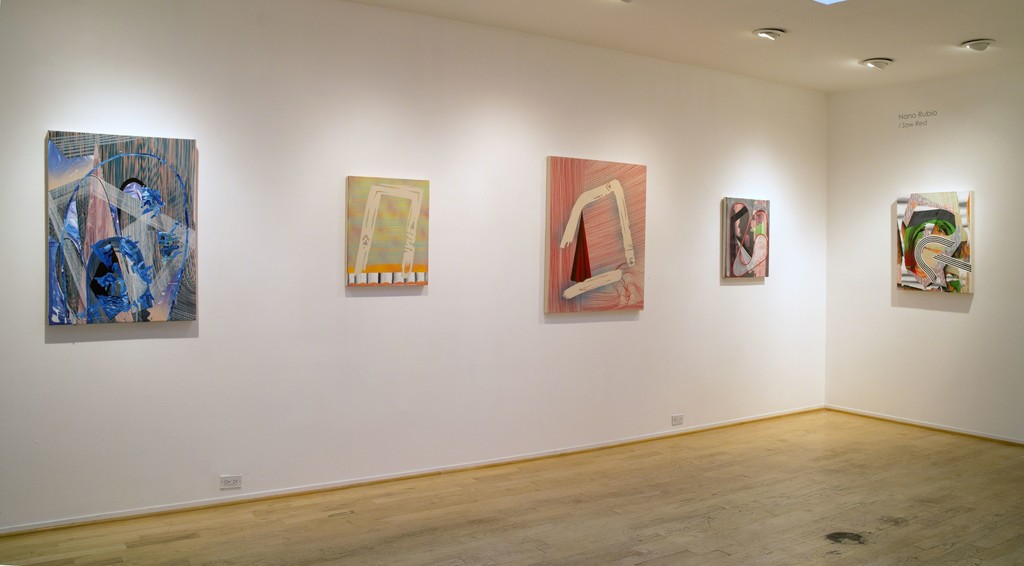 Rubio’s work serves as a sort of visual expression of our zeitgeist’s consciousness. Drones sail through foreign skies, leagues from the humans that control them and rain destruction down upon other humans via wireless commands, self-driving cars and bipedal robots have yet to emerge from their awkward technological pubescence, and yet giants of industry like Elon Musk and eminent thinkers like Steven Hawking are outspoken about the hazards of advanced AI – fearing that computers are not only beginning to supplant humans in the workplace, but may also be approaching self-awareness. Earthquakes, destructive weather patterns and global conflicts simmer, and yet, in this time of great environmental and political upheaval, ever more digital and artificial worlds are springing up to cater to our desire for distraction and escape. To compliment this escapist urge VR headsets and ever more advanced graphical capabilities eat away at the distinction between the virtual and reality. Rubio however attempts to shift attention away from the white-noise of entertainment and consumerism, utilizing the power and detachment of abstraction to reacquaint viewer with these unpleasant questions about humanity’s present state and future.

With paint and canvas Rubio reflects a century in which advances like computer to brain interfaces and genetic alteration are pushing the boundaries of what it means to be human. On the threshold of an Aladdin’s cave of wonders and dangers his paintings speak of consequences and possibilities that once only existed in the realm of Science Fiction and make-believe.

Nano Rubio received his MFA from Claremont Graduate School in 2011.
He was the recipient of a GSU Graduate Fellowship and a Joan Mitchell Foundation MFA Grant Nominee. In 2012 he received a Moore Family Foundation Grant for his innovative practice and distinctive visual style.
His art has since been shown in prominent galleries from Los Angeles to New York in solo and group shows, as well as appearing well-known art publications like Fabrik magazine.
This is his first show at LAUNCH LA.