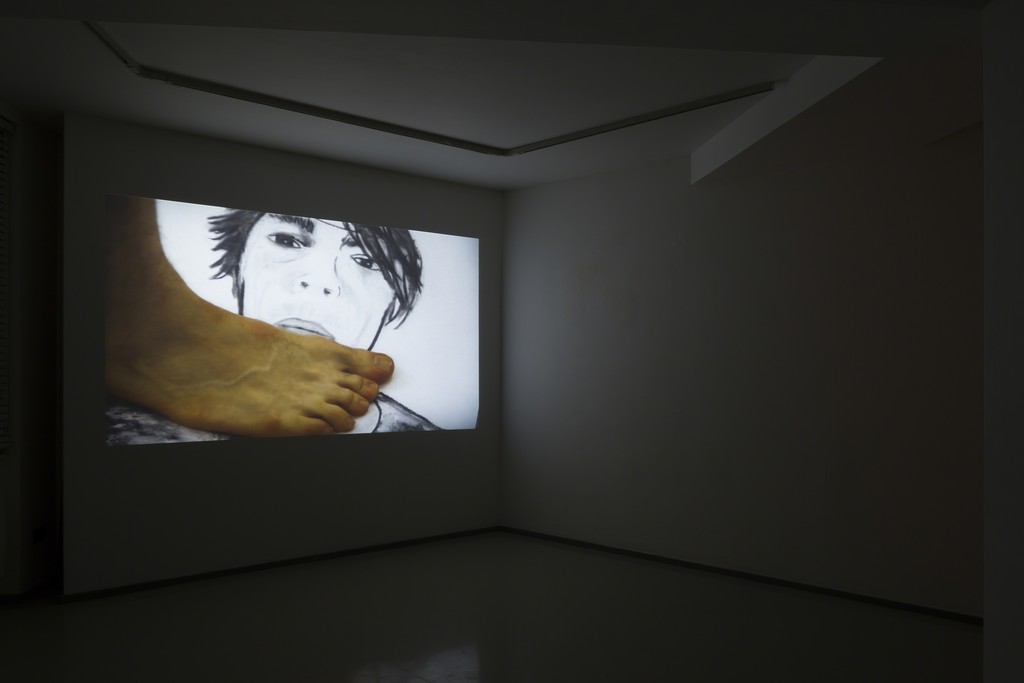 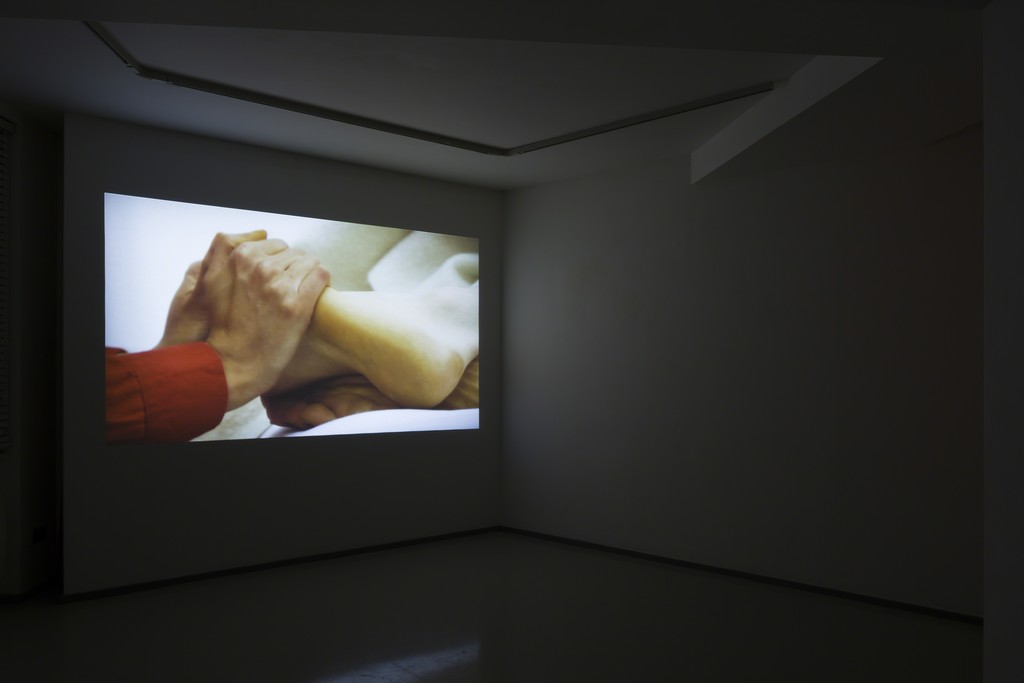 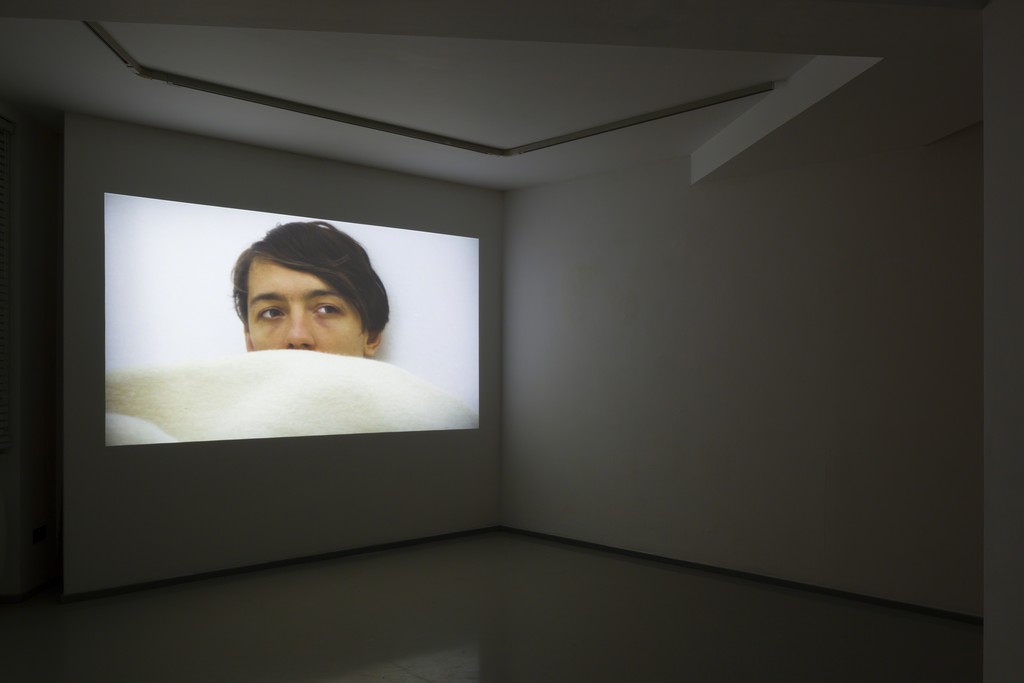 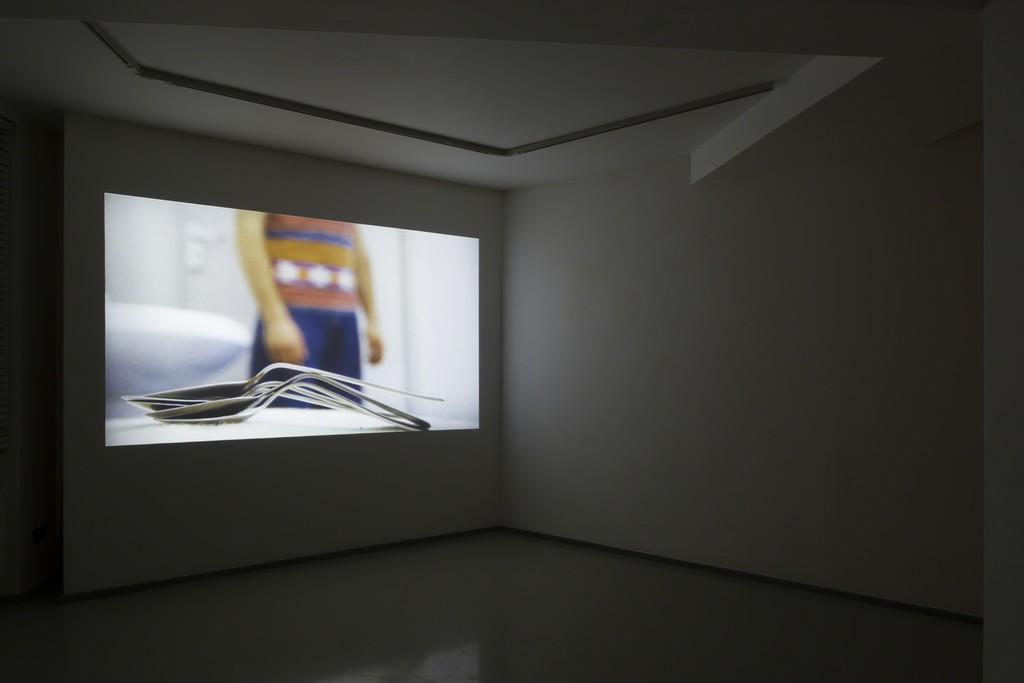 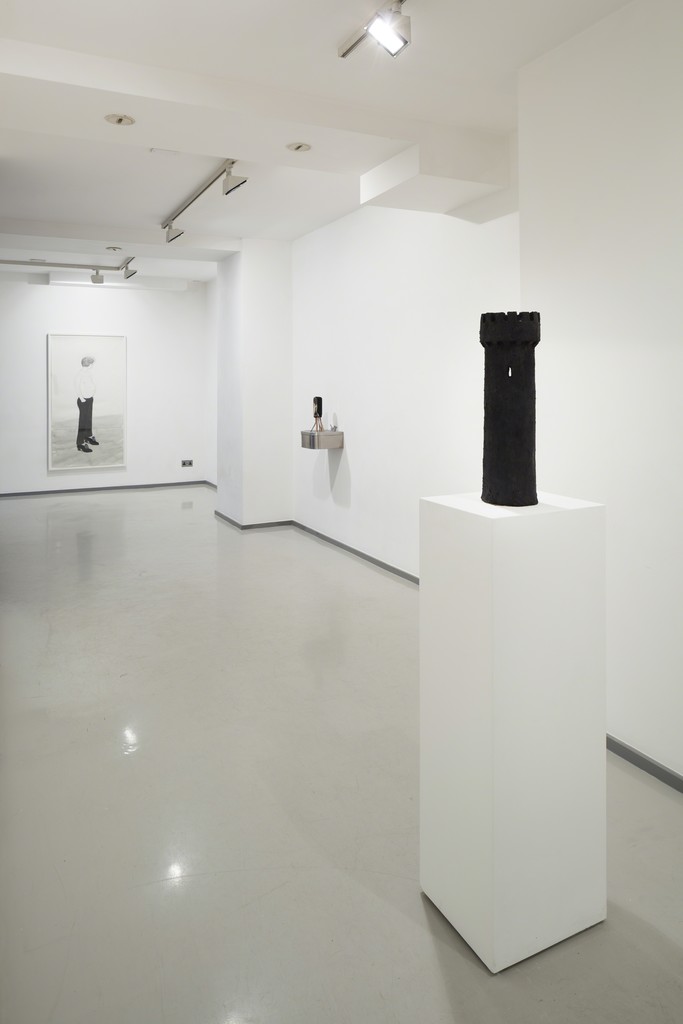 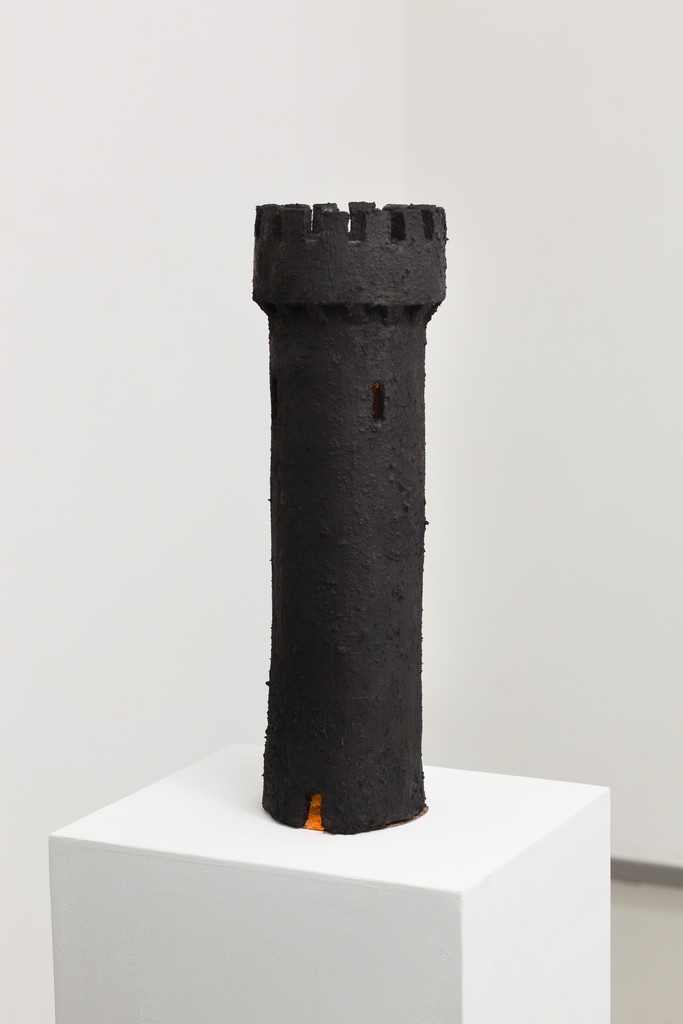 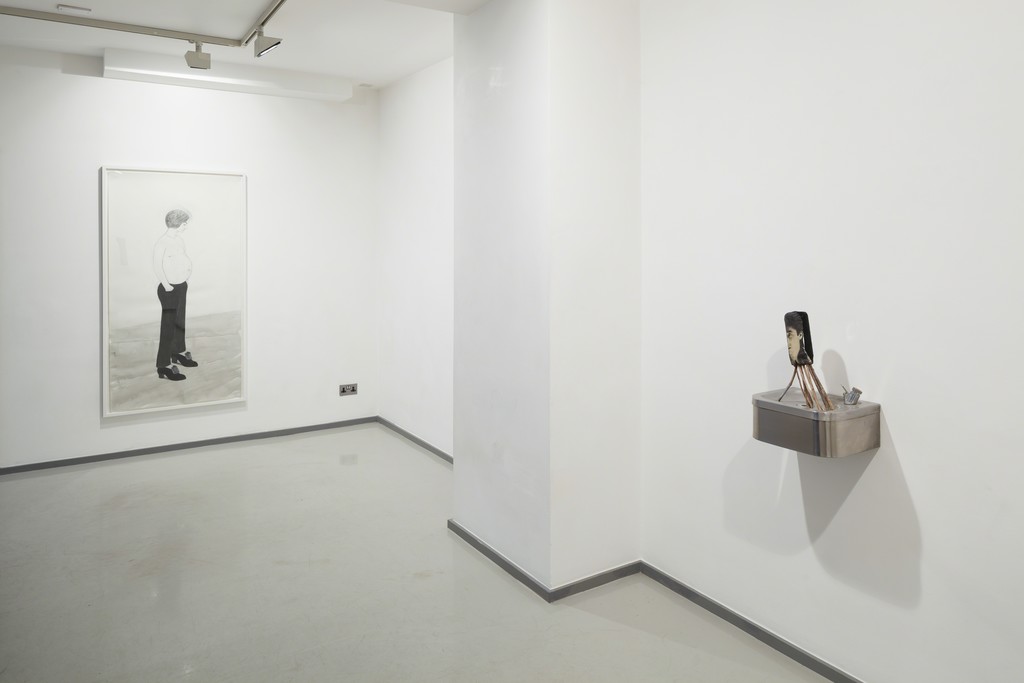 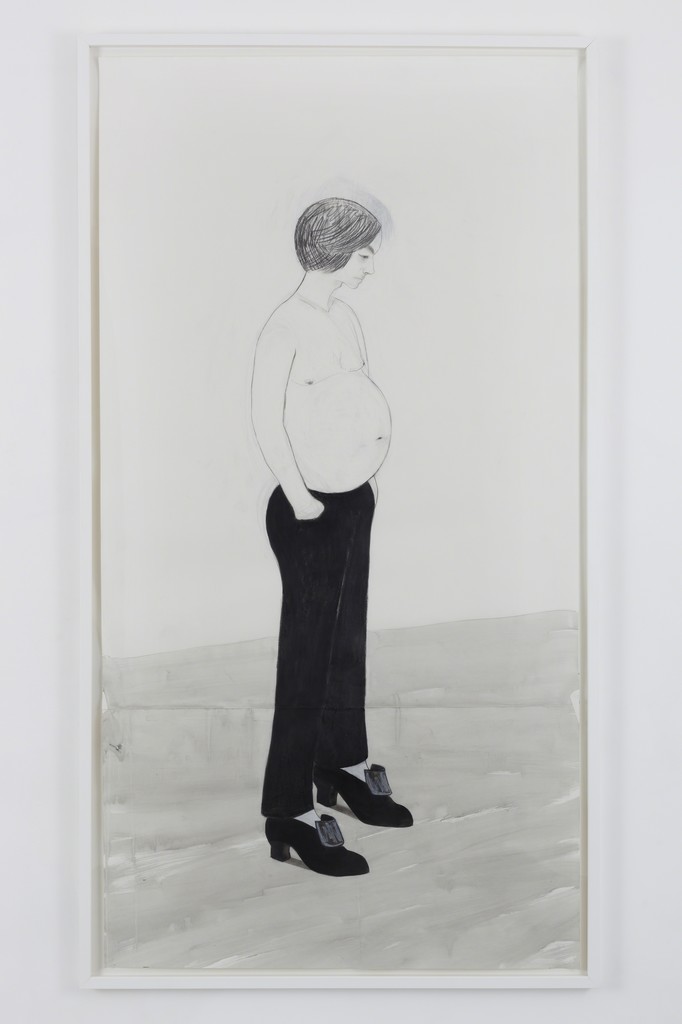 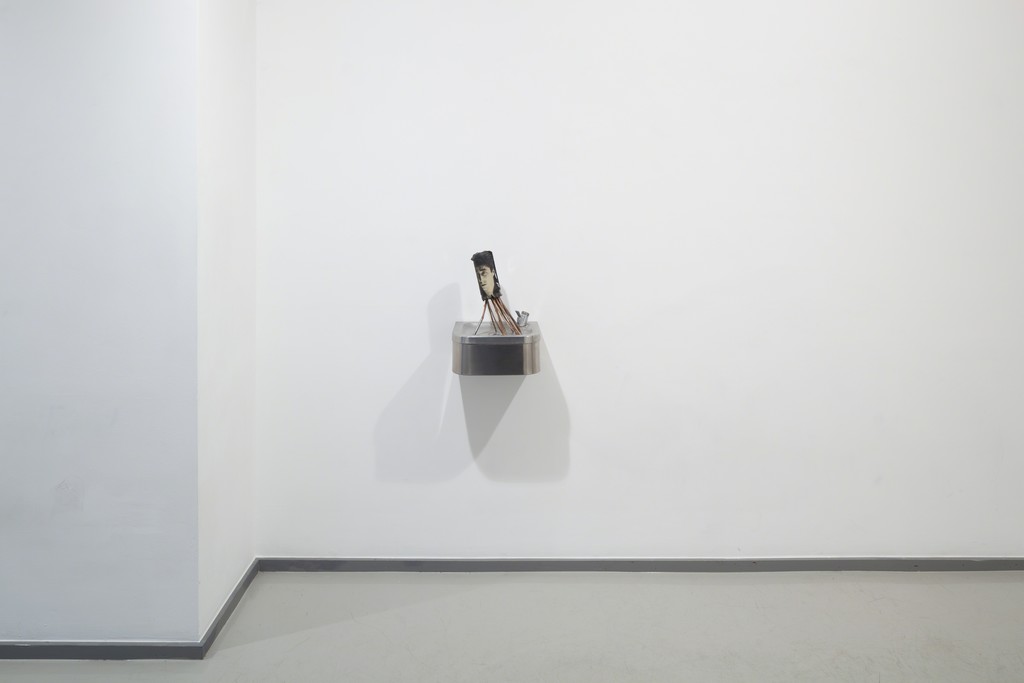 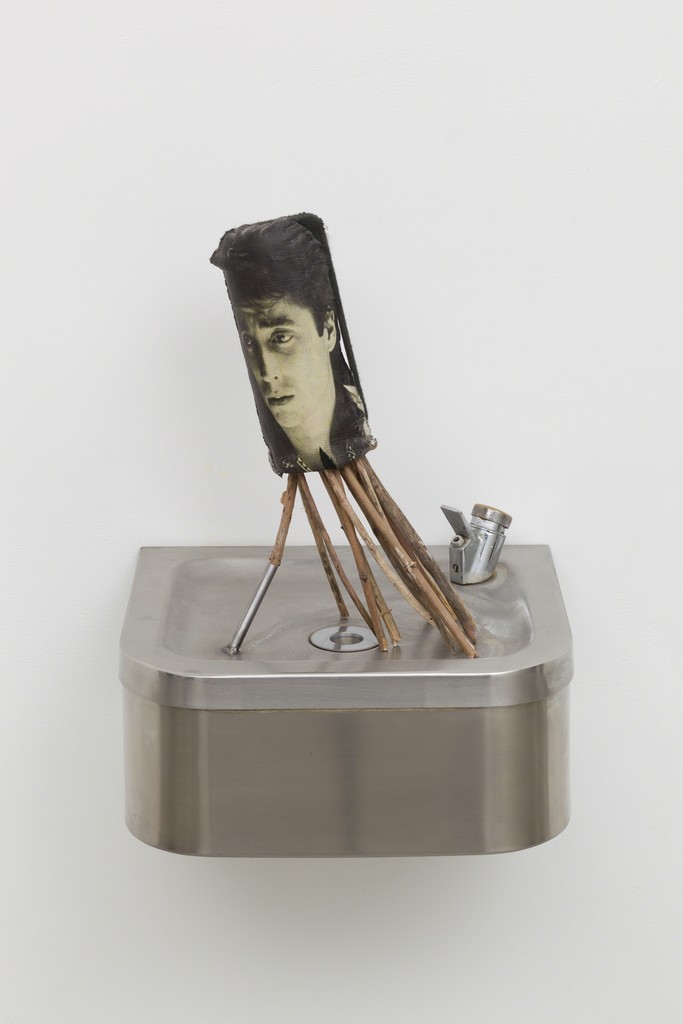 Stuart Certain is a new video presented in the ground floor gallery. Set in a rented domestic space that has been re-functioned as a make-shift laboratory, the video focuses on a group of occupants who come together to play out a series of experiments.

Drawing and sculpture are presented alongside the video in the lower gallery. This new body of work continues Barker’s investigation into how human interaction is mobilised by objects.

Mark Barker is represented by Southard Reid, London. He lives and works in London.