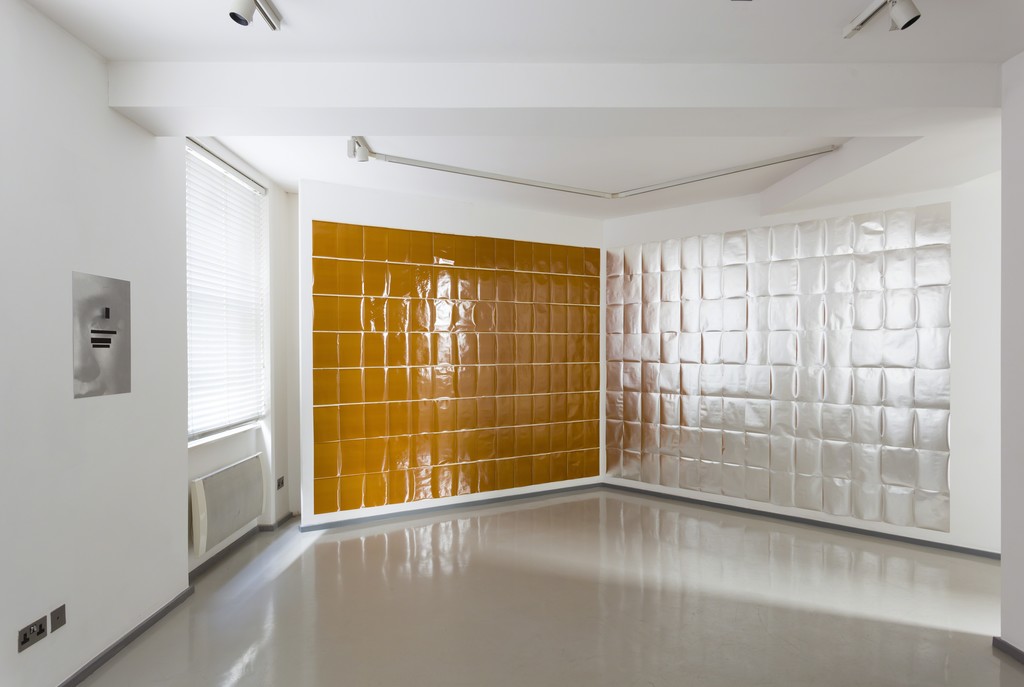 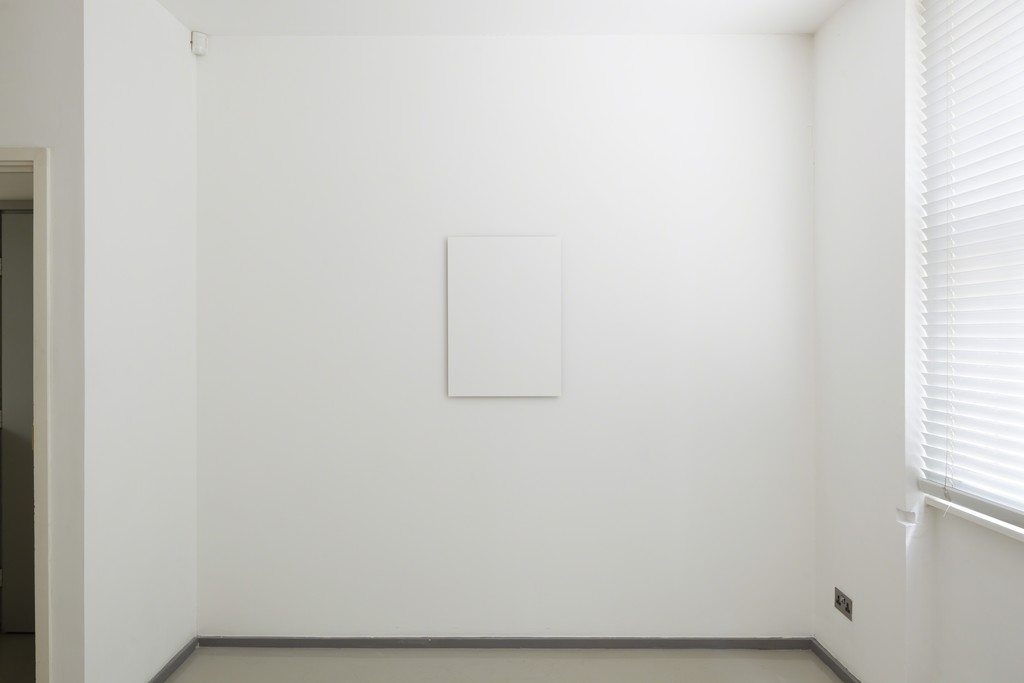 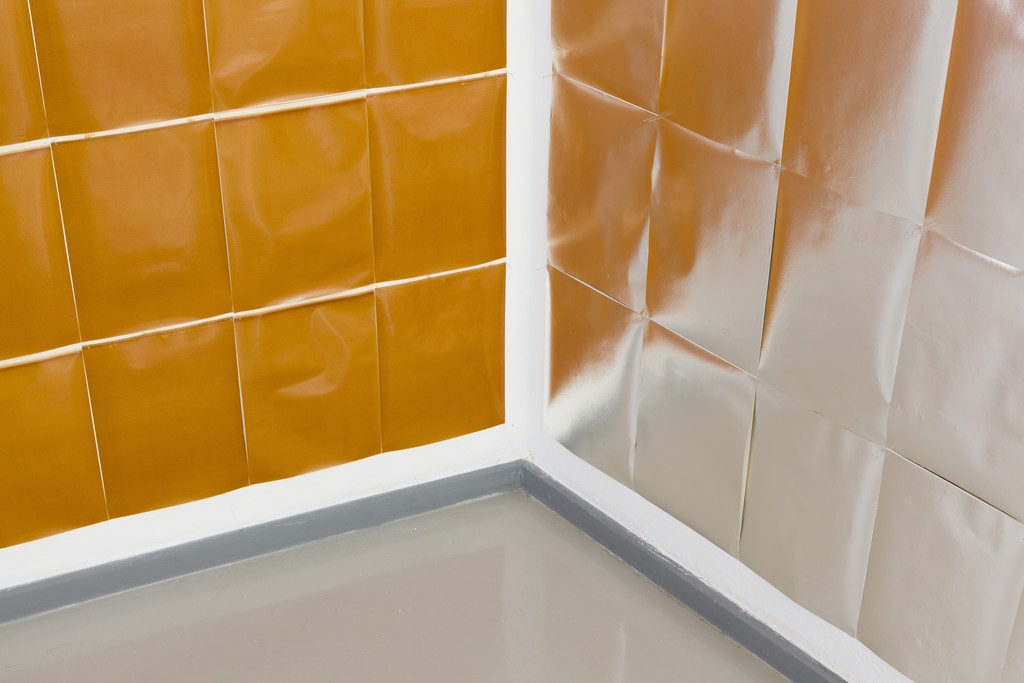 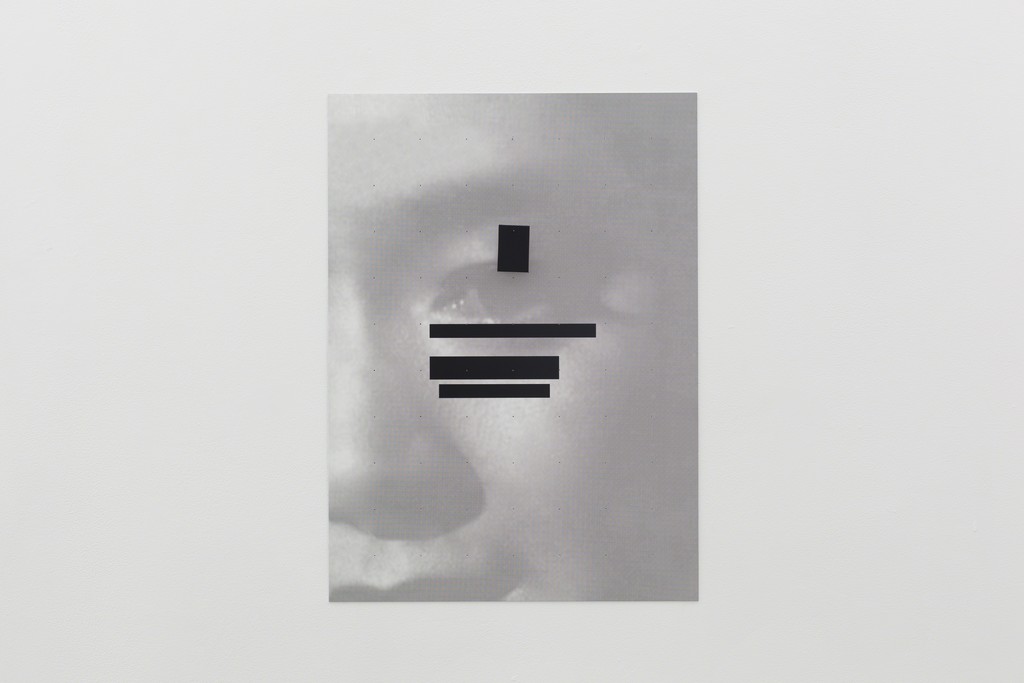 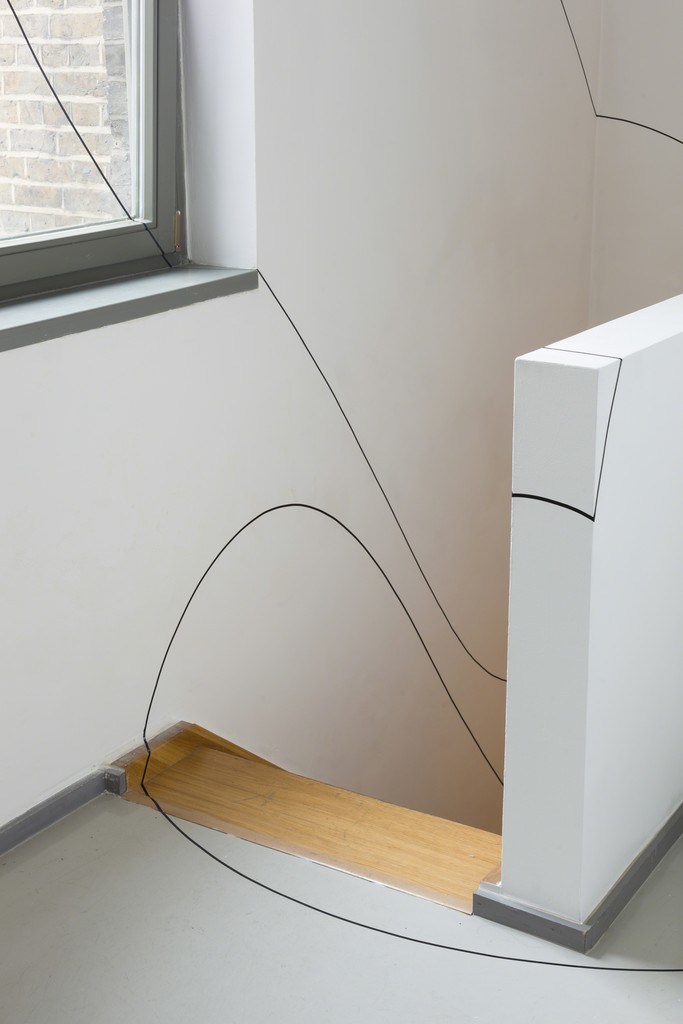 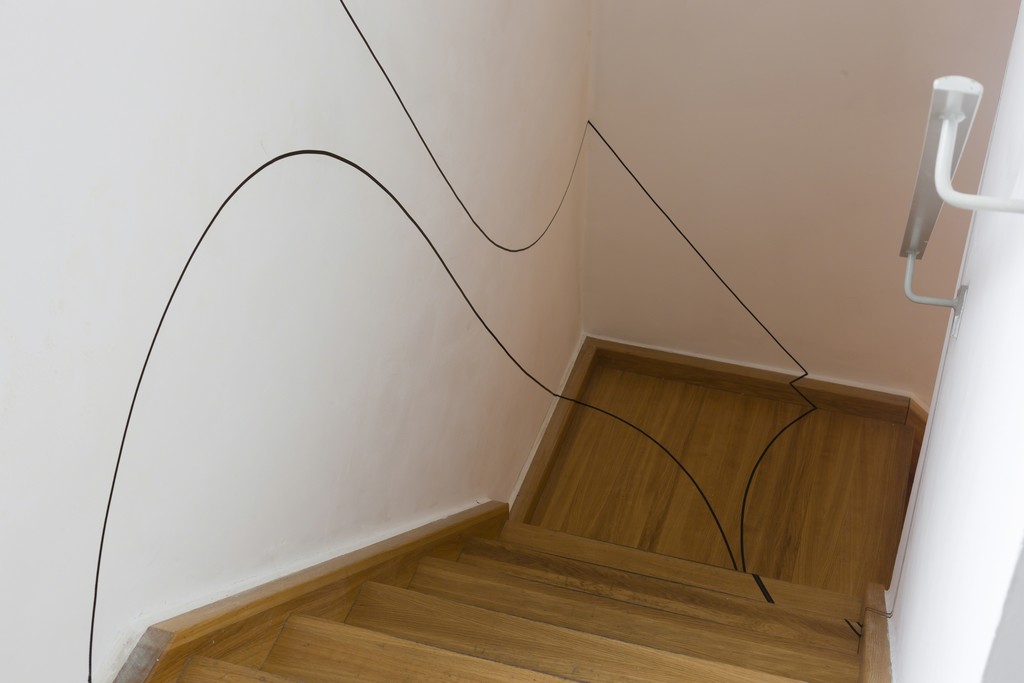 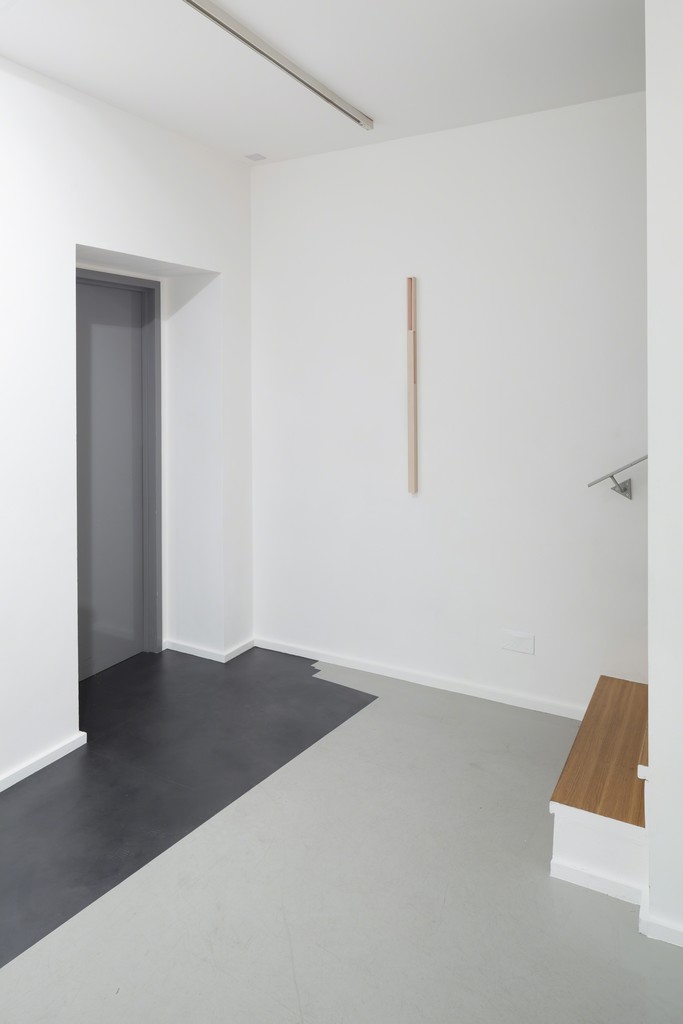 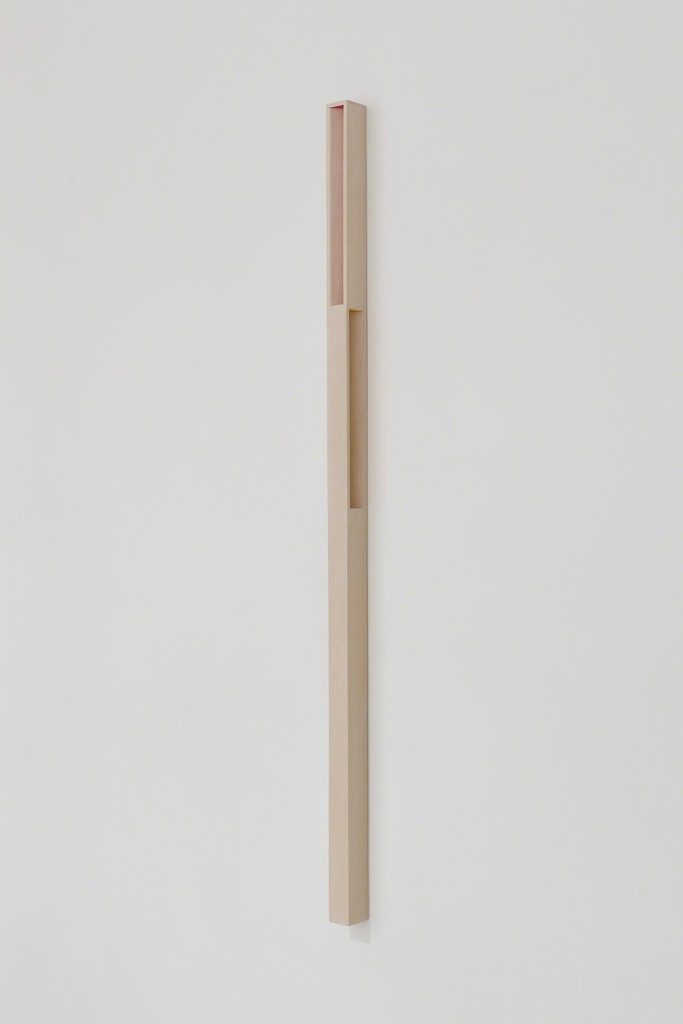 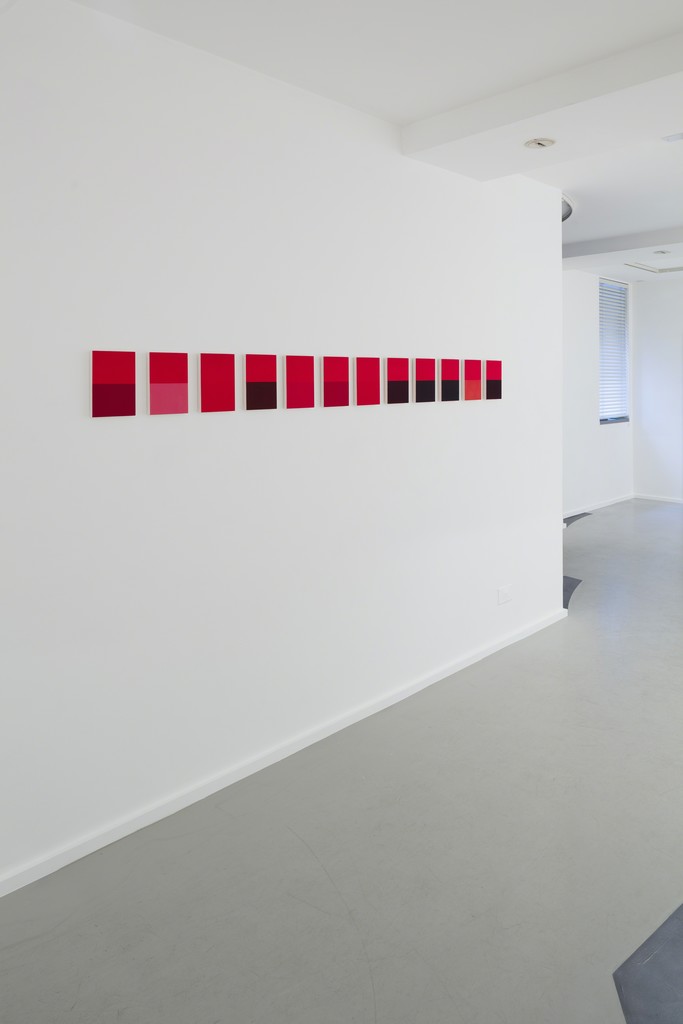 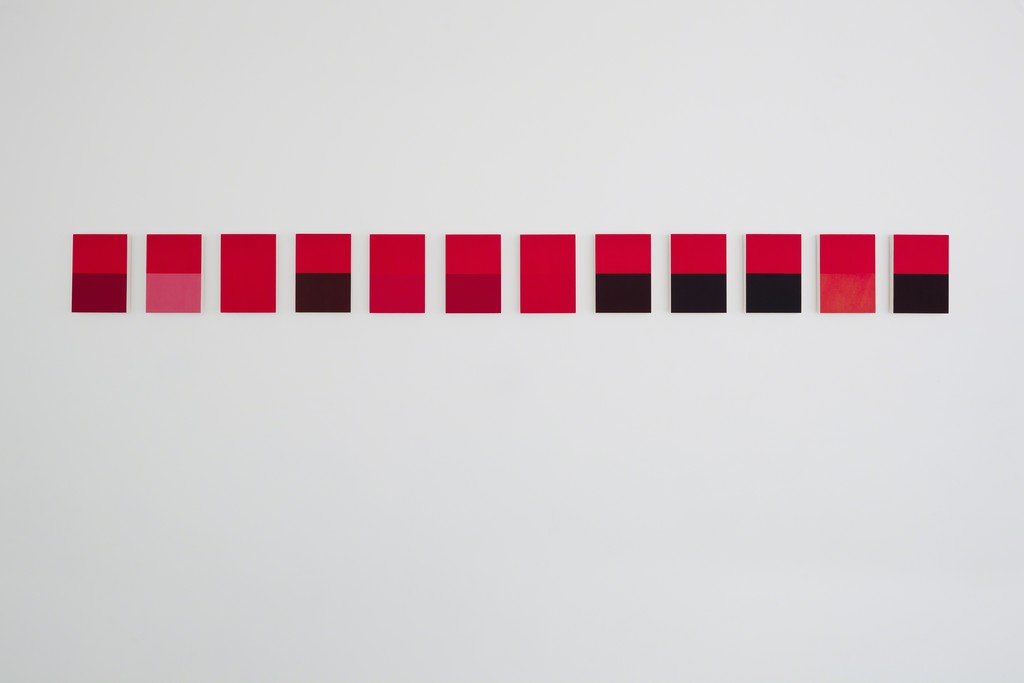 The exhibition looks at the ways in which artists’ interpretations of space, colour and material are informed by two convergent but distinctly different cultural traditions. These 'perspectives' have been brought into alignment by the presentation of works with similar subject matter and attributes, to focus on both the particular character of the artists’ intentions and their understanding of relationship between art-objects and ‘things’.

Questions about the status of ‘things in themselves’ play an important role in the foundation of both modern European and contemporary Japanese aesthetics, culminating in the recent multi-disciplinary exposition of ‘the object’. One of its chief exponents was the philosophically prescient artist Donald Judd, whose seemingly extraordinary statement, ‘Things that exist, exist. And everything is on their side.’ is finding a renewed resonance at the forefront of contemporary philosophical speculation.

This exhibition investigates the scale of mutual influence that links the foundations and expressions of contemporary Japanese culture to its European counterpart, and proposes that artworks have a singular ability to penetrate the schema of linguistic and logically coherent representations of the world. Schema - Sukima celebrates the limits of all forms of representation, and glimpses through the cracks and rents in their textures towards the other side of a mental threshold - one that offers to transform Nausea into a more positive species of Vertigo. This is, the capacity of art to bring us into a closer relationship with the nature of things in themselves, on which the possibility of a viable ecology imminently depends.