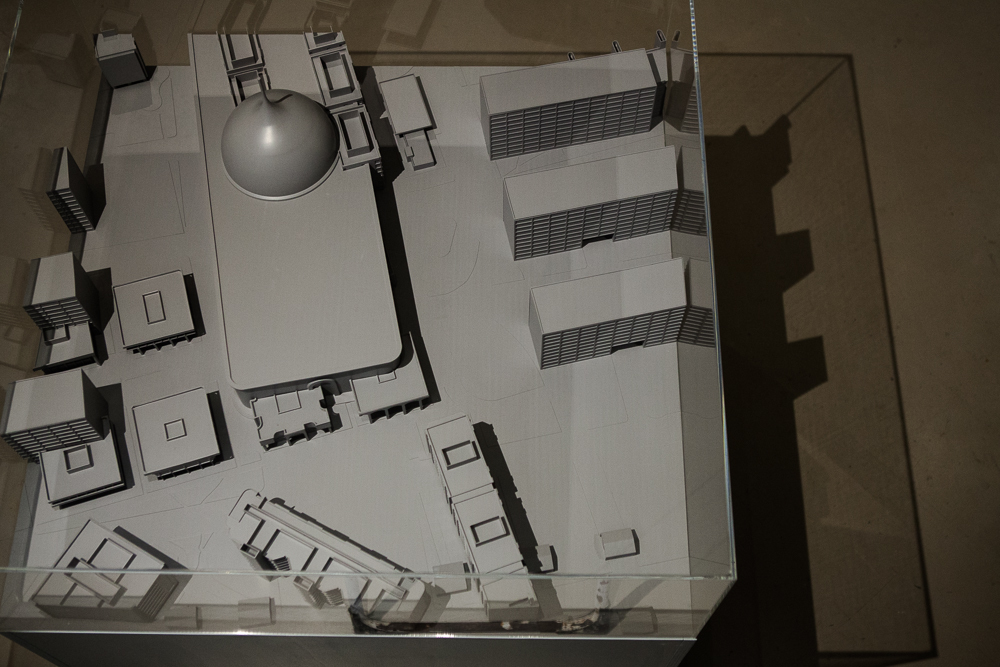 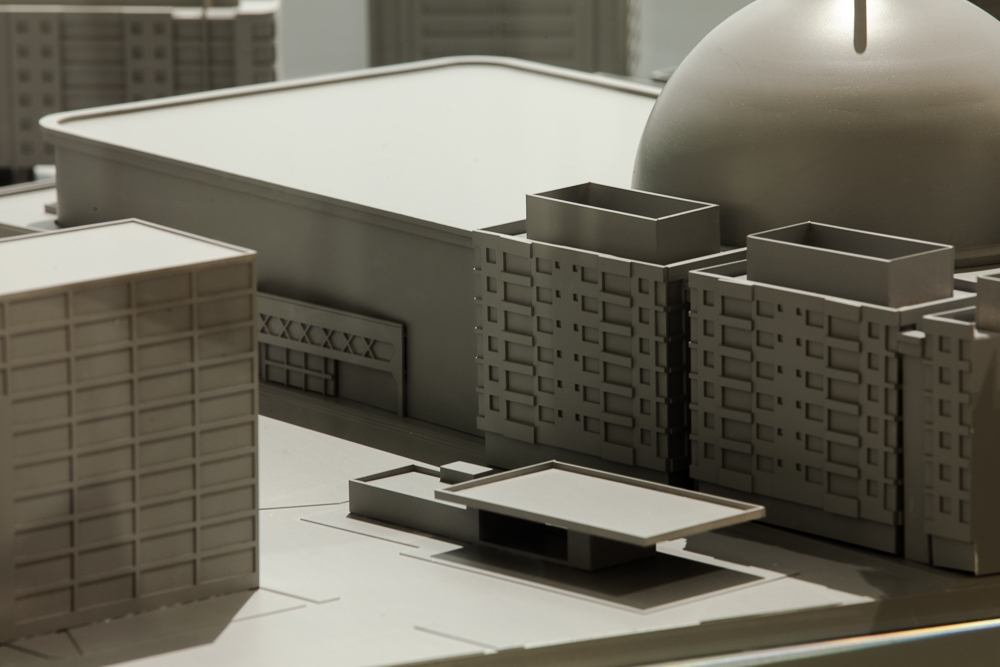 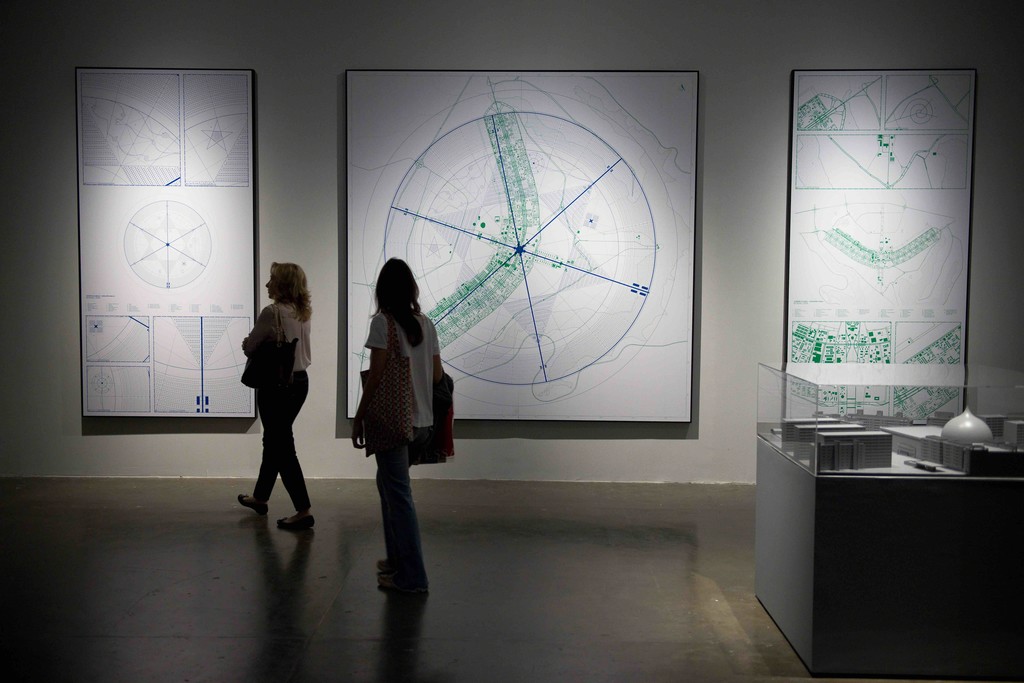 Jonas Staal works on the relation between art, democracy, and propaganda, developing large scale installations in the form of alternative parliaments, embassies, and schools all over the world. The history of utopian art, architecture and philosophy has been a driving inspiration in his process, taking leads from sources as different as Soviet science fiction writers such as Alexandr Bogdanov and artist Constant Nieuwenhuys.

The exhibition Occupy the Future gathers new works by Staal, in which he aims to construct on a 1:1 scale utopian propositions from the past in the present. 2018 will be the fifty-year anniversary of May 1968: the massive uprisings of students, workers, and artists in Paris and around the world, driven by the hopes and dreams of new egalitarian society. Today’s welfare state is unthinkable without these radical societal changes, but much has changed in fifty years, most of all the absence of a future in present-day art and politics.

Facing massive global crises in the field of politics, economy and ecology, our capacity to imagine a world better than our present one seems to have become impossible. Popular culture testifies to this collective crisis of the imagination: endless disaster films in which the world ends through ecocide, nuclear war or alien invasions have come to monopolize our future as apocalypse. Can art reclaim the future as a collective site of struggle and imagination?

In this presentation, Staal combines two new artworks that attempt to “occupy the future”. Center stage is an architectural model entitled Training for the Future, which is a design for an actual installation to be realized late 2018. It displays a large industrial space filled with sand, out of which different utopian architectures and artistic forms arise: ranging from Étienne-Louis Boullée’s Deuxieme projet pour la Bibliothèque du Roi (1785) to Gustav Klutsis’ Propaganda Kiosk (1922) and Constant Nieuwenhuys’ utopian transnational city network New Babylon (1956-74). The installation holds the middle between utopia and dystopia, as the image could be seen as an “archeology” of past-utopias sinking away into a dystopian landscape, or, the other way around, as past-futures arising to occupy the present.

Staal’s ambitious plan is to construct the model of Training for the Future in abandoned industrial sites of the German Ruhr area, and to invite radical futurologists, group psychologists, survivalists, free zone engineers, identity hackers, artists, activists, and cooperative game designers to train audiences in how to reclaim the means of production of a collective future.

Surrounding the architectural model of Training for the Future are several drawn studies for the installation and training program, but also related projects, such as paintings on paper in preparation of his project New New Babylon: an attempt to realize, on a scale 1:1, the utopian proposal of Dutch artist Constant Nieuwenhuys, who imagined existing cities to be replaced by automatized “sectors” which would render traditional labor obsolete and declare the age of the nationless “homo ludens.”

Rather than presenting a set of additional utopian models and ideas, the presentation Occupy the Future will introduce Staal’s unique practice as a form of “utopian-realism”: an attempt to engage art to occupy the future in the present.