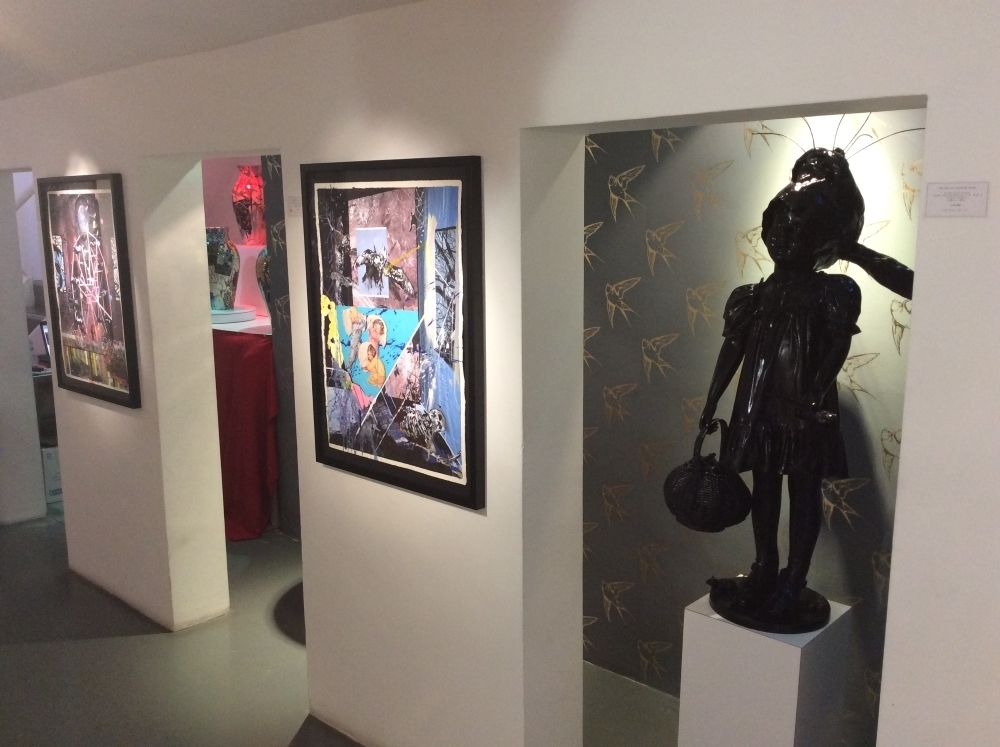 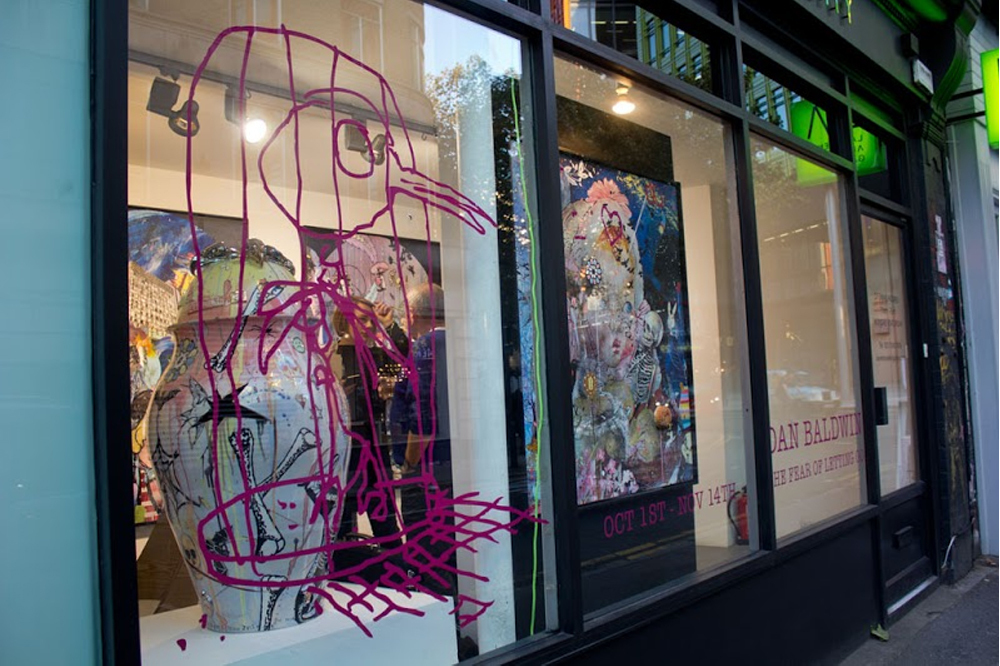 The Fear of Letting Go 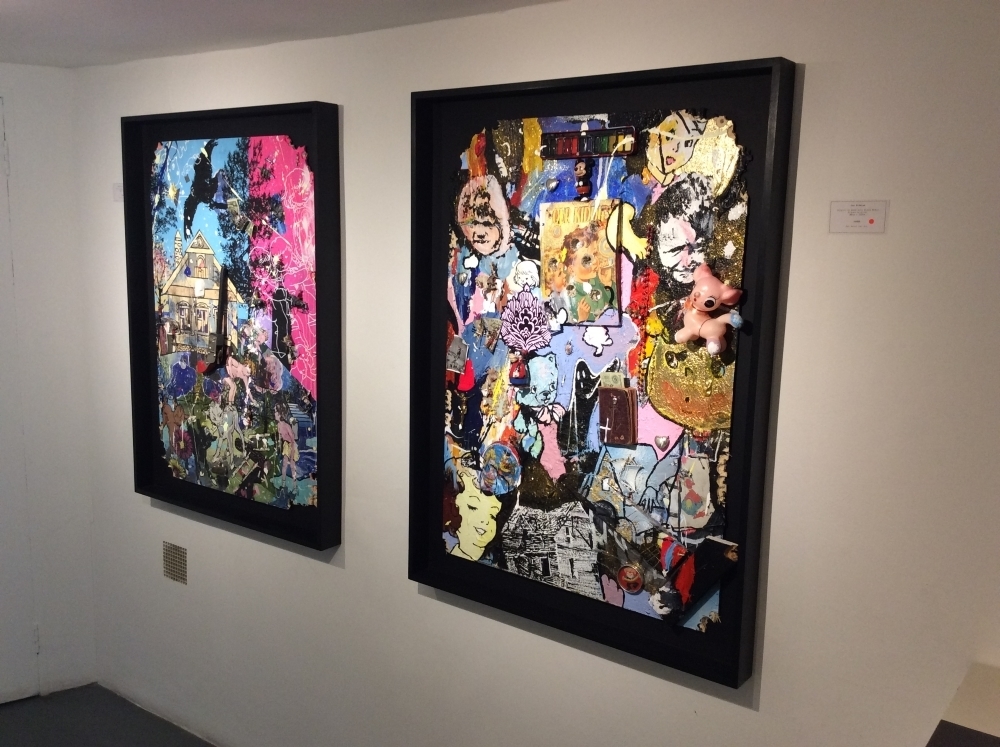 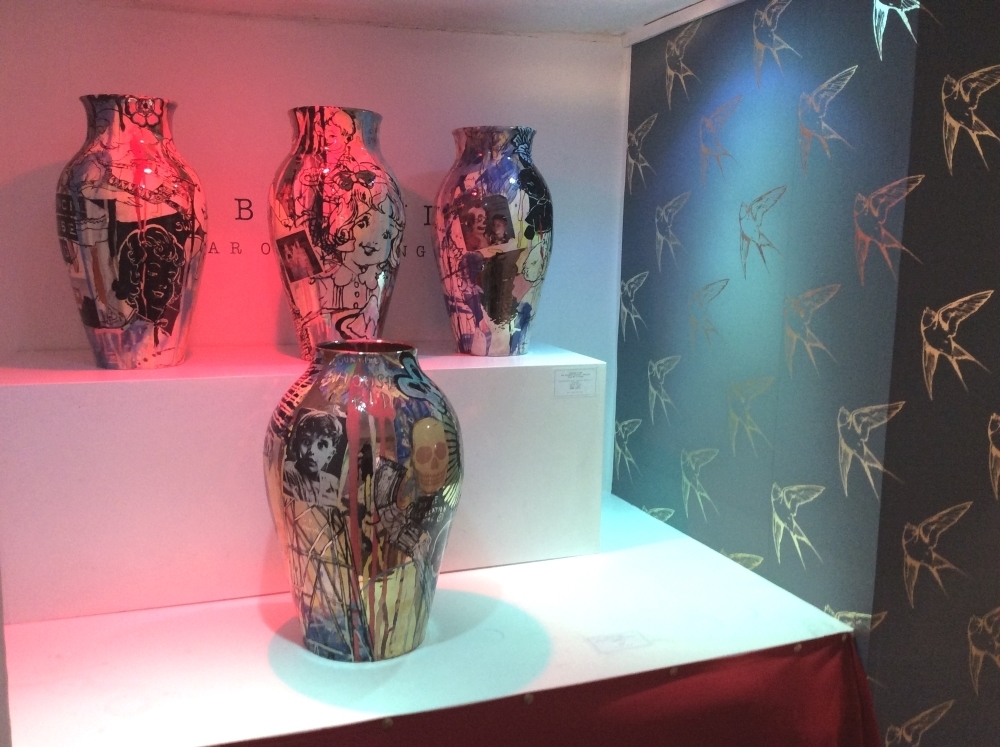 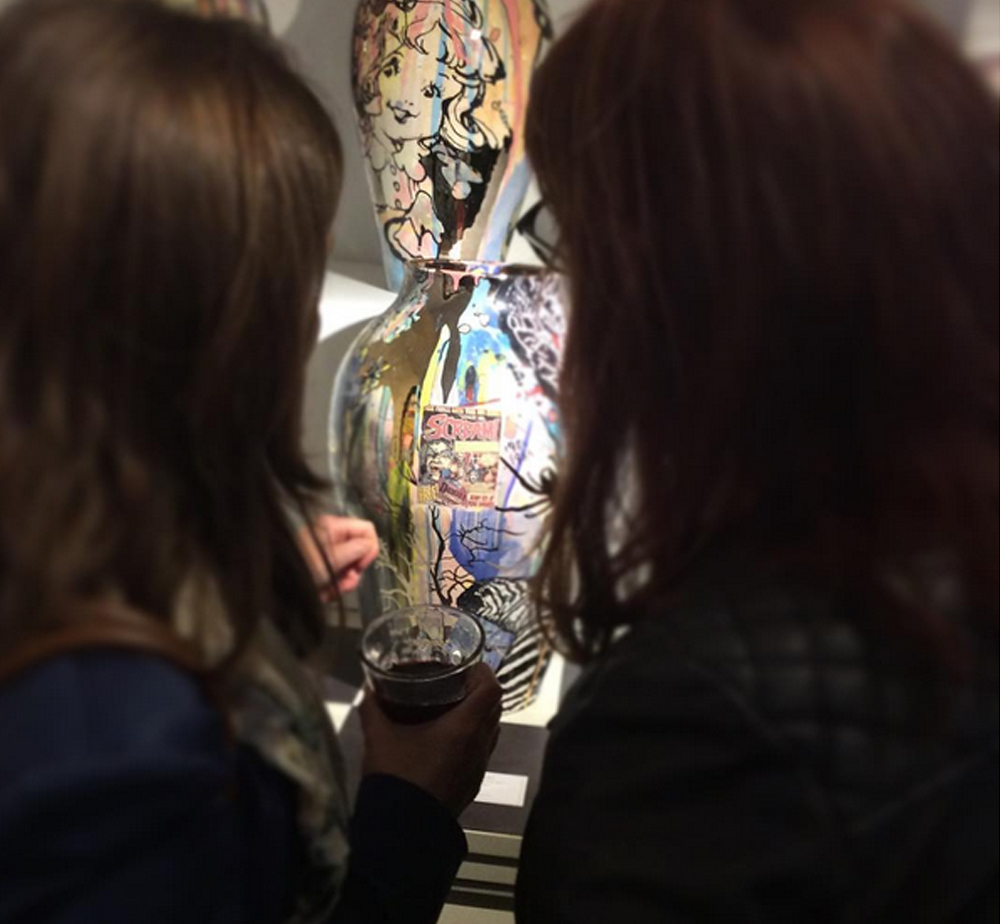 Dan Baldwin ceramics at The Fear of Letting Go 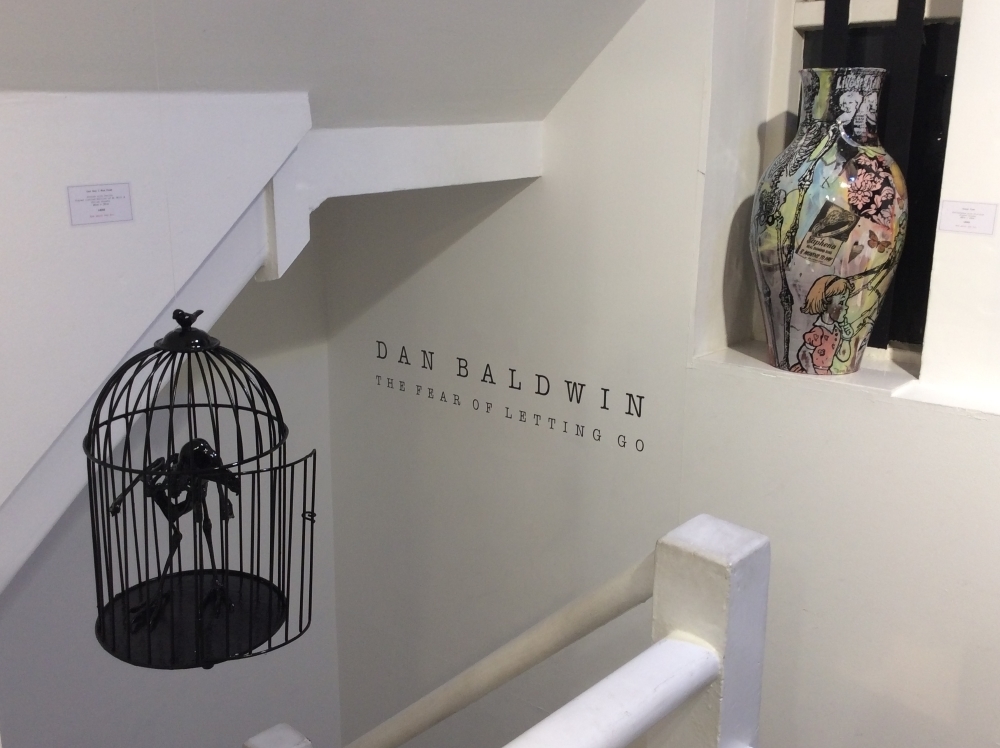 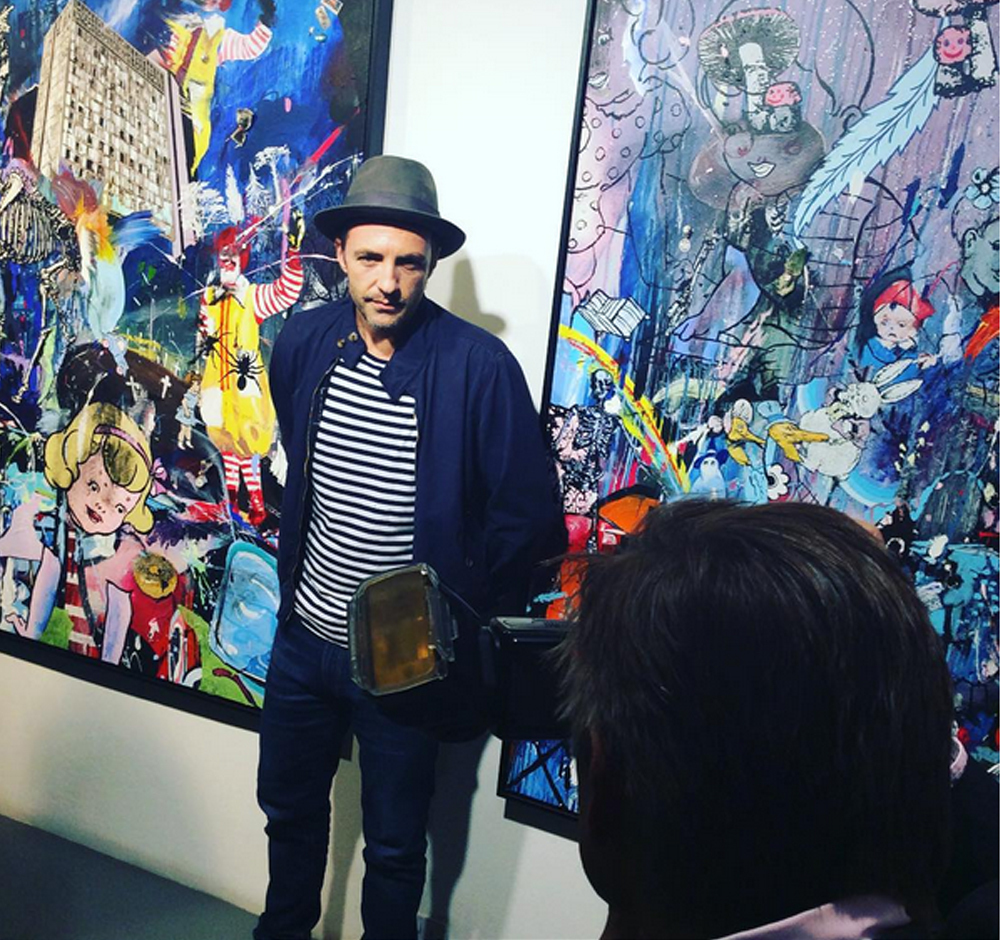 Dan Baldwin press shot at The Fear of Letting Go 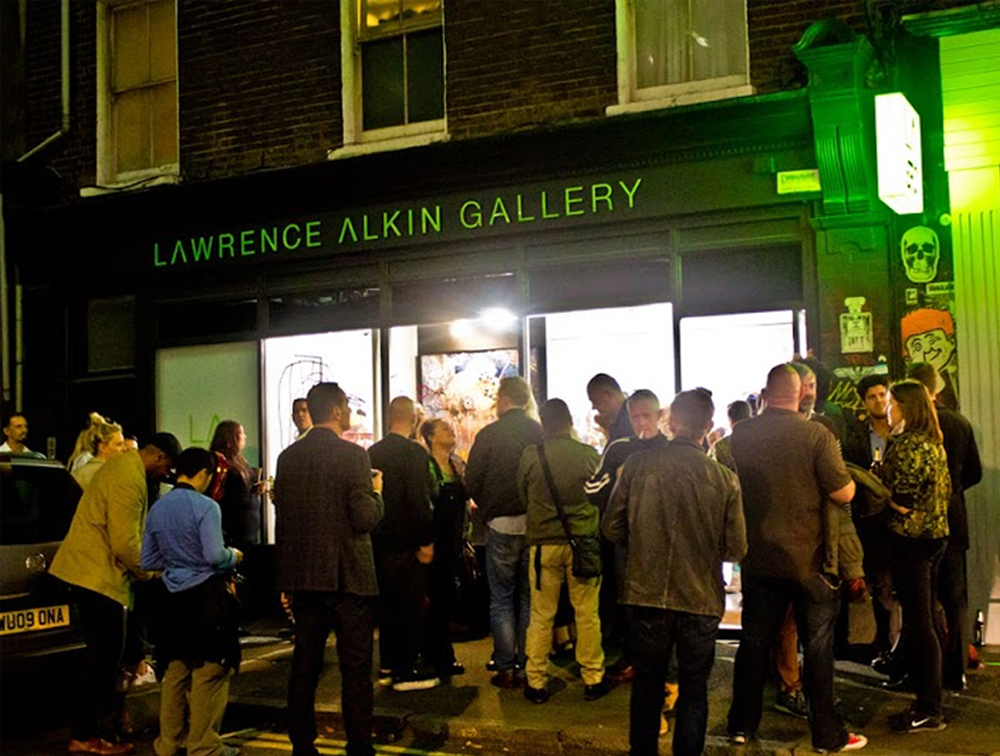 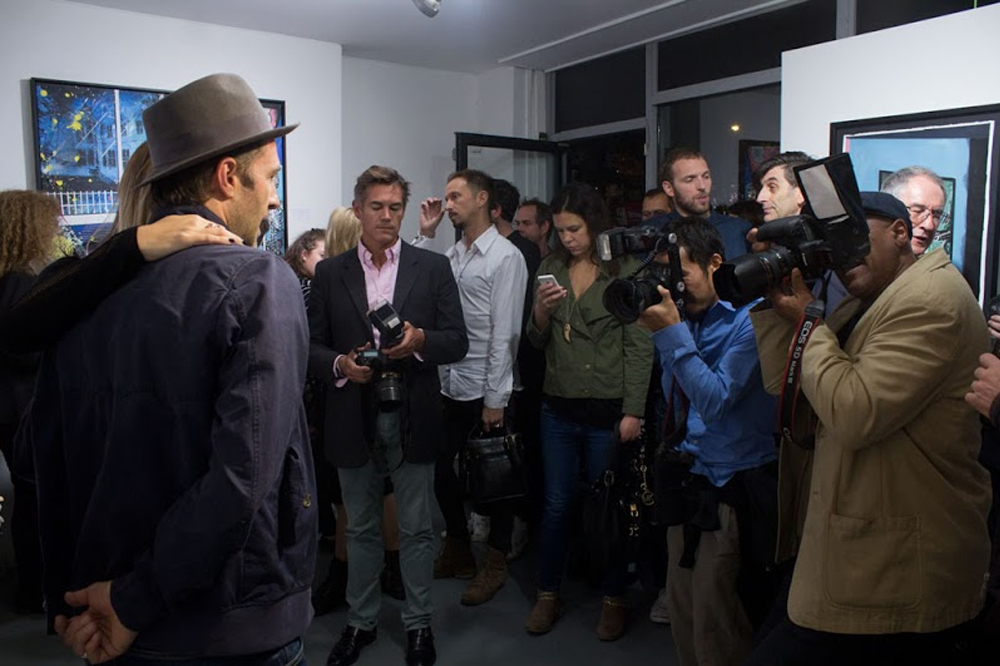 THE FEAR OF LETTING GO

A New Collection of Paintings, Bronzes and Ceramics by Dan Baldwin

‘Your art is really dense... I love it “ - Shepard Fairey

British artist Dan Baldwin has been creating mixed media art works for 20 years. Within his works, Baldwin creates a dream-like landscape that simultaneously reflects reality, the power of the imagination and the private, inner workings of his own mind. The content of Baldwin's work changes dramatically depending on the subject matter he is exploring and the emotions he is channelling as he creates each piece.

Following on from the success of his 2014 New York solo show, The End Of Innocence, in October London’s Lawrence Alkin Gallery launches Dan’s new collection ‘The Fear of Letting Go’, Baldwin’s most personal and autobiographical work to date.

Baldwin has exhibited his paintings, prints and ceramics around the world, enjoying a stream of sell-out solo shows and has had work included in art fairs in Basel, Miami, L.A, Tokyo, San Francisco, London and New York. His work can be found within the collections of Jake Chapman, Liam Howlett, Jo Whiley, Petra Ecclestone, Holly Willoughby, Sir Ronald Cohen, Shepard Fairey and Alison Mosshart.

In 2008, he featured in Bonham’s first urban art auction, gaining a record price for the sale of Apocalypse Wow - The End of Everything when the piece sold for more than £25,000. In 2014, Baldwin also collaborated with the internationally acclaimed singer Paolo Nutini, creating five record covers for his singles from his no1 album Caustic Love 2014. In the last 3 years Dan has raised over £50,000 for Teenage Cancer Trust and the British Heart Foundation.