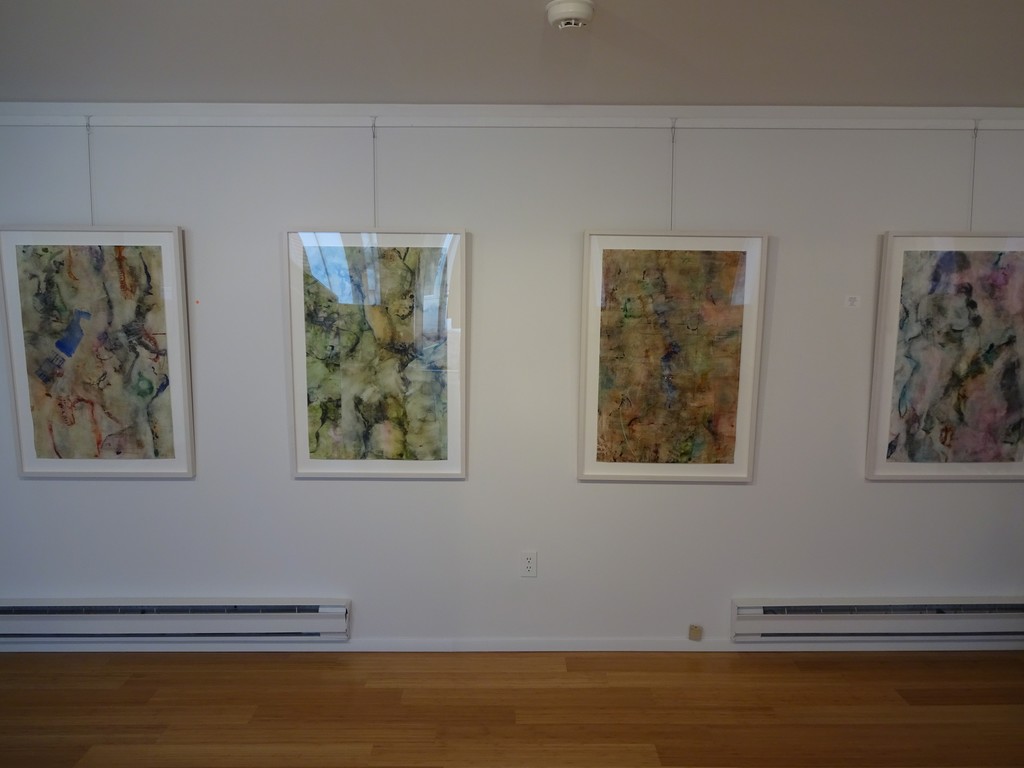 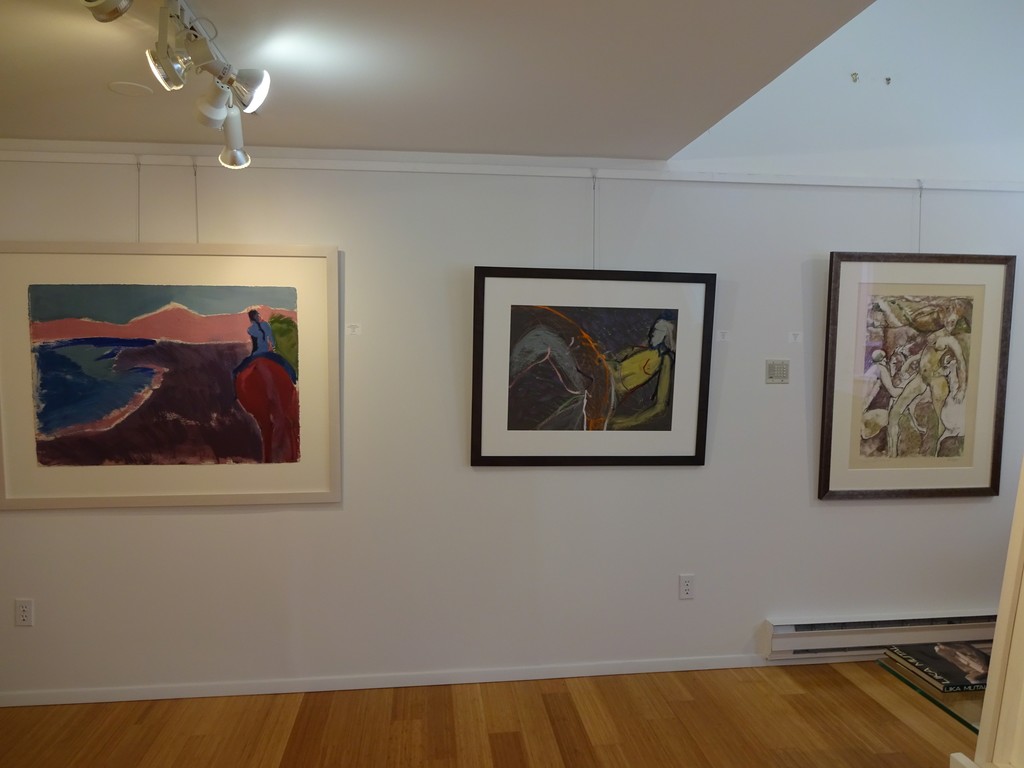 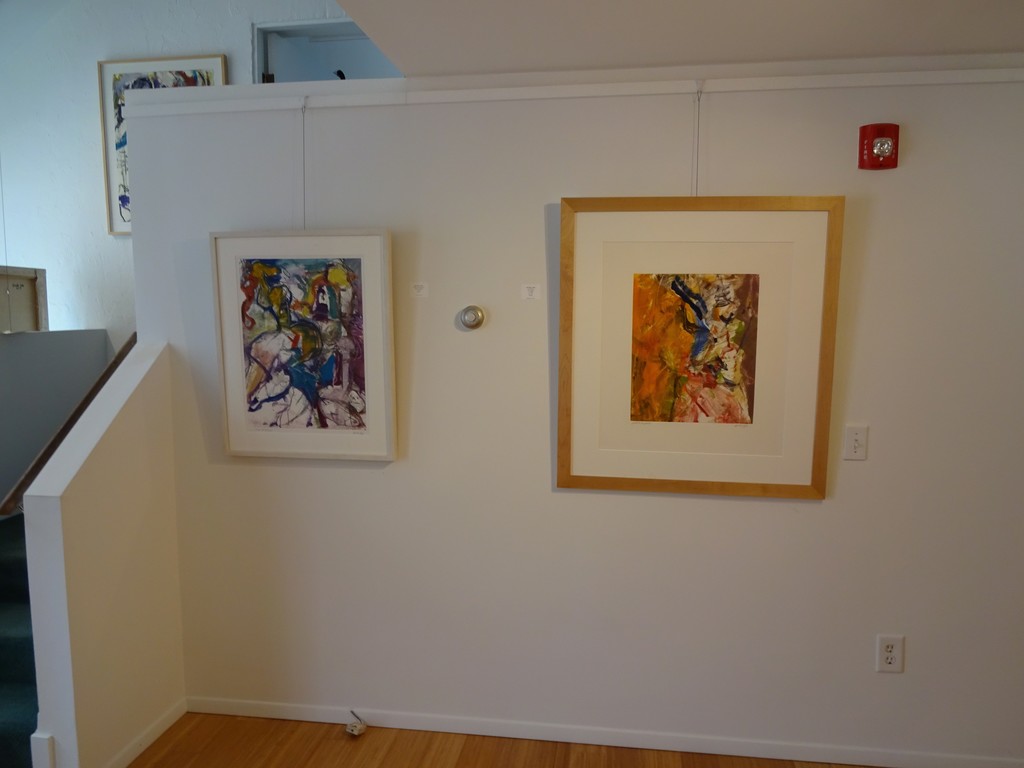 Lawrence Fine Art is delighted to once again be showing the work of Harriette Joffe. “Harriette Joffe: Works on Paper” will open at the gallery on Thursday, July 14, with an opening reception from 6:30-9:00 pm. This is the gallery’s third solo exhibition for Joffe.
The exhibition is the third in a series of exhibitions highlighting “Works in Progress: Artists in Their 80s and 90s.” “Stan Brodsky at 91” opened the summer season; “Paul Resika: Boats and Sails” is currently showing; and the gallery will conclude the summer with a group show including Joffe, Brodsky and Resika plus Audrey Flack, Athos Zacharias and Amaranth Ehrenhalt.
The gallery will exhibit current work from her “River Song” series as well as earlier works going back to the 80s.
Of the River Song works, Gallery Director Howard Shapiro said: “All painting starts with the line. And I have rarely seen another artist use the line in such an innately sensuous way.”
“Joffe’s work very often depicts the female form or alludes to it, but it would be a mistake to call her a ‘feminist artist,’” continued Shapiro. “She is all about Art with a Capital ‘A’. There is no room for male or female—only the art.”
A recent review of her work had this to say: “For [Joffe] the freedom of letting go is the leaping off point, the moment when creation becomes possible, even inevitable. ‘[I paint] for the joy of throwing myself in the unknown…Myth, legend and ancient lore reach out and invite me ionto a world rich with infinite possibility, All that I am, all that I have experience, becomes my art.’”
Joffe’s career spans the post-World War II Abstract Expressionist movement to the present. Embraced by the first generation of Abstract Expressionist painters on the East End of Long Island, she represents on of the last living links to central figures in the avant-garde of 20th century American art, including such artists as Willem De Kooning, Philip Pavia, Ibram Lassaw, John Little and Barcomb Greene. One critic has said that Joffe returns the beauty and grace to the female form the De Kooning took away.
Joffe was the subject of a career retrospective at Lawrence Fine Art, Summer 2012. Her “RiverJazz and All That Stuff: was exhibited Summer 2013.