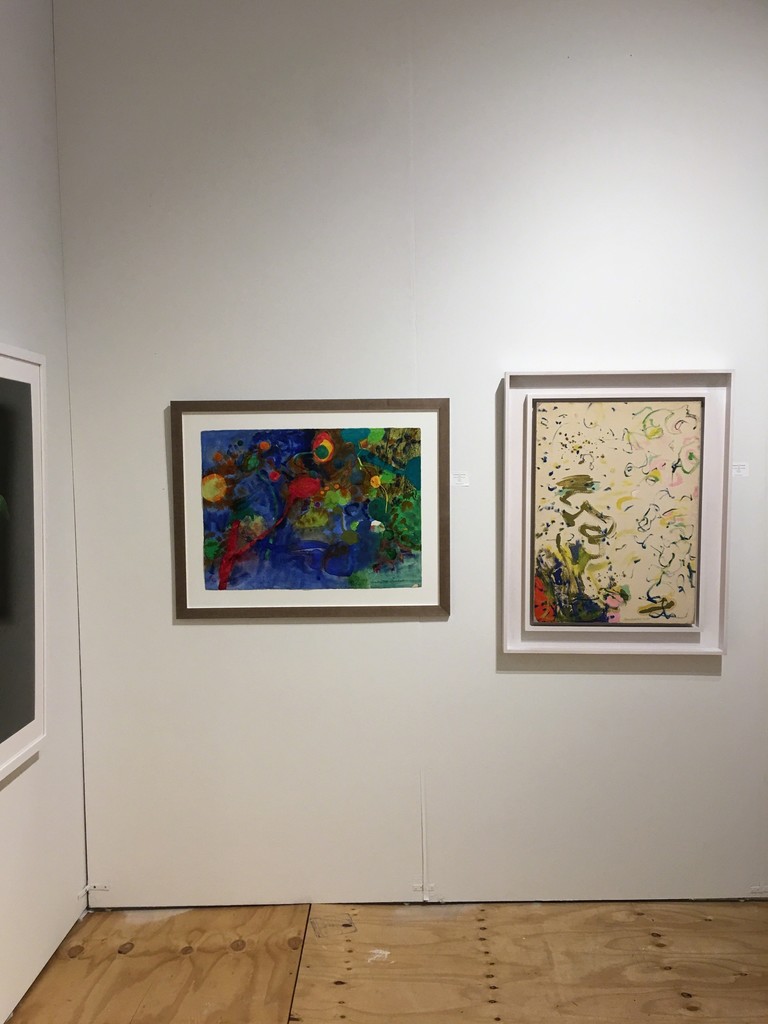 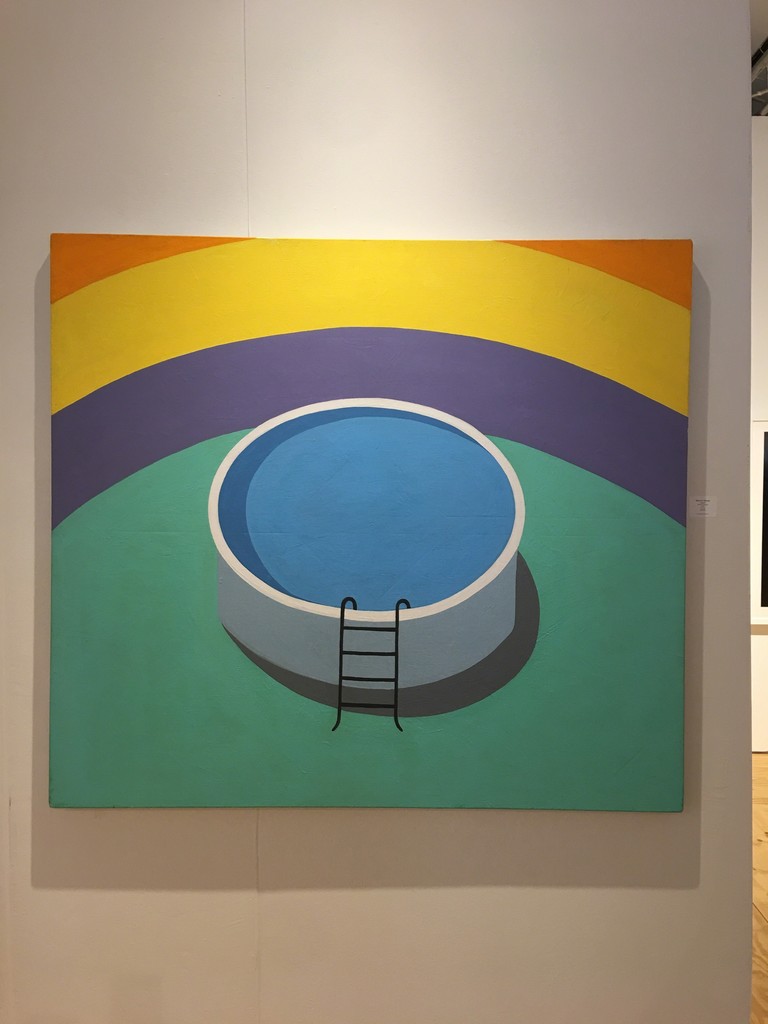 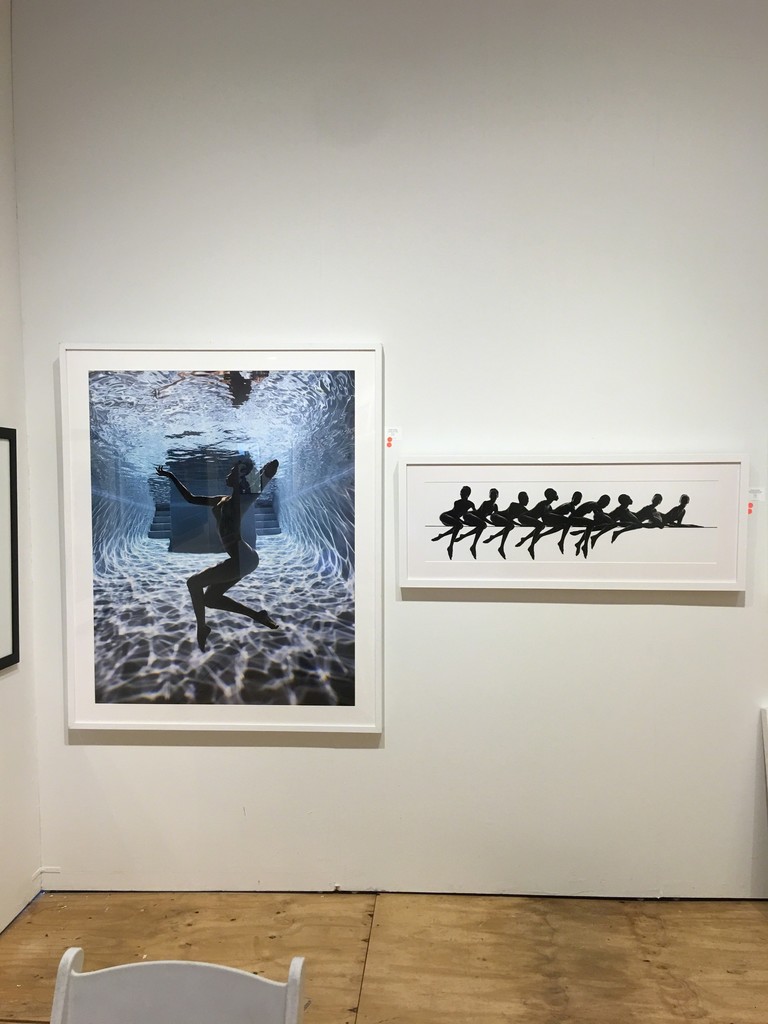 Lawrence Fine Art will make its third appearance at Art Market Hamptons, in Bridgehampton, July 5-8, showing works by Jane Freilicher, Sam Gilliam, Larry Rivers and Howard Schatz, among others. The Gallery will also show work by Amaranth Ehrenhalt, Harriette Joffe and Crash One.

Both Gilliam and Freilicher have been the subject of well-received recent gallery retrospectives, laudatory reviews, and, in the case of Gilliam, his first European museum retrospective. "We are particularly pleased to be showing Freilicher's work," said Gallery Director Howard Shapiro. "These are her iconic landscapes, painted in the Hamptons."

The Gallery will also exhibit an important work by Larry Rivers called "Keep Alive the Rumor that God is Alive." It has not been seen in 51 years and was originally commissioned for Time Magazine's iconic "Is God Dead" cover story in 1966. "I got goosebumps when I first saw the work," said Shapiro.

The Gallery will also show biomorphic work from the 1940s from the estate of Melville Price, one of the youngest of the New York School abstract expressionist painters and who is starting to peak collectors' interest once again. The works were painted when Price was in is 20s.

Howard Schatz is a gallery favorite. "His work is cool, sleek and sophisticated," said Shapiro. "It is perfect for the Hamptons." The gallery will display a mumber of works from his botanical series and his underwater series.

Female artists of a certain age were the subject of intense interest at this year's art Basel, with works by Joan Mitchell setting new records. Amaranth Ehrenhalt at 90-years-old is one of the last of that generation. She exhibited with Mitchell in France. The gallery will show a number of her works from the 1950s and 1960s.

The fair takes place from July 5-8 at the Bridgehampton Museum.