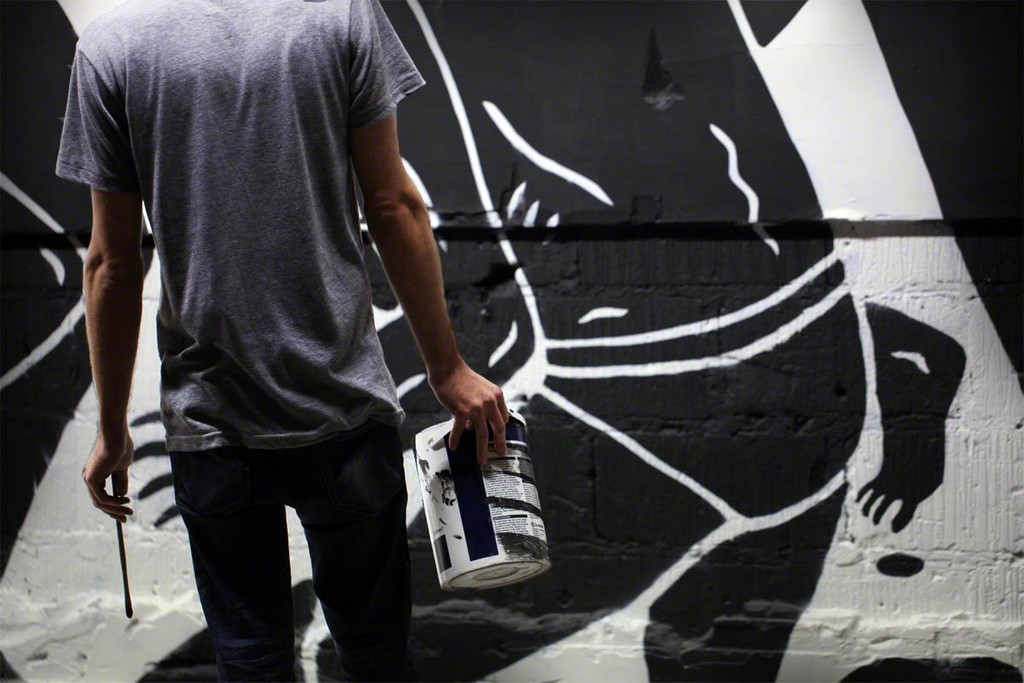 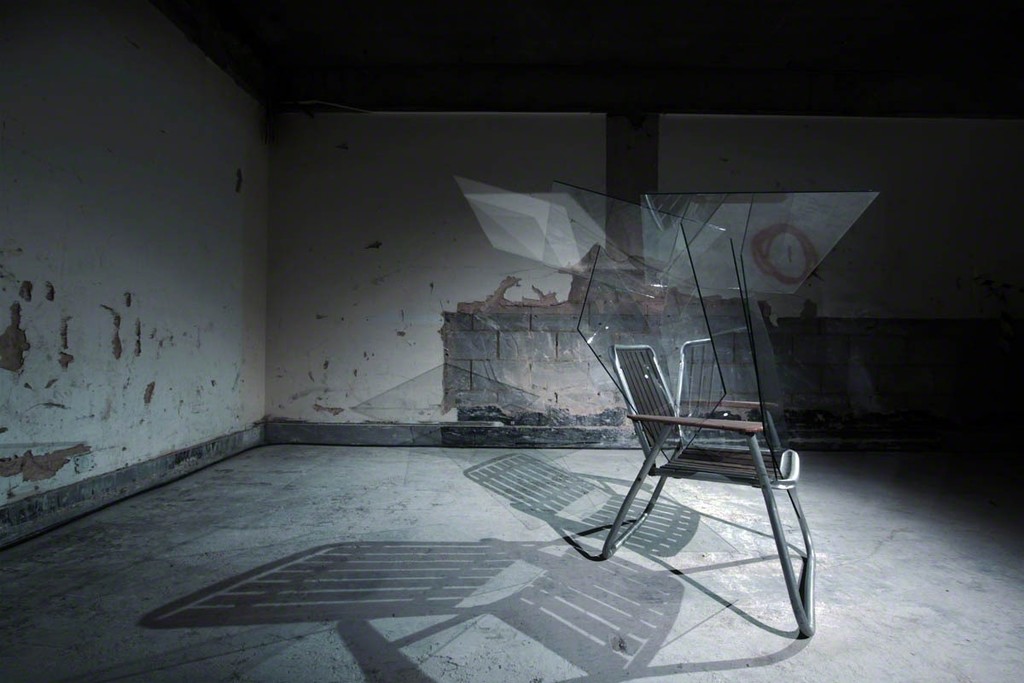 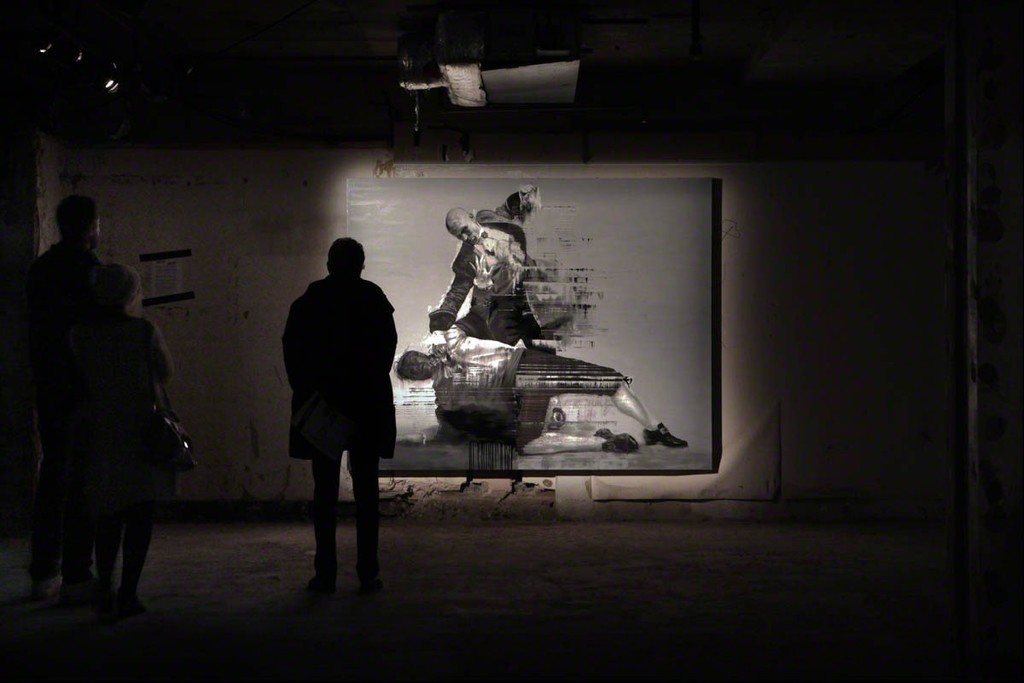 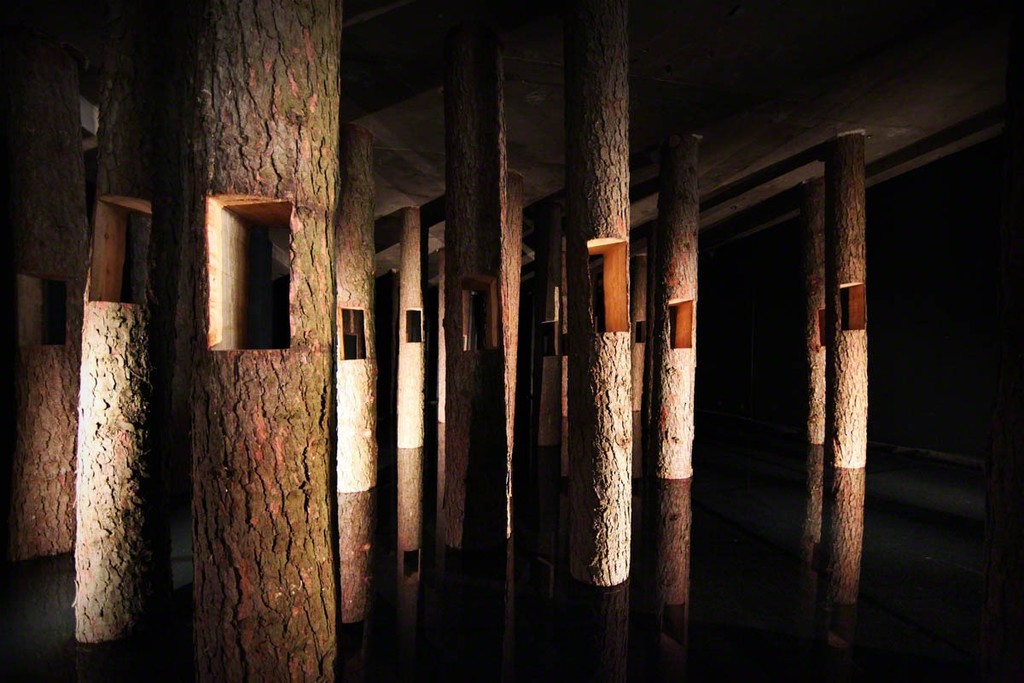 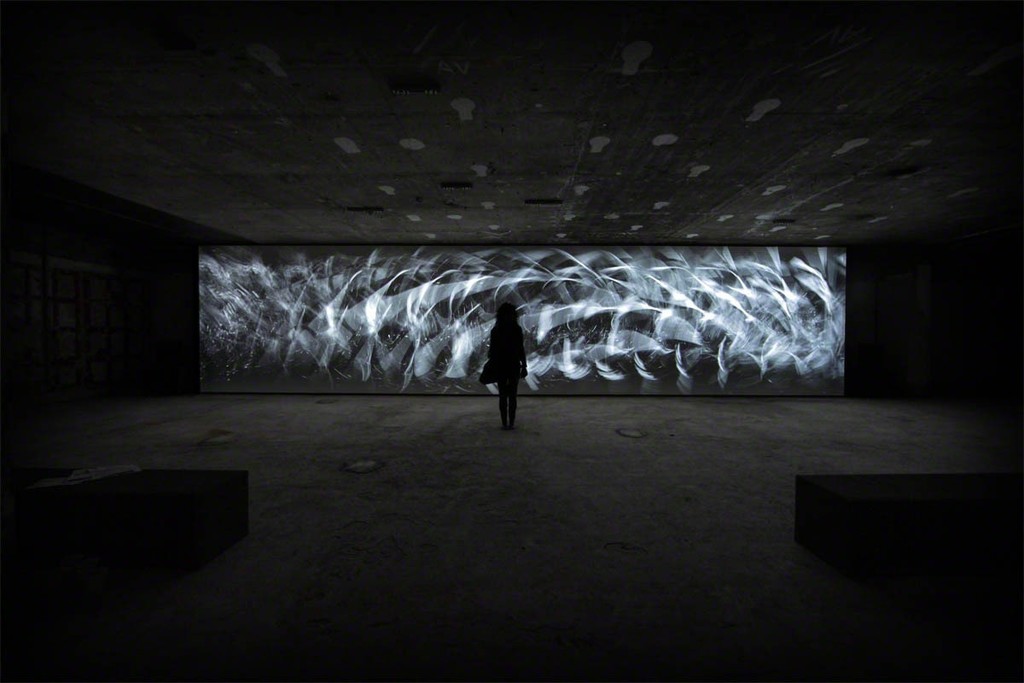 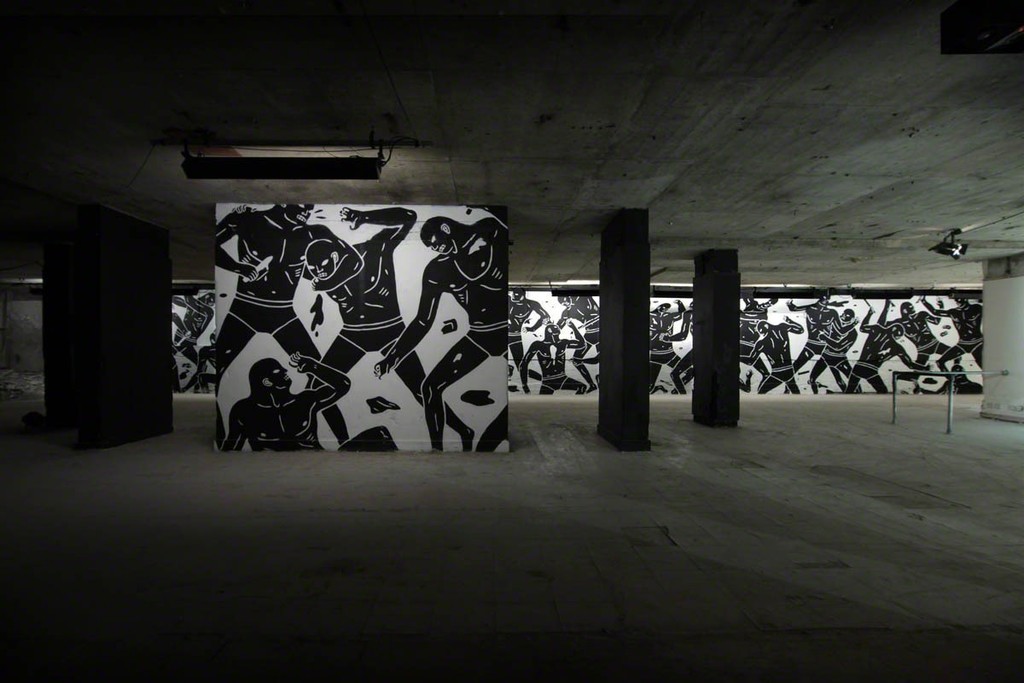 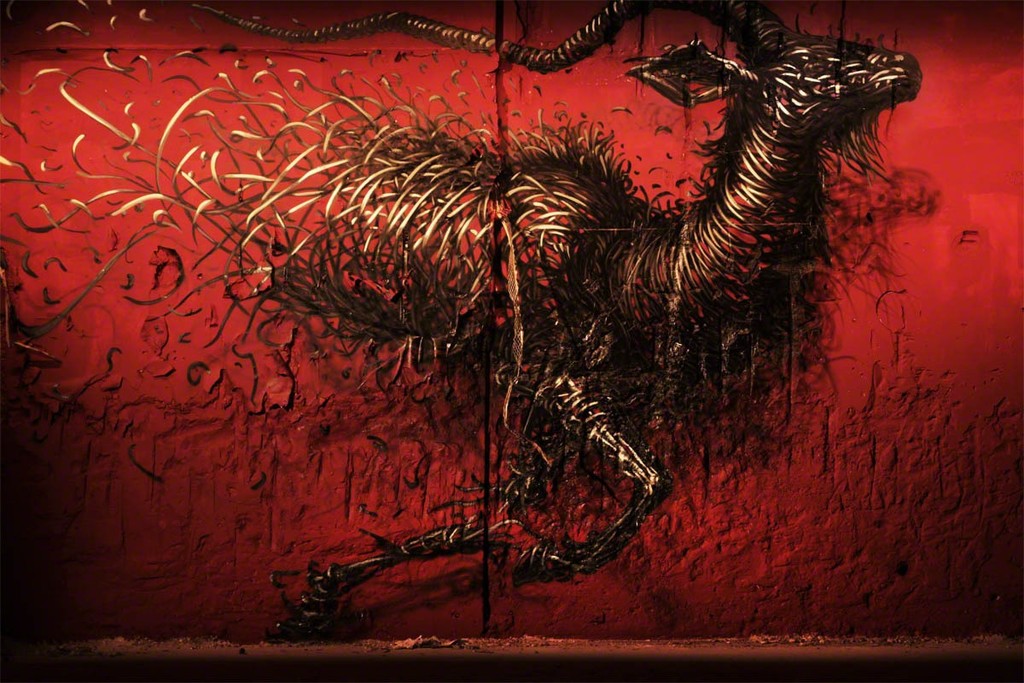 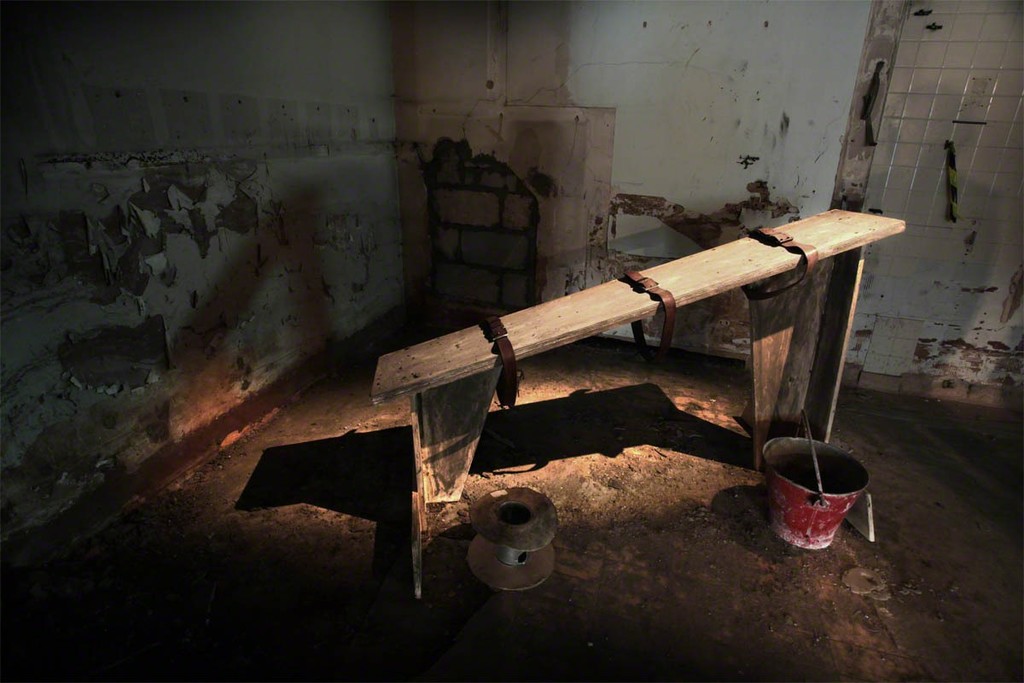 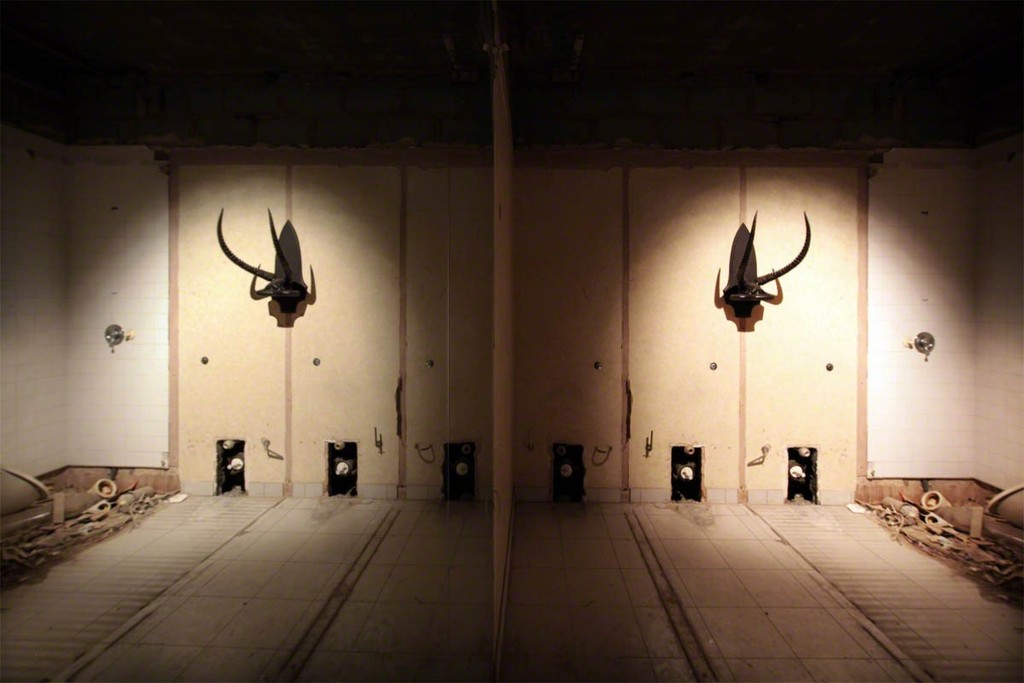 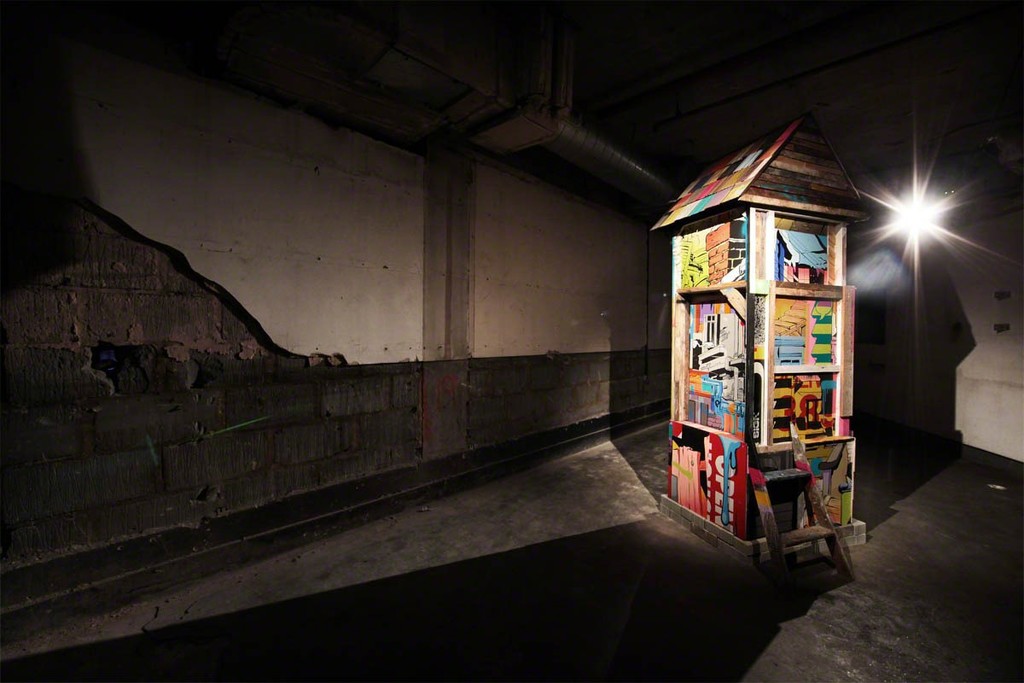 In October 2013 Lazarides and The Vinyl Factory will present a savage exhibition of original artwork over a sprawling creative space in central London. In response to the theme BRUTAL sixteen artists will showcase dynamic installations, murals, film, animation, sound and dance interventions in a cavernous space below 180 The Strand.

Lazarides’ newcomer, LA based Cleon Peterson, will be unleashing his anxiety riddled world of violent figures and chaotic battle scenes on central London with one of his largest murals to date, alongside multi-layered murals from Outsiders favourite DALeast and a unique installation from Chicago’s contemporary graffiti star, Pose. Esteven Oriol displays an intimate portrait of LA gang culture in his unmerciful photographic pieces, alongside Bill McRight’s fierce handmade weapons designed from found objects and street paraphernalia. NYC veteran Todd James aka REAS brings a fresh comic book animation with a colourful sense of horror to the show, while chilling film installations from Doug Foster and Karim Zeriahen submerge visitors into a haunting experience far away from the modern metropolis they entered from.

Continuing from his debut solo exhibition at Lazarides Rathbone earlier this year, Know Hope addresses the human condition and it’s collective social existence with his most ambitious and thought provoking installation yet. Lucy McLauchlan joins after a summer of residencies and European commissions with another large-scale installation in response to the desolate expanse of 180 The Strand.

Mark Jenkins returns with a controversial installation alongside Berlin based intervention artist, Brad Downey, shining a light on institutional regulation of public behaviour with powerful effect, and a dangerously ironic display from Ben Woodeson. Internationally acclaimed painters, Antony Micallef and Katrin Fridricks wrap up the show with perfection, transporting us into a dark and disturbing world with meticulous execution.

Strictly for the brave and forward thinking BRUTAL will explore the brutality of the times we live in and deliver a remorseless exhibition that will shock, move and surprise visitors.