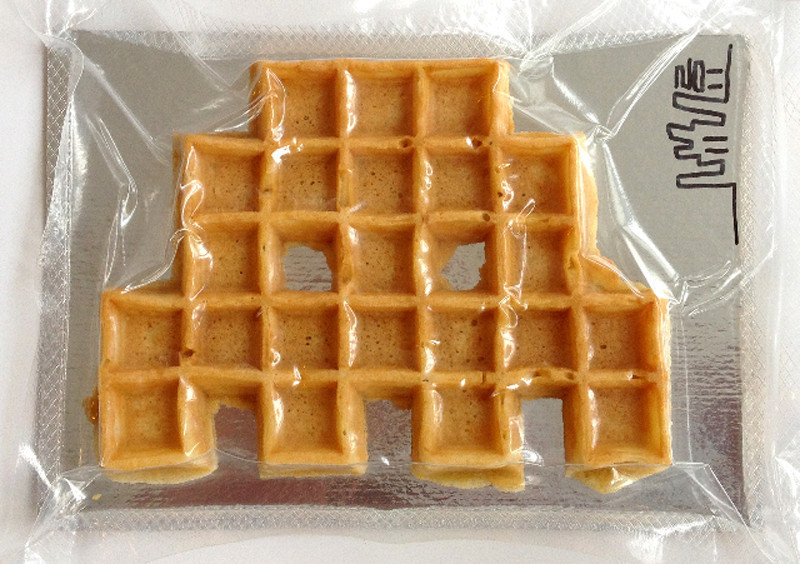 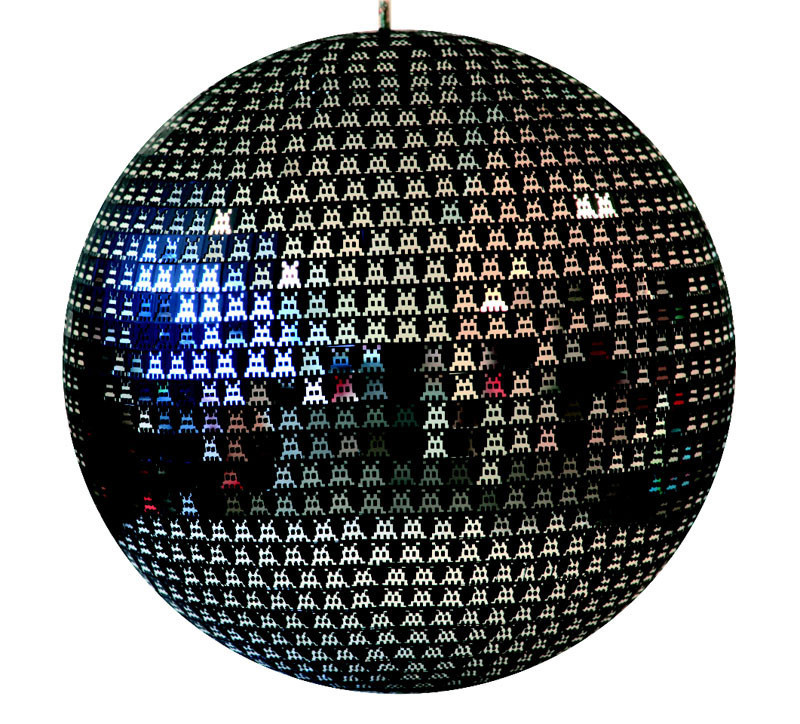 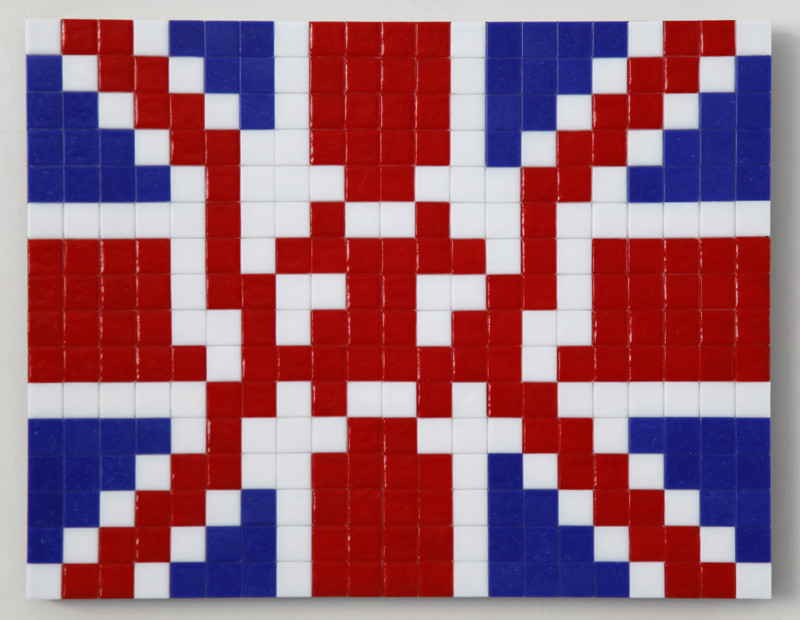 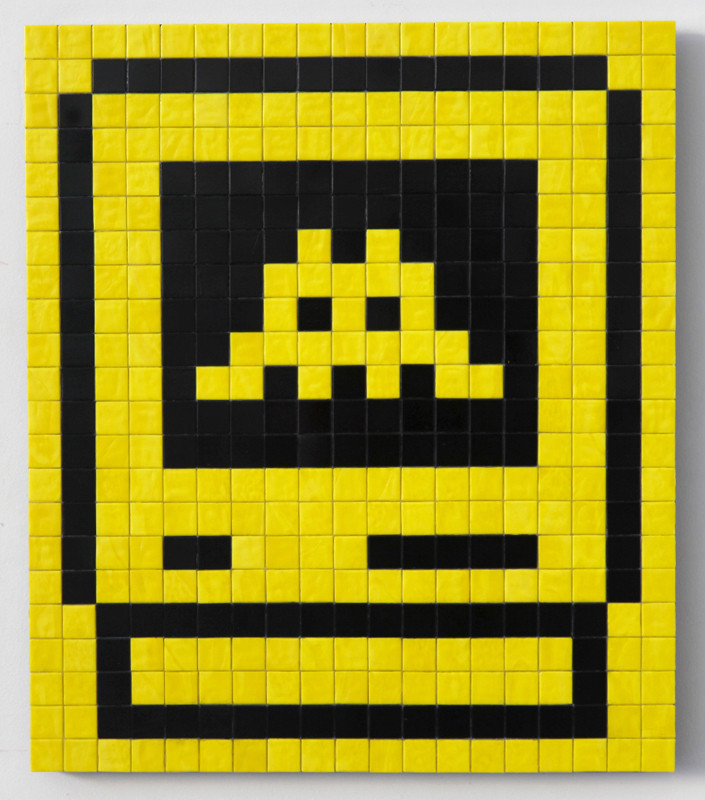 Keep watching the skies! Alien (actually, Parisian) menace Invader descends upon an unwitting London in December for ‘Attack of the Space Waffles’, an exhibition of new unique pieces, cosmic curios and otherworldly objects.

A star of Oscar-nominated documentary Exit Through the Gift Shop, French street artist Invader’s work is beloved of fans. He was one of the artists chosen for inclusion in ‘Art in the Streets’, at the Geffen Contemporary wing of MOCA, Los Angeles, earlier in 2011. The ‘invasions’ themselves, miniature mosaics inspired by cult 1970s arcade game Space Invaders, have truly made their mark on the world appearing everywhere from rainy Gateshead to far-flung Katmandu. A meticulously archived labour of love, Invader’s work charms and inspires, often on the most surprising occasions. Combining nostalgia, sentimentality, playfulness, compulsion plus a giddy affection for youth culture and technology, Invader represents a quantum leap forward for pop art.

‘Attack of the Space Waffles’ is out-there, surreal, and suitably seasonal. Invader’s ‘Space Waffle Machine’ will be in operation, dispensing hot waffles throughout the exhibition for the gallery’s Christmas guests. Premade waffles preserved in vacuum packs will also serve as one of the many editions available at the show. An unused ‘Space Waffle Machine’ will also be for sale.Many unique ‘Alias’ versions of some of Invader’s most compelling recent street pieces make up the bulk of the exhibition. The mosaics are presented upon slim black Perspex boxes, with the identity cards specifying the details of the original outdoor work that inspired them inside.

An ‘Invaded Disco Ball’ forms the exhibition’s primary installation, casting celestial visuals and interplanetary vibrations across the gallery’s main show space. A twenty-minute documentary ‘In Bed with Invader’ following the artist round one night’s work in Paris will screen in the gallery’s video room. Vending machines crafted by Invader himself will dispense fifteen all-new stickers. New print editions will also be available at the show and on theoutsiders.net. These mondo marvels and stellar souvenirs will crush everything in their path this Christmas at ‘Attack of the Space Waffles’. Plus the gallery will smell really cosy, too.