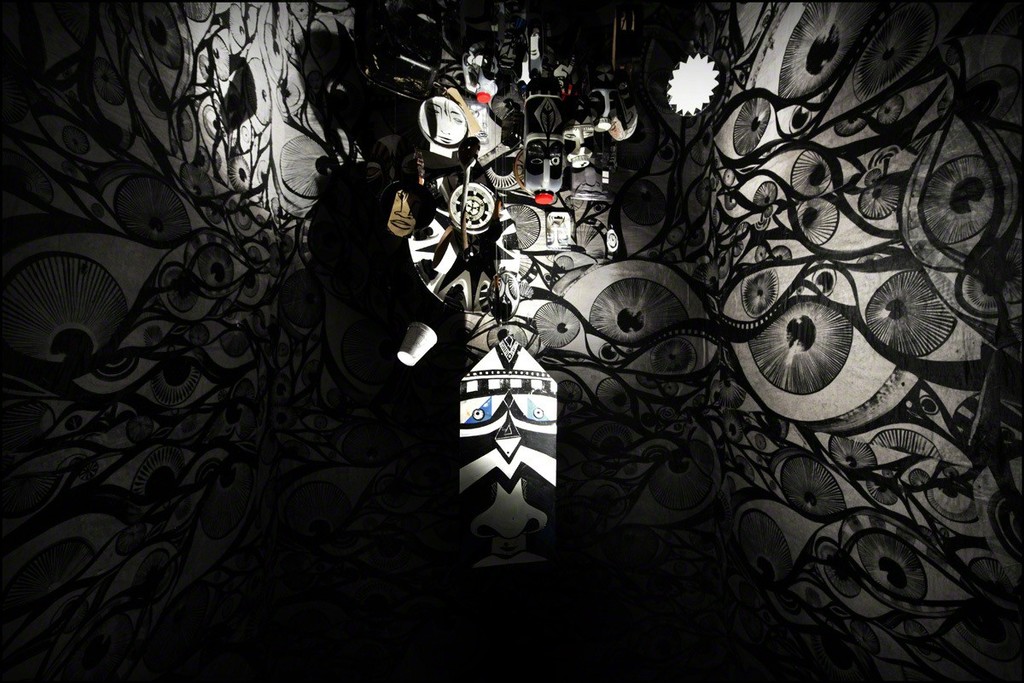 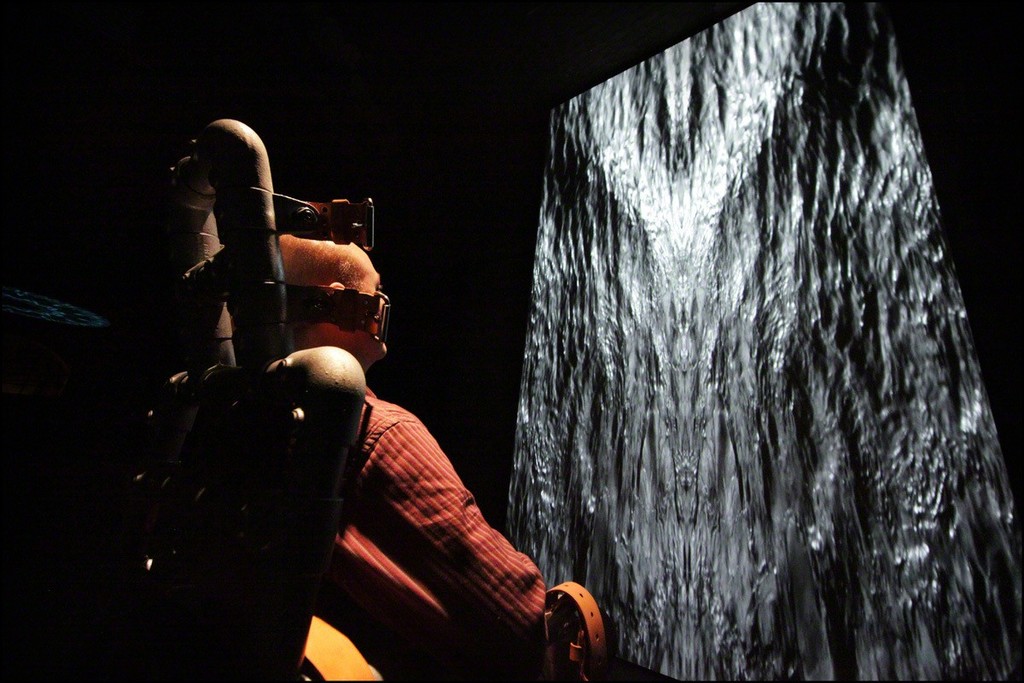 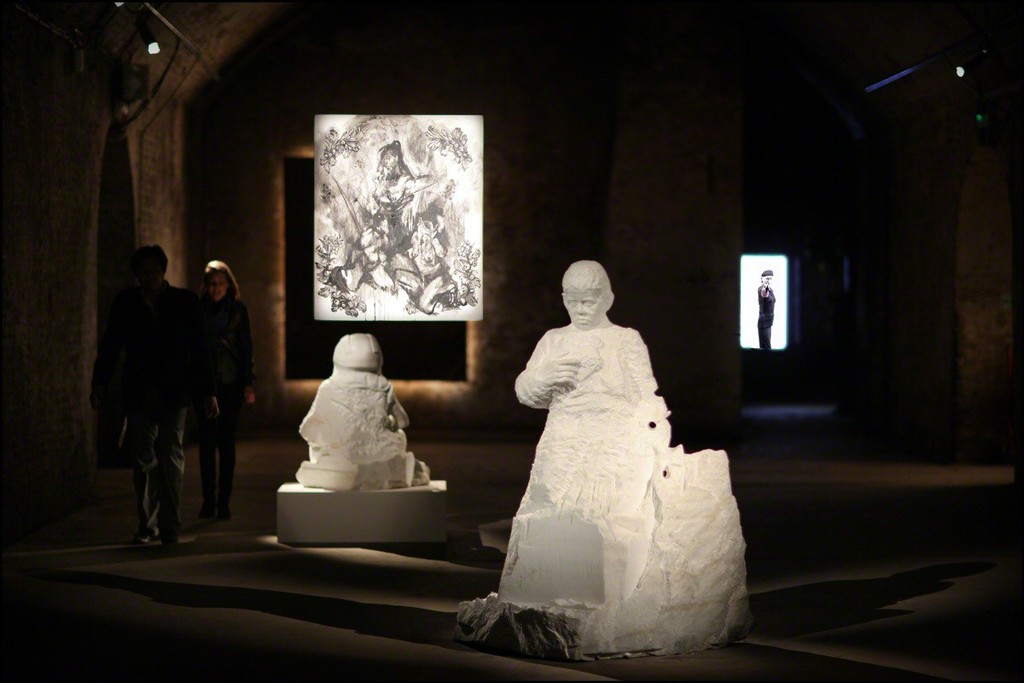 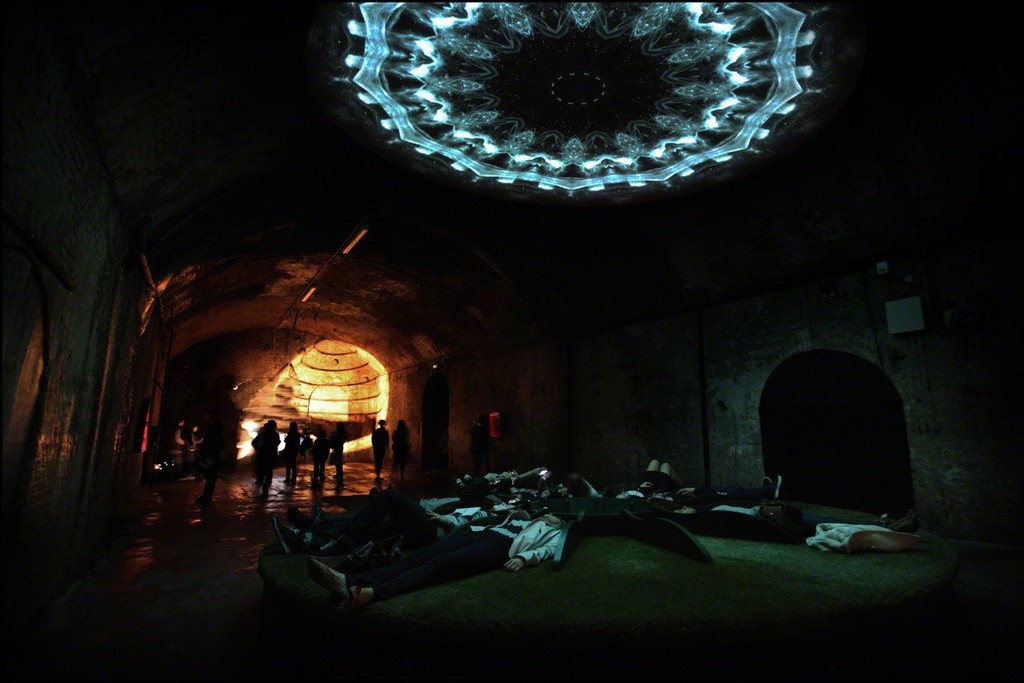 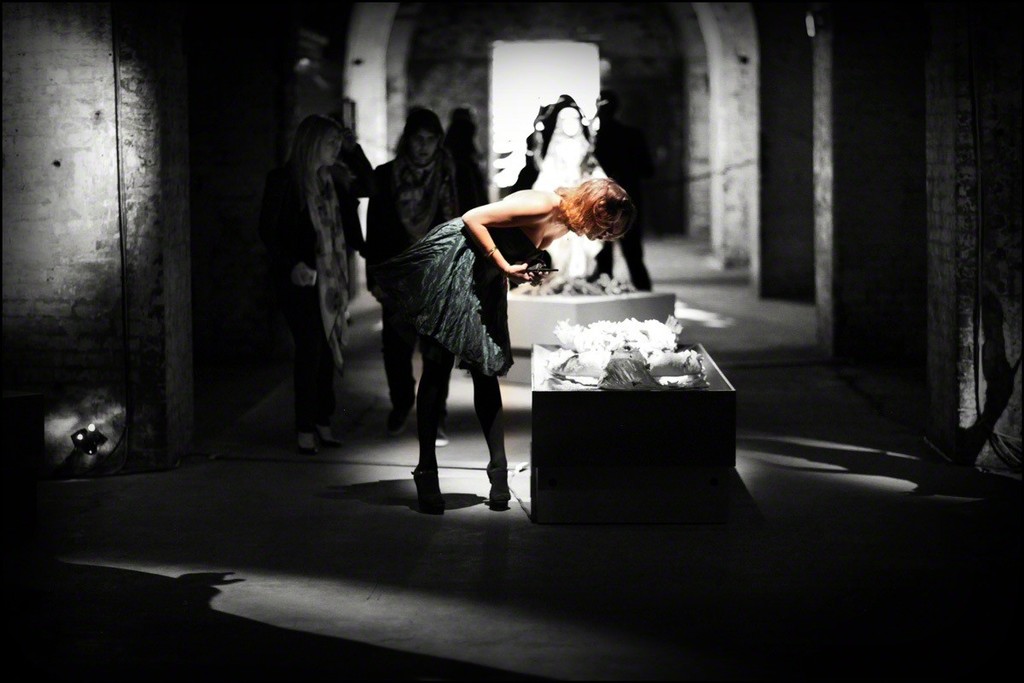 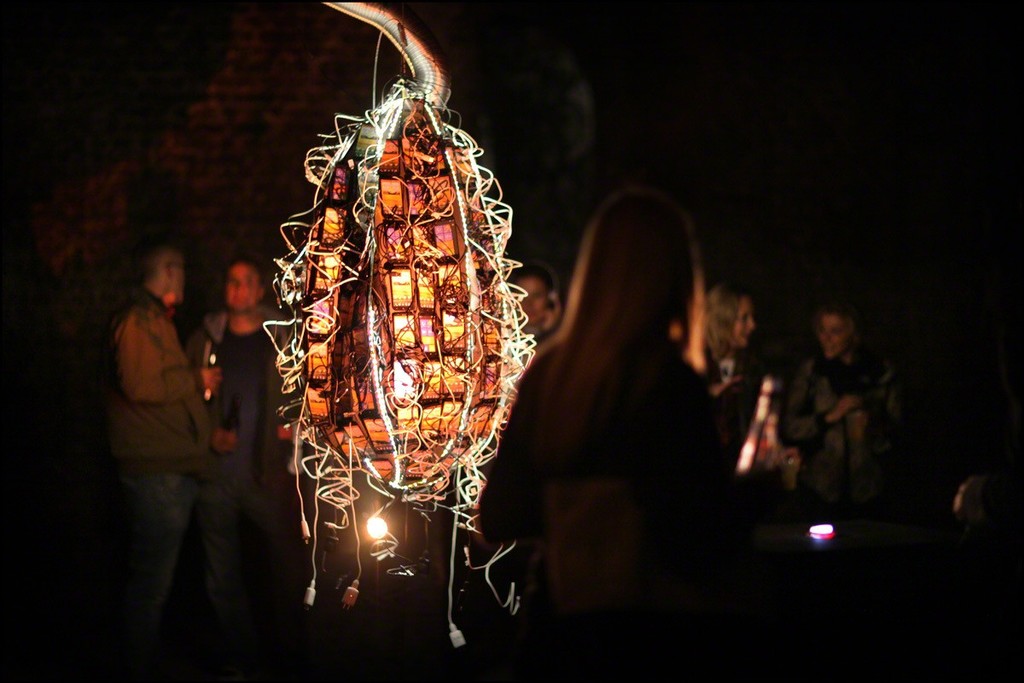 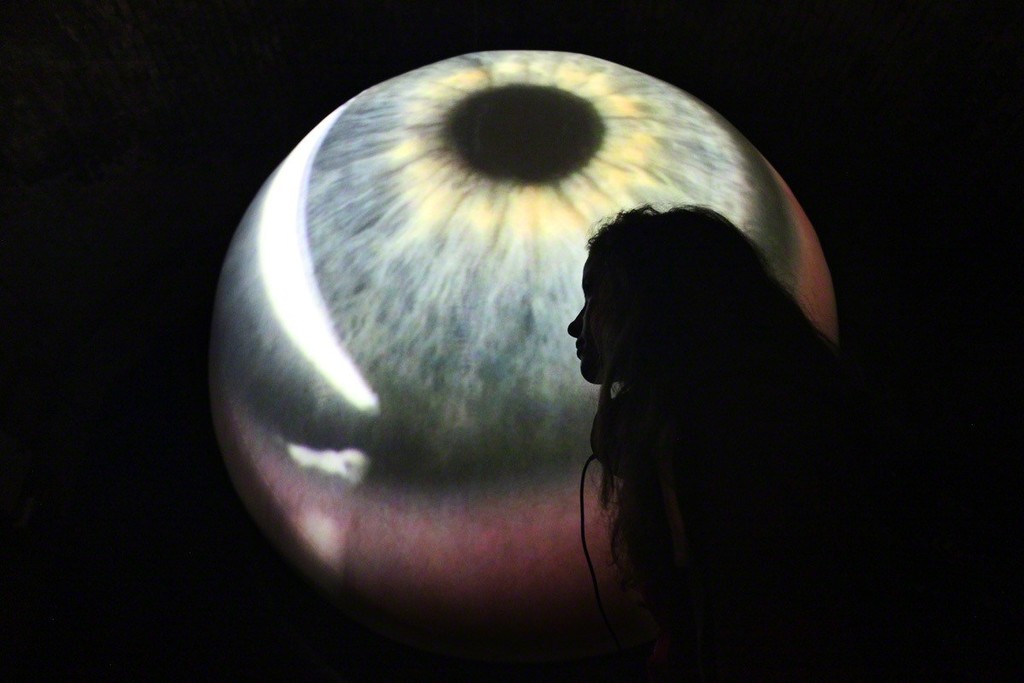 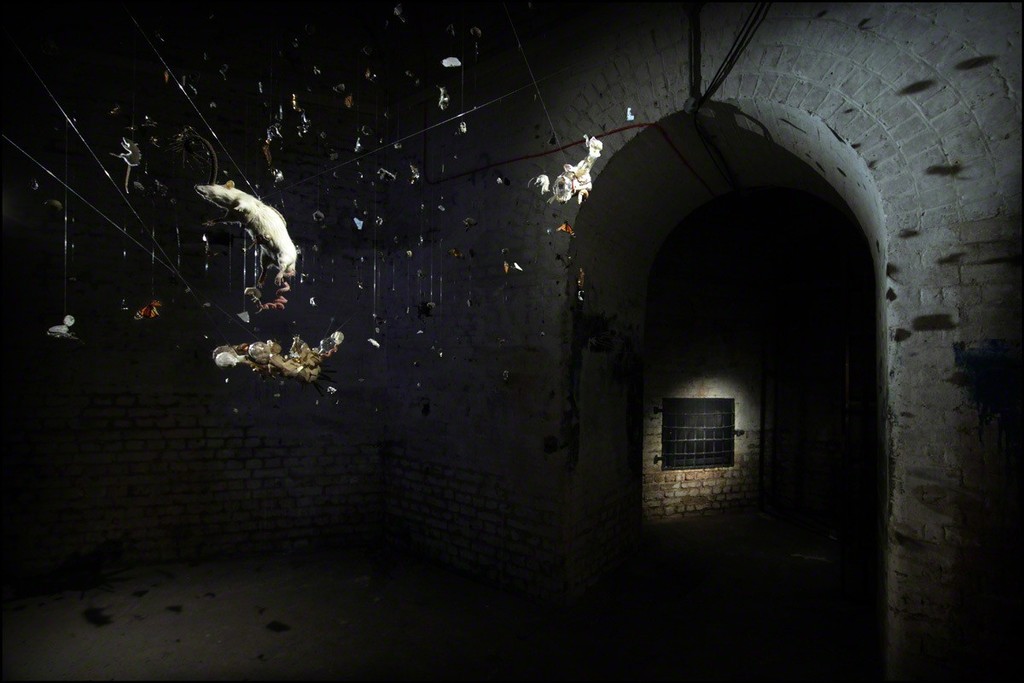 Following the success of Hell’s Half Acre in 2010 and Minotaur in 2011, Lazarides Gallery and The Old Vic Tunnels will join artistic forces for the third and final time coinciding with this year’s Frieze Art Fair - 9th – 21st October. This year’s instalment will be supported by HTC, a global leader of mobile innovation and design, and Snow Queen Vodka.

The exhibition goes against the grain of society to bring you ‘Bedlam’ a term coined from ‘Bethlam’ London’s Hospital for the clinically insane. The infamous madhouse is the oldest in the country, which came to epitomise the brutality long associated with mental institutes. The meeting of minds between Lazarides Gallery and London’s foremost artistic platform The Old Vic Tunnels will creatively explore the term's modern day usage to include the brutality long associated with lunatic asylums to a much looser interpretation indicative of a state of chaos, disorder and extreme confusion.. It will certainly leave you questioning your ‘compos mentis’ an experience that will showcase the line between genius and madness has never been so thin.

HTC, a global leader of mobile innovation and design, has partnered with Lazarides Gallery to present Bedlam. Guests will receive an HTC device and headphones preloaded with an audio book tour of the exhibit. HTC is also working with exhibiting artist ATMA on an art installation with customised handsets to be featured in the exhibition. In addition, the HTC One™ device will be used to capture three images that will be featured in the Bedlam catalogue following the show. Contributors include: Antony Micallef, Artists Anonymous, ATMA, Conor Harrington, Dan Witz, Doug Foster, Ian Francis, Jane Fradgley, Karim Zeriahen, Kelsey Brookes, Klaus Weiskopf, Lucy McLauchlan, Michael Najjar, Nachev, Tessa Farmer, Tina Tsang, Tobias Klein, War Boutique and 3D.

"Bedlam over the years has become synonymous with madness, chaos and pandemonium, it seemed
like the perfect theme for a world gone mad. Be afraid.” - Steve Lazarides, Owner, Lazarides Gallery

‘Most people that work in theatre are mad, everyone involved in the art world is crazy, Steve
Lazarides is probably the craziest of them all, which is why Bedlam, the historic mental asylum, is the
perfect backdrop for an art show, a stones throw from the original site. Built around the same time
as The Old Vic Theatre it drew almost as many crowds; for a penny one could peer into their cells,
view the freaks of the "show of Bethlehem" and laugh at their antics. I guess nothing changes....’
Hamish Jenkinson - Director, The Old Vic Tunnels

Apartment 58, a member’s only space connecting and supporting creatives and ZEO the nonalcoholic drink for adults have joined forces to provide hospitality throughout the exhibition alongside a dedicated program of daytime and evening entertainment.