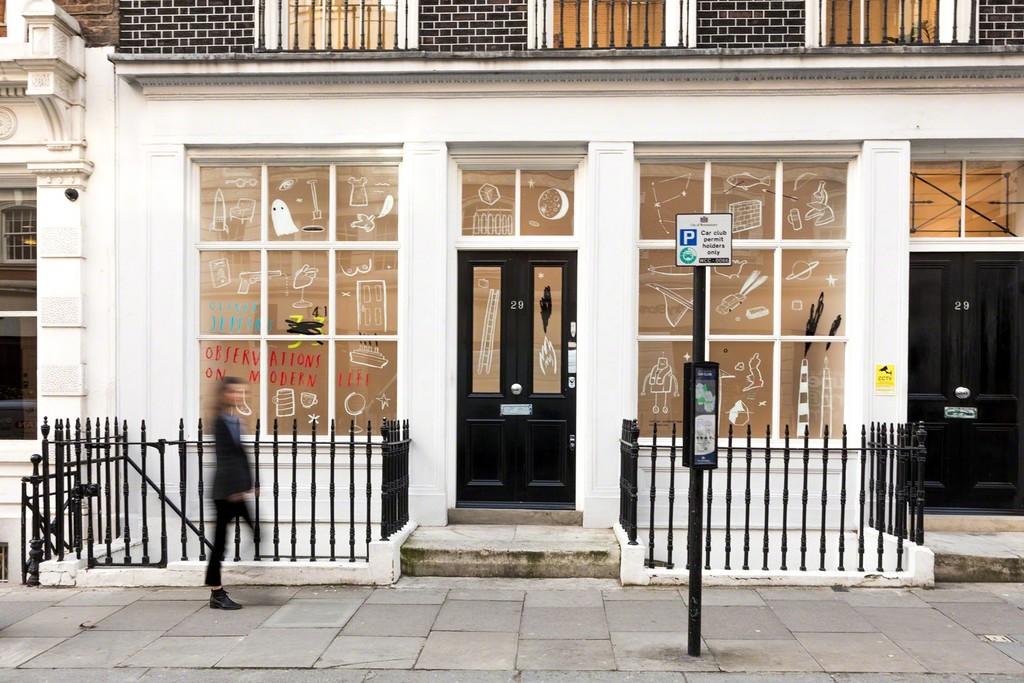 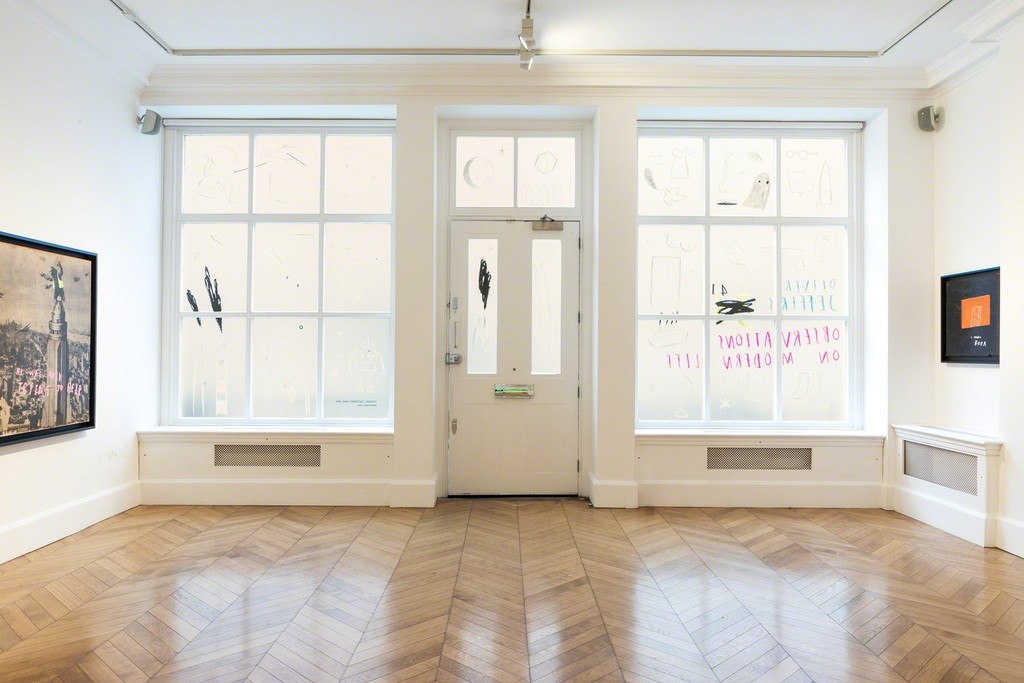 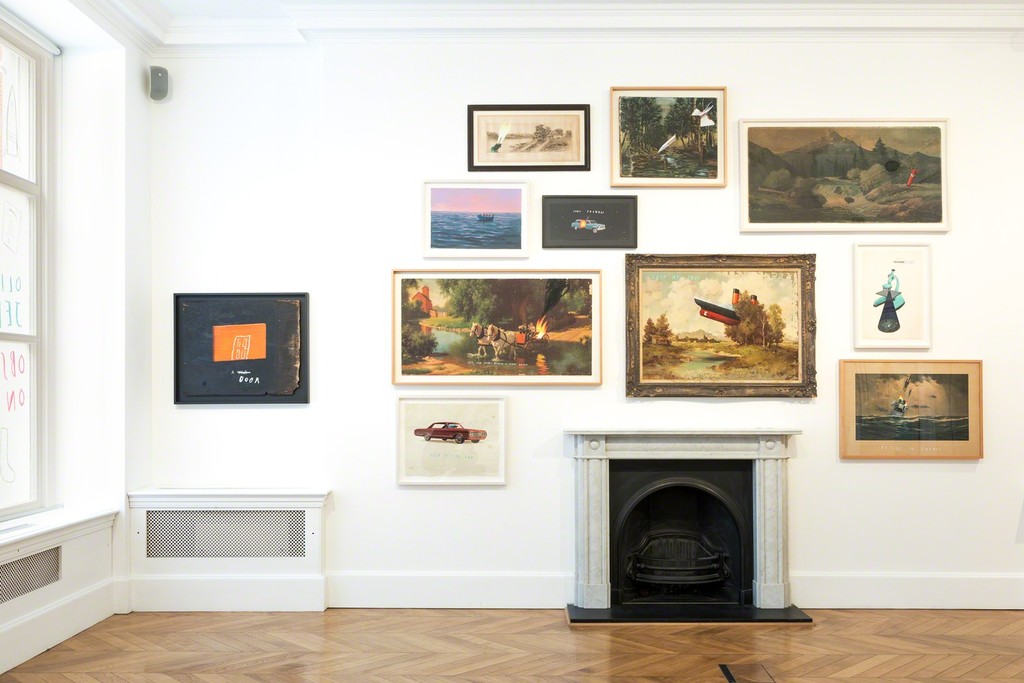 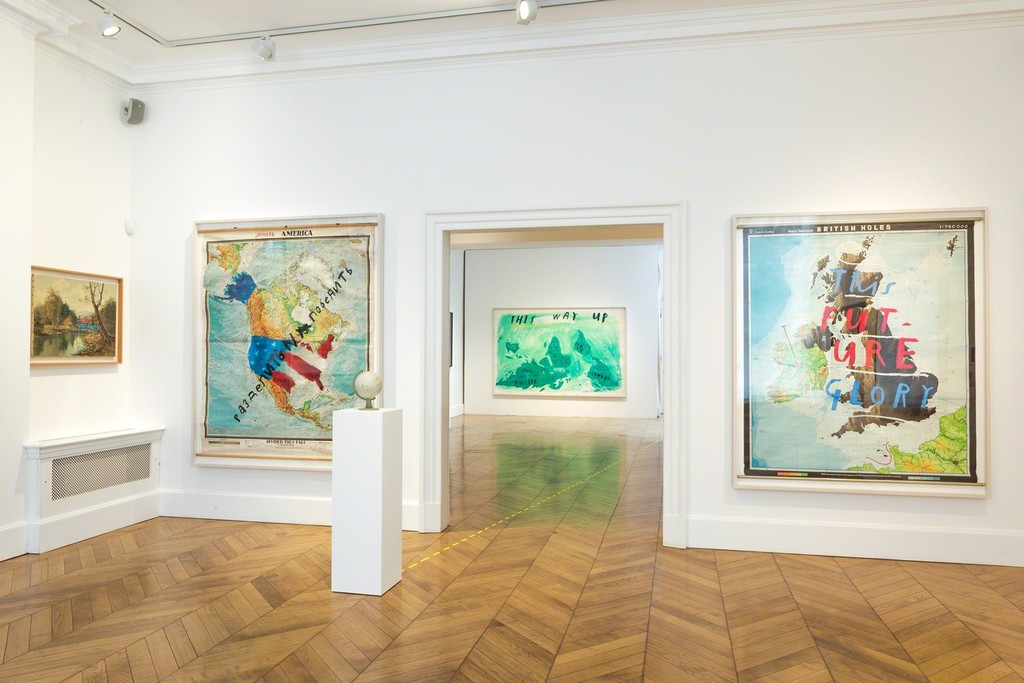 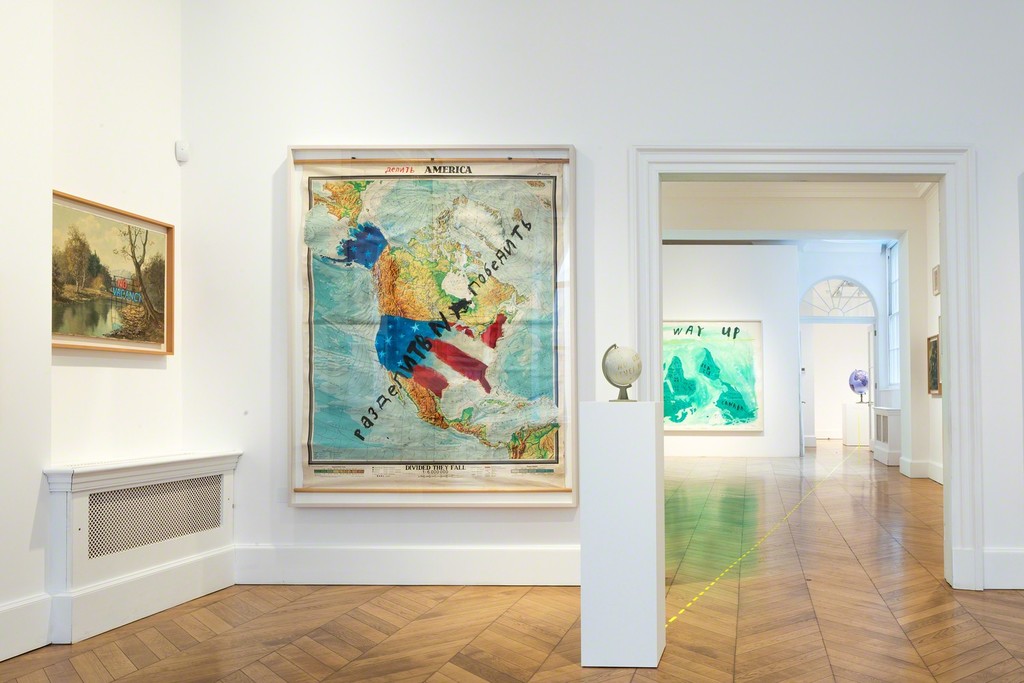 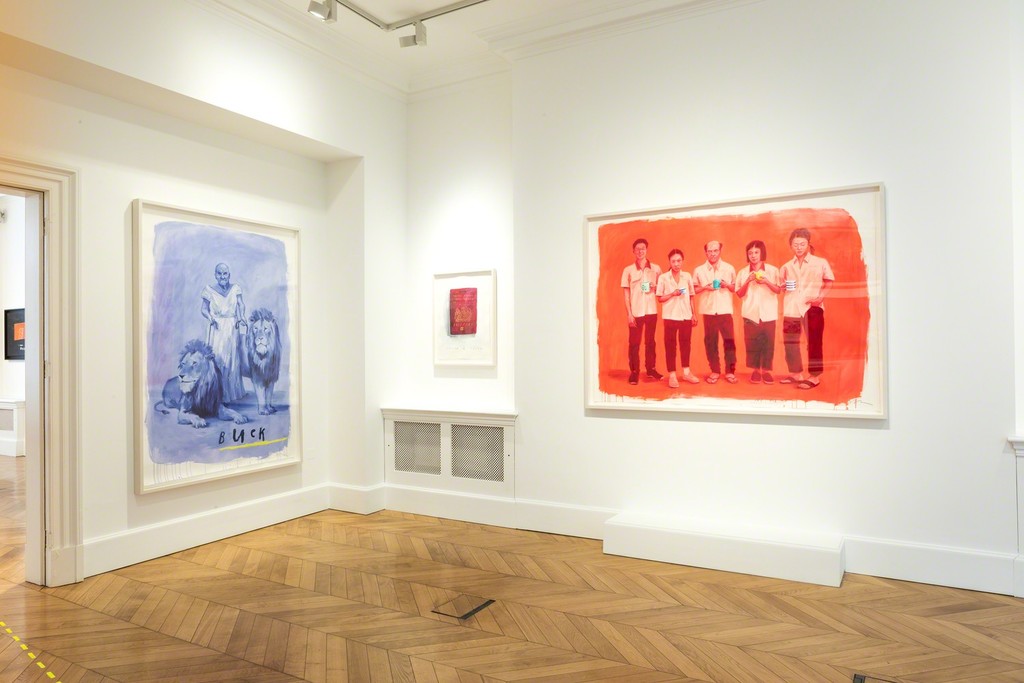 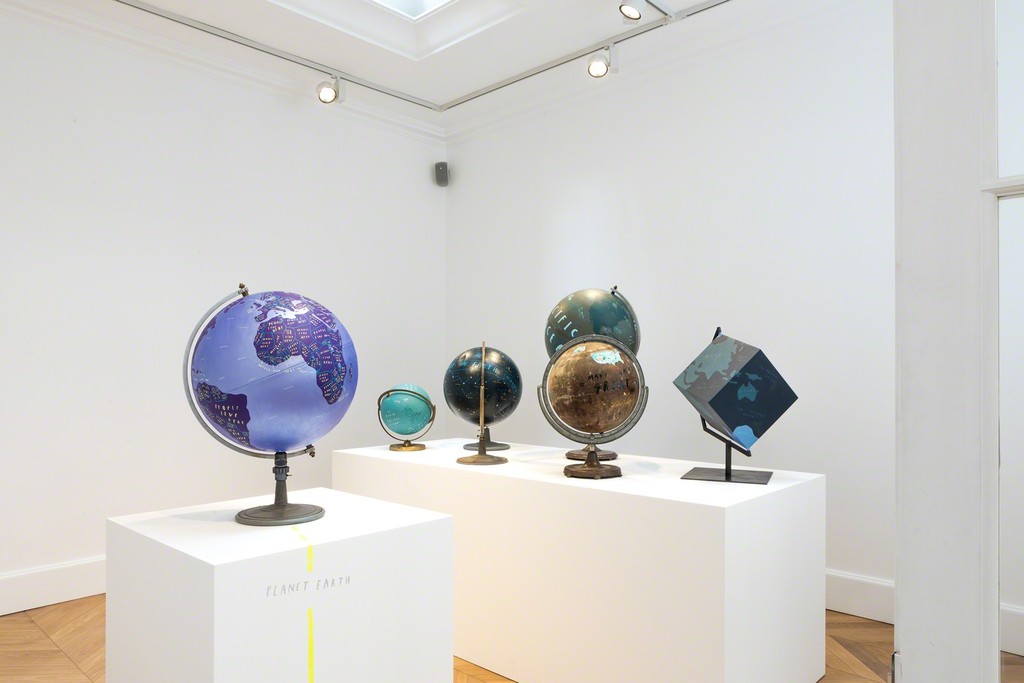 This April, Lazinc is pleased to present its third solo exhibition with award winning artist, illustrator and author, Oliver Jeffers. Observations on Modern Life will be the first comprehensive showcase of the artist’s sculptural and collage work of the last decade, featuring approximately 50 pieces in one place. The exhibition follows the October 2018 release of Rizzoli’s recent monograph, The Working Mind and Drawing Hand of Oliver Jeffers.

“It is a great and confusing time to be on earth. Life has never been safer and more pleasant, historically speaking, however with increasingly efficient ways of traveling and communicating - the more anyone gets done, the busier they seem to be. With the ability to hear from anyone anywhere about anything, humans are somehow not clearer in their thoughts and actions, but rather more distracted.” – Oliver Jeffers

In Observations on Modern Life, Oliver Jeffers engages this shifting sea, the Wild West of future living, at a time when it might be easier to react to something than to conceive a thought from nothing. Using sculpture, painting, found images and collage, Jeffers takes cues from the idiosyncrasies of our world in his humorous, poignant and often political artwork.

Collected over the past decade, the exhibition will cover a wide range of Oliver’s ongoing series. With his maps and globes, our idea of borders and boundaries are erased and replaced with new labels. In his Disaster Series Jeffers reacts to found land and seascapes, ‘completing’ them with a new central focus in the form of a scene post-accident, suggesting that our interests lie in the spectacle of drama over tranquility. While in his social commentary works, he makes an effort to engage constructively in the current affairs of today, in a conscious effort to not contribute to the noise of anonymous complaining and blaming.

“Knowing where I am in relation to other things has always been fascinating to me. I suppose I’ve been blessed with an innate sense of direction, and a curiosity to know my place. In recent years I have started taking political motivations for how maps have been drawn, and turning them on their head, using the visual language of cartography as a means to make other social commentary. By making environmental, apolitical and sometimes humorous comments on maps and globes, I have been addressing issues I feel strongly about regarding how random maps are in the first place, how arbitrary the carving up of things and drawing of borders are.” – Oliver Jeffers