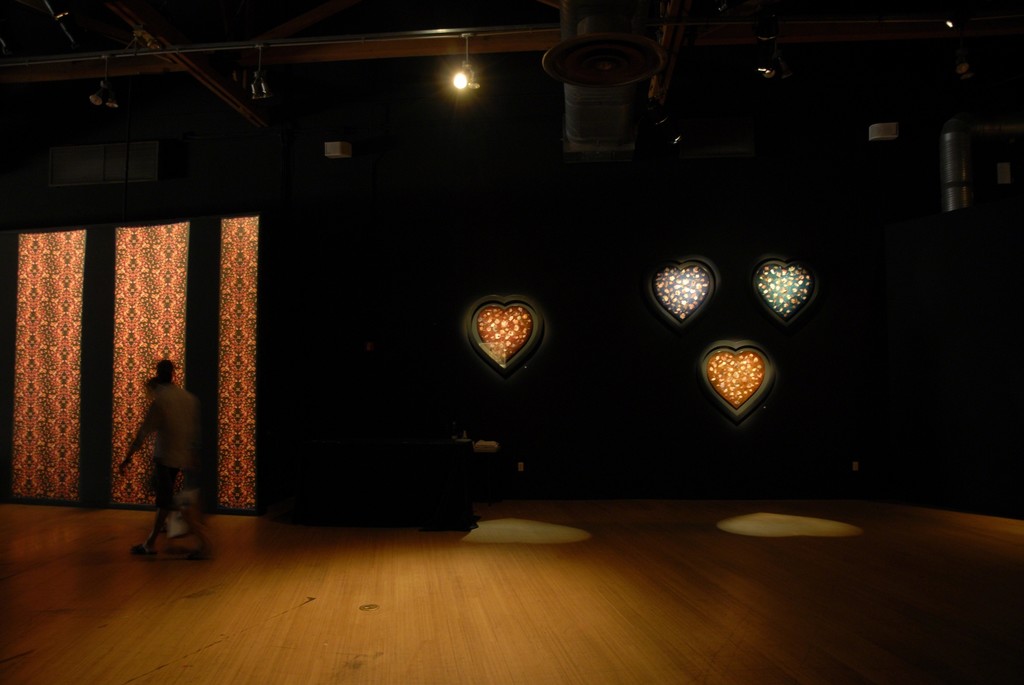 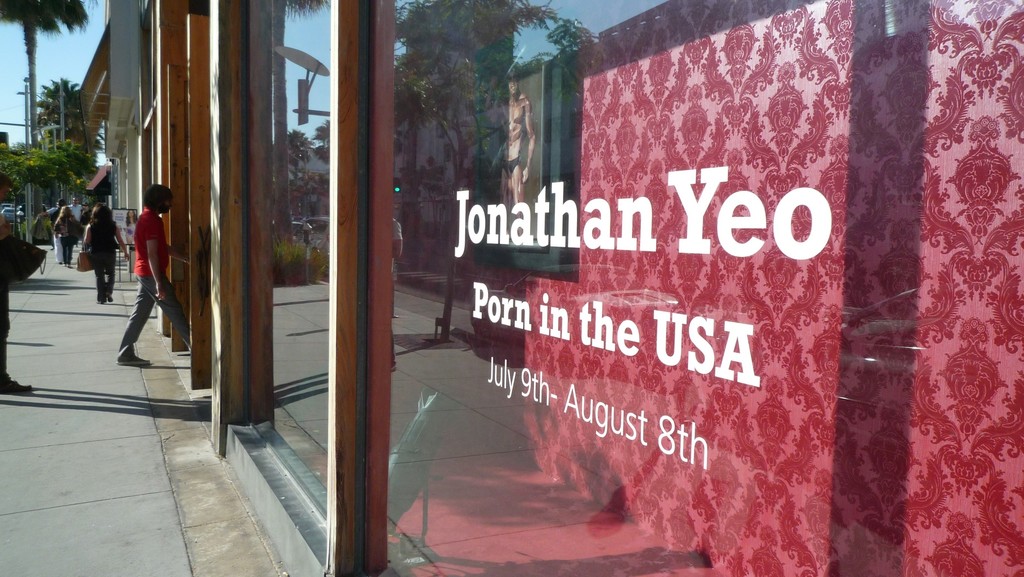 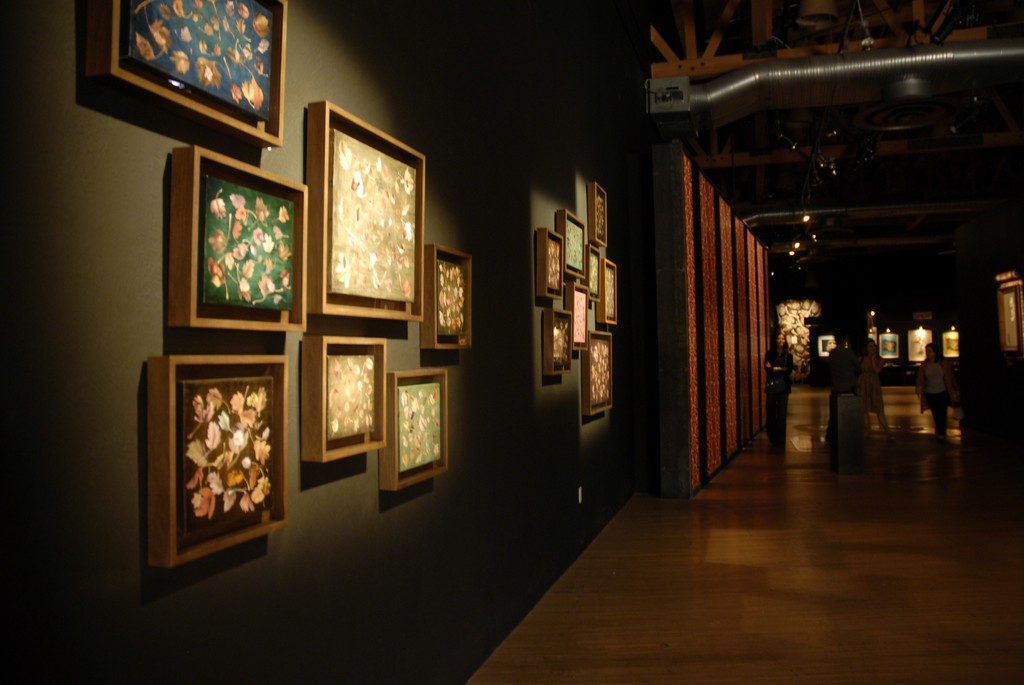 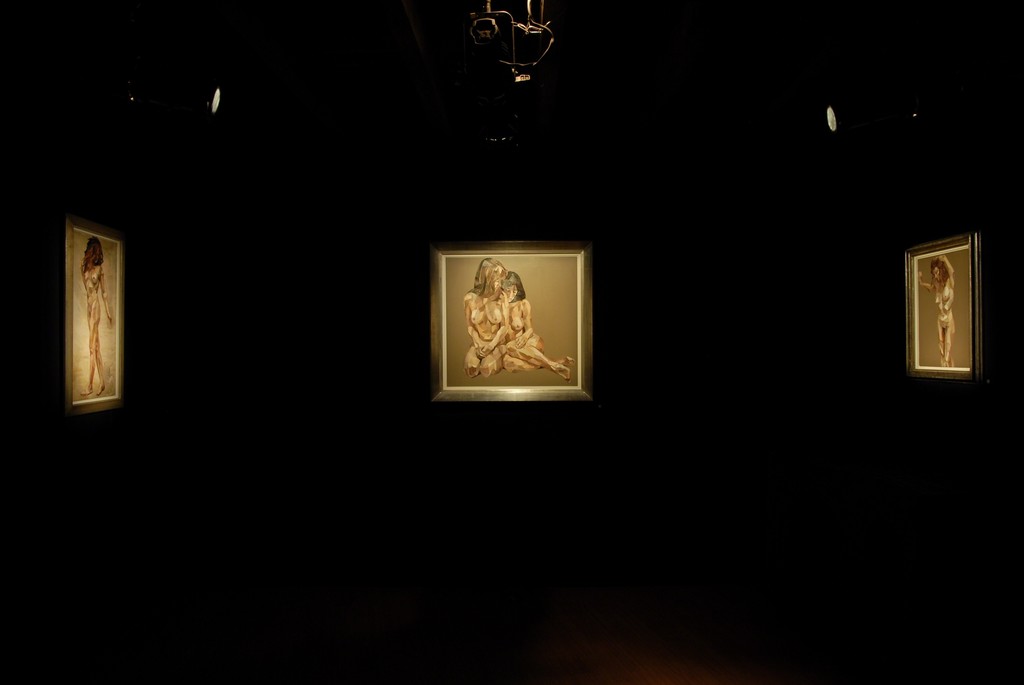 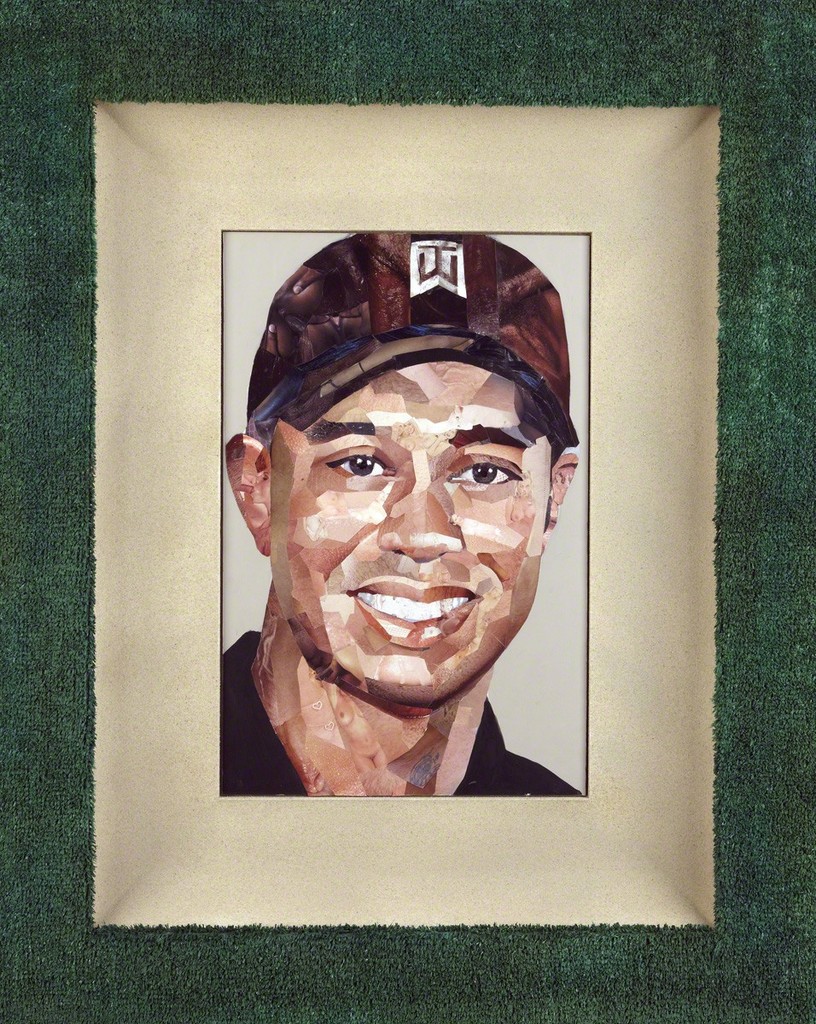 Lazarides is delighted to announce the solo exhibition of Jonathan Yeo in Beverly Hills. The third show in the temporary LA space will be Yeo’s most ambitious exhibition to date and promises to be one of tantalizing surprises.

Celebrated for his skillfully oil-painted portraits of famous subjects, his sitters have included Dennis Hopper, Nicole Kidman, and Tony Blair. In 2007, Yeo's work took a new direction when the White House reneged on a commission for him to paint a portrait of President George W Bush. He went ahead with the picture anyway, creating a collaged likeness out of hardcore pornographic magazines. The image was unveiled at Lazarides in London in August 2007 and immediately went viral, becoming notorious around the world.

Yeo has continued to explore the possibilities of collage and has immortalised a series of 21st Century icons, including Lucian Freud, Hugh Hefner and Paris Hilton in similar fashion. He has also created original images featuring nudes and botanical studies, the beauty of which belie their source material. The visual trickery of collage allows Yeo to deceive the viewer as the explicit tone is disregarded at first glance, yet on closer inspection the realisation that the perfect flesh tones are in fact flesh writhing in passion makes you giggle and then giggle even more when the model is taken into account.

This exhibition features his newest and most provocative works to date, including some surprising new portraits, and a version of his controversial wallpaper design unveiled recently at the new Soho House club in West Hollywood.