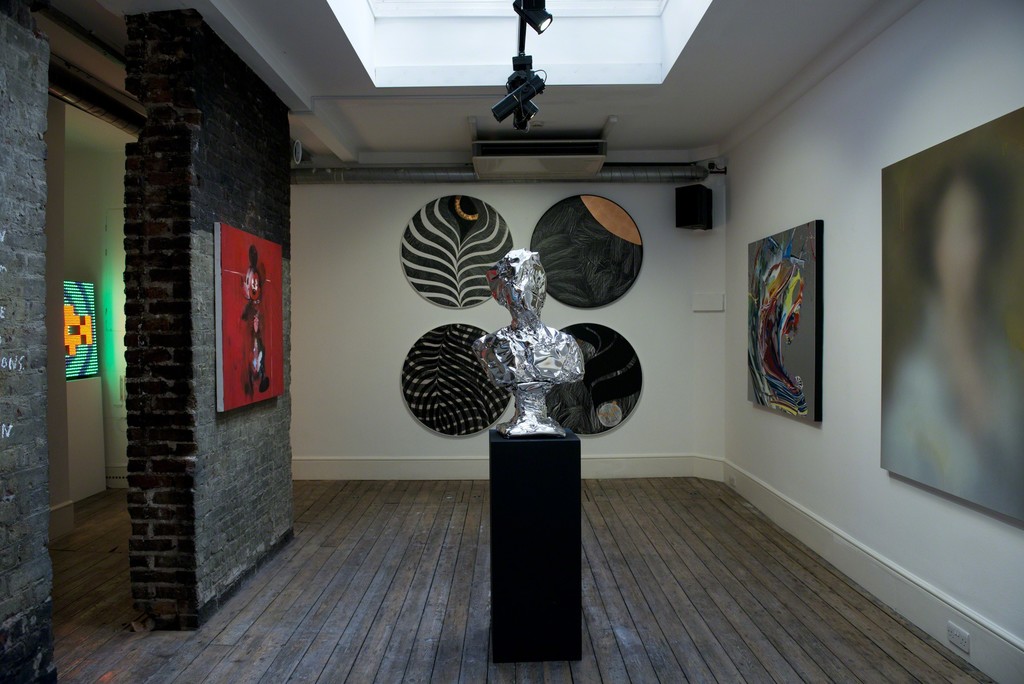 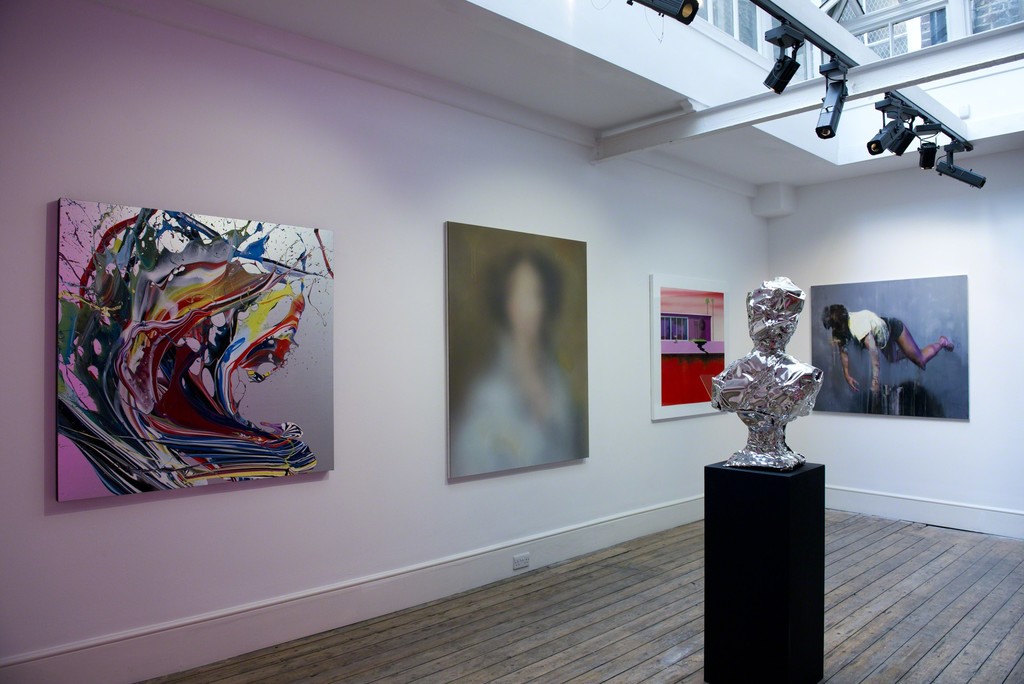 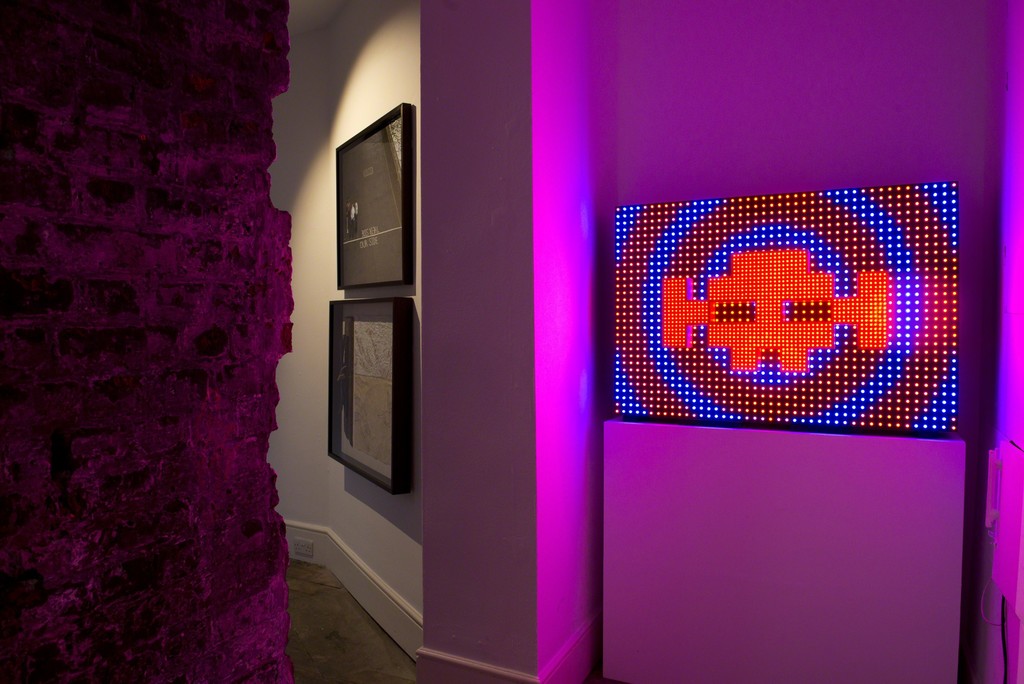 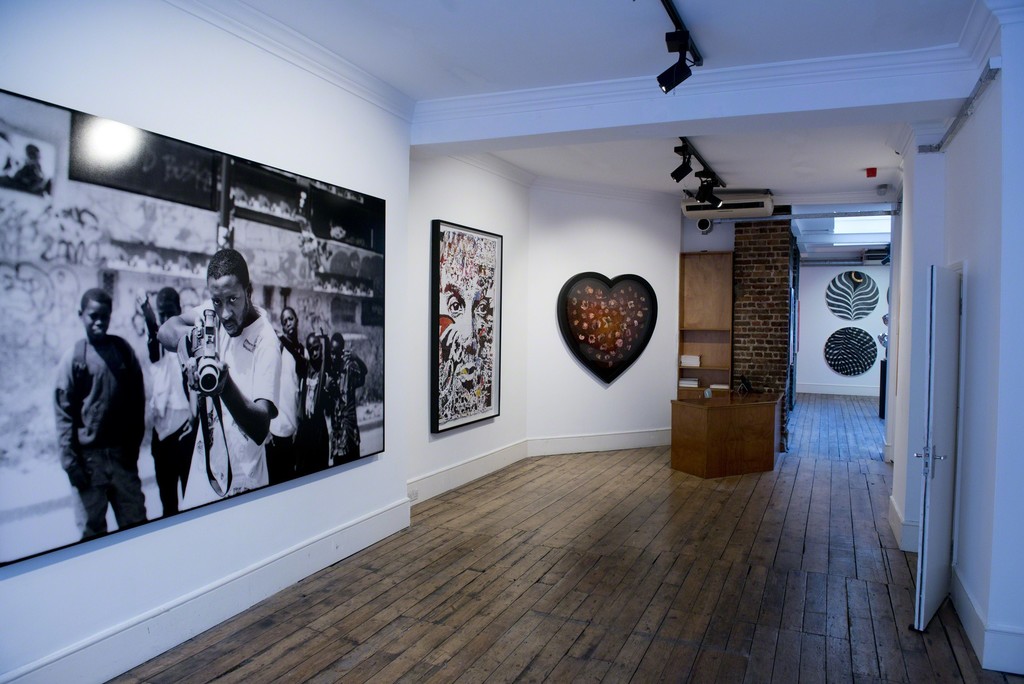 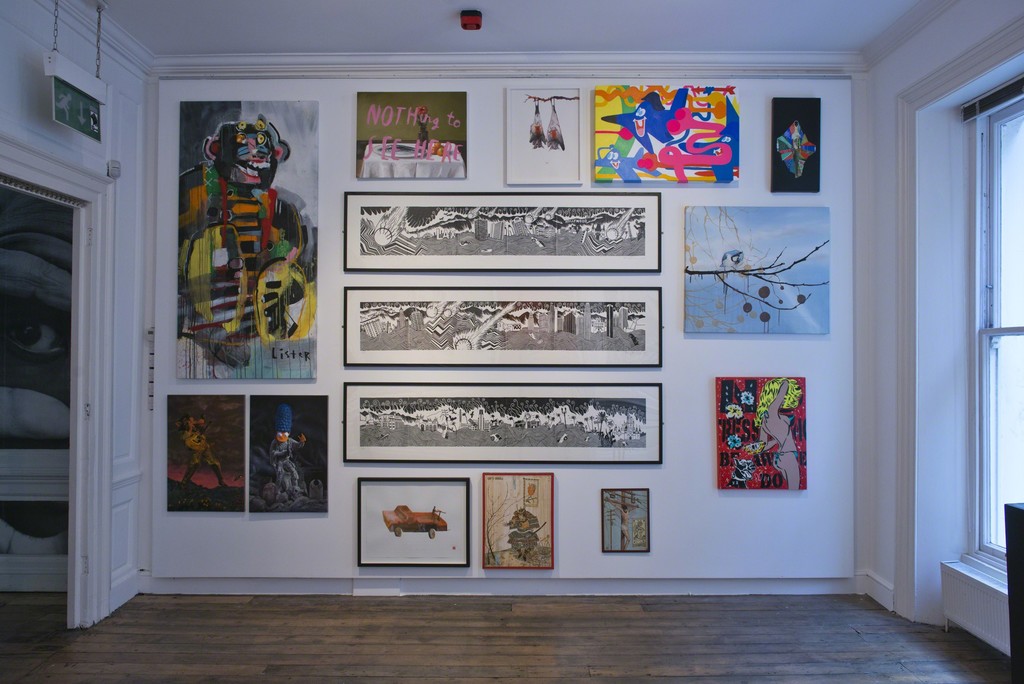 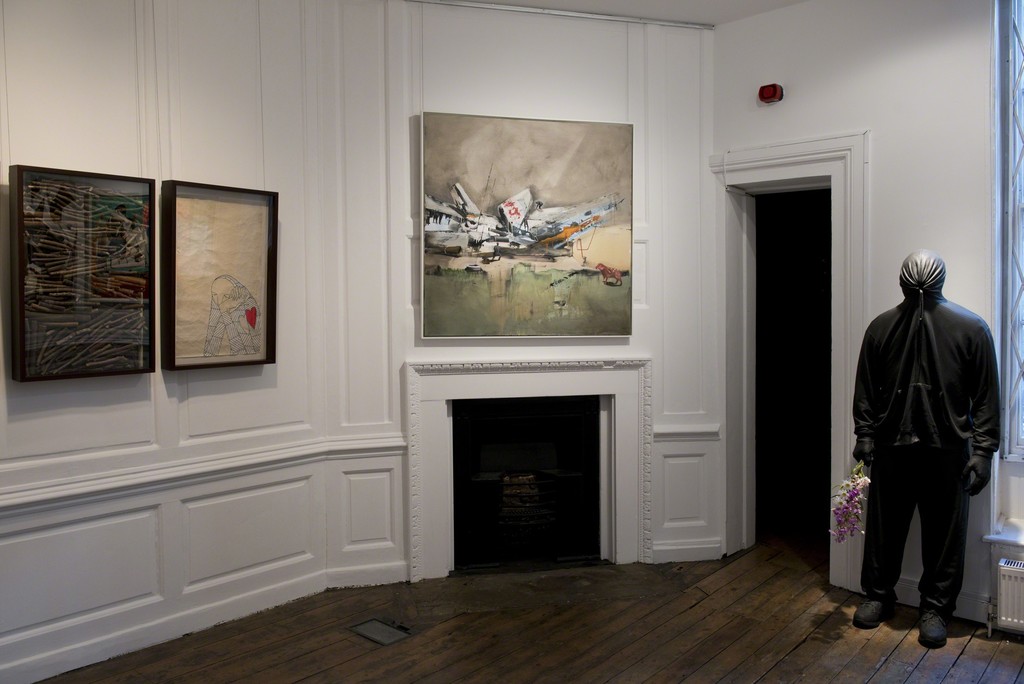 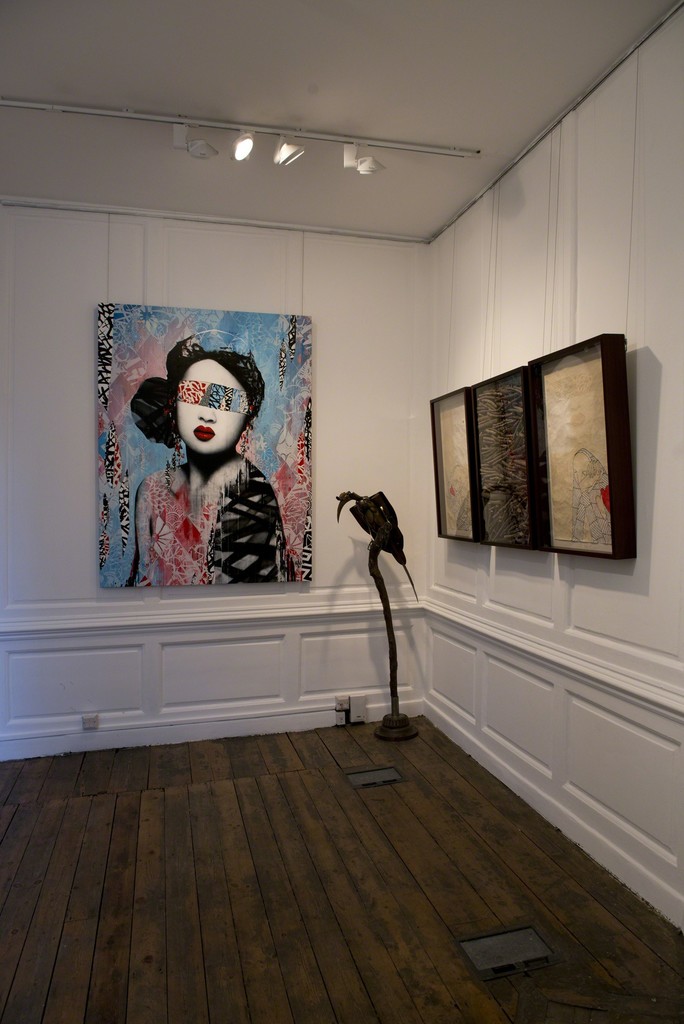 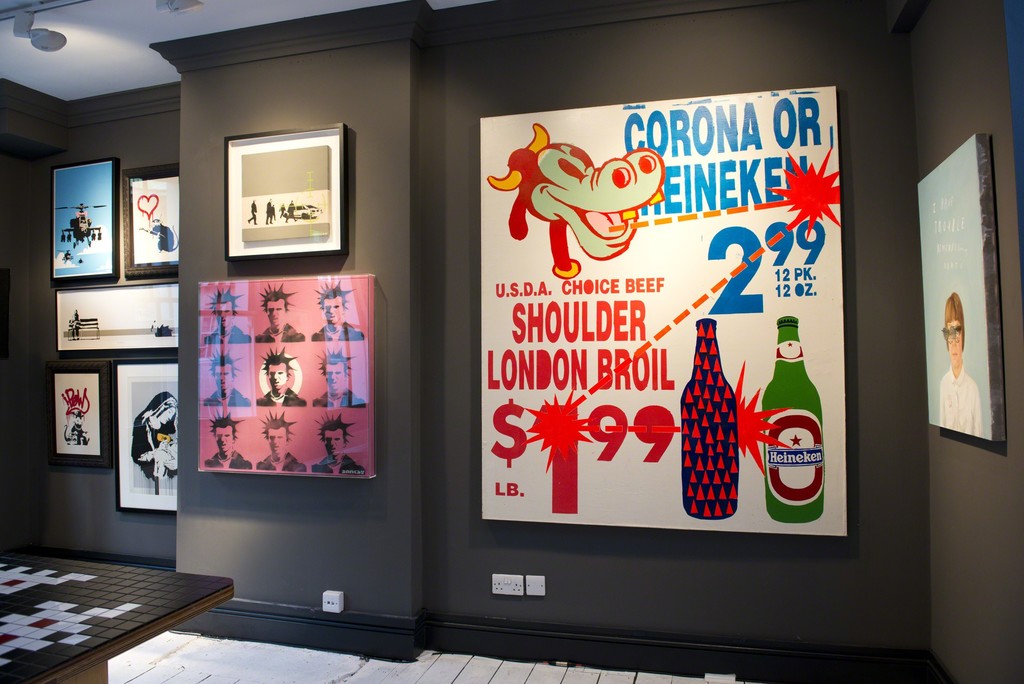 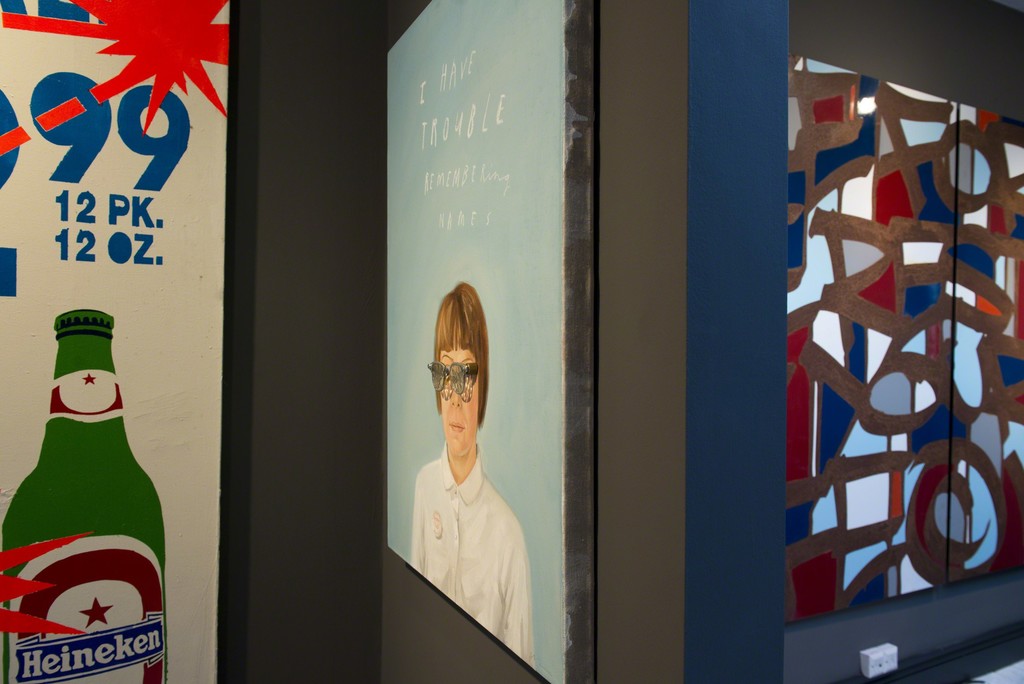 In February 2016, Lazarides will celebrate its 10th anniversary with a group exhibition from the gallery's most celebrated and pioneering artists. For the landmark exhibition, the gallery has invited back those artists who have helped shape the gallery to take over their flagship space in the heart of London's Fitzrovia.

Over the last decade, Lazarides has assumed a pivotal role promoting those artists thriving outside the conventional contemporary art market. Since Steve Lazarides' conception of Lazarides in 2006, the gallery has spanned international territories and undergone myriad transformations that echo its artists' constantly evolving and progressing practice.

Since the inception of the gallery's current space on Rathbone Place, Lazarides has hosted numerous, diverse exhibitions, including JR's Crossing (2015) featuring his latest film ELLIS, and 3D's Fire Sale (2013), a retrospective of imagery paying homage to Massive Attack's visual history. Lazarides continues to be a forerunner in revolutionary off-site projects and immersive art experiences – from Los Angeles to New York, Frankfurt, Moscow and Istanbul – as well as taking part in art fairs and collaborating with museums, partner galleries, art fairs and private collection around the globe.