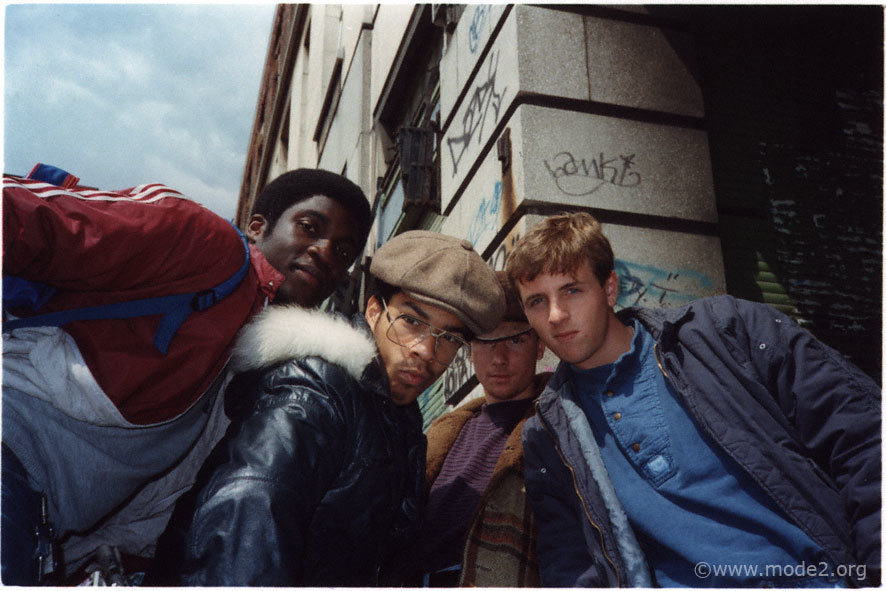 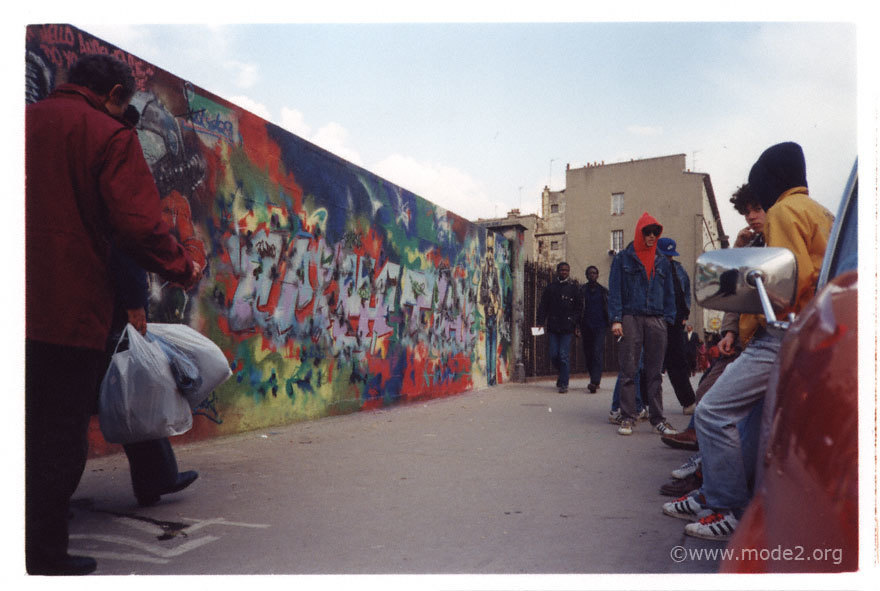 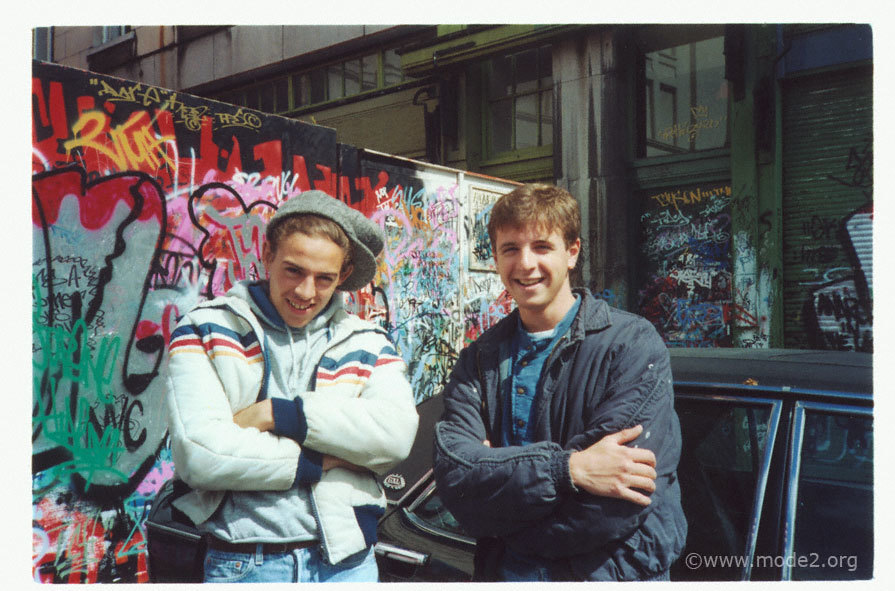 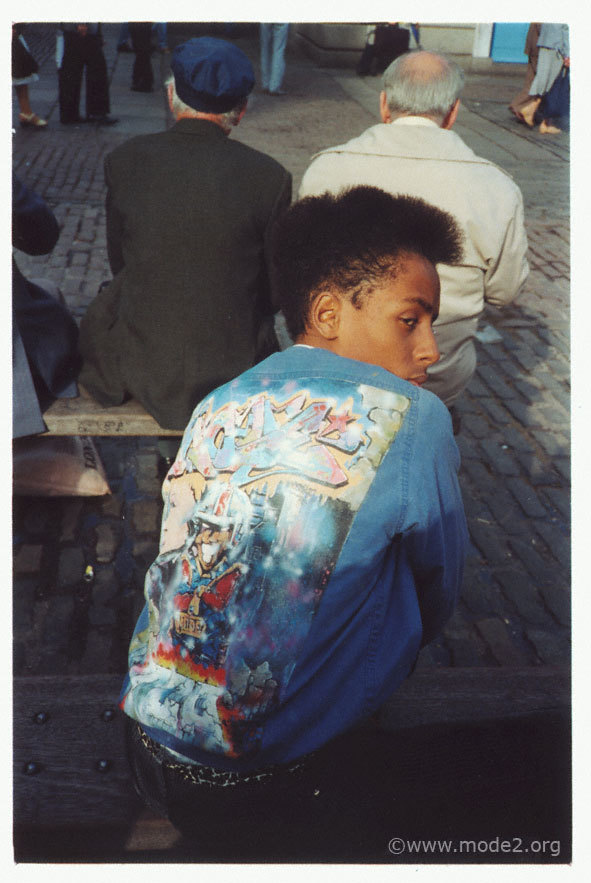 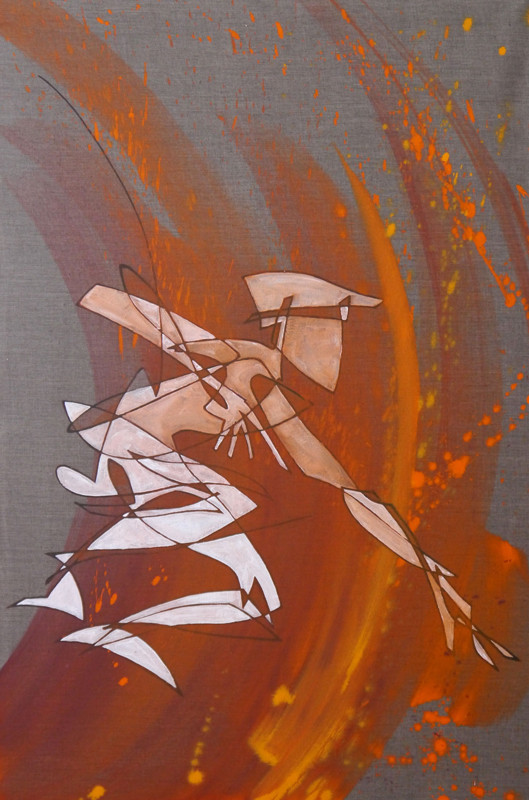 15 June excitingly marks the launch of the first ever group show from The Chrome Angelz at The Outsiders, showcasing new and unseen work from arguably, Europe’s most influential graffiti crew. In addition, photography and archival work will be exhibited, providing audiences a rare insight into their unique history.

Member artists Mode 2, Scribla, Zaki Dee, Pride and Bando, will regroup for their debut exhibition to present new works, that epitomise their long-held commitment to creating a distinctly European aesthetic by way of the style, and enduring spirit of graffiti culture. Paintings, drawings and sculptural works will be on display as part of the new series of works, alongside selected pieces from their archives that reveal the influence, and boundary-pushing impact of their early output.

As the creative, yet provocative cultural phenomenon of graffiti art forced its way onto an unsuspected public in the early 1980’s, The Chrome Angelz (TCA) chose to draw upon their own experiences and creative influences, whilst proudly to acknowledging the culture’s rich and important history. As a collective, their shared interests in the visual arts resulted in a determined and singular commitment to creative expression, allowing them to freely determine a style and approach that was both personal and collaborative. The result was the creation of a number of high profile works that have earned TCA a place in the history of British graffiti art.

By breaking free of the accepted formalities of conventional art and design practice the group collaboratively engaged with the wider creative community, challenging the often-negative perception of graffiti art and the stereotyping of its artists. This show allows The Angelz to regroup once more, with each artist this time exploring inspirations old and new, to present individual statements on their respective creative journeys by way of graffiti art's enduring and powerful legacy. Founding member Pride says of the regrouping, "this allows us to reflect on how our creative paths have diverged, and come together again." This combination of independence, and neutrality, particularly when placed within the flourishing, yet still fiercely competitive UK scene, has in large part inspired their continued drive towards a post 'golden era', aerosol aesthetic.