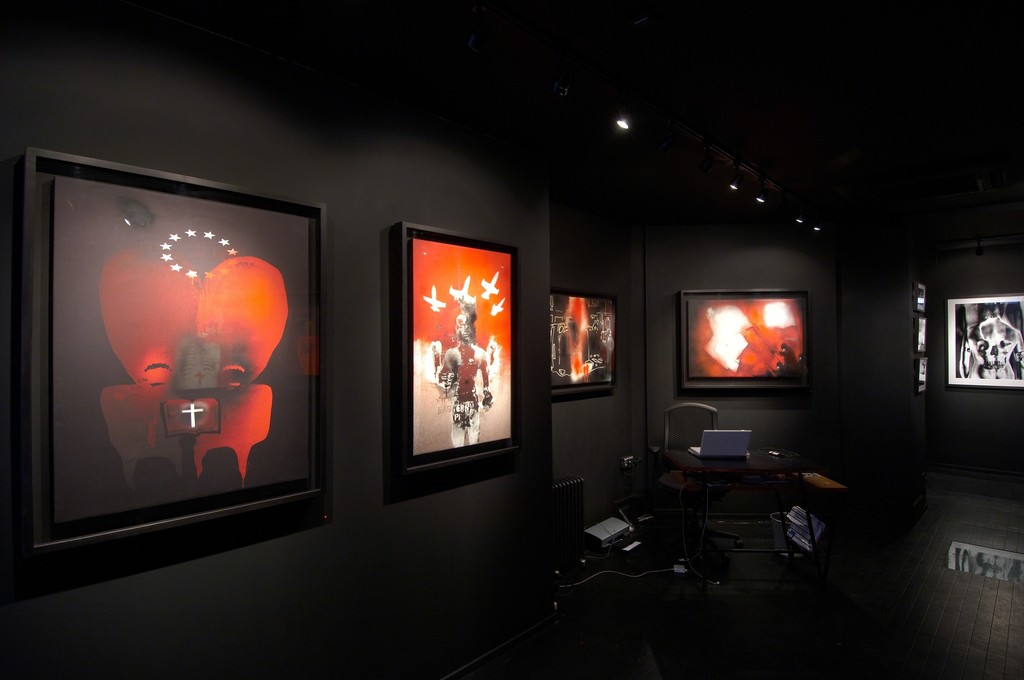 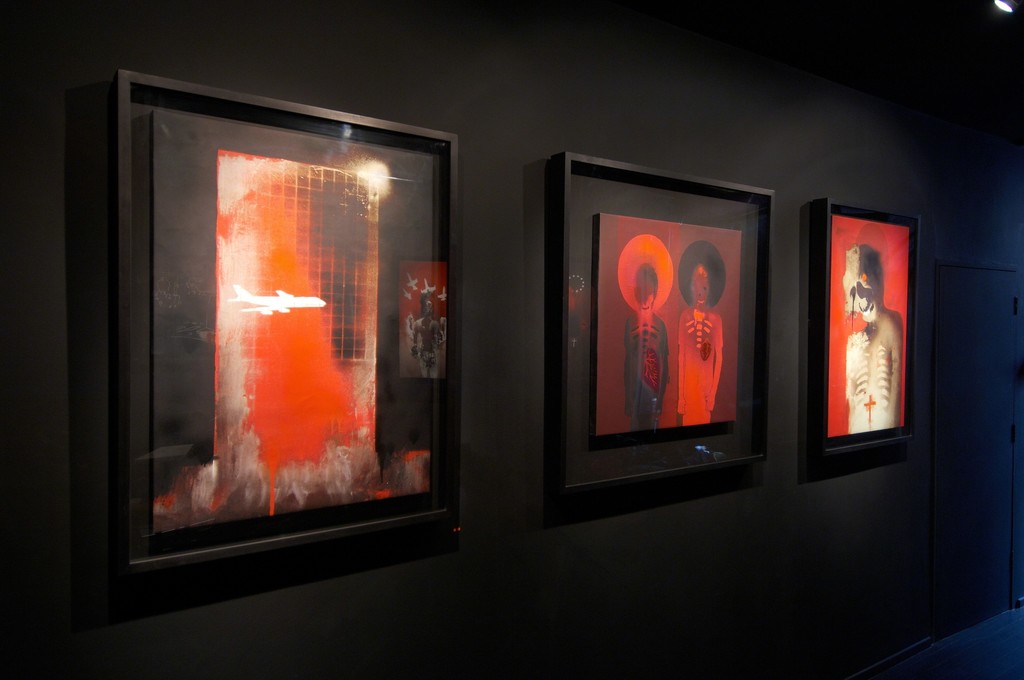 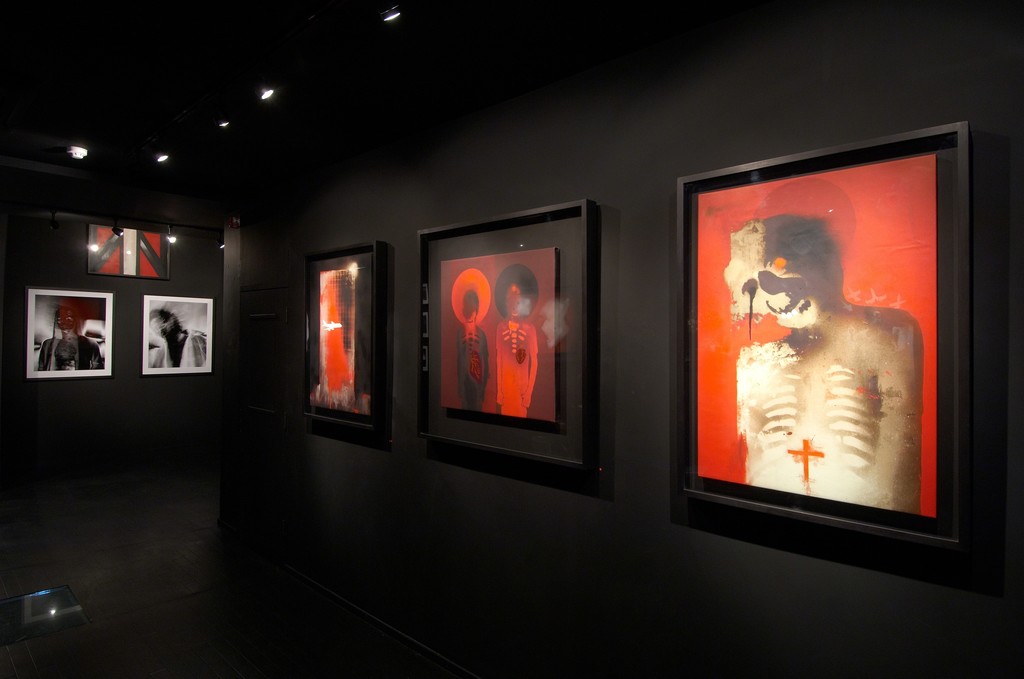 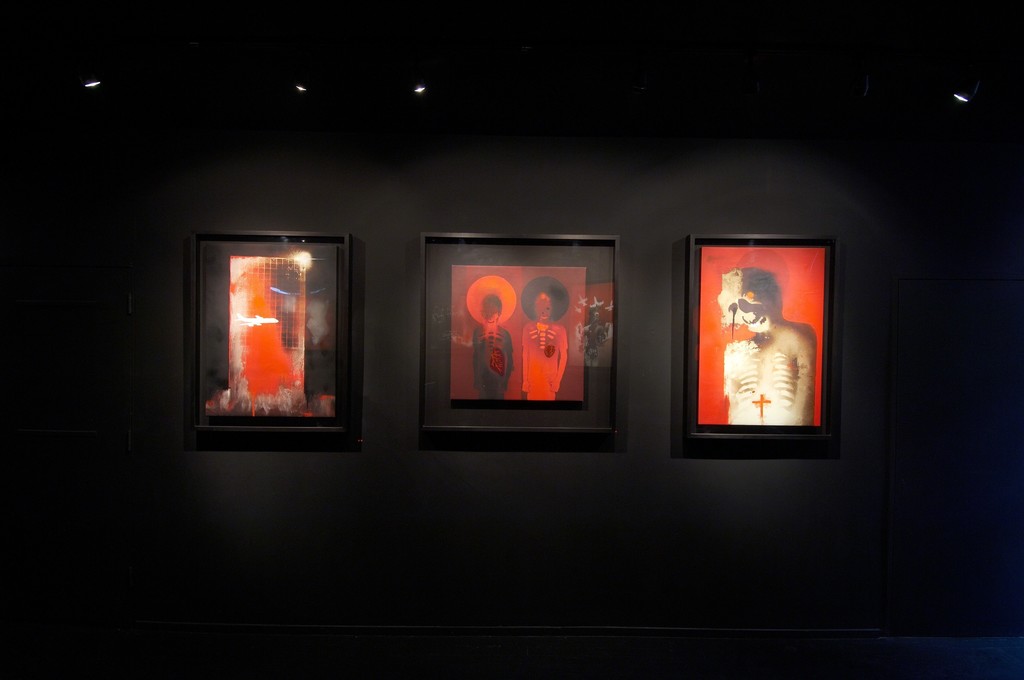 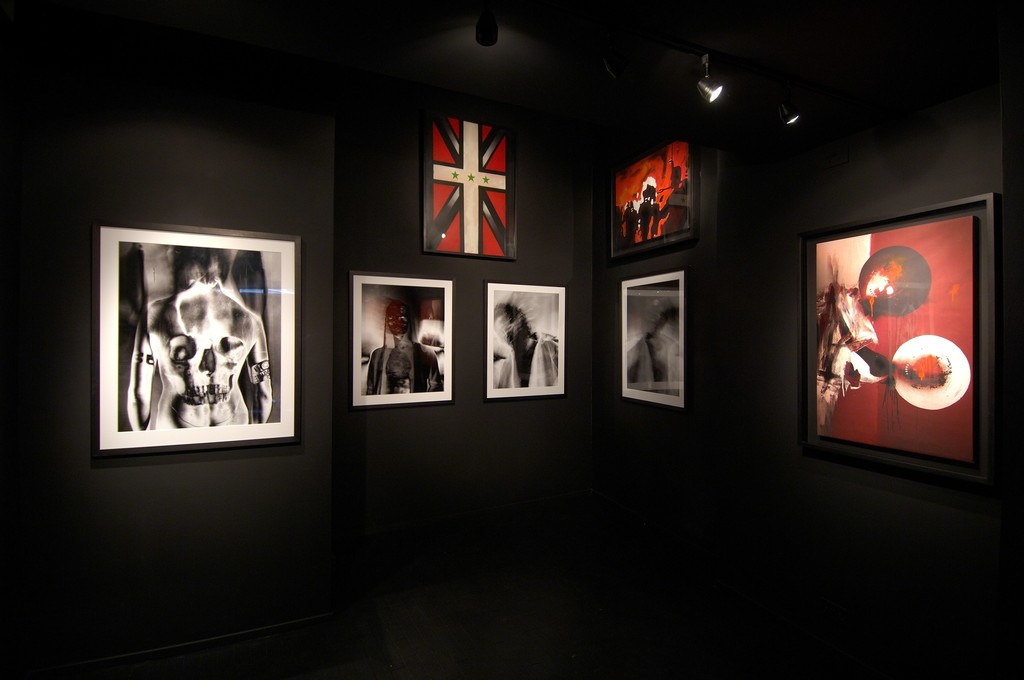 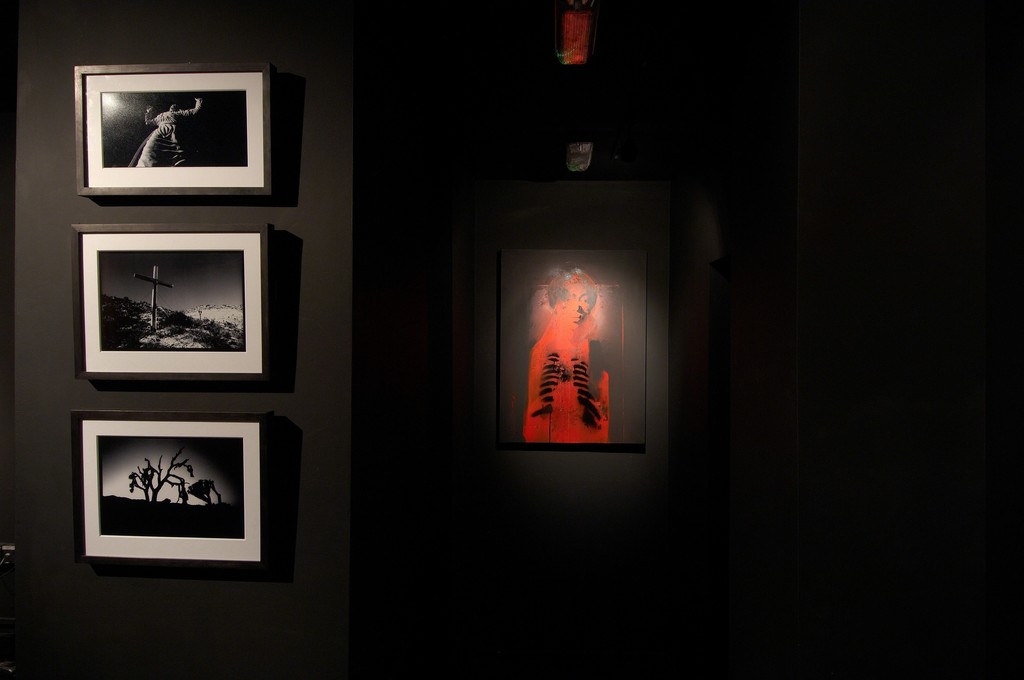 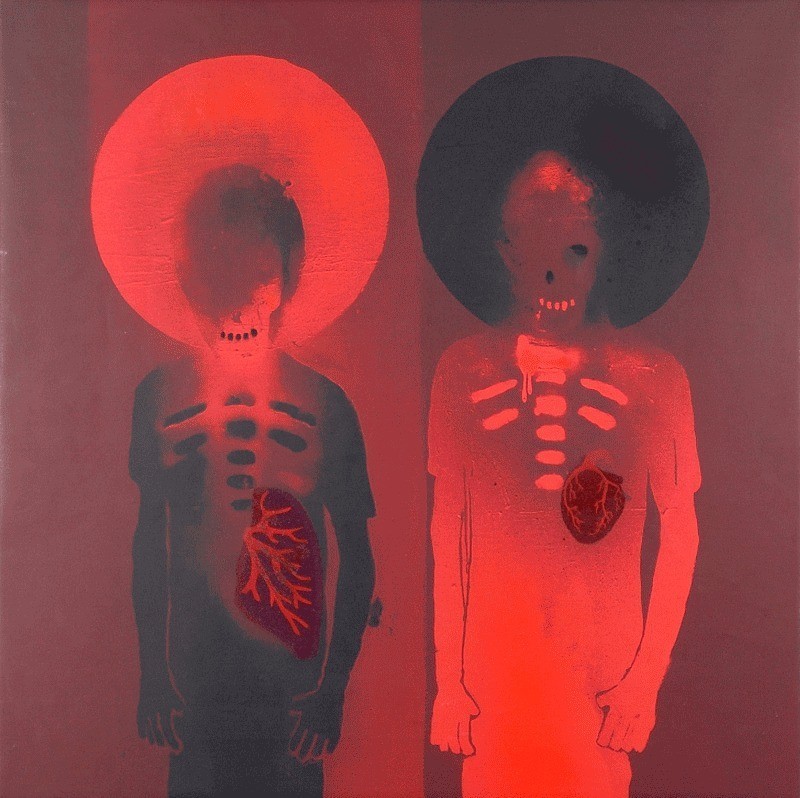 Lazarides Gallery is proud to present War Paint, an exhibition of artworks inspired by UNKLE album, War Stories, with works from Robert Del Naja, Warren du Preez, Nick Thornton Jones, William Bankhead and Ben Drury.
When James Lavelle’s album War Stories was released in 2007, he collaborated with his long-term creative partner, Robert Del Naja, also known as 3D. War Paint will feature paintings by 3D inspired by War Stories as well as works from other artists who have long-term working relationships with Lavelle and Del Naja.
Before Robert founded the band Massive Attack, he was one of the UK's pioneering graffiti artists - and a member of the notorious Wild Bunch crew of the 1980s. He used painting as a visual representation of Massive Attack’s music and took on the artwork of the sleeves, posters, and every tiny obsessive detail, from the stage design to the t-shirts.
James Lavelle recognised this obsession and they later formed a creative friendship, collaborating on two UNKLE album projects. Used for the album artwork but never before seen on canvas in a gallery space, 3D’s paintings have been used on numerous other record covers as well as his own. Looming, faceless figures stare out, their internal organs just apparent through the flimsy flesh. Skeletal figures stand amidst war zones reminiscent of terrorist attacks. Half-people, negatives of themselves, lumber lawless, broken and raging.
James Lavelle set up his label Mo Wax in 1993, and formed the music outfit UNKLE a year later. In 2007 he released War Stories on his new label, Surrender All. The packaging featured paintings specially commissioned by Del Naja that form the basis of this exhibition. All the artists in the show have been working together under the UNKLE umbrella for years. Warren du Preez and Nick Thornton Jones are two of the photographic industry's leading artists, and recently worked with Alexander McQueen on the creative direction for his S/S 2008 show in Paris, creating a lightform installation as a centrepiece. They have also collaborated extensively with Björk and Massive Attack in the past, and have provided artwork for the last two UNKLE albums. Ben Drury has worked with Dizzee Rascal and designed for UNKLE for the last sixteen years, as has William Bankhead, who has worked for The Good, The Bad and the Queen. War Paint will feature work that is the result of these long standing collaborations. There will be a limited edition poster available from the gallery to accompany the show.