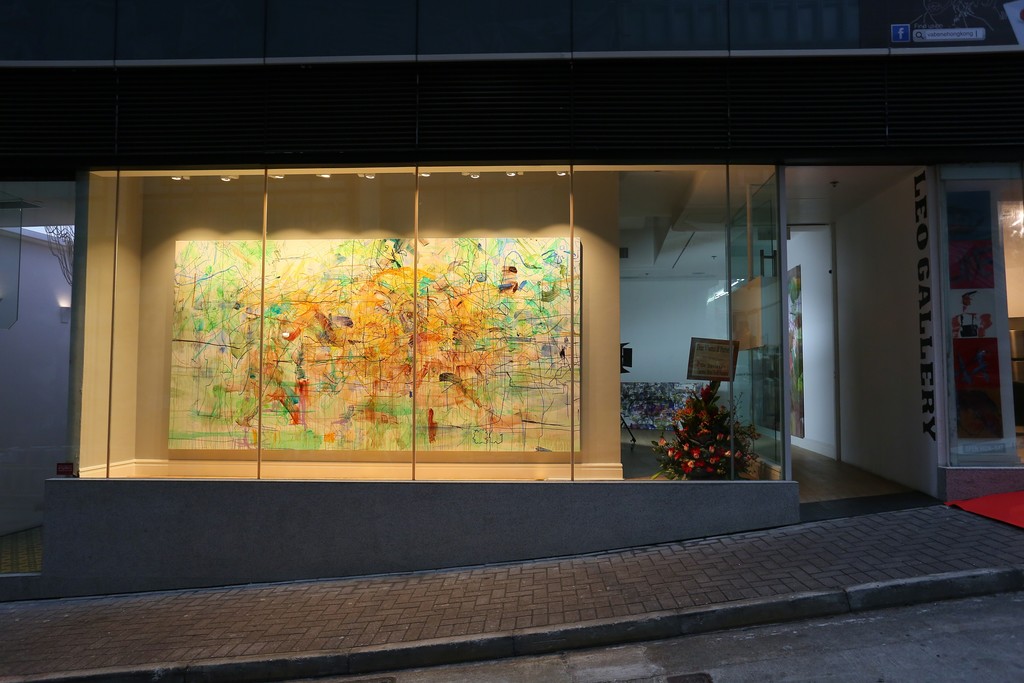 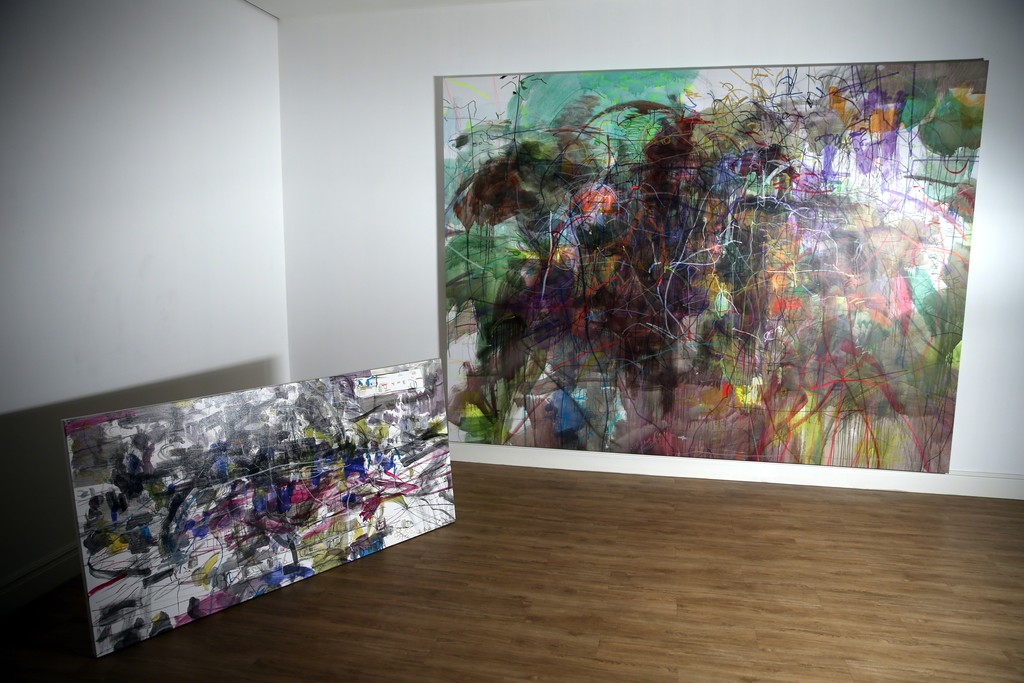 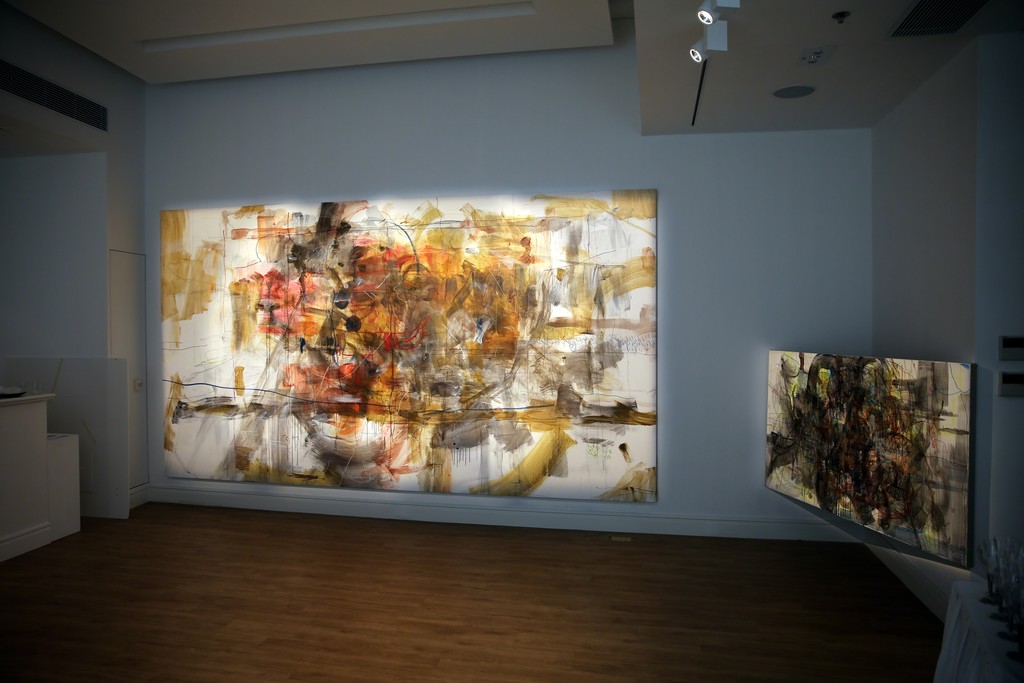 Following the overwhelming success of its launch in 2015, SOHO 189 Art Lane is thrilled to celebrate its first anniversary with its fellow art lovers and food connoisseurs. Featuring four galleries, two dining outlets and a leading hair salon, SOHO 189 Art Lane is the next generation in the city’s innovative, artistic yet customer friendly exhibition venues. A celebration party will be held on 17 March, 2016. Leo Gallery is pleased to announce ‘True Exist Void’, an exhibition by Chinese Contemporary artist Zhang Lehua.

Curated by Dai Zhuoqun, ‘True Exist Void’ features Zhang Lehua’s latest series - ‘All About’. ‘All About’ means that the artworks are all about the references. Zhang, in recent years, has adopted the interaction between moving images and painting as infiltrated language media in his creation. Under the video projection, every stroke appears as if it is traveling on the canvas. This exhibition explores the idea of truth, and other dimensions of existence and the void between the inherent of ambiguous mixed.

Zhang begins his paintings by preparing a wall of canvas. He then starts to ‘sketch’ whilst the change of video scenes. The painting technique of where the audio and video messages illustrated on canvas in layers is regarded as life drawing (xiesheng). Zhang captures the scenes and creates strokes with the slow and flowing gestural application of charcoal and acrylic paint. The start and the end of each stroke rely on his intuition of creation, or the integrity of a description, which highlights the laminated sense of time.
There was no specific theme regarding the choice of videos in ‘All About’ creation. It can be the news, film or live clips. His attempt to present the idea of ‘accuracy’ in the artwork contradicts with the moving images in the video. The depiction of every object can hardly be achieved. The objects are ‘true’; they ‘exist’; but at the end, they are presented as ‘void’ on the canvas.