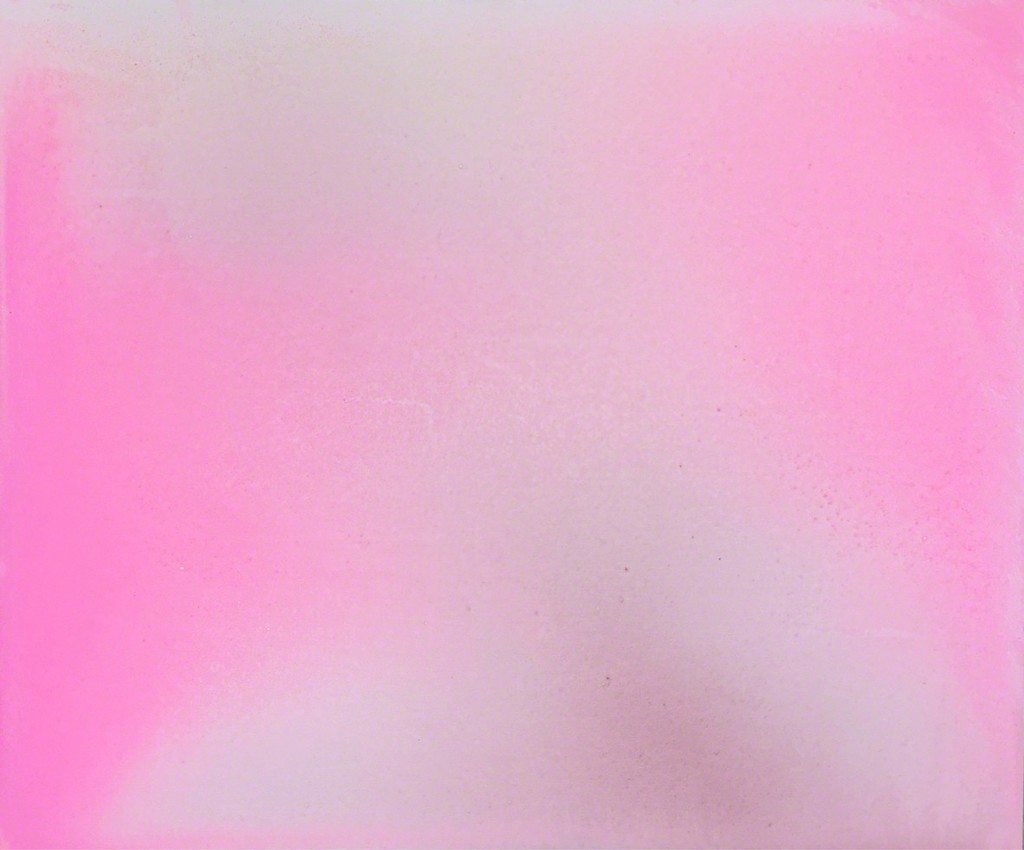 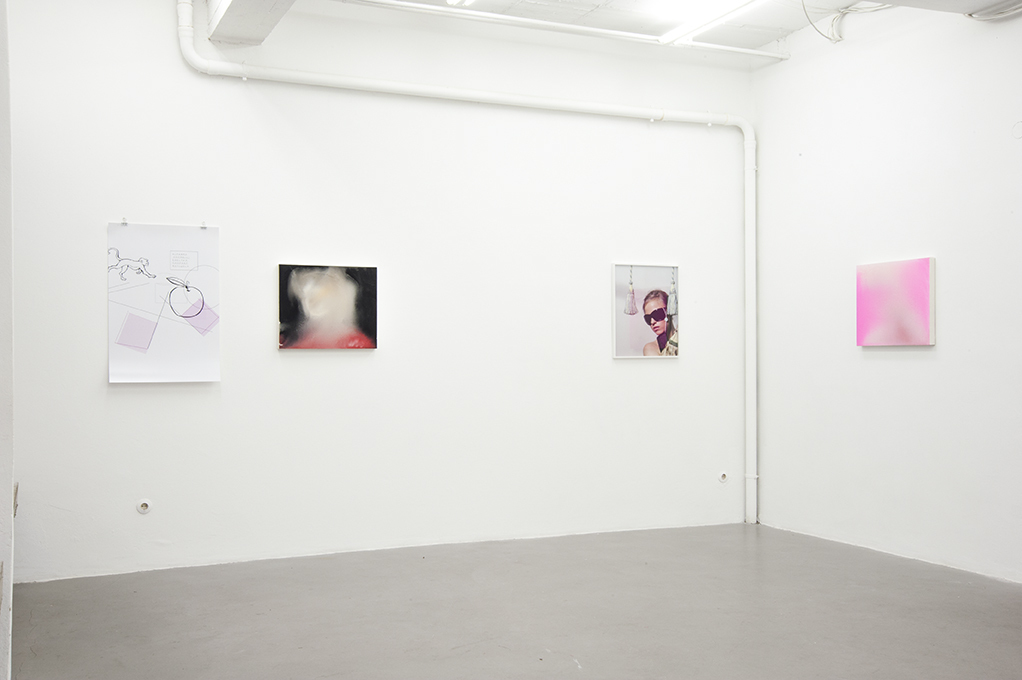 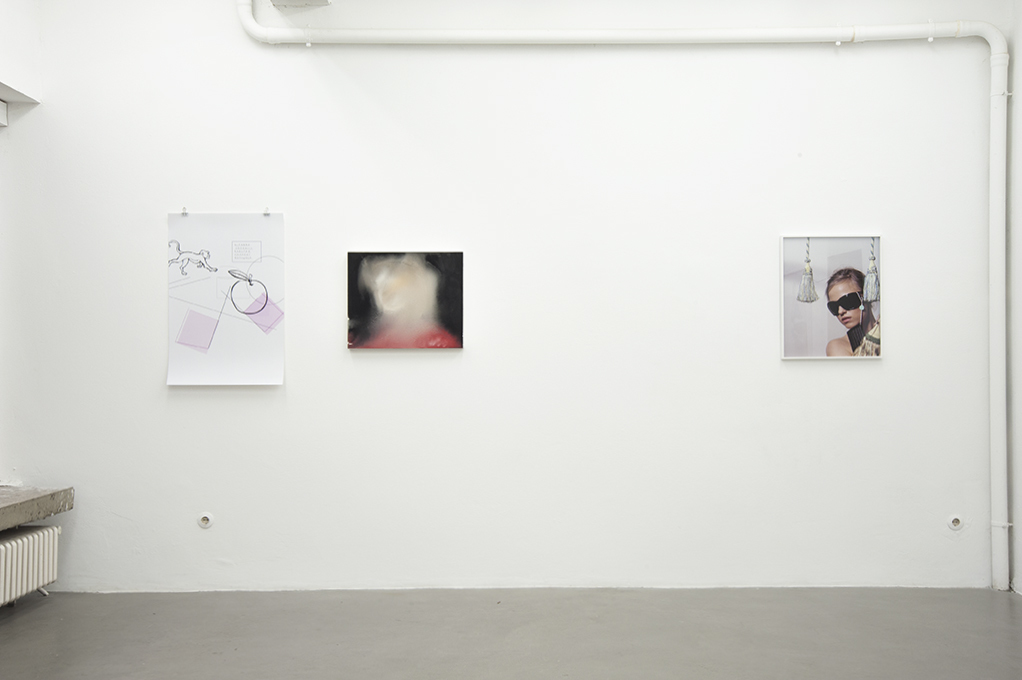 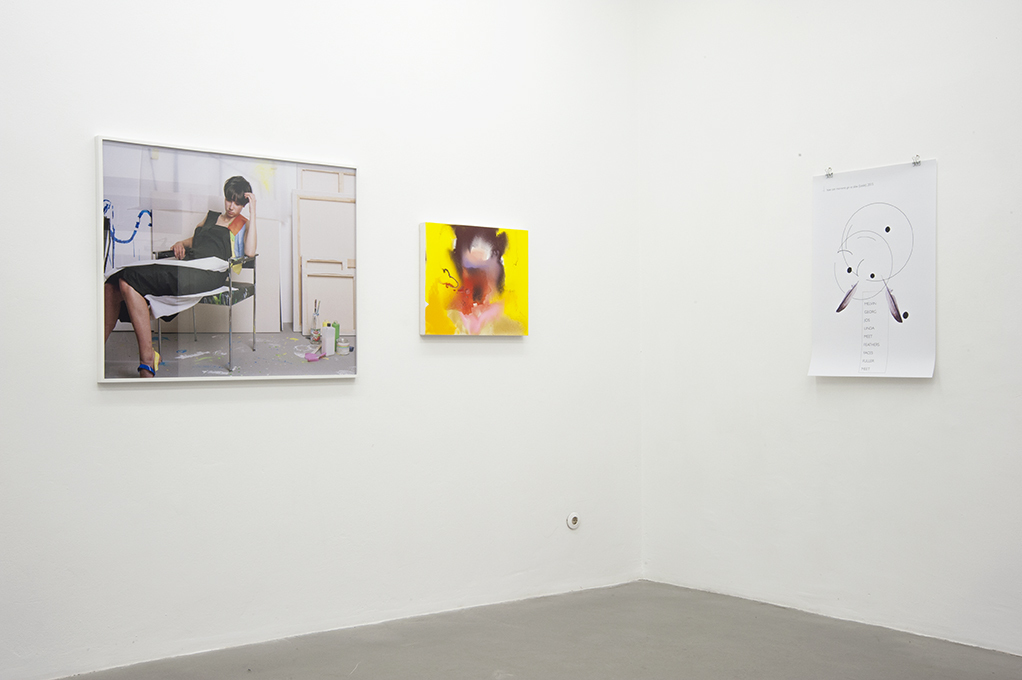 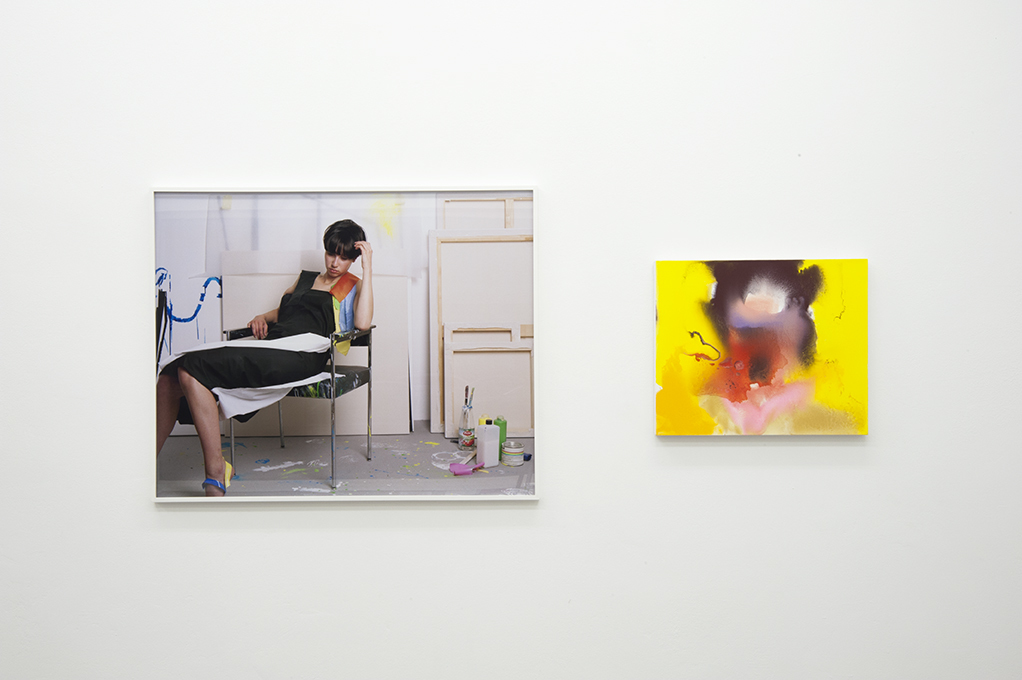 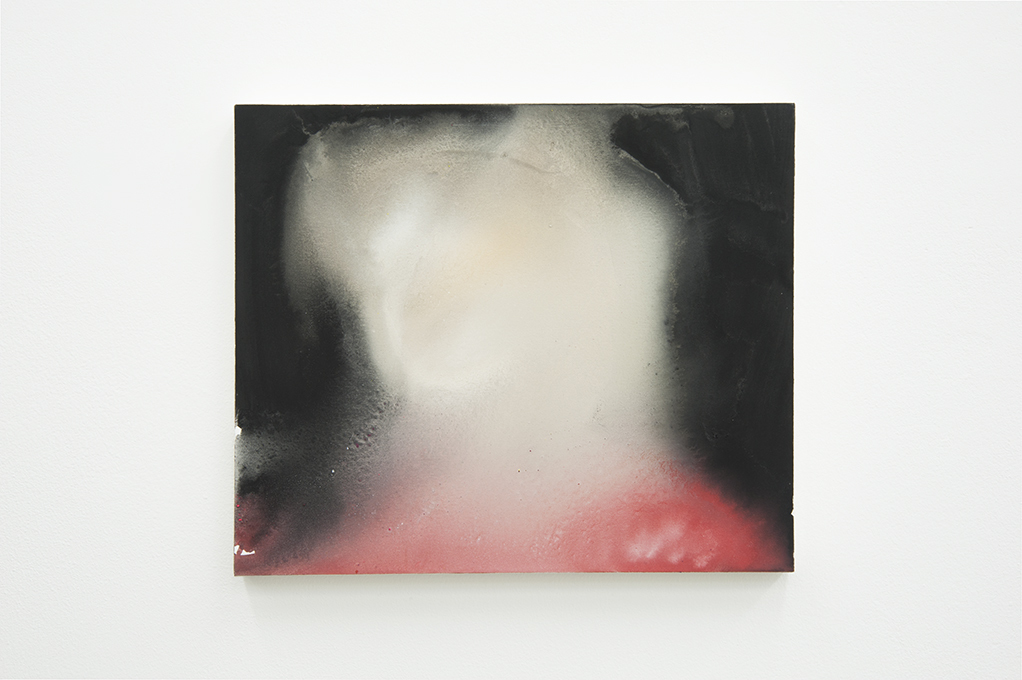 How can moments go so slow

Veronika Hauer (1981 Klosterneuburg, Austria), Martina Steckholzer (1974 Sterzing, Italy) and Rudolf Steckholzer (*1977 Sterzing, Italy) work in both very different ways and media. They are connected by a rich exchange which has taken place over many years, primarily concerned about questions in art. It is now time that they appear alongside each other. This exhibition brings together the different levels of media so that they have a transformative effect on each other. The work of the three artists explores the transition of perception which switches between presence and absence, the eye's staging and re-staging and identification and loss.

Martina Steckholzer exhibits a series of abstract pictures, all of the same format, whose titles such as “Channa”, “Laurie” or “Doris” hint to the fact that these could be portraits. Although the conceptual formulation of these names creates an identifiable linguistic reference, they are not clearly substantiated in the abstract organisation of the pictures themselves. Steckholzer's works are mostly her own film recordings of contemporary works and not necessarily of people. But, what makes a portrait? Is it a reiterating representation of a person or thing, or is it an entity which insists on its own being? Gertrude Stein inimitably studied this discrepancy and described her portraits as a coming together of seeing, listening and talking. Steckholzer focuses on the movement in-between, the movement between the detracting trace of the actual and existence of the painted surface as fact. There are a few points where the crust breaks open and releases pigment. The strong physical presence of the painting, which articulates itself self-confidently, is a result of the tension between the immediacy of the “alla prima” painting technique and the attentive listening, the openness for coincidences and fine nuances.

Veronika Hauer calls her computer graphics conceptual “tour posters”, although her current photographic prints neither advertise nor promote the exhibition. They do, however, in a certain way refer to the works in the exhibition. For instance, “How can moments go so slow (Leslie)” lists titles of pictures by Martina Steckholzer and Hauer herself. They stand alongside terms such as feathers and faces, which also visually appear in the graphics. As with her other works, the pivotal moment can be traced between visual representation and typographical graphics, dance notation and abstraction. Using both text and image, “Fuller” references on a number of levels, Louie Fuller's legendary “Serpentine Dance”. Based on a patent drawing by Fuller, her drawing describes both the dance movements and Fuller's extraordinary costume, creating within this a distinct figure. Additionally, the poster can be read as a reference to Veronika Hauer's performance “Semaphore Dance”. Hauer plays a deft game with alternating reference points. Are we witnessing an exhibition poster or discrete drawings, are they instructions which dictate the course of a performance or do they document it? Or are the three prints the score for the whole exhibition?

No less ambiguous are the photographs by Rudolf Steckholzer. Clearly from the school of fashion photography, the images also contain elements which thwart this categorization. Rudolf Steckholzer restages concrete fashion photographs or aligns himself indirectly with campaigns from a certain period. He works with professional equipment and models. A closer look at the settings however, reveals a curious difference to the flawless surfaces which glossy magazines tend to favour. The high-quality clothing is fake, the Dior sunglasses come with a security tag, the thread sticking out from a tassle seen through the eyes of fashion photography, looks like a mistake. One of the photos, “Multi-Check” was shot in Martina Steckholzer's studio. Whilst her portraits do not contain any figurative elements which correspond directly to the title, her brother's works are the exact opposite. His photographs could be portraits, but the context alienates the subjects. The combination of both women and the constructed surroundings in which they are placed, appear similarly abstract. In the shift, in the elusive nature lies an analogy for the collection of works in the exhibition. It is precisely this ambivalence to which the works relate, reflect each other and forge new connections.