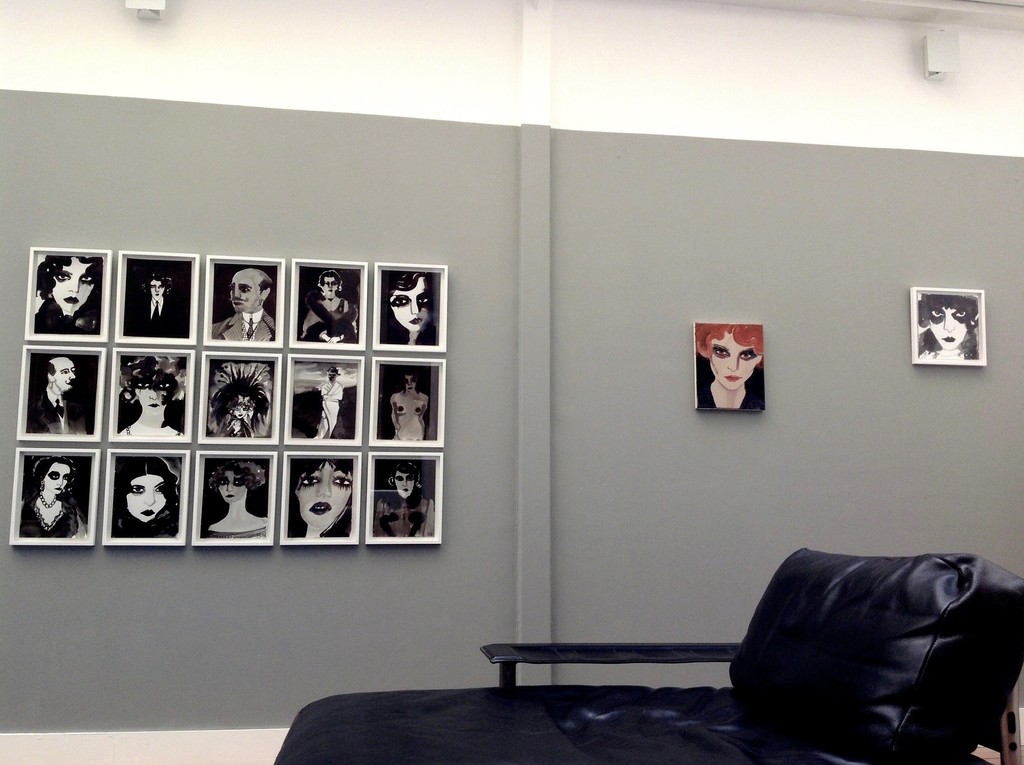 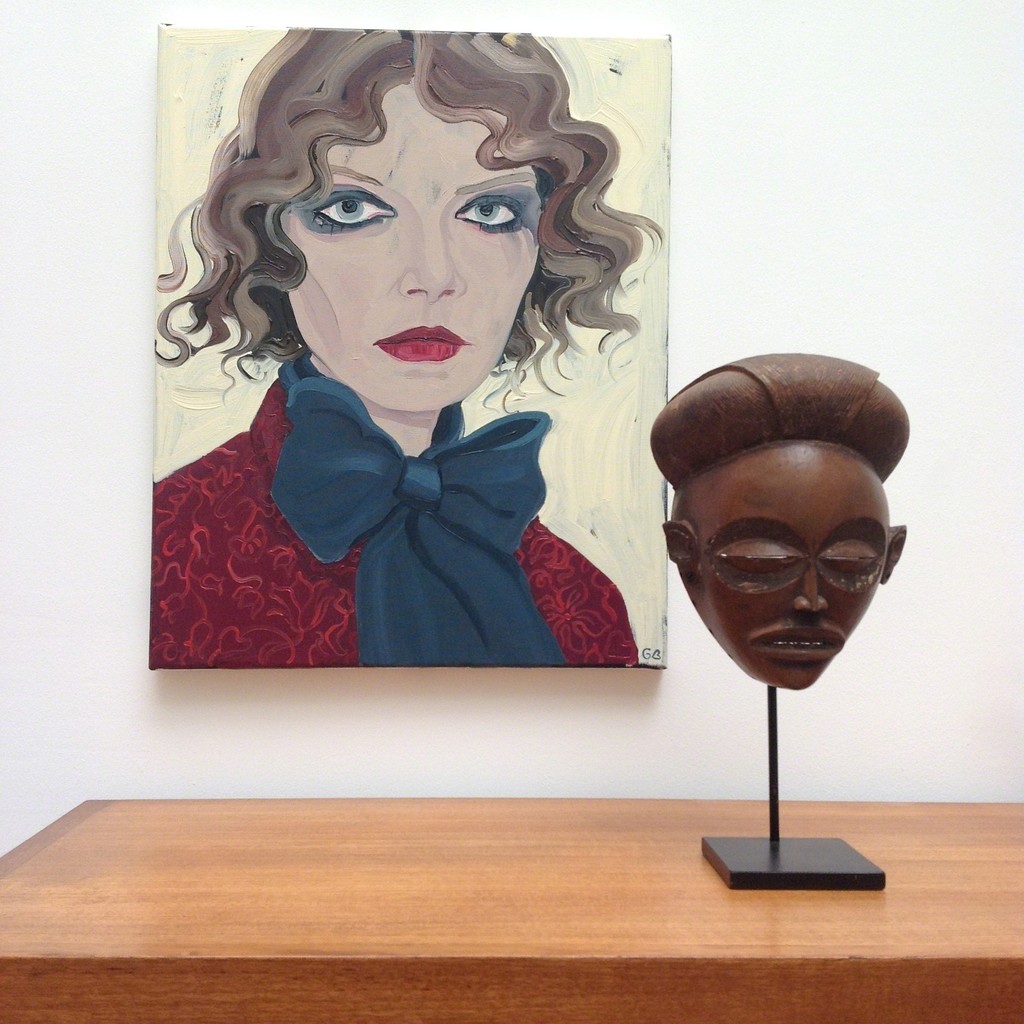 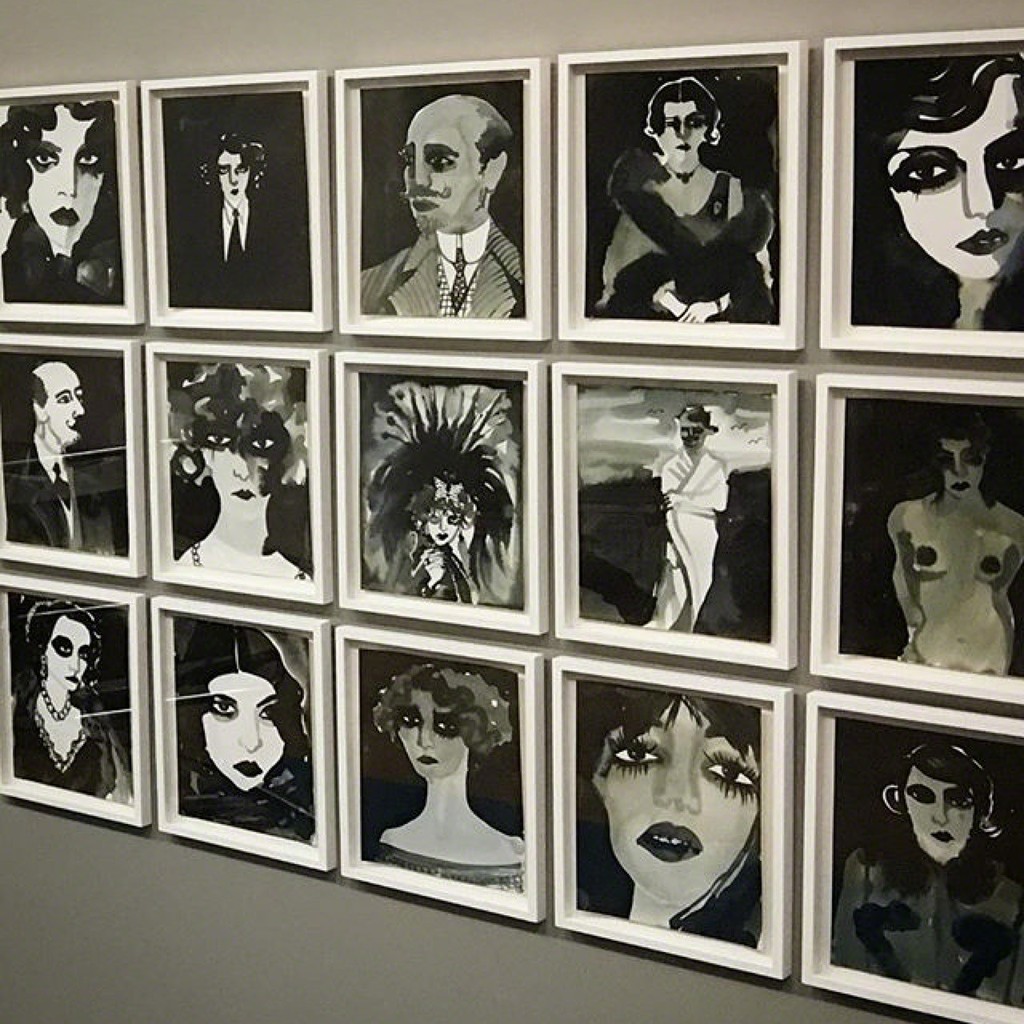 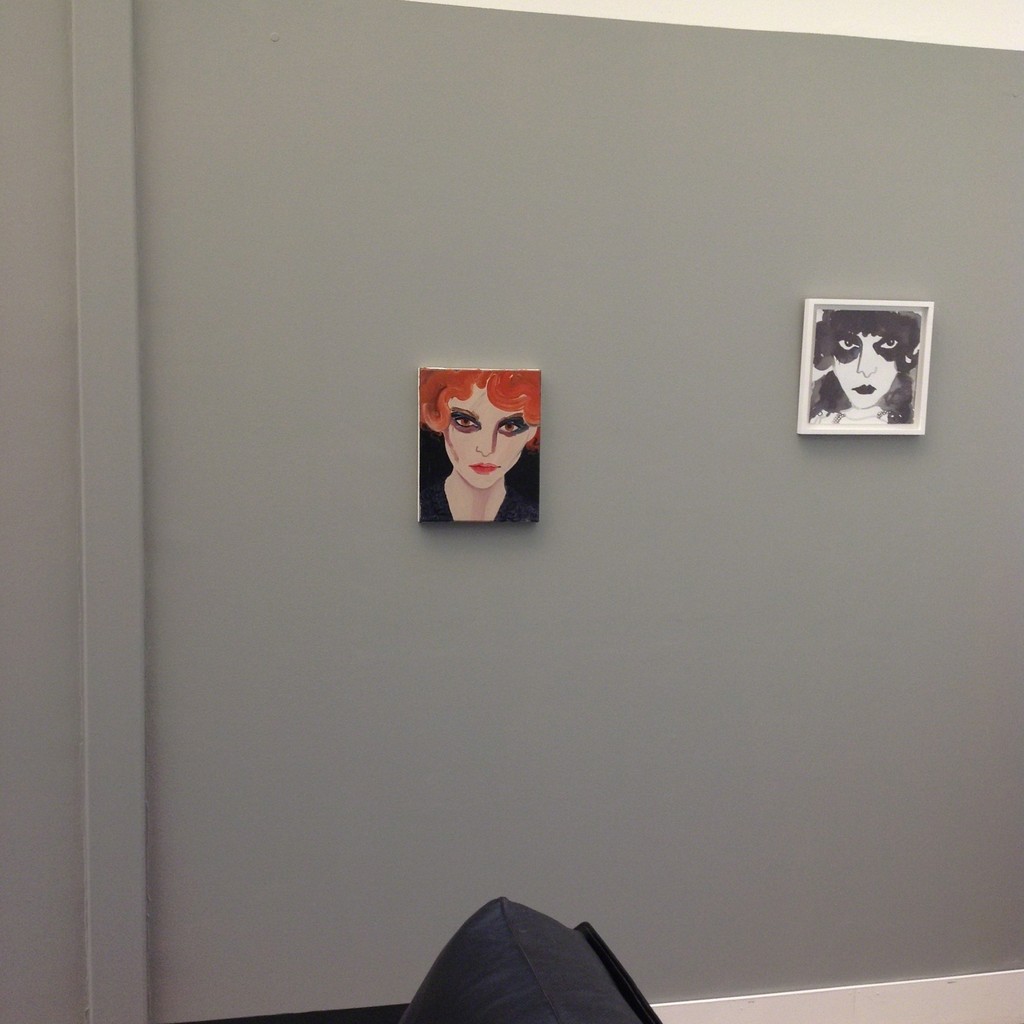 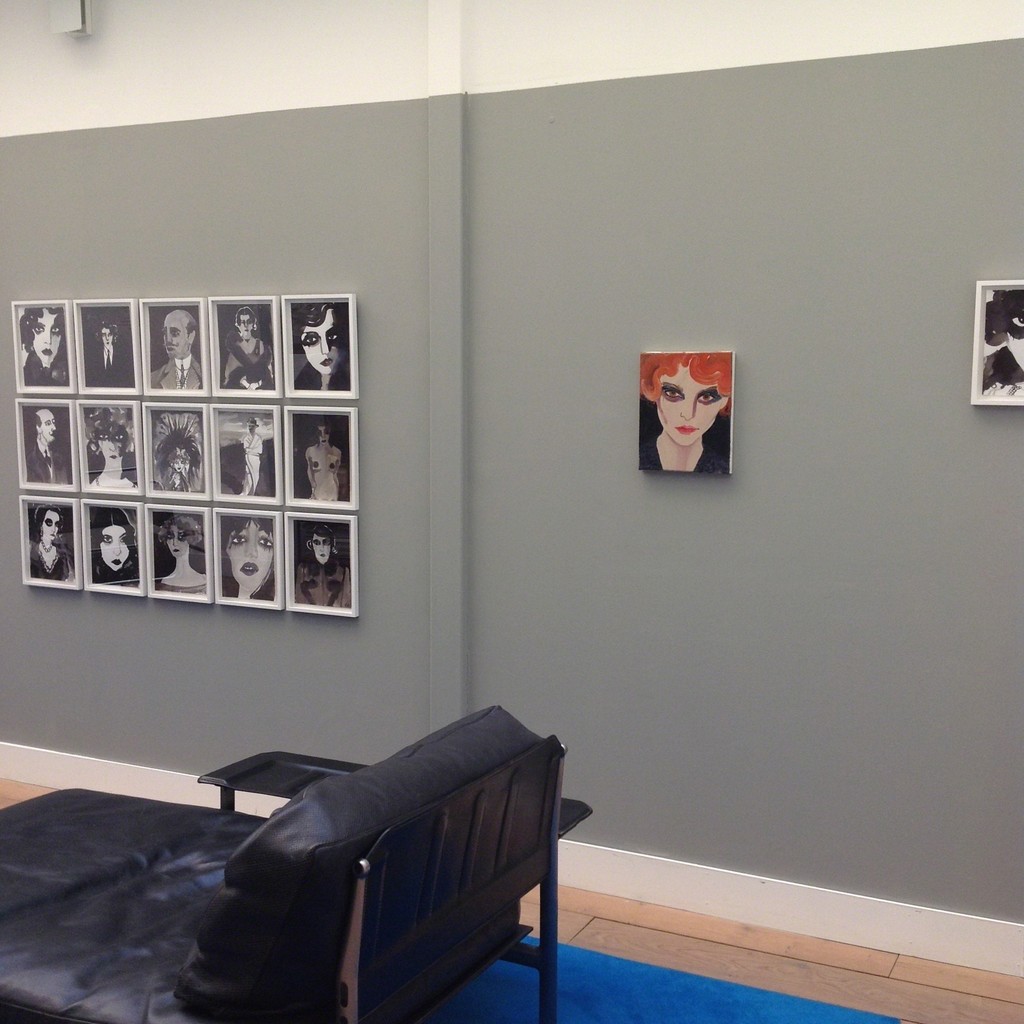 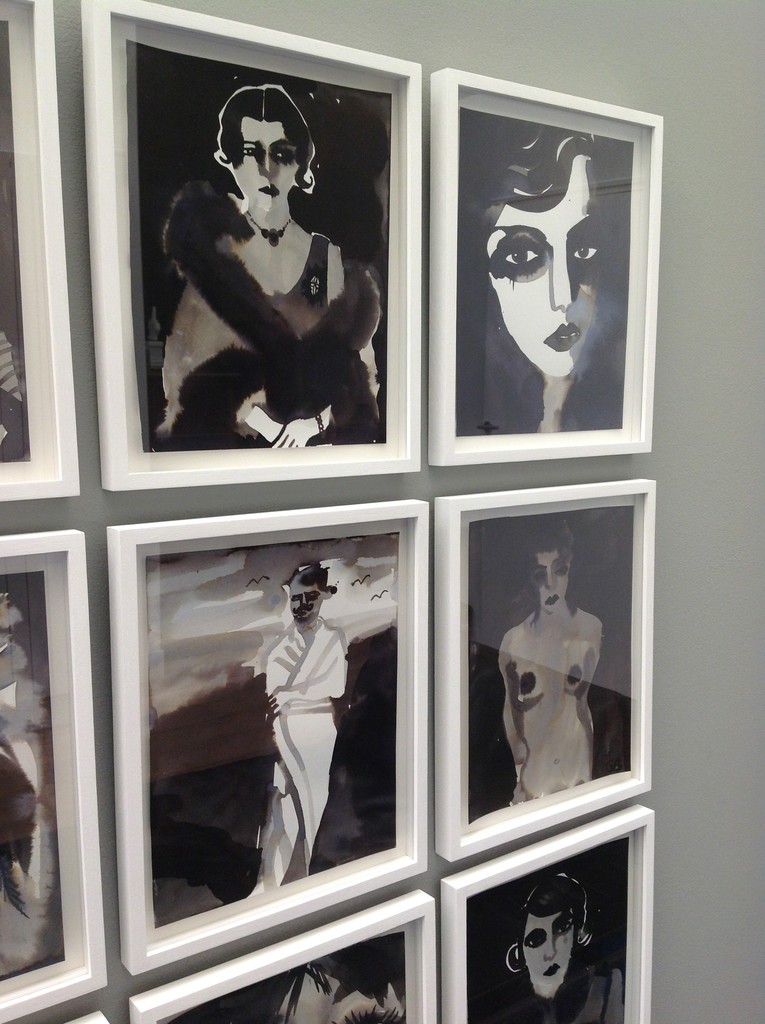 Less is More Projects is pleased to present a selection of new drawings by the London-based artist-illustrator Gill Button produced for more than a year to inspire Dries Van Noten's Fall 2016 collection, which references eclectic heiress Marchesa Casati.
Gill Button is an English artist who studied at Kingston University. Soon after graduating in 1995, she began work as a jobbing illustrator and gained numerous clients including British Airways, Vanity Fair and The Times newspaper. Much of her work during this period of her career was created digitally.
In 2014 she created a blog called Sketchy Men for which she made a new hand crafted painting or drawing every day. This was quickly followed by the creation of an Instagram feed, @buttonfruit which helped her gain a new audience and following for her portrait paintings, made in oil on canvas. Featuring new faces starting out in modelling these works have helped her gain new clients including Gucci and Dries Van Noten, Vogue, Glamour and Numéro Magazine.