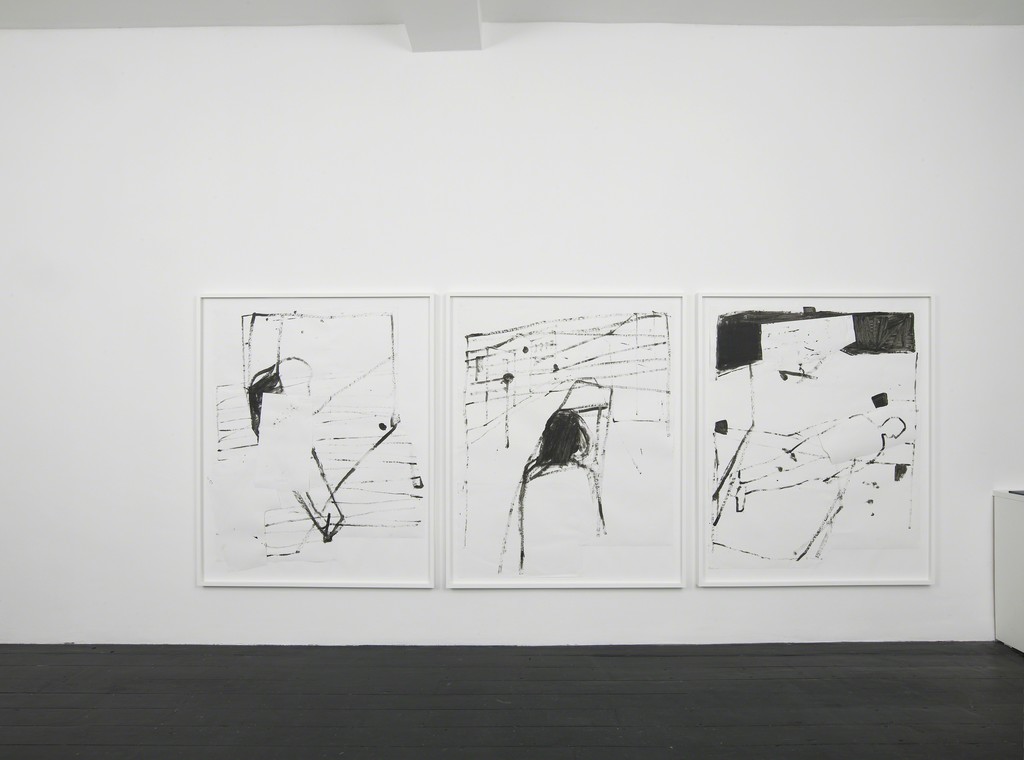 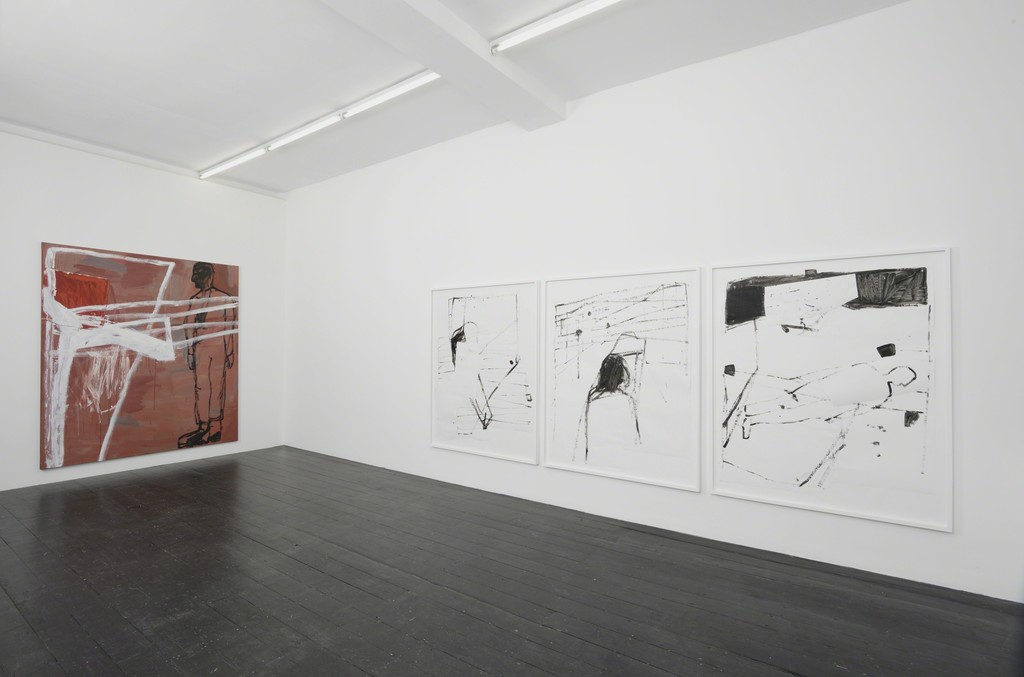 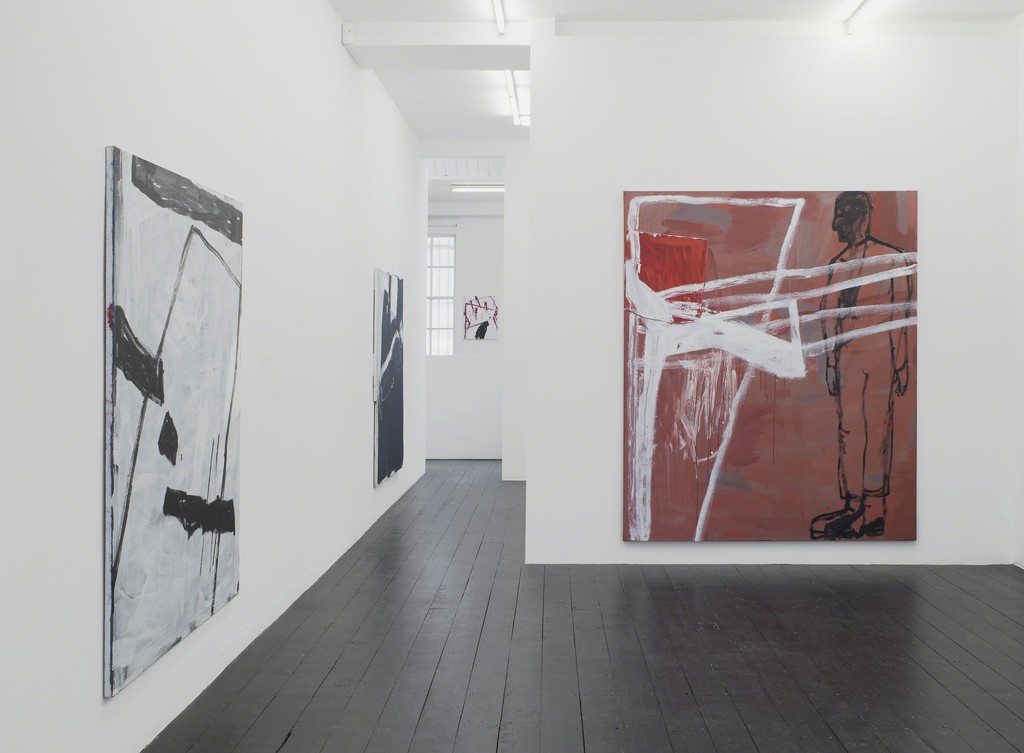 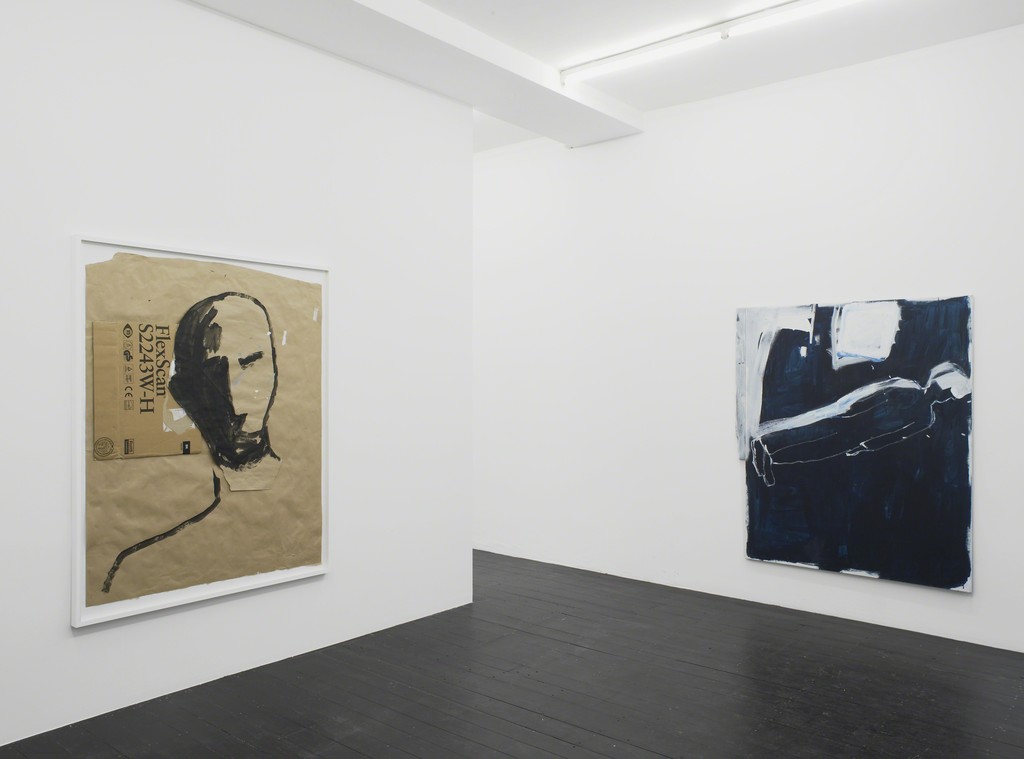 Born in Poland in 1939, Szczęsny was an attendee at the State Academy of Fine Arts in Gdansk in the late 1950s. In the 1960s he became associated with a group of artists from the ‘ZAK’ student cultural club in Gdansk, where he exhibited his first works. In 1978 Szczęsny left Poland for Paris where he still lives and works, exhibiting more than thirty solo shows and participating in many group exhibitions throughout Europe and the US.

Biography is a significant part of Szczęsny’s art. As the critic Andrzej Turowski comments: ‘we know about it from anecdotal bits and pieces, from beneath which emerge sketchily drawn, as if with charcoal, silhouettes of people, close planes drenched in smoke and jazz, monotonously snowy whites of surfaces, unlimited vistas divided with a chaotic line of mountain ranges. Biography becomes filled with the smell of turpentine of painters’ studios, with the stench of emigrants’ digs in New York City and Paris, and with the breath of the glamorous avenues of the world’s metropolises’.

The biographical contours of Szczęsny’s life can be traced in the sense of motion and the layers which make up his paintings. This process of mapping is an important part of Szczęsny’s practice, who sees his work as a transfiguration of landscape and space, infinity and closure. The painted lines that cover the surfaces of his canvases ‘delineate paths, sides of roads, devious routes and highroads in a pictorial map full of depressions, ravines and bulges’. What the viewer sees is an uncertain yet fascinating terrain from which figures and forms are simultaneously exposed and obscured amidst the layers of paint that Szczęsny builds.

The significance that Szczęsny places on topography is revealed in various ways throughout the exhibition. In his works on canvas, colours of deep red, green and brown merge into the background, allowing for sketchy white lines to dance and glide on the surface in apparently arbitrary, multiple directions. It is the works on paper, however, where these surface gestures physically break the two-dimensional frame and expand into ‘real’, non-painterly space. Through the action of ripping, tearing and layering, Szczęsny allows for geometric forms to jut out and extend beyond the frame in a deliberate dissolving of painterly and topographical borders.

Embedded within Szczęsny’s paintings is the visual evidence of an artistic process: the movement from biography, memory and myth to painted form. This idea of painting as a transformative action is crucial to him. In his works the invisible trace is rendered visible on the canvas or paper; its existence continues under the gaze of the spectator.