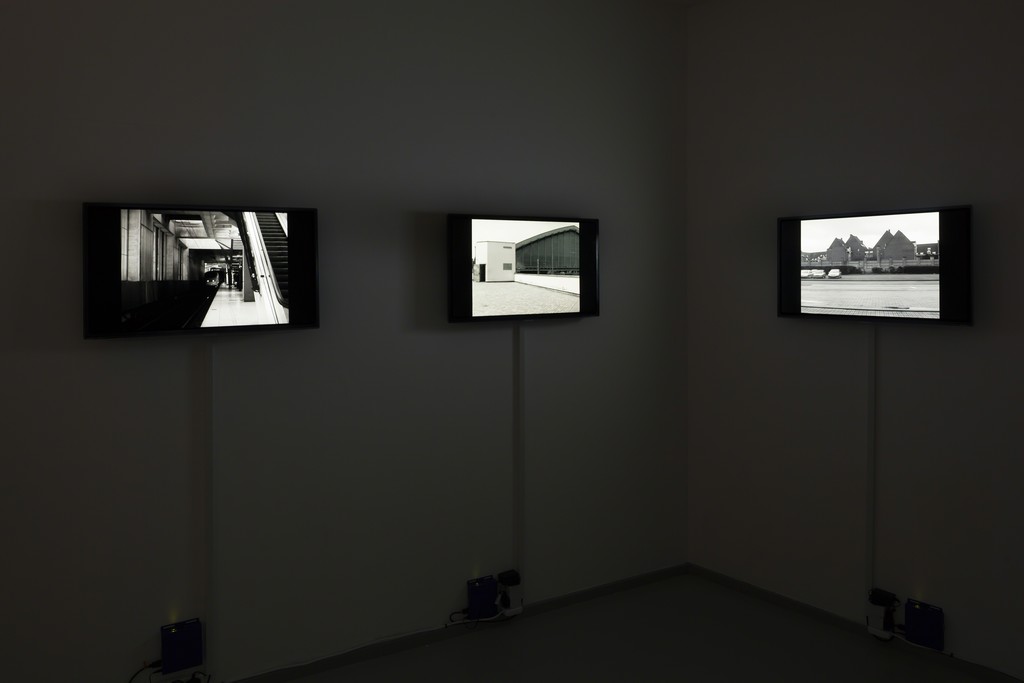 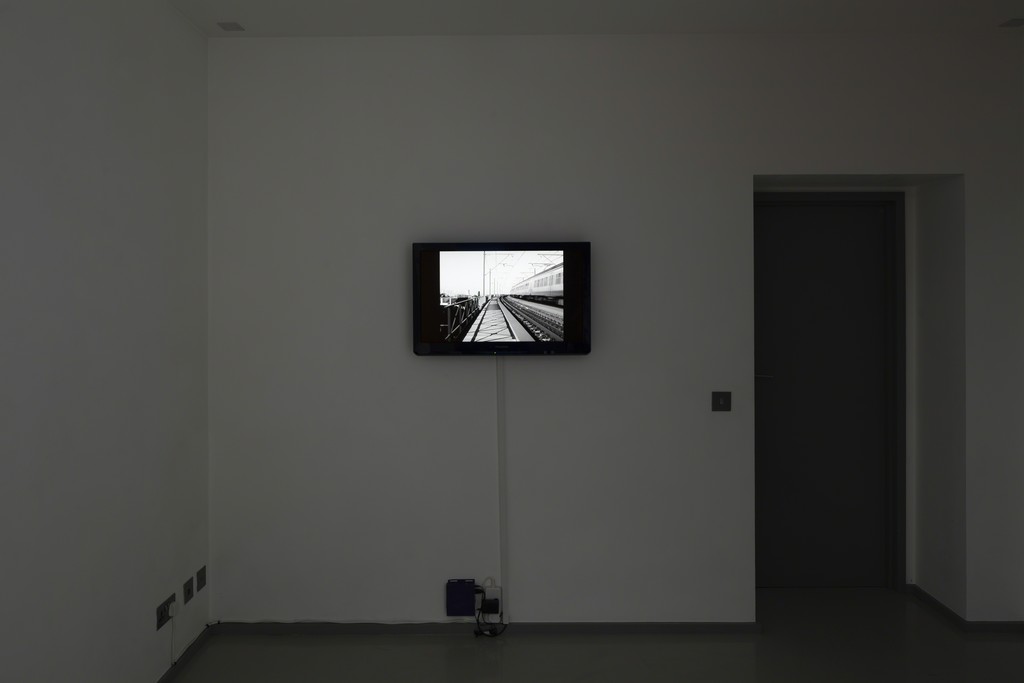 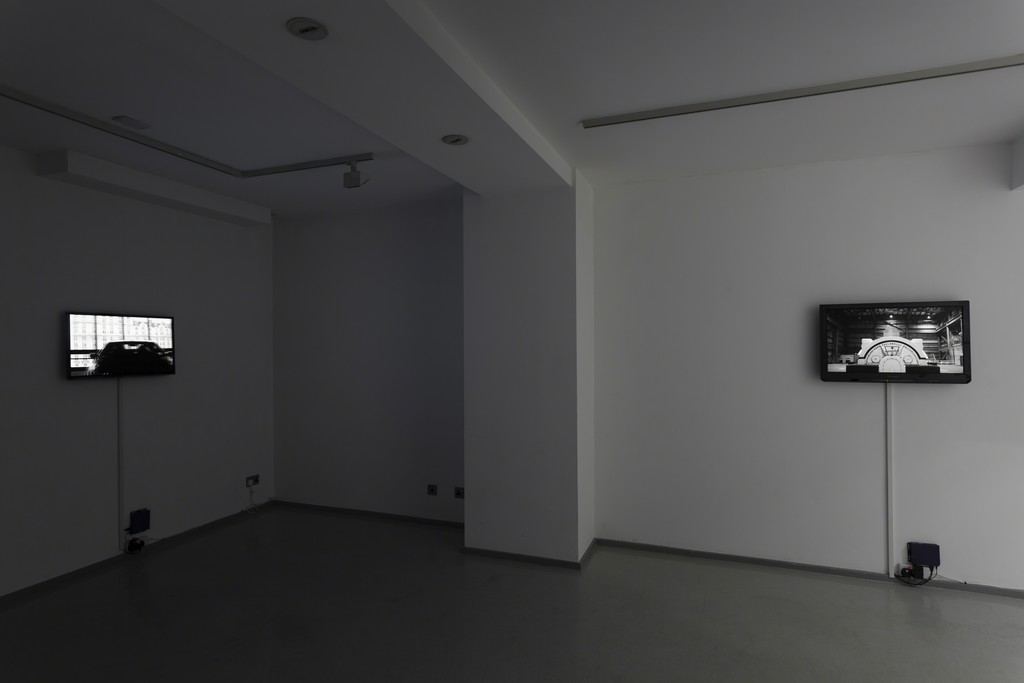 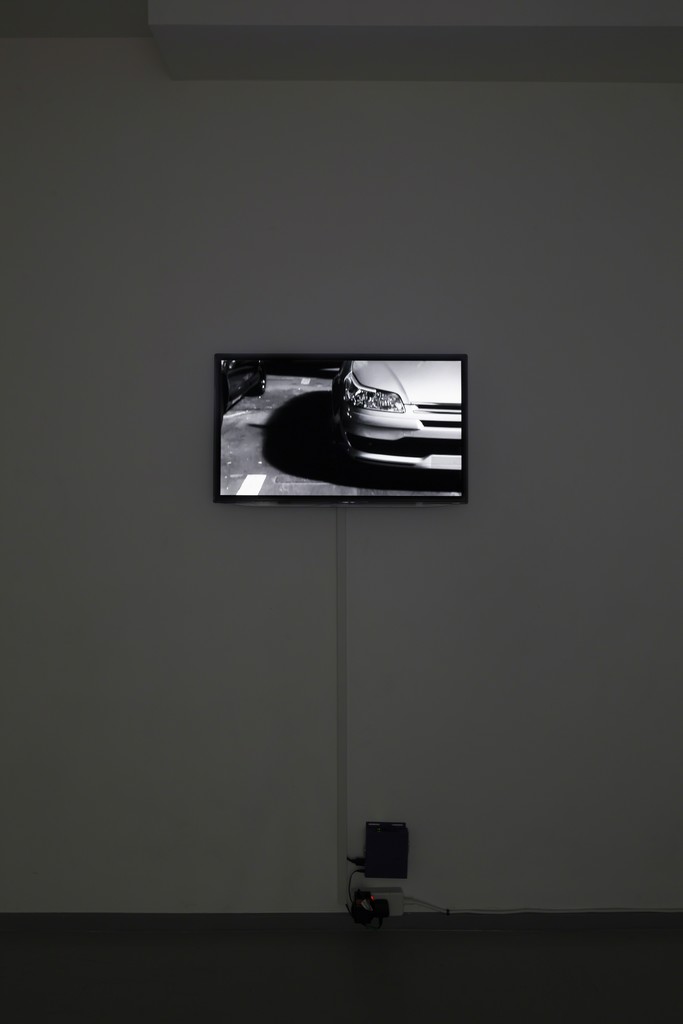 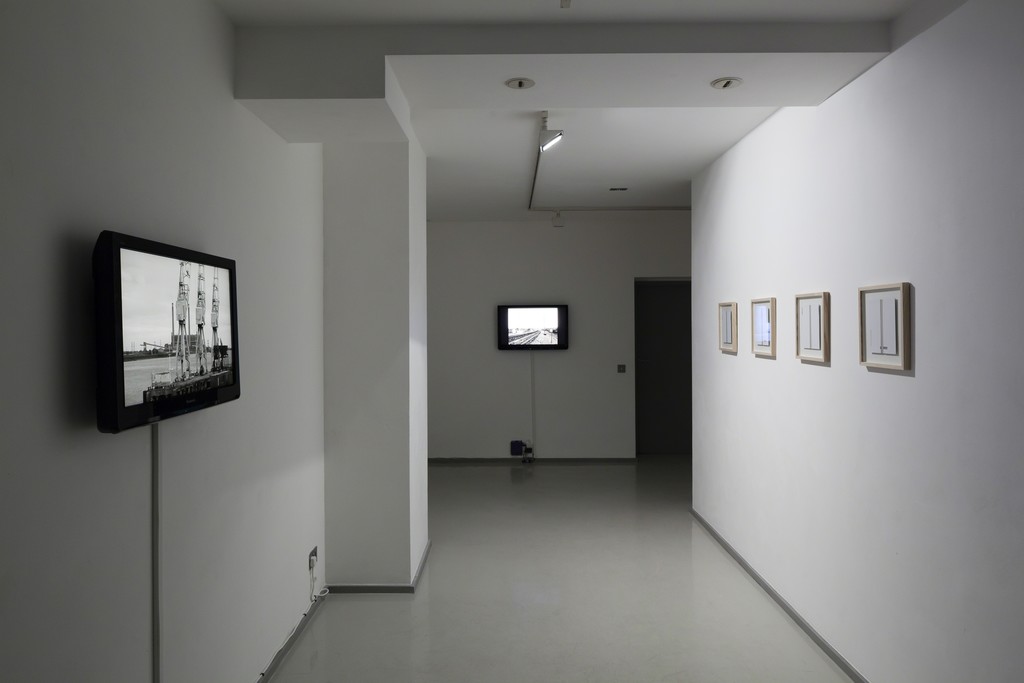 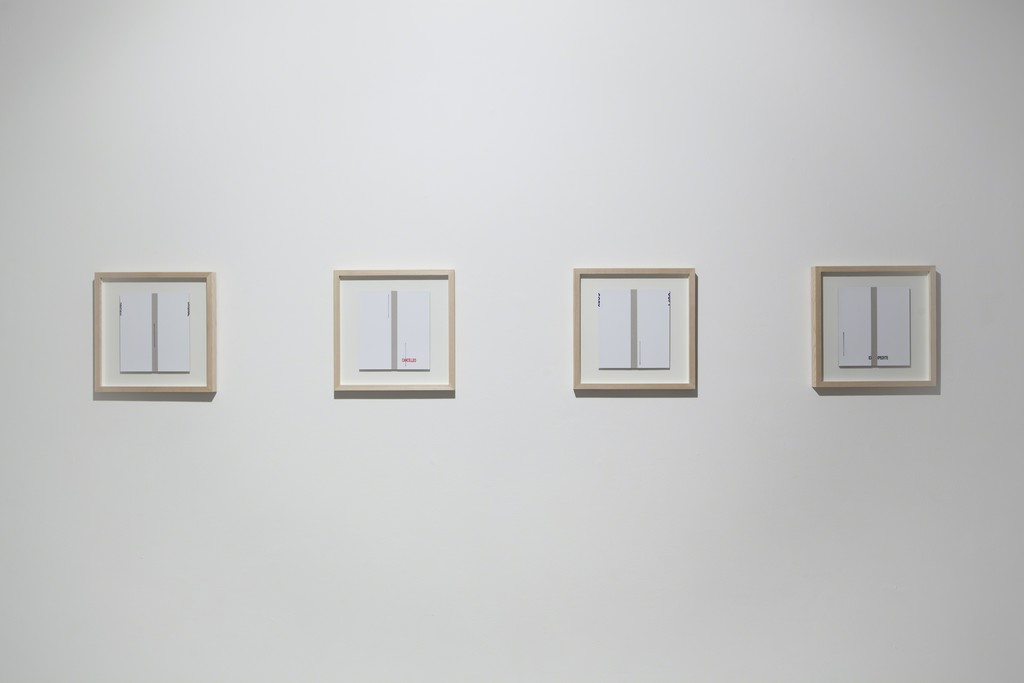 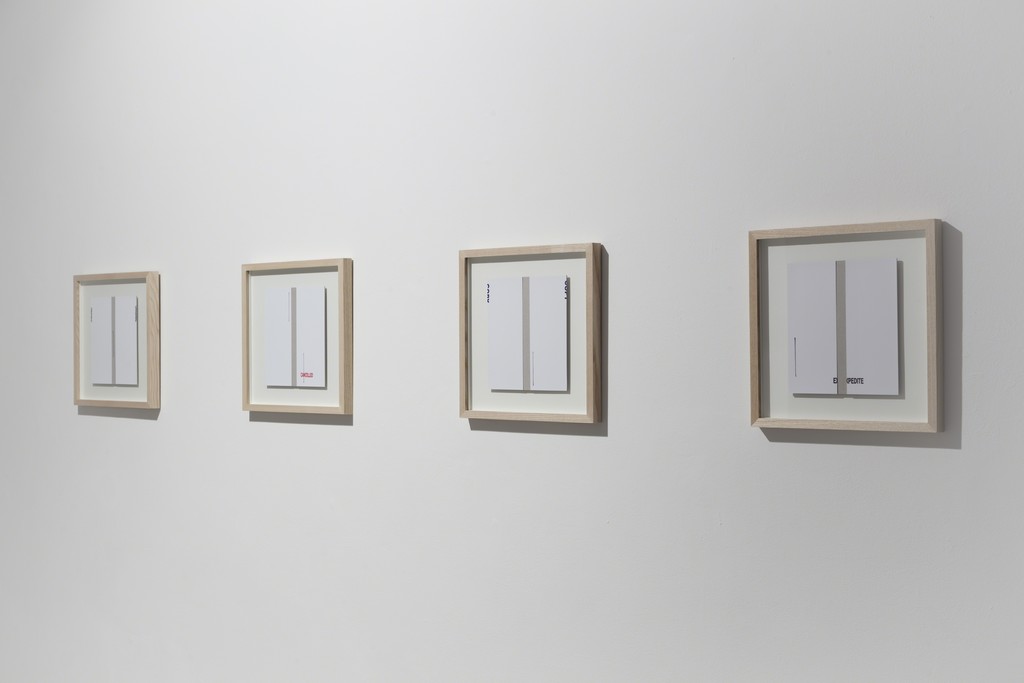 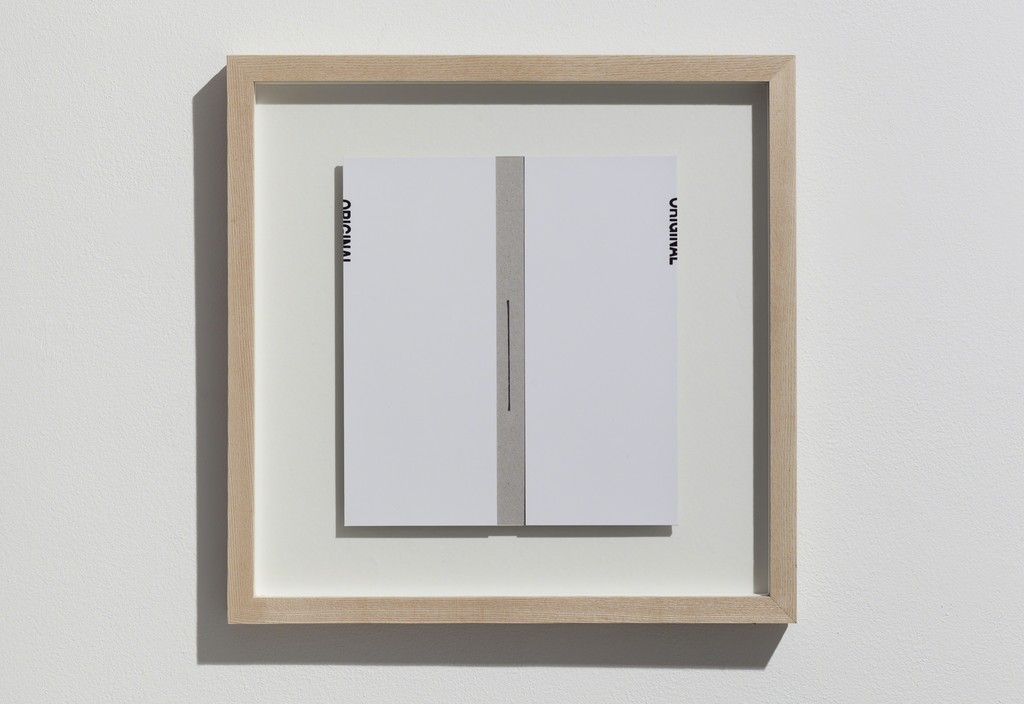 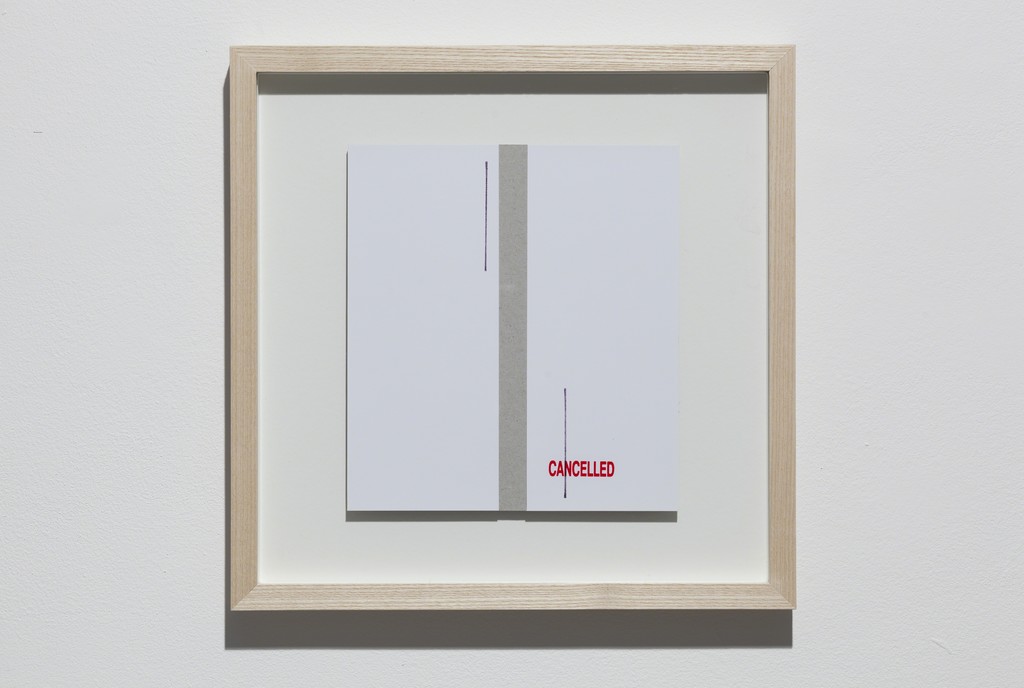 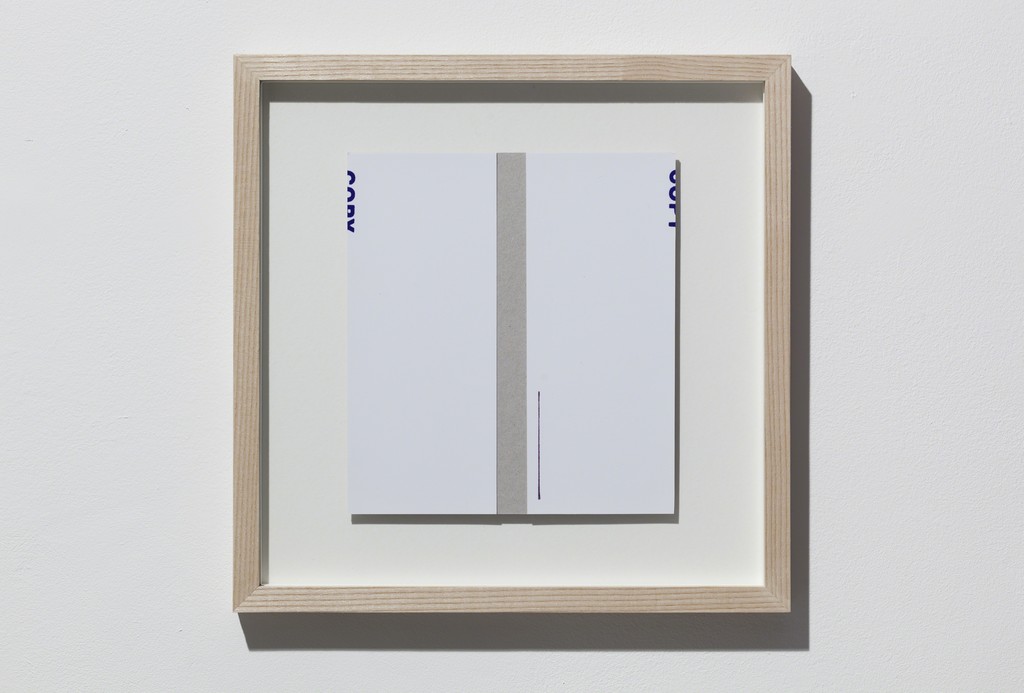 Born in 1940, New Brunswick, N.J. USA, based in Brussels/Belgium since 1989, Peter’s works stems from the New York’s Conceptual period of the late 60’s. The films reflect Downsbrough‘s passion for urban industrial architecture, underscoring buildings’ basic logic and rhythms with lines and words. Simple words such as AS, THEN or BACK are stitched-on, typographically intersected rendering meanings interchangeable with the images. Elegant and sparse, the films comment on history, society and perception on modern lives, subject to the workings of time.

‘I'm working on a trilogy based loosely around architecture, transportation, highways and the movement of goods and people, railroads, the highway system, shopping areas, administration buildings. It's a necessary situation that flows. Without it, what would we do? How to get those materials distributed without disrupting the planet that we're trying to inhabit? Man is a peculiar animal. He can't live off the land without building a house. Most types of animals group together, but man does so even more, in cities. The city to him is much more natural than the forest. There's nothing unnatural about cities. The nature of that nature has to be articulated. As to how cities are configured and governed, why and by whom --we have to recognize it and talk about it openly.’(Excerpt PD interviewed by Sarah McFadden, Espaces de Libertés, 2004, for’’1:1 x temps. Quantités, proportions et fuites,’’ exh. Cat, FRAC de Bourgogne & l’usine, Dijon) Lower ground floor.
] AND THERE, filmed in North Kent, May 2007 is a film commissioned by the Faversham Society in response to the rapid changes brought about by the Thames gateway North Kent Development, a major regeneration programme extending from Dartford to Teynham in the south of the region.

AND [ BACK, filmed in Las Vegas, USA in 2005, published as a DVD by the FRAC Bourgogne in 2007, starts with a black screen slowly retreating. The words AND and BACK function as indicator, sometimes as trigger, sometimes as a comment on what is happening on-screen, helping organising the film’s structure and plot.

A ] PART , filmed in Brussels in 2009 in the Citroën Building, an impressive prototypical modernist garage at Place de l’Yser. Shot from the passenger seat of a car driving down the distended corkscrew ramp, the film shows the garage’s interior and views through its windows ending with an absurd dance of cars on a roundabout, reminiscent of Jacques Tati’s film Trafic. Published as a DVD by the CKA_EDITIONS, 2009.

In addition, two unpublished films will be shown. AS ] THEN, made for the WIELS! Exhibition in 2003 was mostly filmed in the area around the derelict former brewery that, in May 2007, would become WIELS.

A series of small drawings will intercept the films screenings, with customary sparse use of words such as CANCELLED, COPY, ORIGINAL, EXPEDITE, vertical white paper on grey card.

The artist has exhibited widely in Europe and America since the 70’s in museums and galleries. In the UK, early solo exhibitions came from the Jack Wendler Gallery in 1973, the Chelsea Space in 2011 and Laure Genillard in 2012.