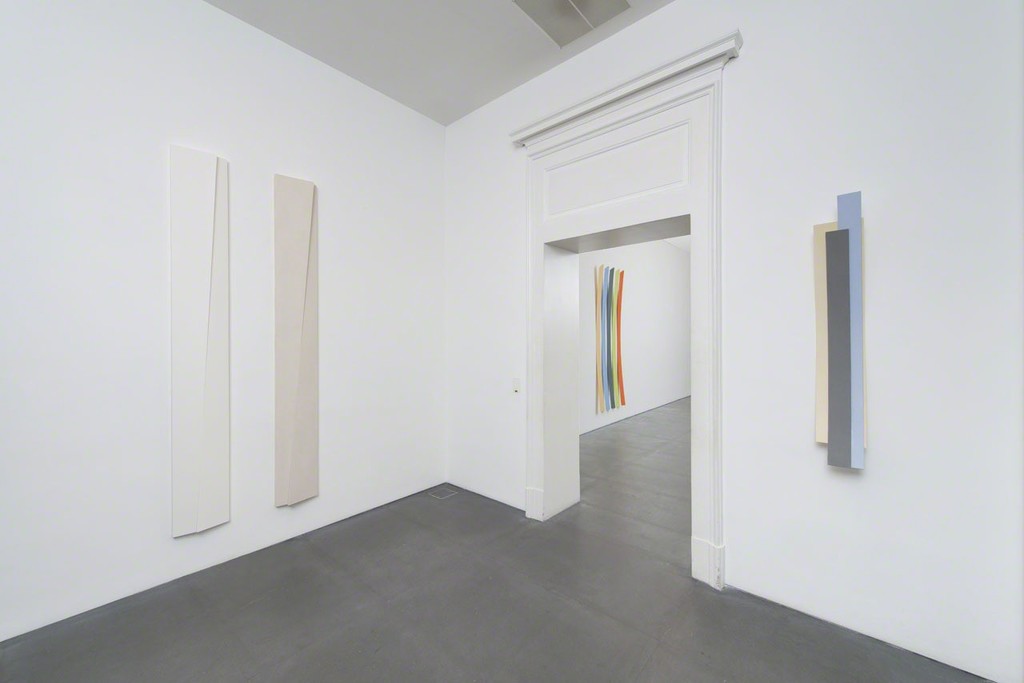 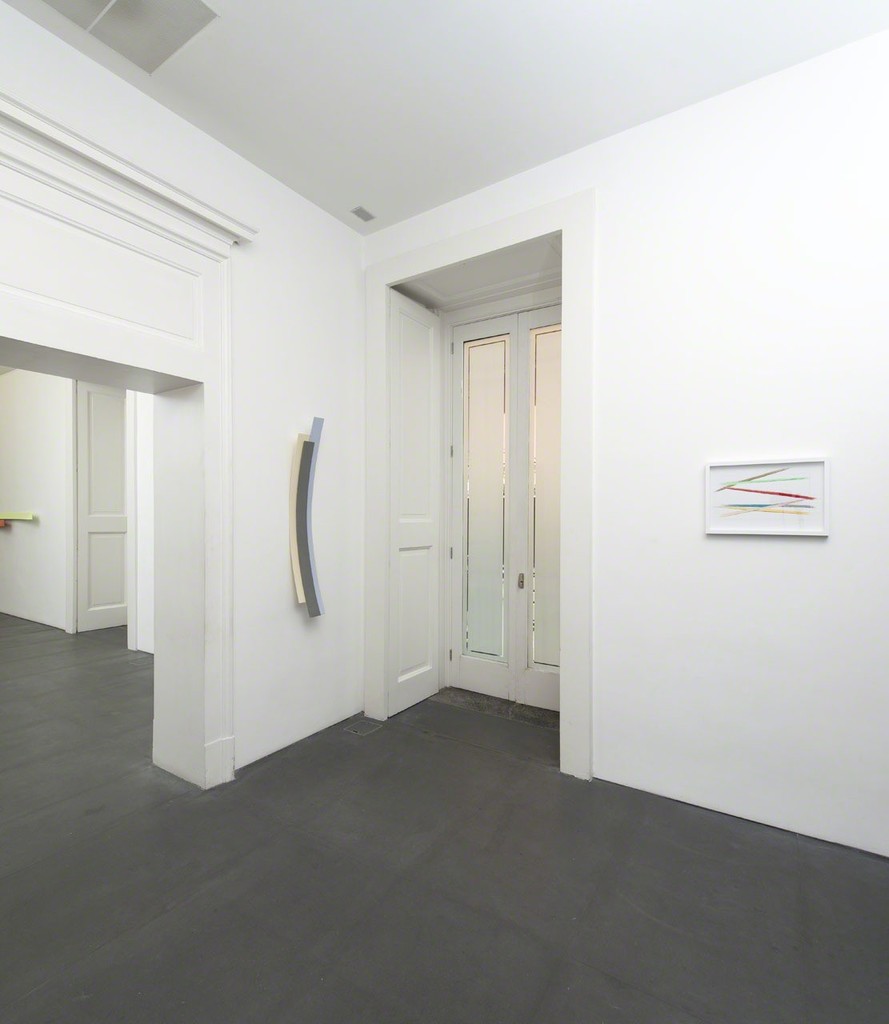 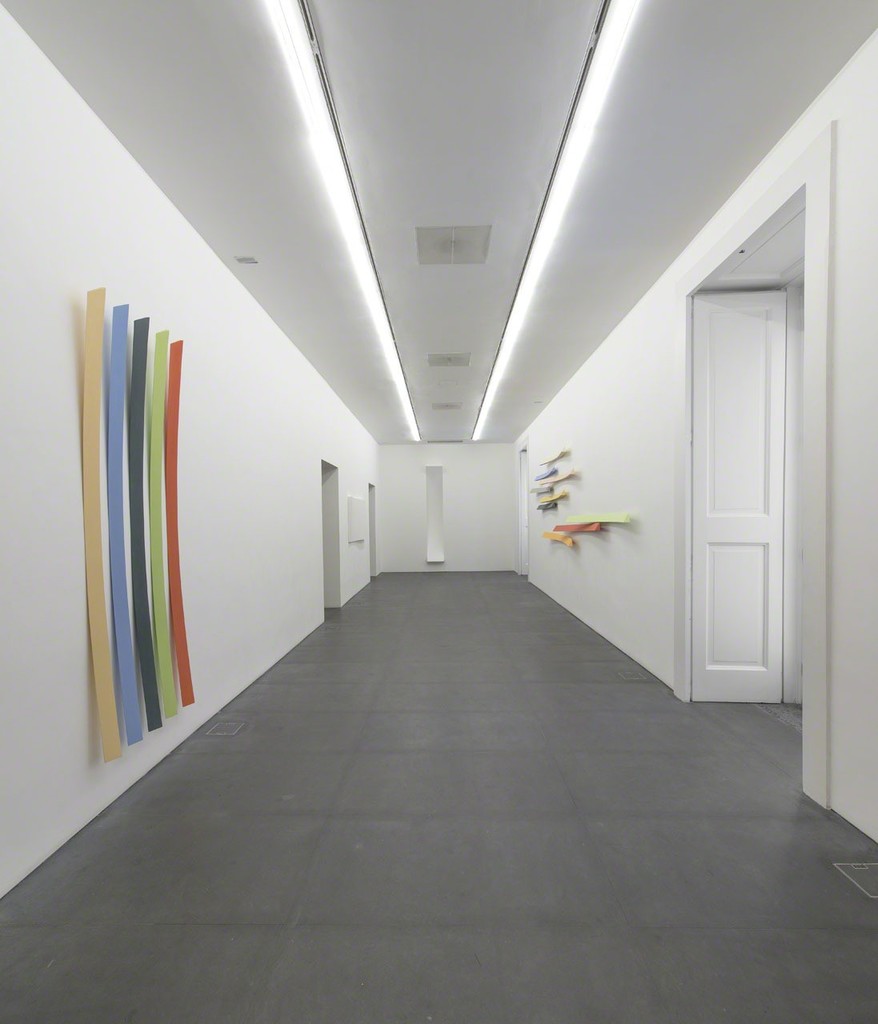 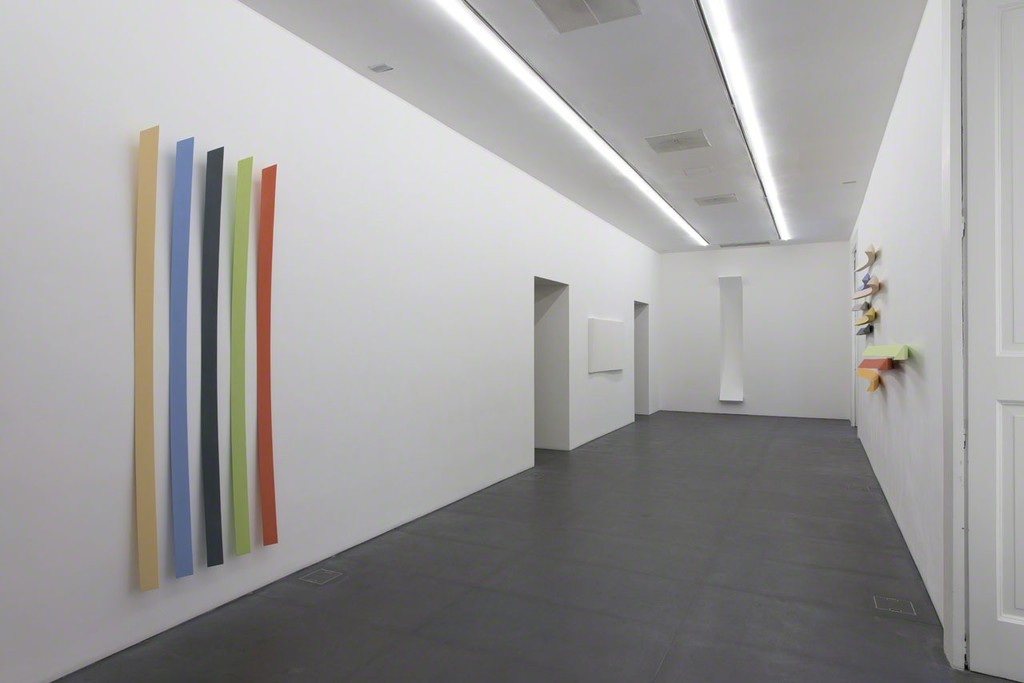 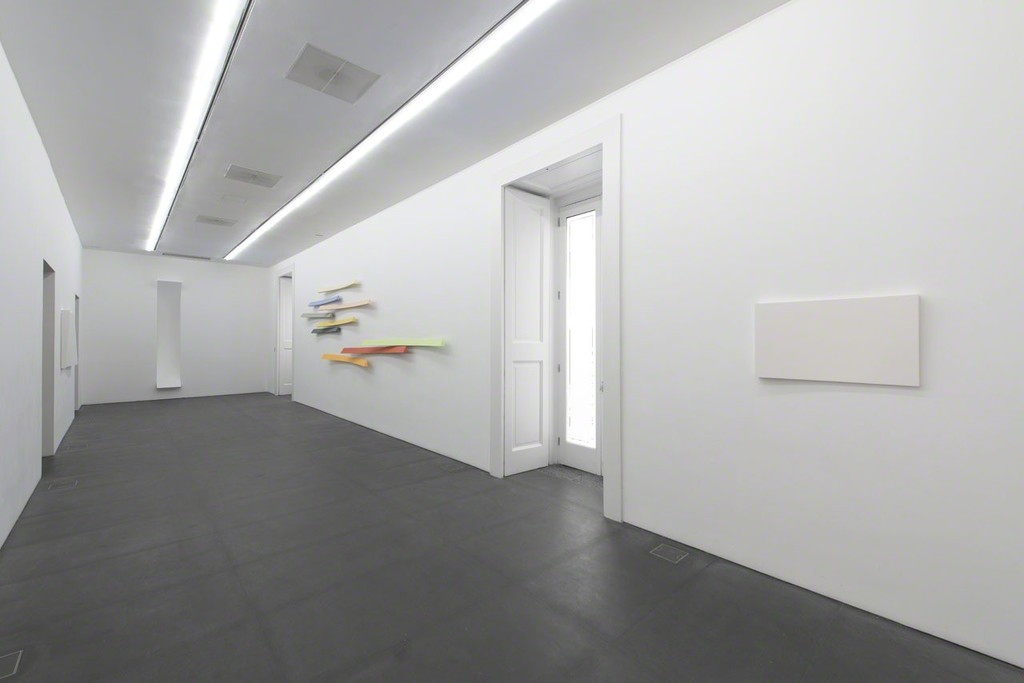 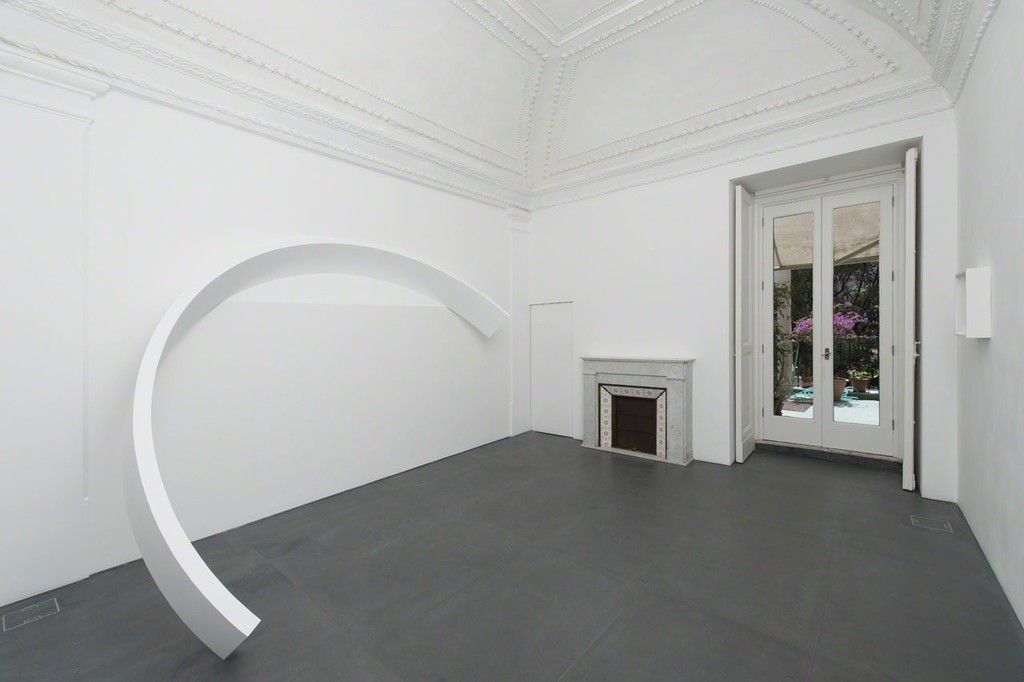 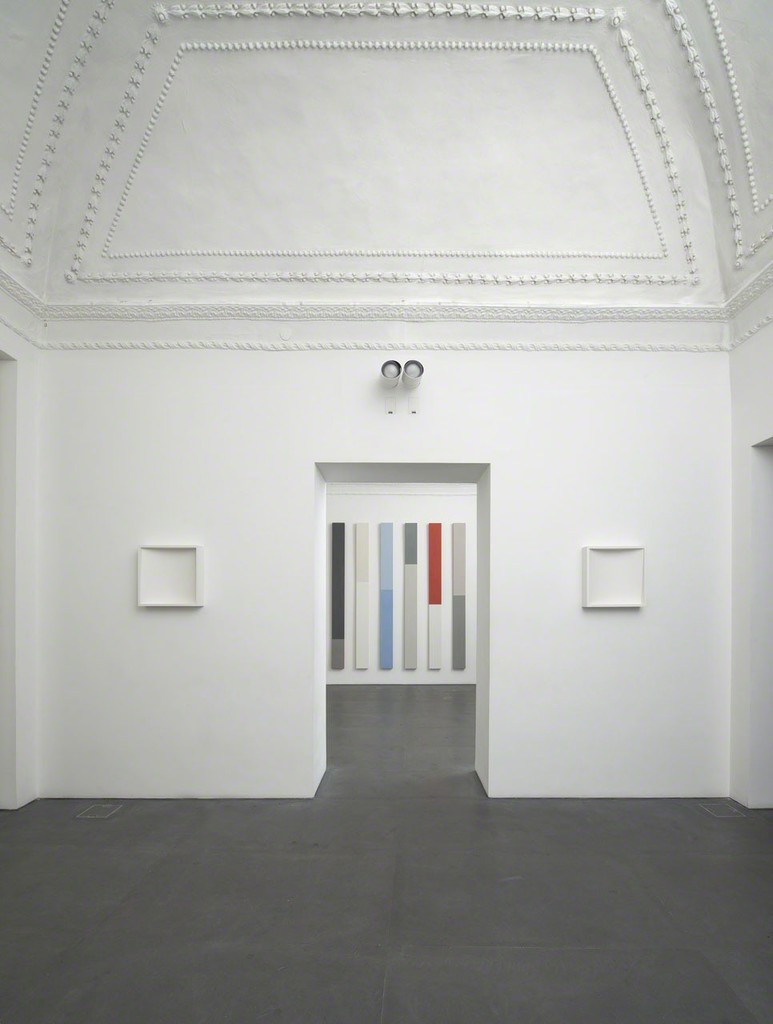 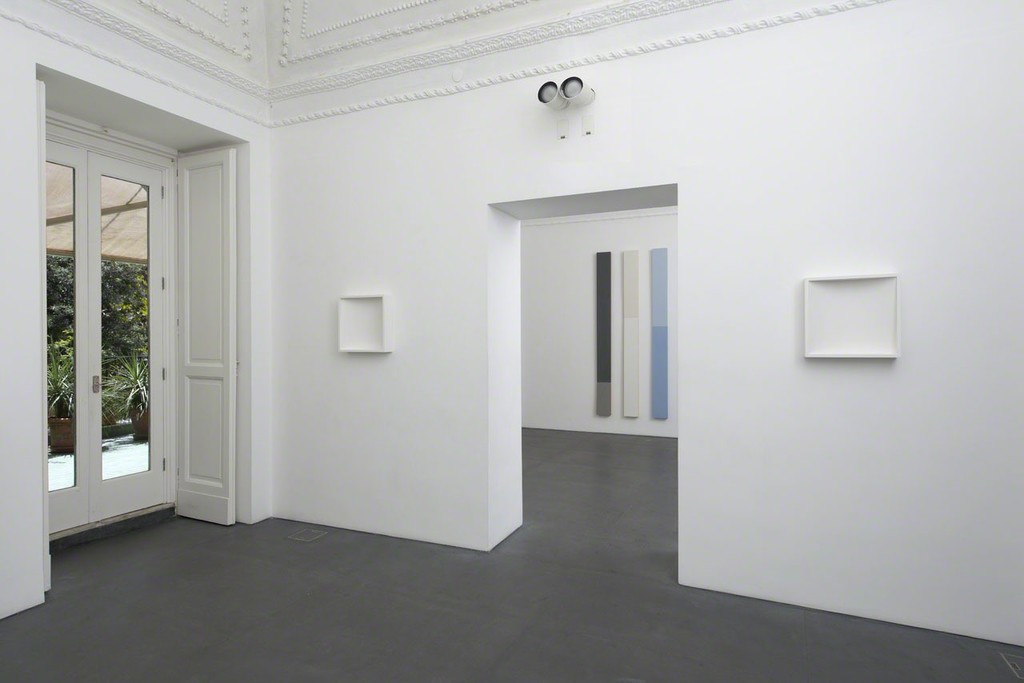 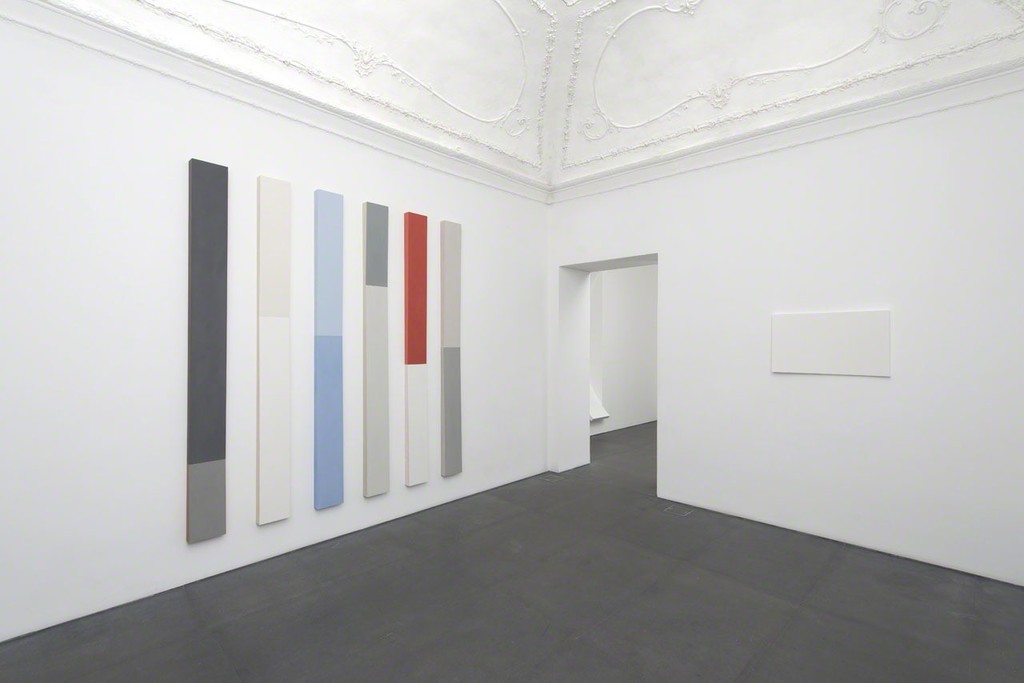 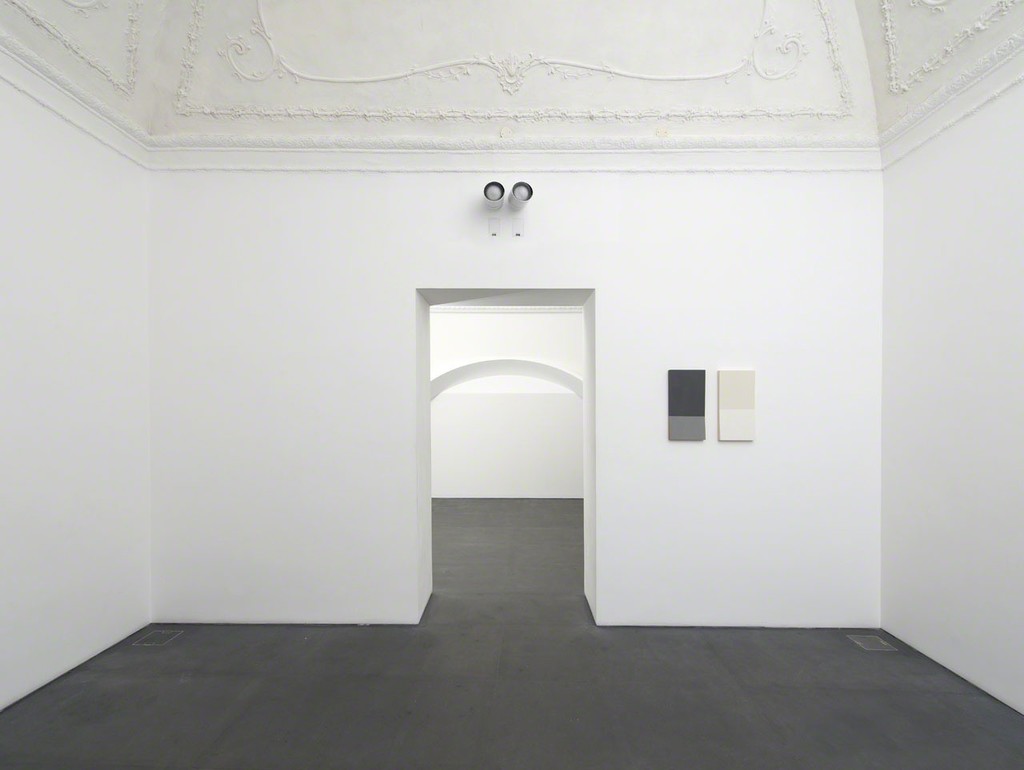 Galleria Lia Rumma is pleased to present a solo exhibition of works by Giuliano Dal Molin, opening at 7 p.m. on May 26th 2016 in Naples.

Since he made his artistic debut in the mid-1980s, Dal Molin has been carrying out a patient, meditative and highly disciplined investigation which has its key elements in matter and colour, and in form and volume. As in a crescendo, an effective compositional grammar with origins in abstraction explores the relationships between painting and colour/paint, devoid of any emotional accent, and between painting and object, and object and space. Adopting a meticulously crafted process that allows paint to be applied to supports in wood or plywood, the artist brings into question the dichotomy between the two-dimensionality of painting and the three-dimensionality of sculpture. “The work takes shape through the idea of space as form and colour. This is no longer sculpture or painting in the conventional sense”, says the artist, “but form built up by colour or by the light of white. I view the work in relation to the space I occupy: at times it is the space itself that suggests new possibilities to me and that liberates the form. Light becomes fundamental, bringing the work to life and transforming it […]. All of this in an attempt to find an inner dimension and silence.” For this first solo exhibition in Naples, Dal Molin has chosen a very varied group of works, with concave or projecting surfaces that capture the light and that materialise in the space, in a well-calibrated display that interacts with the elegant eighteenth-century interiors of the gallery in the Via Vannella Gaetani. The works appear as a scrupulous, patient “experience of painting”, playing on harmonies and striving for balance, in a constructive tension that is gentle on the eyes.

Giuliano Dal Molin was born in Schio (Vicenza) in 1960. He lives and works in San Vito di Leguzzano (Vicenza).He participated, among other exhibitions, to group shows at the Bevilacqua La Masa Foundation in Venice in 1984, 1989 and 1991. In 1992 he was given a room of his own at the Foundation and in 1993 he took part in Deterritoriale at the 45th Venice Biennale.