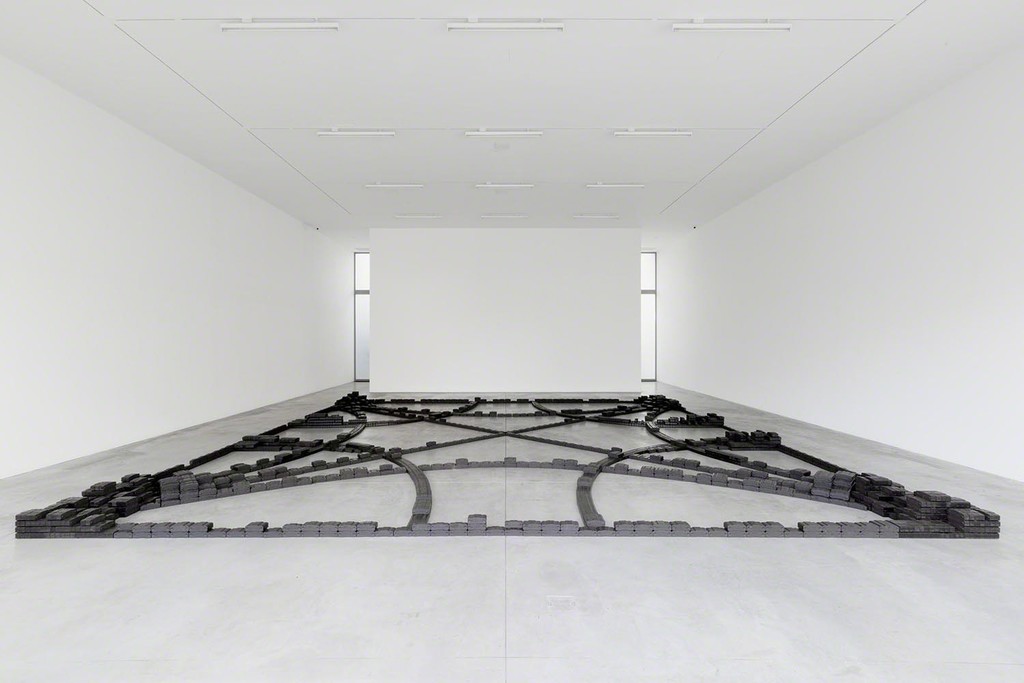 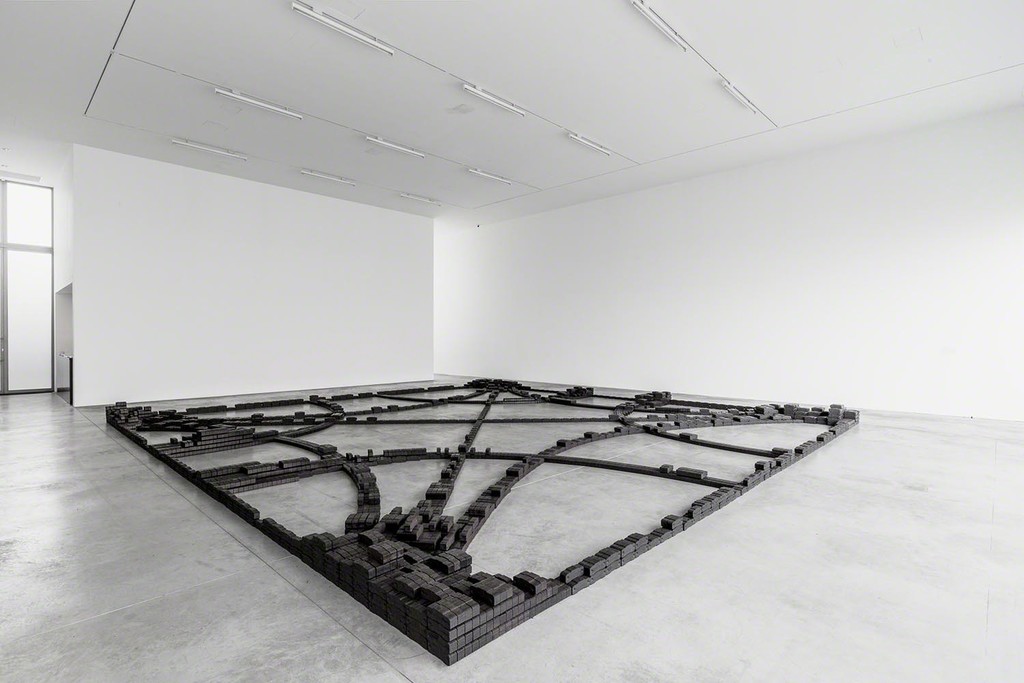 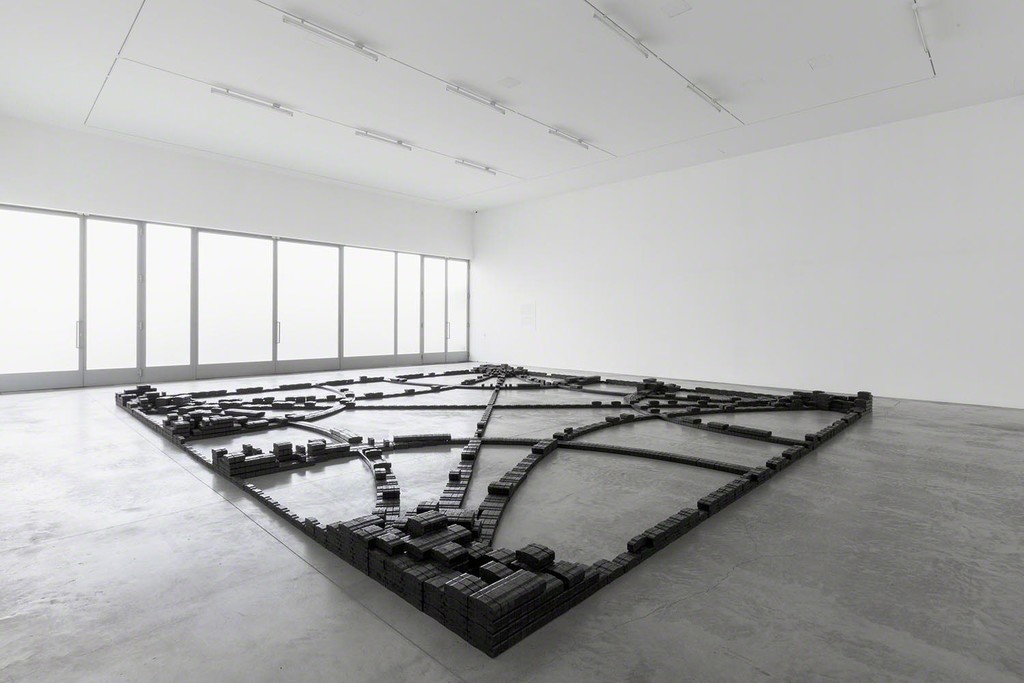 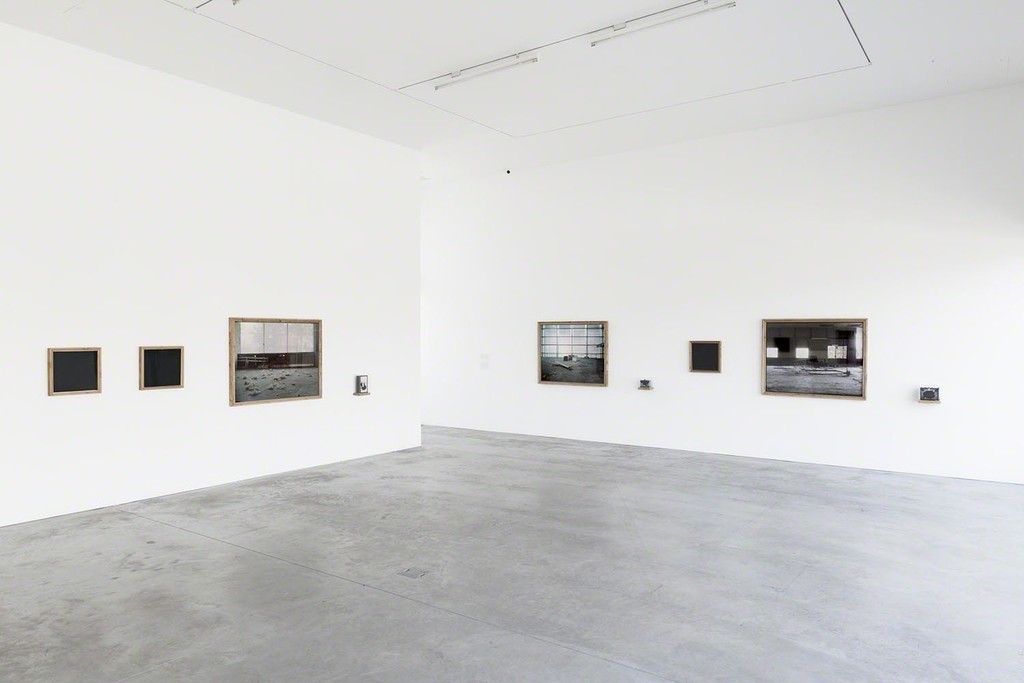 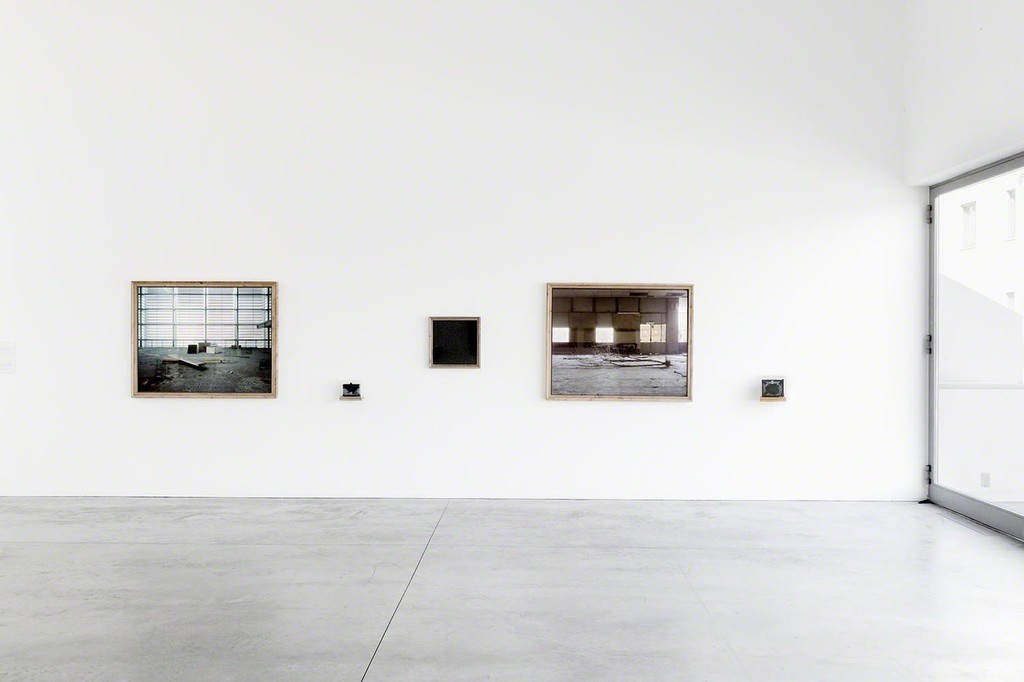 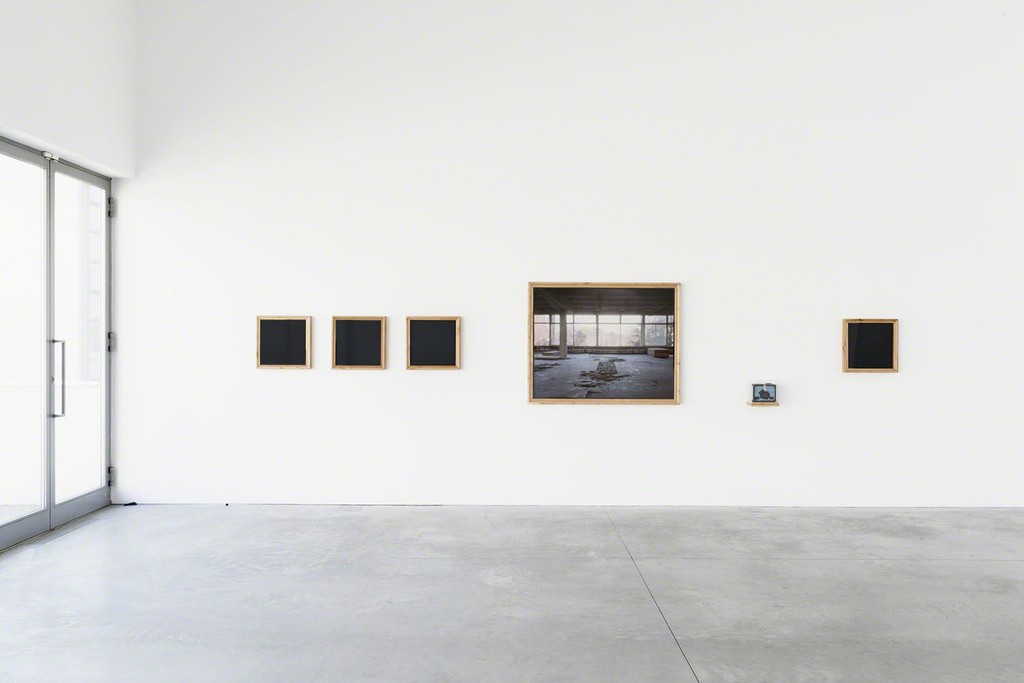 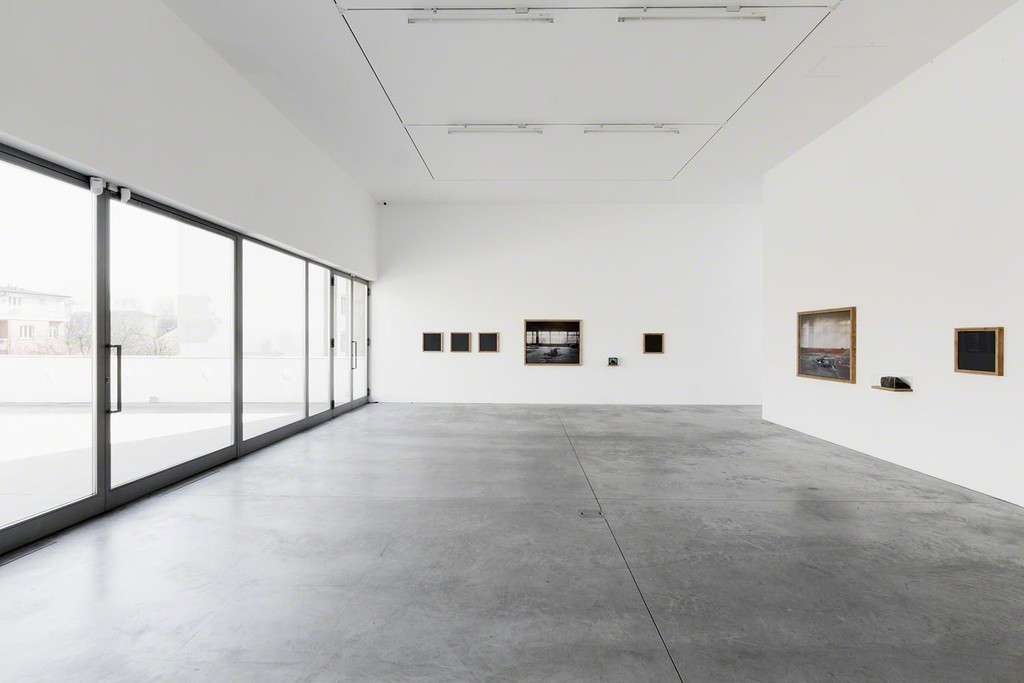 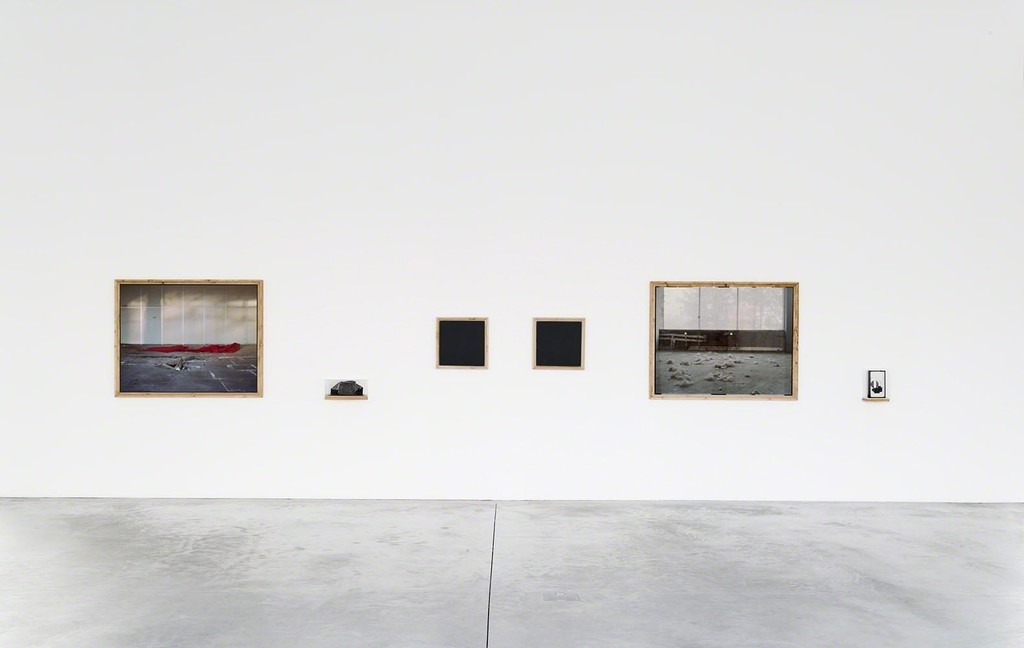 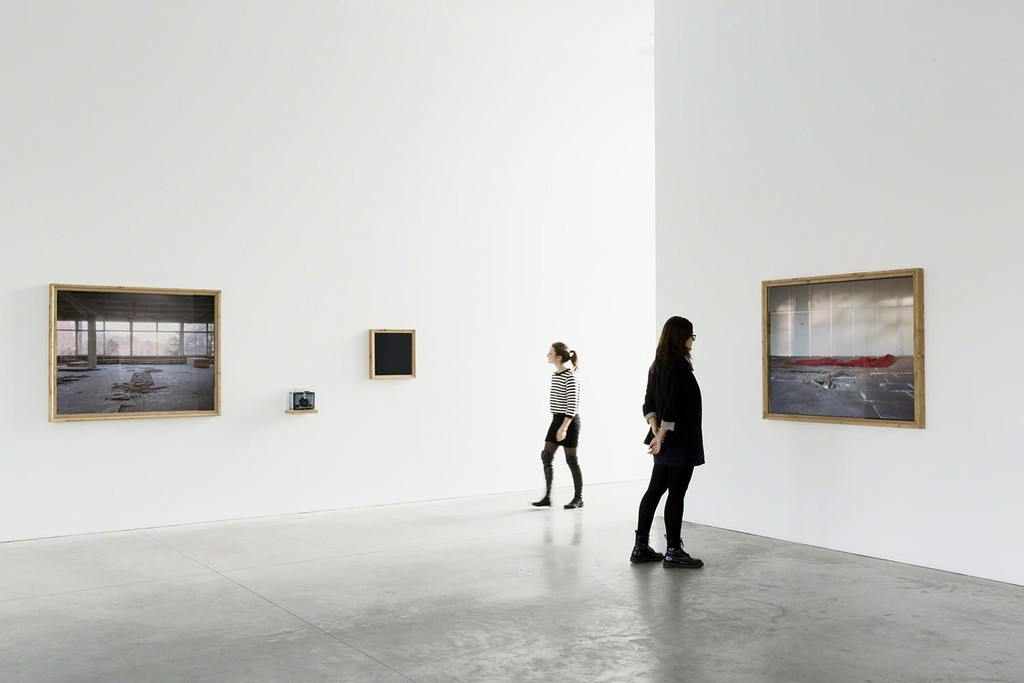 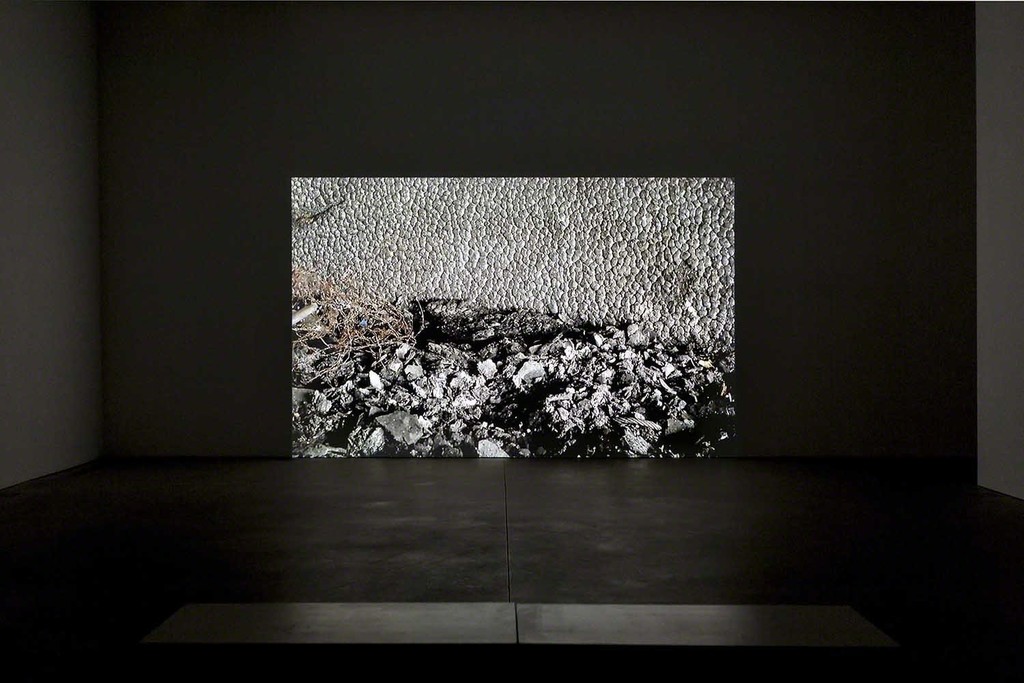 Galleria Lia Rumma is pleased to present Forza lavoro (Work force), a solo exhibition by Marzia Migliora, opening at the gallery in Milan at 7 p.m. on 18 February 2016.
The project takes its inspiration from the history of the Palazzo del Lavoro in Turin, which was designed by Pier Luigi Nervi to celebrate the 1961 centenary of the Unification of Italy. It was part of an international exhibition dedicated to work, curated by Gio Ponti. This glorious beginning was followed by years of neglect and decay, ultimately leading to the 47,000-square-metre building being abandoned.
In a period of transition for the building, which included a serious fire in August 2015 and the imminent transformation of the building into a luxury shopping mall, Marzia Migliora has chosen to frequent the Palazzo in a number of different ways. The artist has given body and word to the building, turning it into a privileged observer of an era, and her individual works link it to many of the recurring themes in her artistic research: memory as a tool for articulating the present and an analysis of work as a statement of participation in society.
The three floors of the gallery are entirely devoted to the latest works by the artist, who has concentrated one particular aspect of her study of the Palazzo on each floor. At the entrance, we find the installation entitled L’ideazione di un sistema resistente è atto creativo (“The design of a resistant system is a creative act”), which introduces a more tangible definition of a workforce. On a scale of 1:1, a great structure of coal briquettes on the floor recreates the pattern of isostatic ribs that form the ceiling designed by Nervi, who intended to give shape to what occurs statically in matter, through the distribution of force lines on the surface. Going upstairs we come to a series of photos called In the Country of Last Things, with five impressions obtained using pinhole devices made by the artist, who assembled various fragments of the past lives of the Palazzo, leaving them to expose for a long time in the disused spaces. Next to the prints and the pinhole machines there are a number of black monochromes obtained by processing the combustion residues left by the recent fire and other dark powders obtained as waste from metalworking. The act of blending them together in a pictorial manner renders their presence in our lives both visible and tangible: the so-called volatile organic compounds of man-made origin, which are harmful to the health. These are as imperceptible as they are ubiquitous in our everyday lives, which depend so much on derivatives of petroleum and on their countless processed forms.
The exhibition ends on the top floor with Vita Activa. Pier Luigi Nervi, Palazzo del Lavoro, Turin, 1961- 2016, a video in which the artist asks the musician Francesco Dillon to create sounds by interacting with the premises and debris of the Palazzo, and then including them in his cello performance of excerpts from Mozart’s Requiem in D minor, K626. The clash between the funerary commemoration of the piece and attempts to listen to the space as an expression of its most recent potential for creating meaning, ends in a visual tension that makes manifest the parable of life and death on which Forza lavoro is built.
Critical essay by Matteo Lucchetti