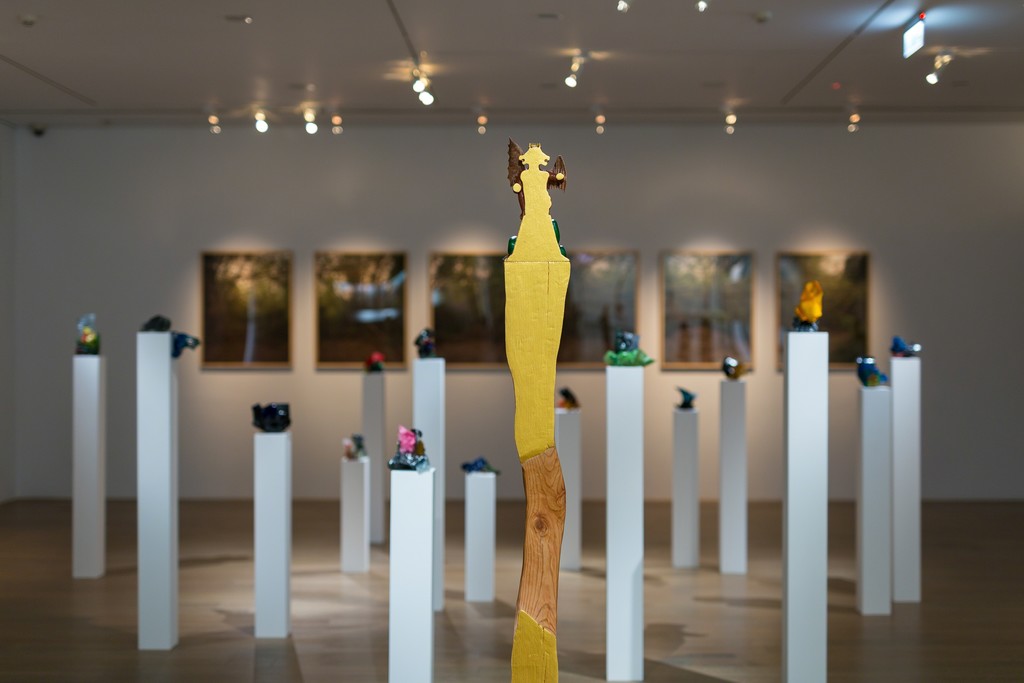 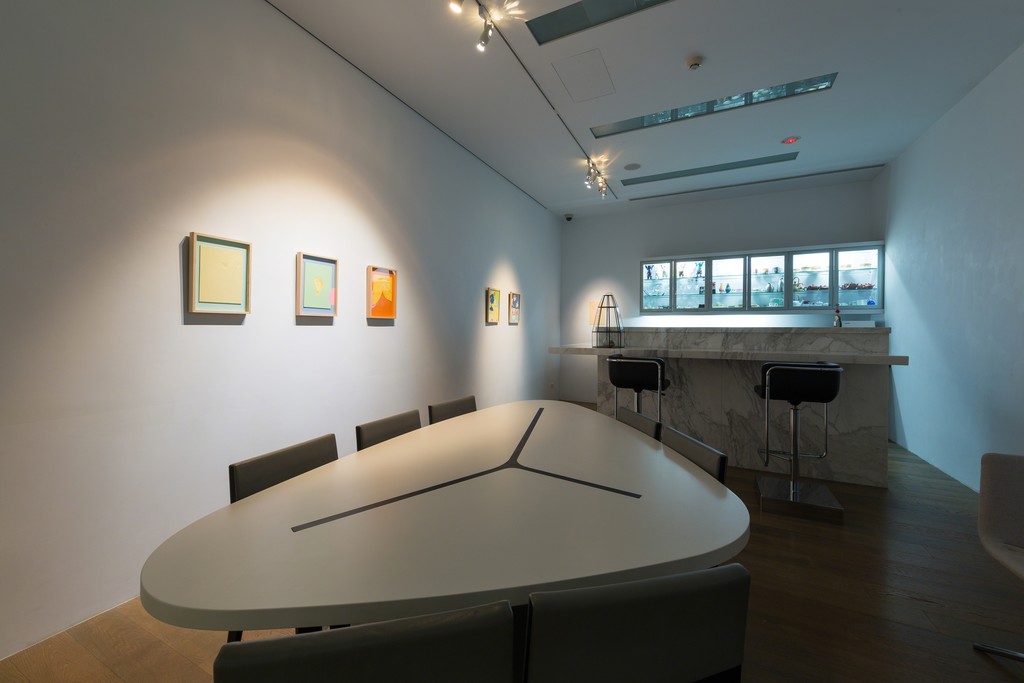 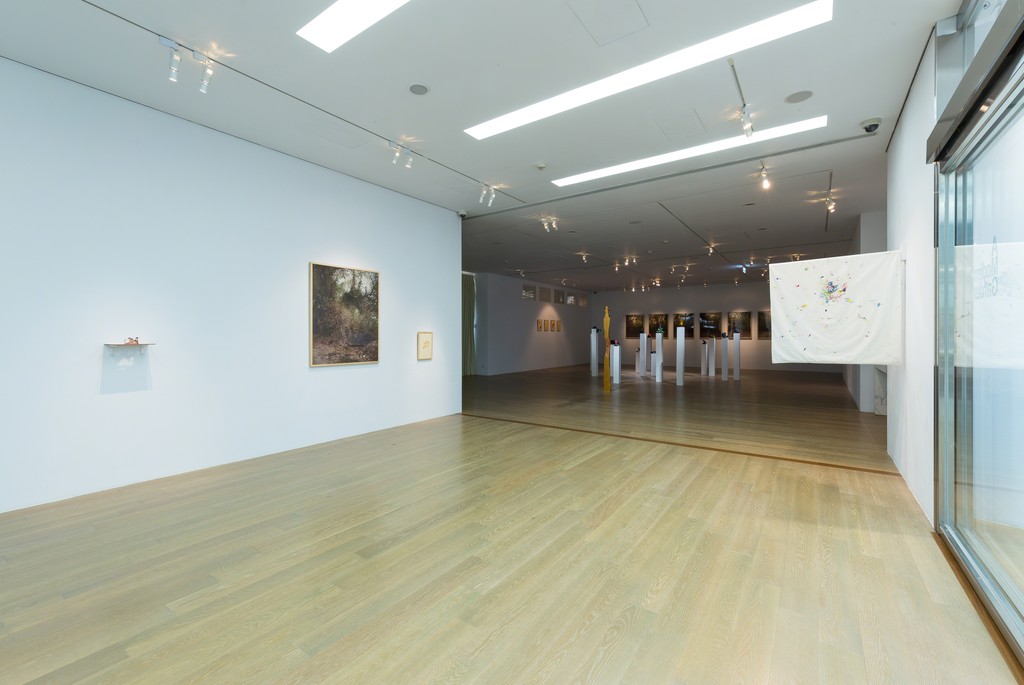 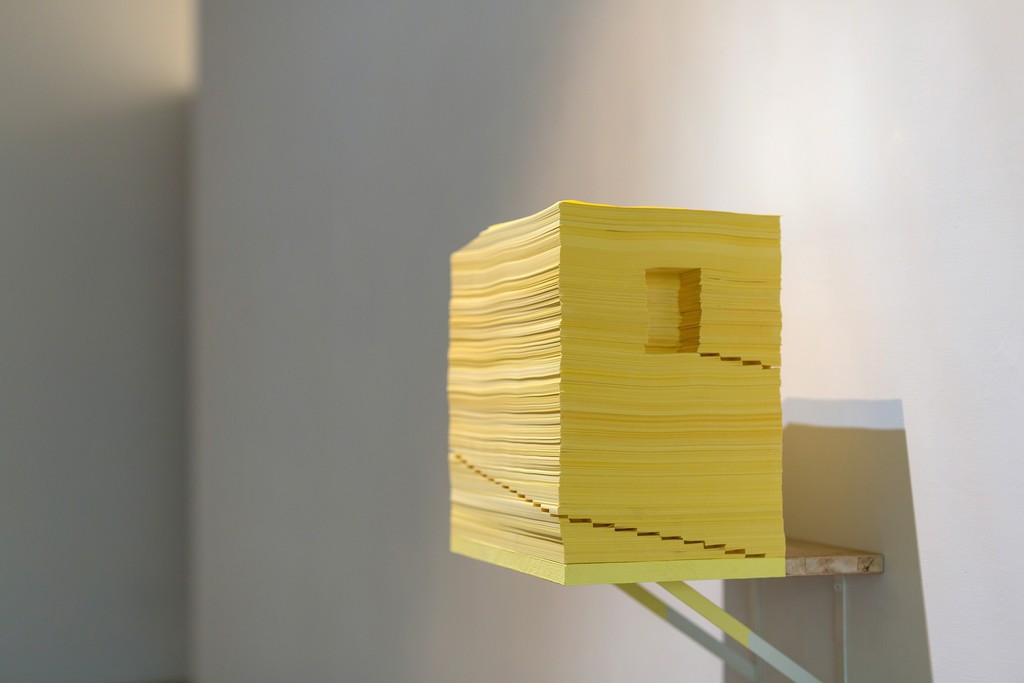 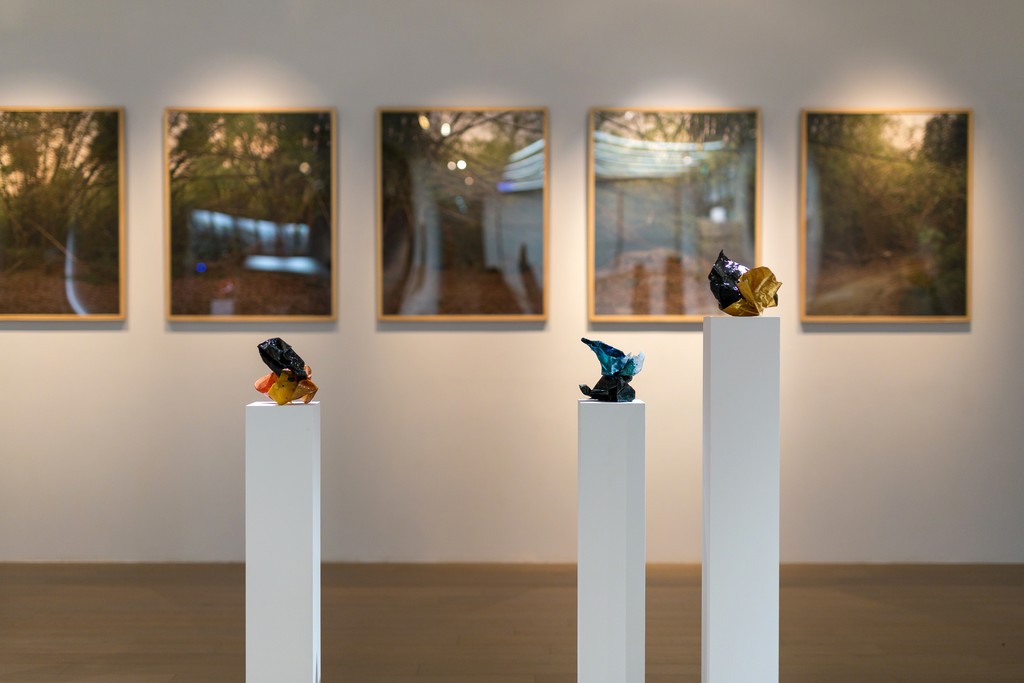 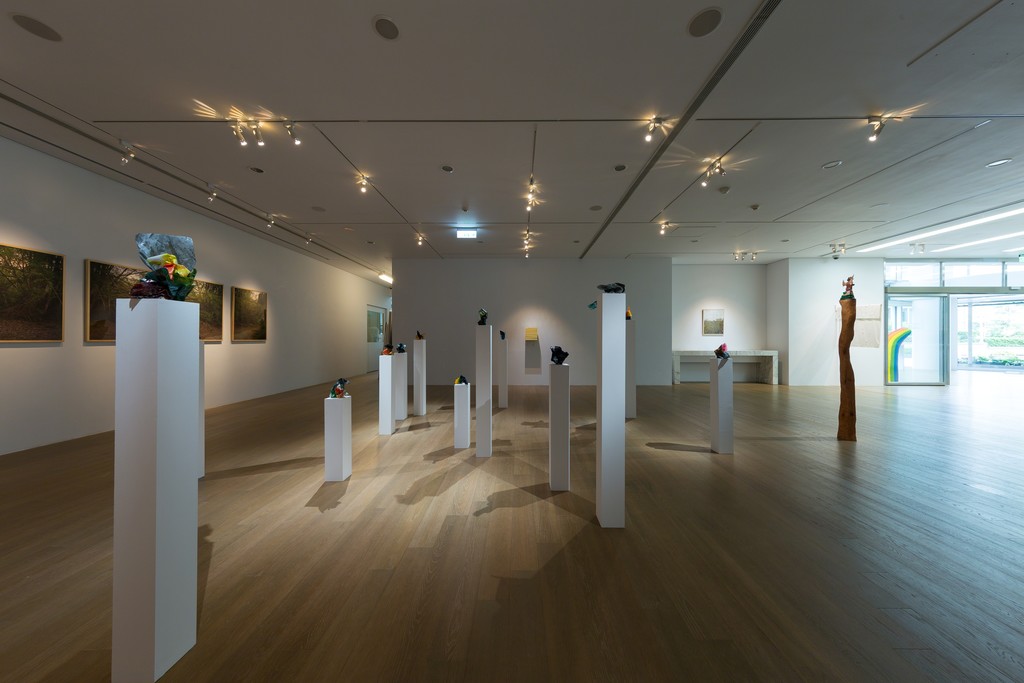 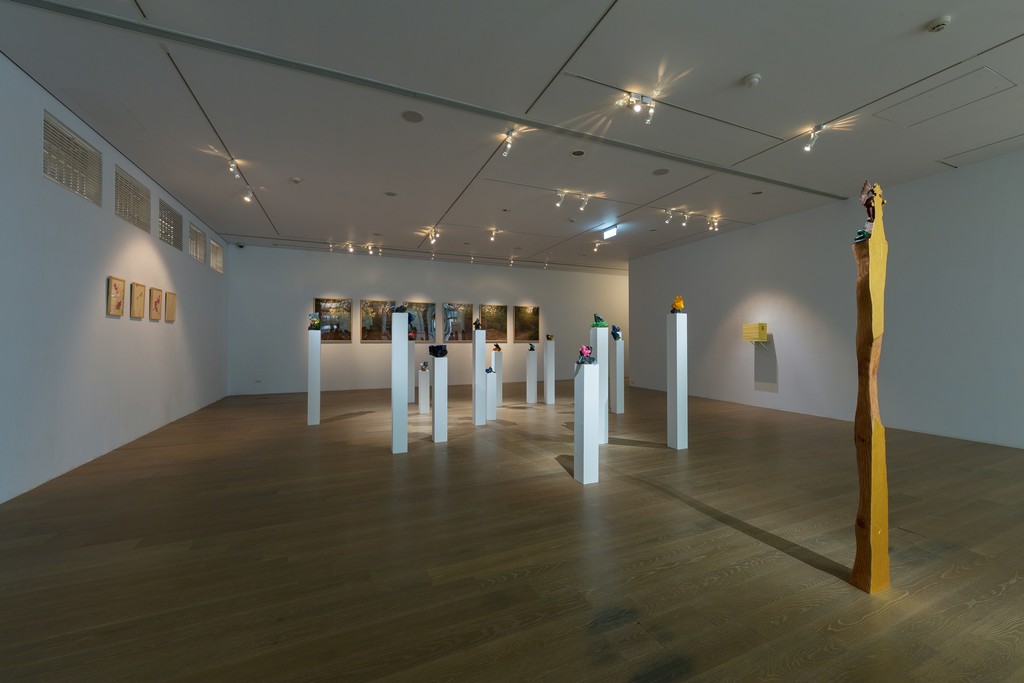 Personal experience gathered while living in Taiwan and a book called “An Historical and Geographical Description of Formosa” (1704) by the French writer George Psalmanazar (1679-1763) inspired the project BELIEF / RELIEF, the first solo exhibition of Gabriel Desplanque in Taiwan. The exhibition is focused in particular on landscapes. The wild nature in Taiwan might come as a foreign environment for anyone used to European urban settings and artificial landscapes shaped by human activities. Taiwanese landscapes look stronger than humans, powerful and unruly with their lush forests.

In the aforementioned book, Psalmanazar claims to be the very first person in Europe coming from Formosa, a country nobody ever visited at that time. To give more credibility to his narrative he used to wear exotic clothes and invented unexpected habits like eating raw meat spiced with cardamom or sleeping while sitting upright in a chair. In this book one can also find an alphabet, a grammar, a language and customs that were purely imaginary. It is one of the first examples of an entirely constructed language. Adding one lie to another he became very successful in Europe and traveled a lot to spread his story.

It is an exhibition about Taiwan and human perception. The exhibition is a mixed media installation which function like a walk through a subjective perception of Formosa, a mental space where scale and perception are distorted.

His work uses different mediums depending on the subjects. Photography, drawing, installation, video, performance and writing are parts of his work. Focusing on performance, dance and music, his work uses all of these mediums and create kinds of shows-exhibitions.

In 2014, his performance I Built a House on Three Octaves was shown twice at the Théâtre de la Ville in Paris during the international competition “Danse élargie.”

All of his works can be found on his website: www.gabrieldesplanque.com