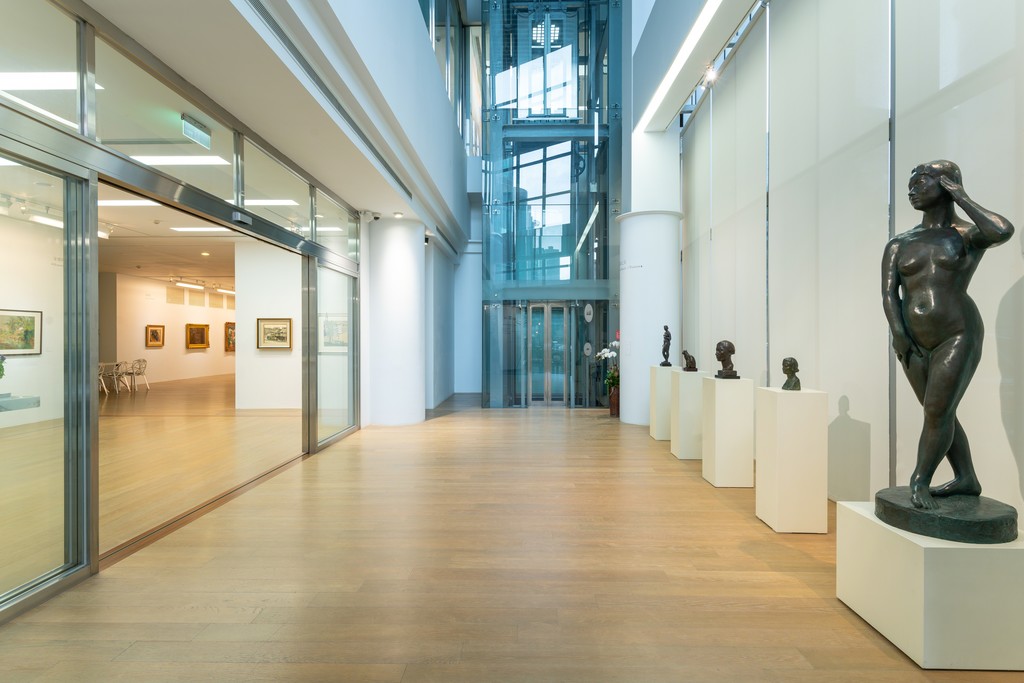 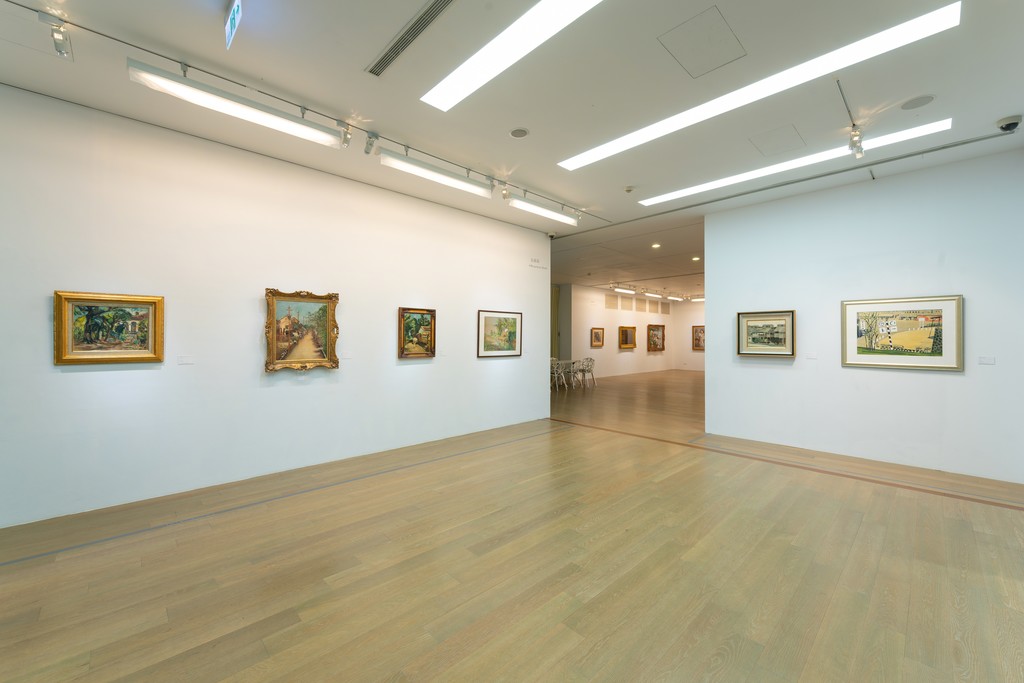 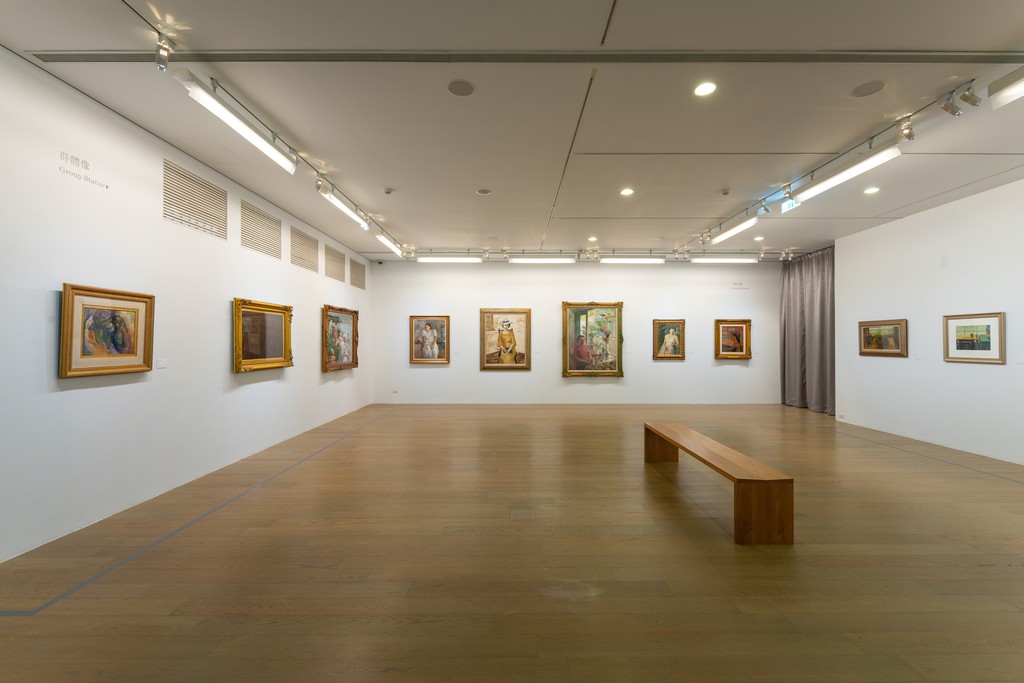 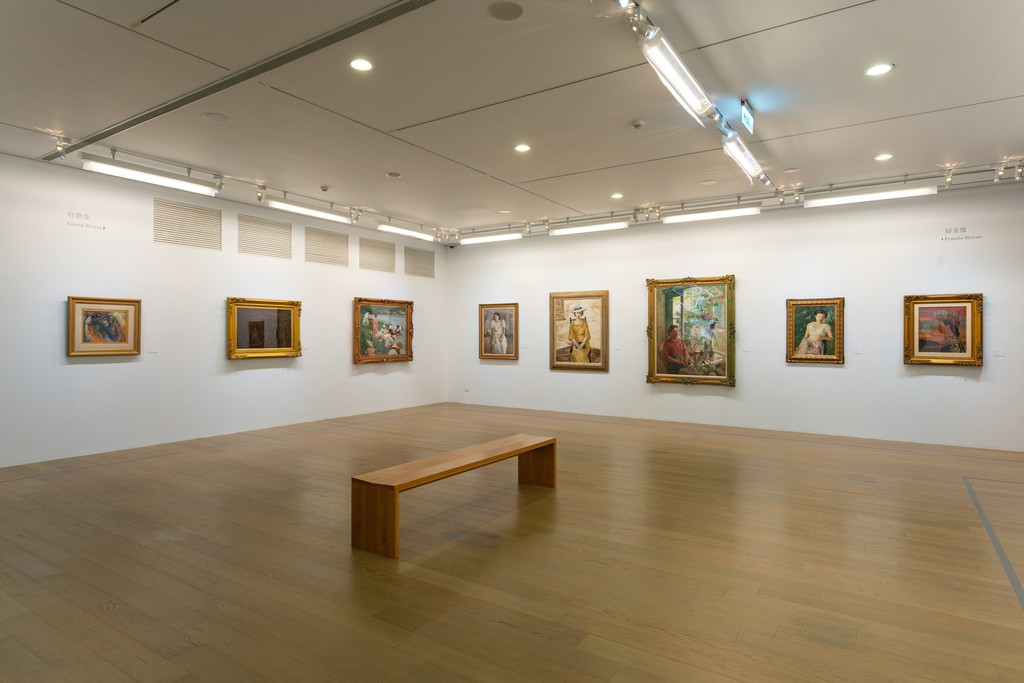 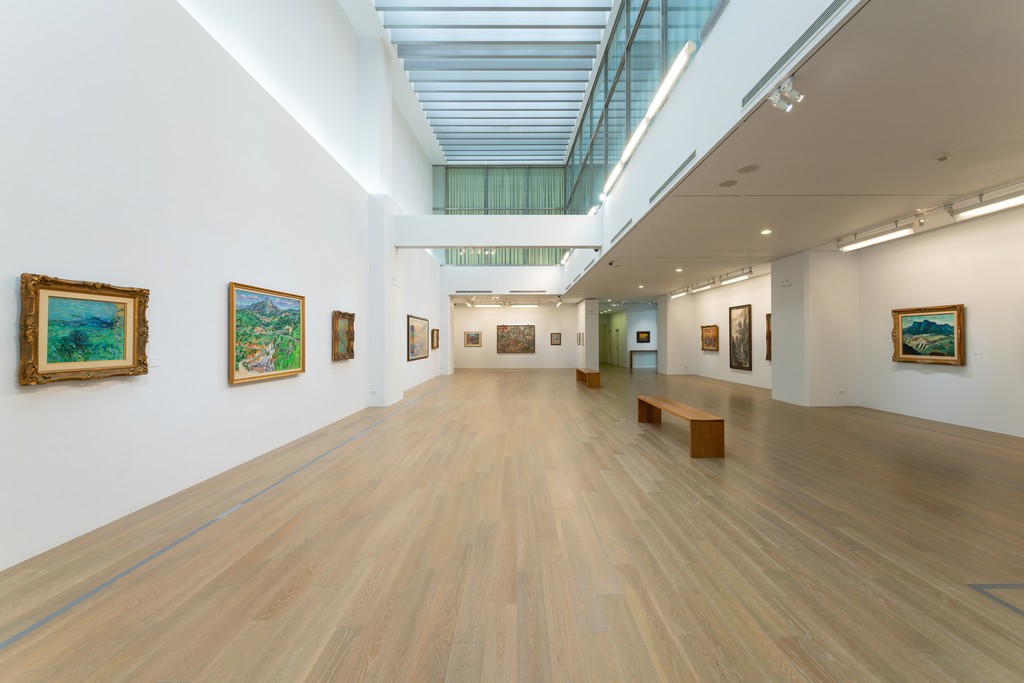 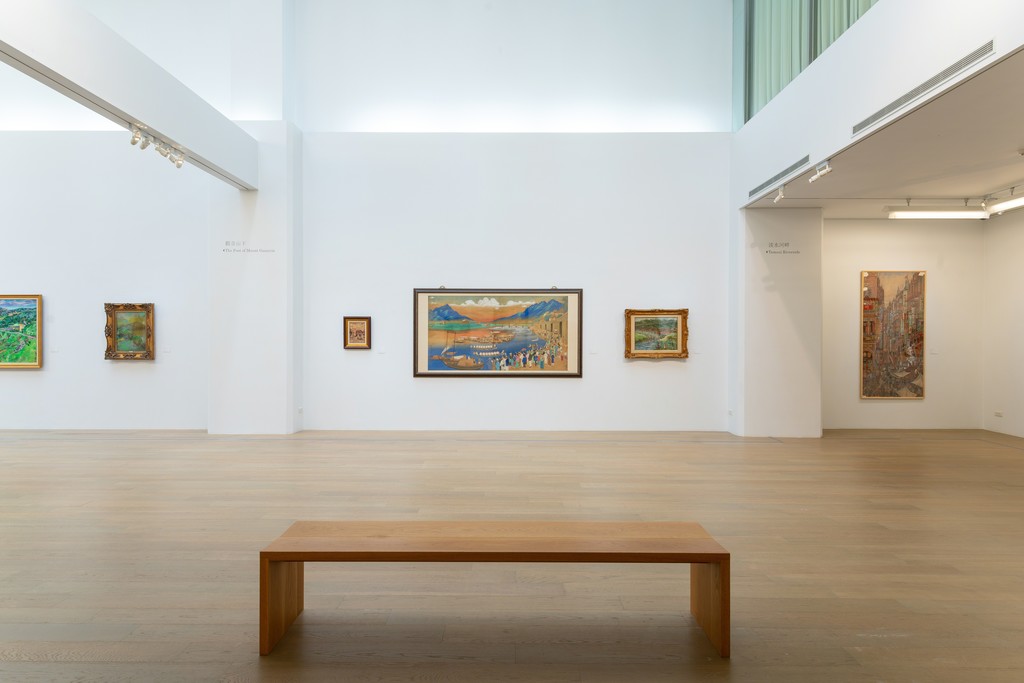 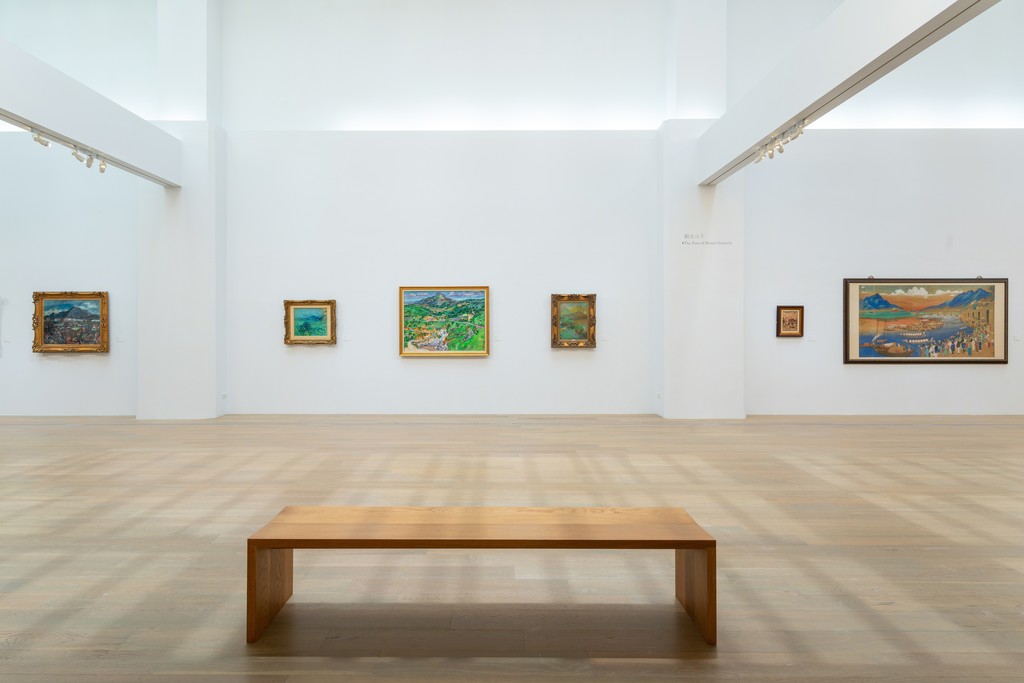 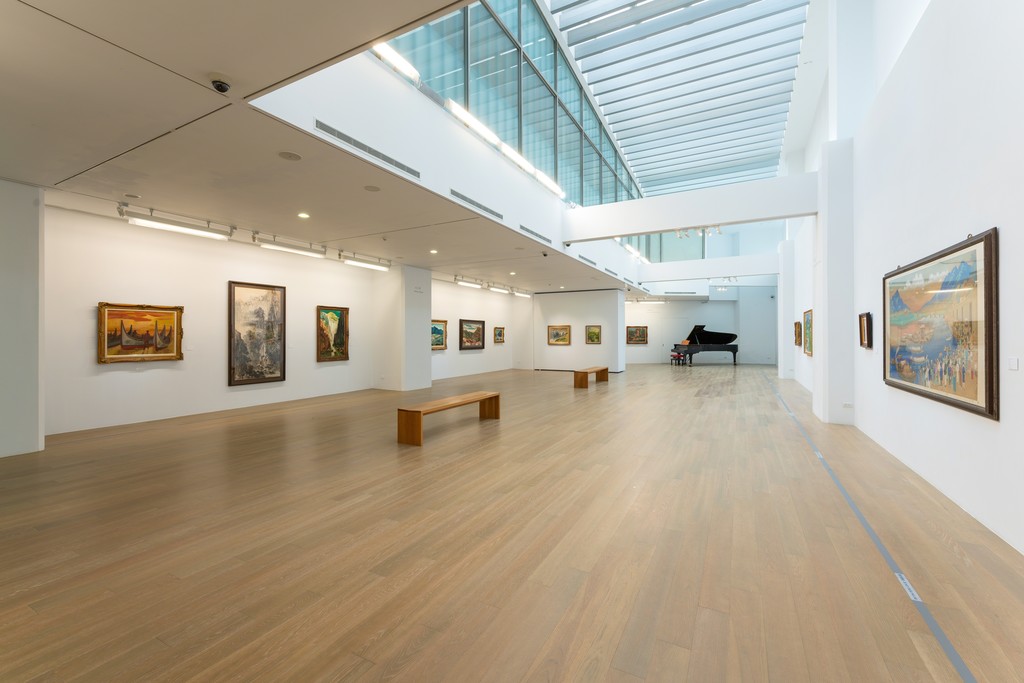 Liang Gallery was jointly established by Yu Yen-Liang and Claudia Chen in 1993. For 25 years, the gallery has been focusing on Taiwanese art and has been promoting the most representative Taiwanese artists in the history of the early 20th century and modern art with an emphasis on initiating new achievements and presenting a century-old model of Taiwan’s society.

Today, as Liang Gallery celebrates the 25th anniversary, it understands that the foundation of a country lies in its culture and bears in mind the responsibility of sharing the works of art and cultural heritage with the generations to come. To commemorate the anniversary, Liang Gallery has specially invited Lin Yu-Chun to plan and curate a special exhibition “Liang Gallery 25th Anniversary – Passing Inheritance to the Future Generations / Visible and Invisible.” The exhibition will start on May 19th and finish on July 1st, 2018. It will revisit Taiwan’s modern art to explore the cultural heritage of one hundred years. Know Yourself is the core concept of this special exhibition. The main purpose is to accumulate one hundred years of Taiwan’s cultural memory (1860-1960) and re-discuss the history of modern art in Taiwan so that the canons of Taiwanese art and culture could be passed on to the new generation. We are looking forward to the efforts of modern Taiwanese artists to “paint their own place” that can be treasured as the “national cultural memory” and be transmitted and practiced by the future generations. The exhibition will showcase the artworks by Taiwan's pre-war great masters and Taiwan's century-old cultural history documents, including more than twenty master artists and more than seventy pieces of timeless treasures of each period.

Over the years, Taiwanese masters’ paintings and sculptures have been exhibited on the third floor of Liang Gallery, named as “Taiwan History Collection.” The gallery has also collaborated with the families of artists and art foundations to hold large-scale retrospective exhibitions and academic talks. The establishment of the exhibition space of public nature has laid an important position for the private art institutions in the history of art in Taiwan.

At this moment of gratitude, Liang Gallery would like to invite you to light up the heritage lights on Taiwan's art and culture.