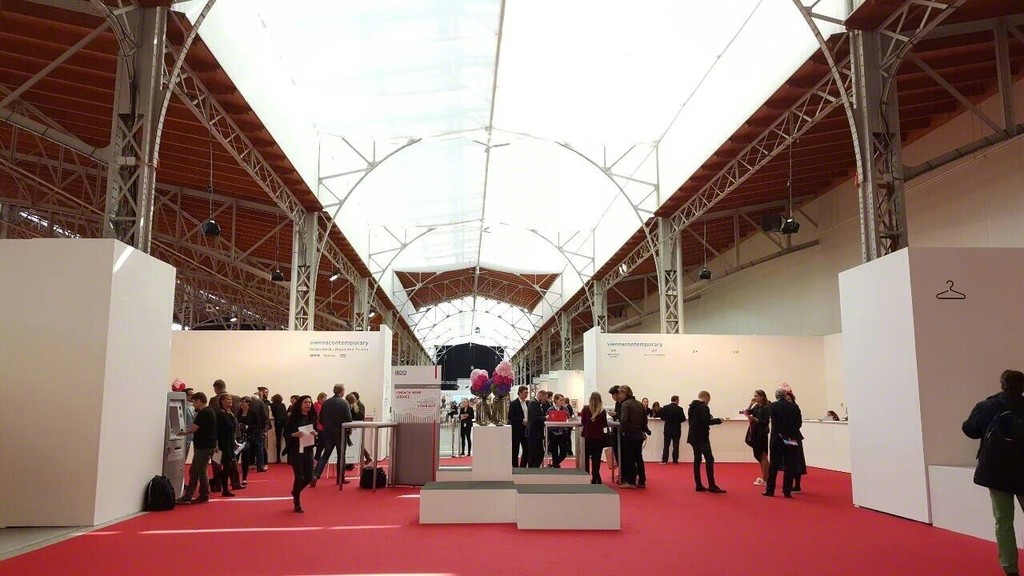 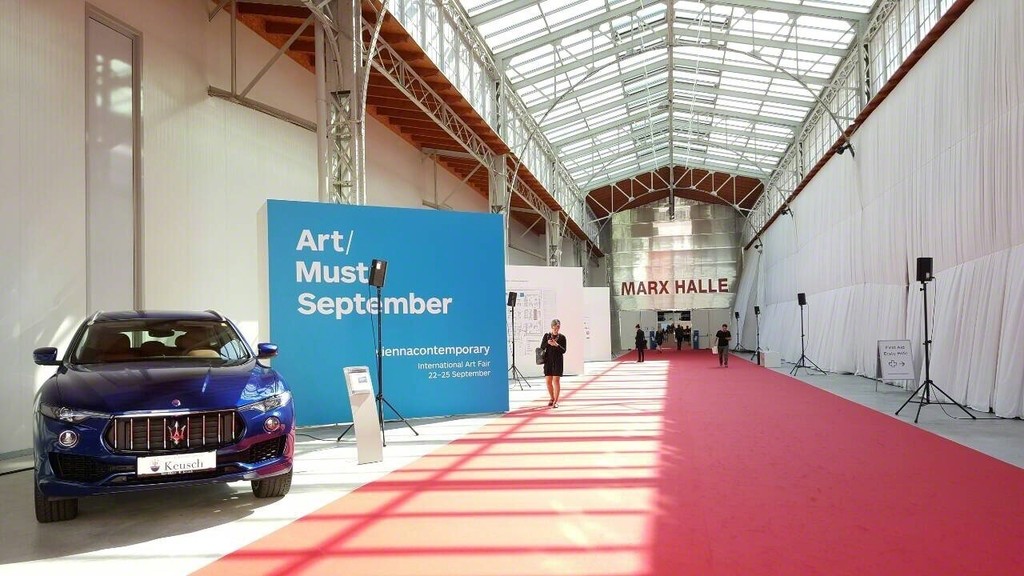 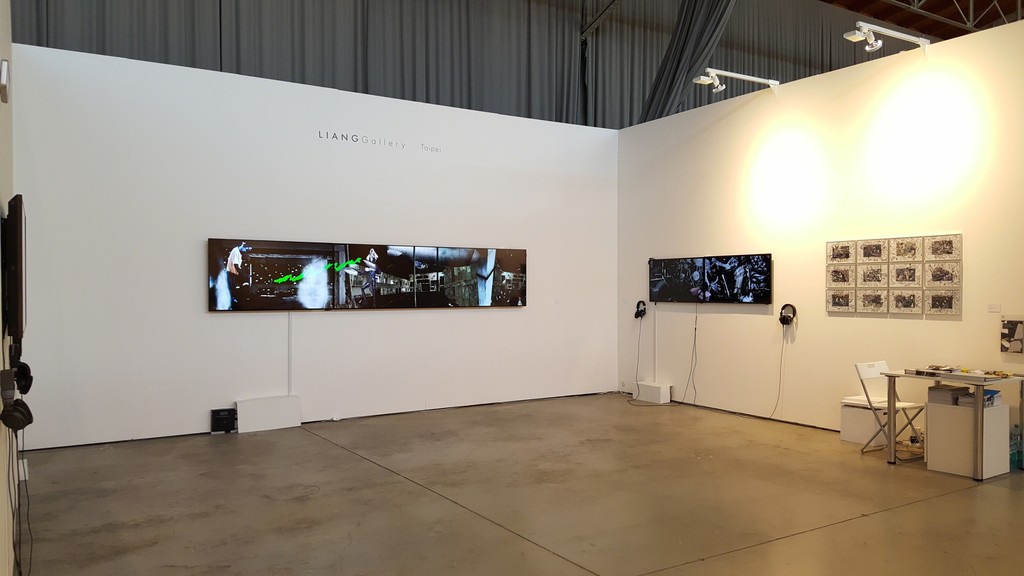 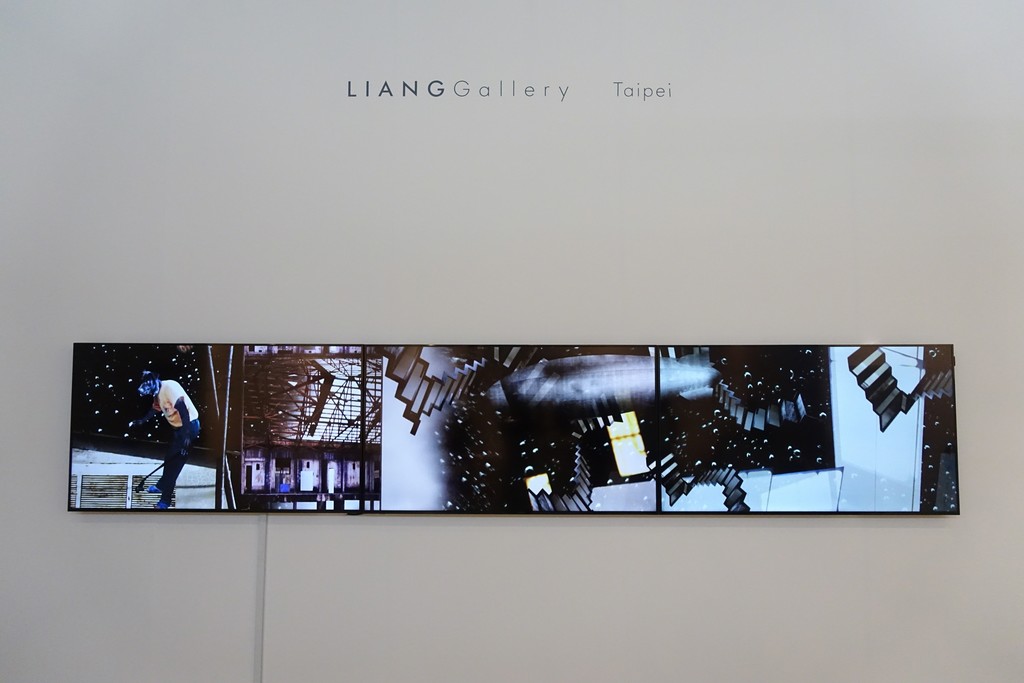 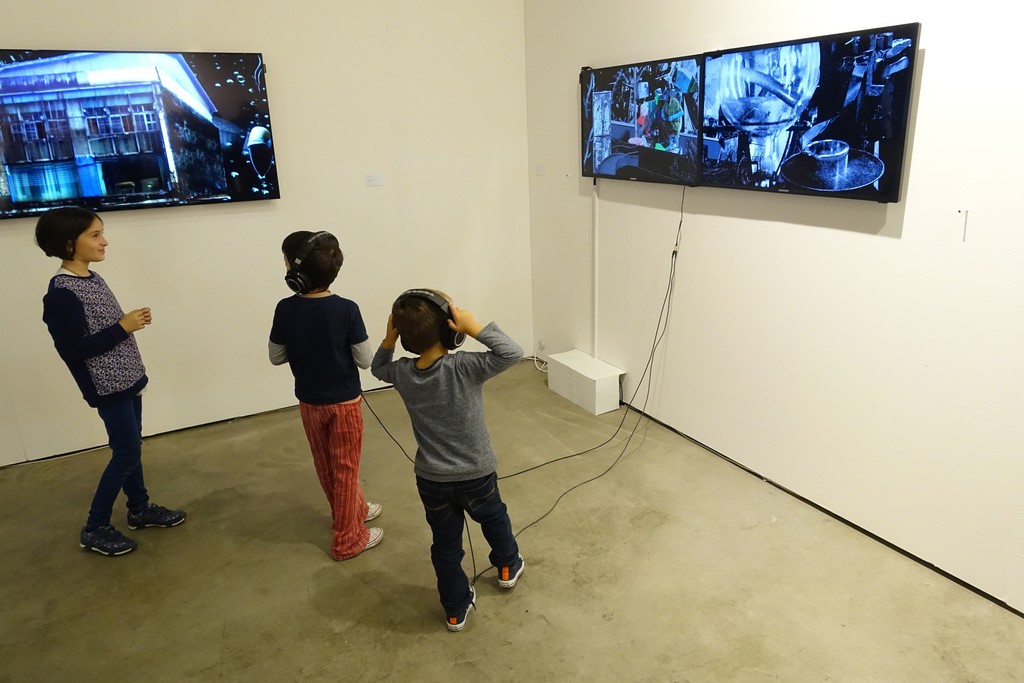 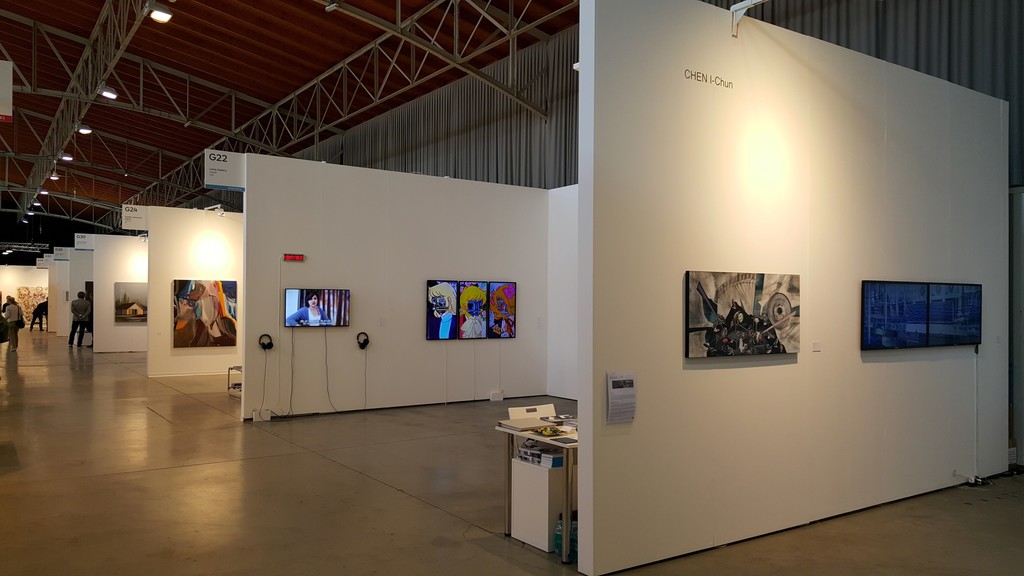 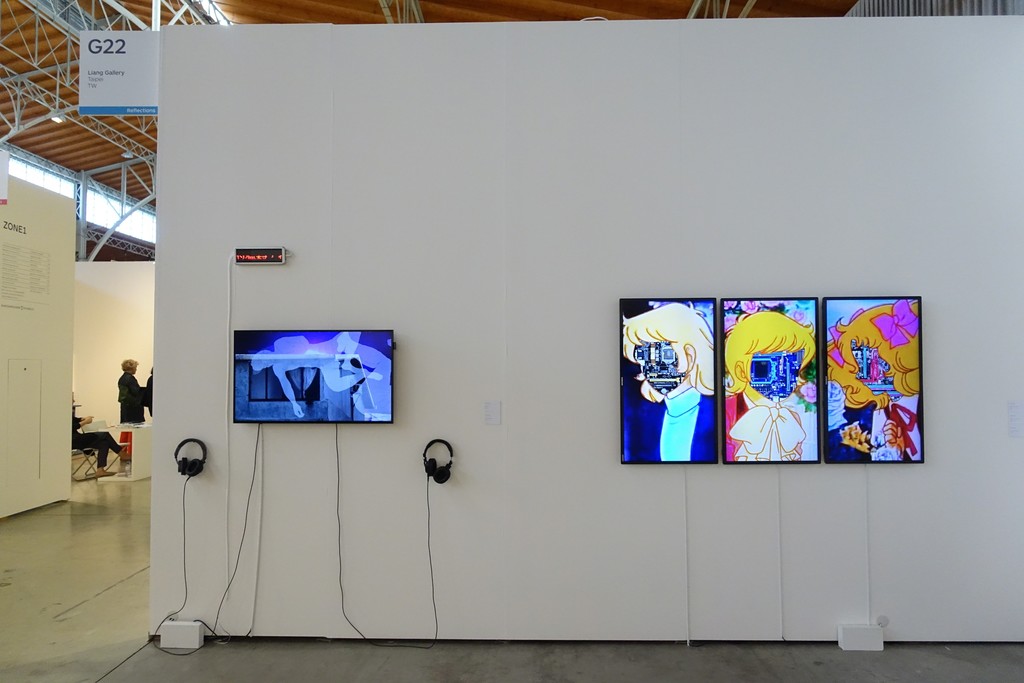 Liang Gallery will be participating at viennacontemporary art fair in Vienna in September where it will present artist Chen I-Chun’s project curated by Taiwanese curator Luo He-Lin. The project features video works and paintings created by the artist in recent years. The gallery’s booth will be located at the curated section of the fair – Reflections.

In the world created by the artist, everyone wants to be a white-collar worker, and no one wants to be a blue-collar worker working in a factory. In order for everyone to achieve the dream of being a white-collar, the world’s most durable labor robots have been introduced by the government. These robots have become a substitute for the blue-collar workers, but because of the severe shortage of machine oil caused by the oil monopolization in the third world, the blue-collar robots got restless. It resulted in a full crash of the labor system, sparked off an unrest, and prompted the robots’ revolution, thus causing a great panic among the white-collars.

These enslaved blue-collar robots have been hoping to have their own country. They have also been wanting to redistribute the power between the white-collar people and the blue-collar robots. However, people thought, if they could destroy the nuclear power system, they would be able to regain control over the blue-collar robots. The growth and decline of political arguments continuously triggered off crisis that showed the warning signs of the Apocalypse.

Archeological research done by the other galaxies has revealed that people have perished away from the Earth long time ago. The aim of this investigation is to name the reasons for their disappearance.

Chen I-Chun was born in Nantou, Taiwan, in 1980. She received her MFA degree in Digital Art and Technology from the Taipei National University of the Arts in 2010; currently, she is studying for a PhD at the Department of Arts of the same university.

The artist is best known for her artistic practice in video art, experimental animation/video, interactive art, multi-media art, and paintings. She focuses on folk stories and social issues in the industrious areas, marginalized areas, or among the lower middle class.

Chen’s works have been selected for numerous international art exhibitions, biennials and festivals in Taiwan, India, Brazil, Japan, China, Israel, South Korea, Singapore, Macao, the United States, Austria, Germany, Russia, and other countries. Her video works have been selected for inclusion in the Film Sector at Art Basel Hong Kong in 2016 and the Film Library at Art Basel Miami 2015. Not only private art collectors, but also museums, including the National Taiwan Museum of Fine Arts, have collected her works.